Bulgari: Timeless chic made in Italy

In 2011, the renowned label Bulgari merged with the conglomerate Moët Hennessy Louis Vuitton. Since its inception in 1884, it stands for luxurious products and a sophisticated lifestyle. Also, the company represents the world’s third largest producer of jewelry, after Cartier and Tiffany & Co. Thus, it is not surprising that these meticulous products of art and glamour must not be missing in any well-sorted wardrobe of trend-savvy fashionistas. 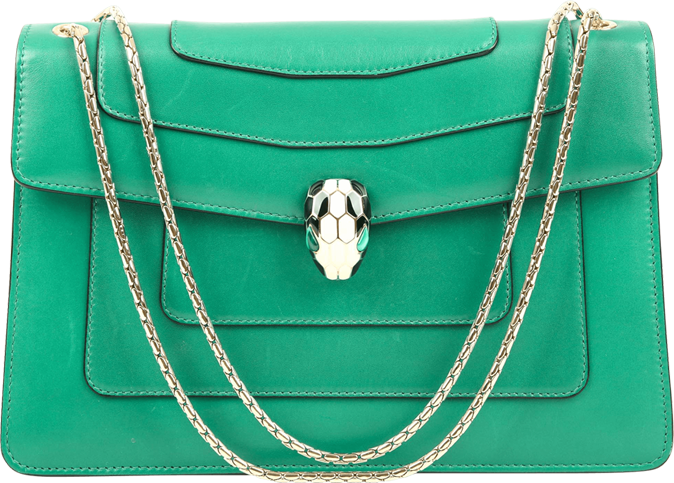 Apart from jewelry, the luxury brand offers a wide range of watches, leather goods and perfume. A global hotel chain completes the offering.

A global brand is born

The founding father of Bulgari is the Greek goldsmith Sotirios Voulgaris. In his hometown of Paramytia, he opened his first shop. A few years later, in 1877, he moved to Korfu, before leaving for Naples and Rome. Here, he was the founder and owner of several antique shops and gold jewelry shops. Especially the branch that was set up in 1884 in the Roman district of Via Sistina would have a lasting impact on the development of the luxury brand Bulgari: For over 11 years, this shop was known as the showcase shop of the entire district – until Voulgaris opened another shop in 1905. This shop became famous as the “Old Curiosity Shop” – and is still located in the street of Via Condotti 10. Today, it is under monumental protection. The shop’s varied range of products – that was carefully put together by the owner himself and his sons Constantino and Giorgio – delighted customers from near and far.

More than 30 years after the opening of this shop in Via Condotti, Voulgaris specialized in the production of jewelry, that was inspired by the then extremely desired Parisian and American School of design. This decision proved as a very clever move: His extraordinary collections were in high demand among locals and visitors alike. After the death of Sotirios Voulgaris in 1934, both of his sons took over the family business and expanded it. The re-opening of the shop, which took place on 9th of April 1934, marked the beginning of a new era of success for the present-day fashion giant Bulgari.

Bulgari is well-known for its cooperation with the luxury carmaker Cadillac, the production of high-quality Swiss watches, and the composition of exquisite perfumes. But their handbags are yet another highlight in the product range of the multi-faceted luxury brand. These items are sold in the global metropoles of Paris, Berlin, New York, Hong Kong and Tokyo. However, not all fashionistas know that the letter “u” of the label name Bulgari is often written as a “v” in the classical Latin alphabet. Therefore, the spelling BVLGARI is just as widespread as Bulgari: Because the founder Sotirios Voulgaris carried the last name of Bulgari in Italy, both spellings are used today. 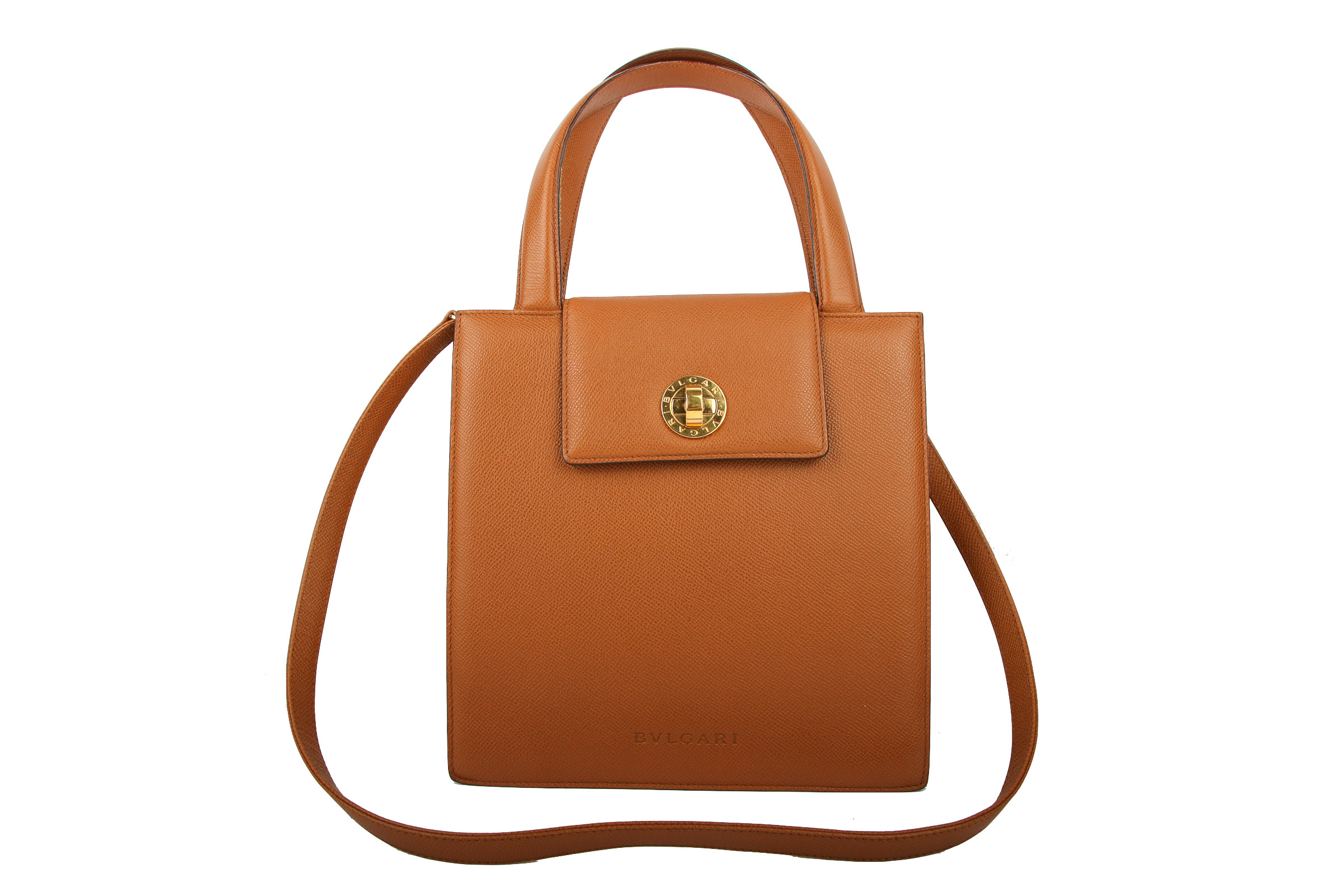 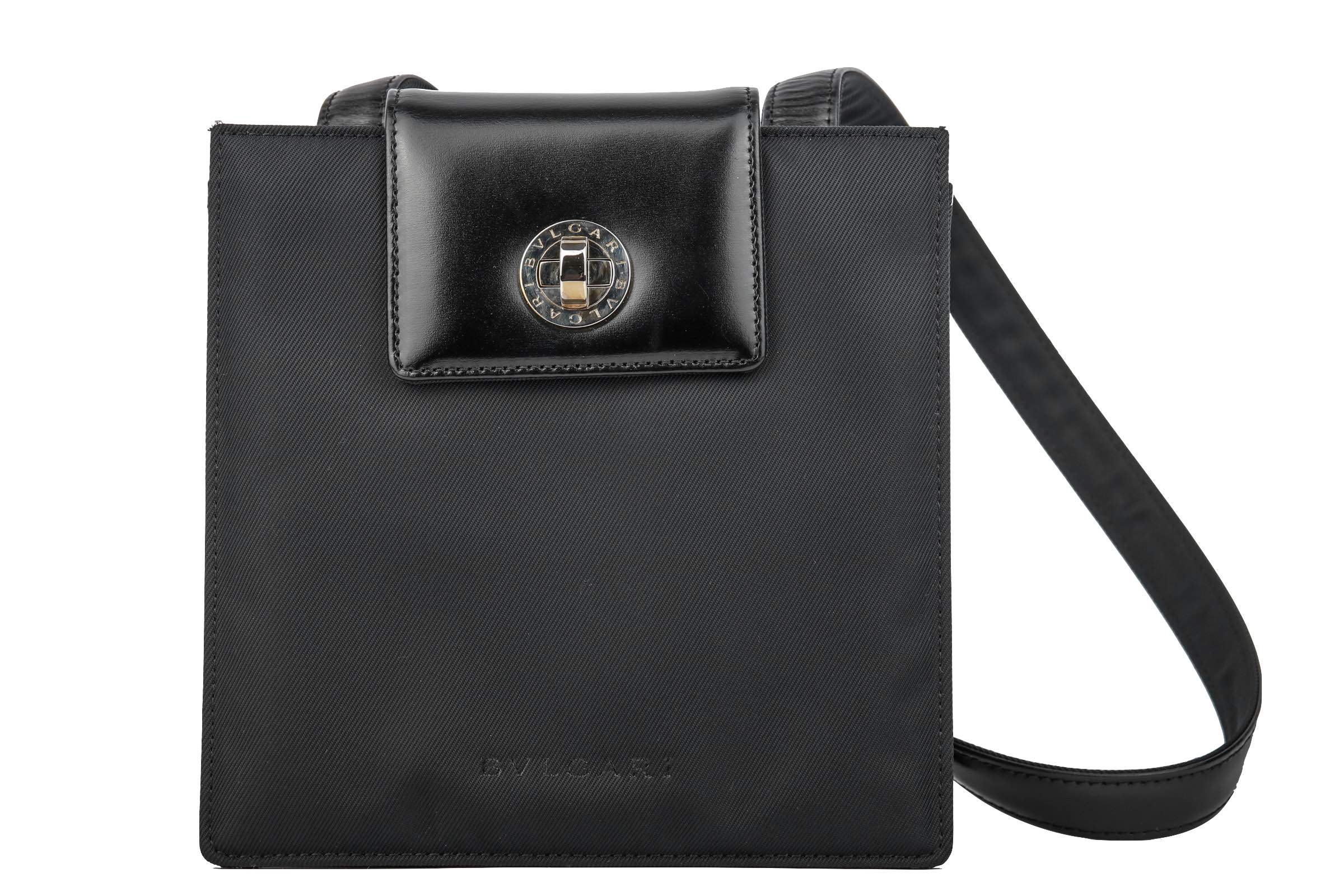 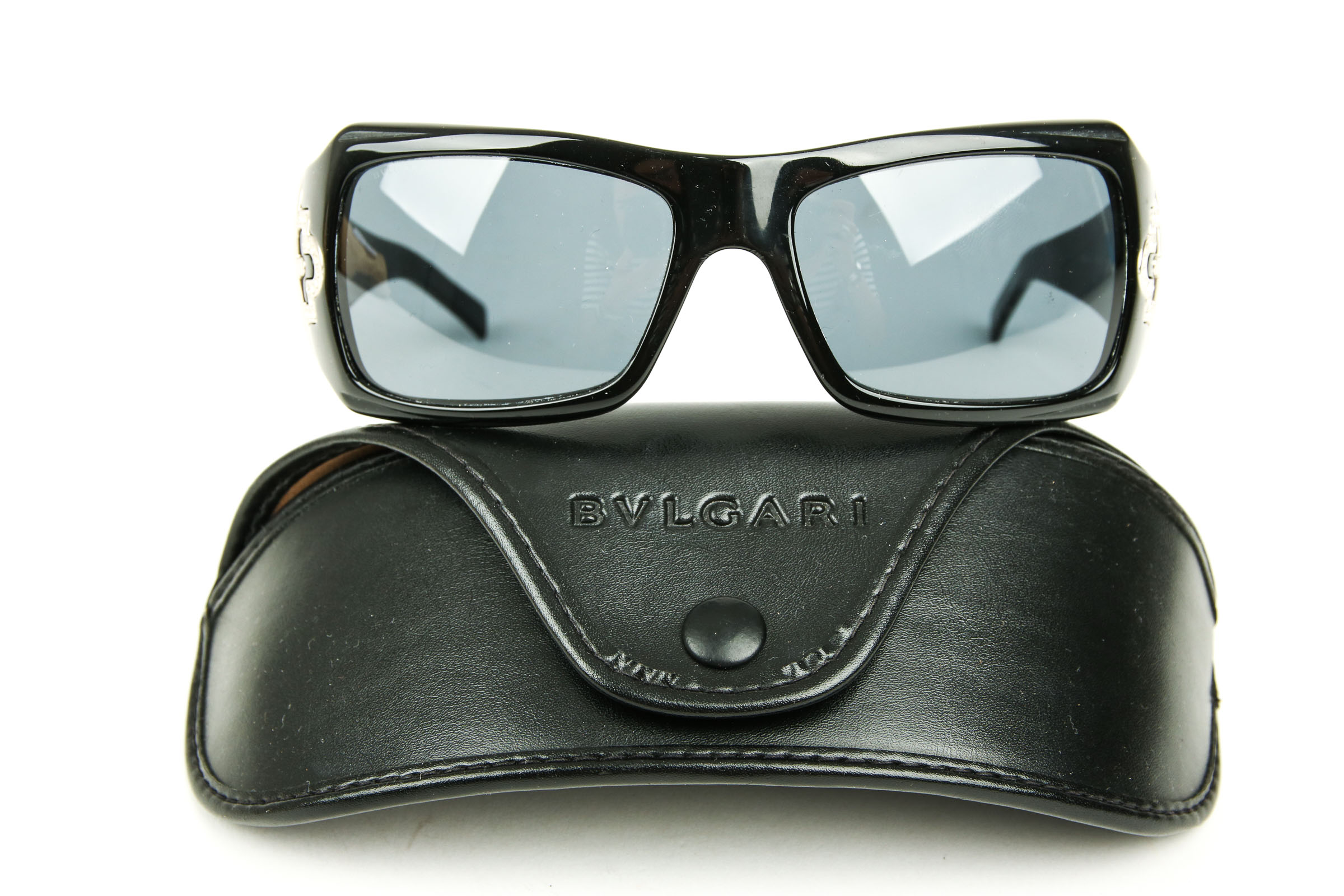