In the 1970s, the love for a woman brings Christian Lacroix in touch with the fashion world. Soon after, Christian Lacroix turned into a talented fashion designer with a preference for colorful, floral designs. He excels at skillfully combining old and new, playfulness and seriousness. His fashion is by no means always wearable – but always fancy and highly acclaimed among the high society and celebrities. 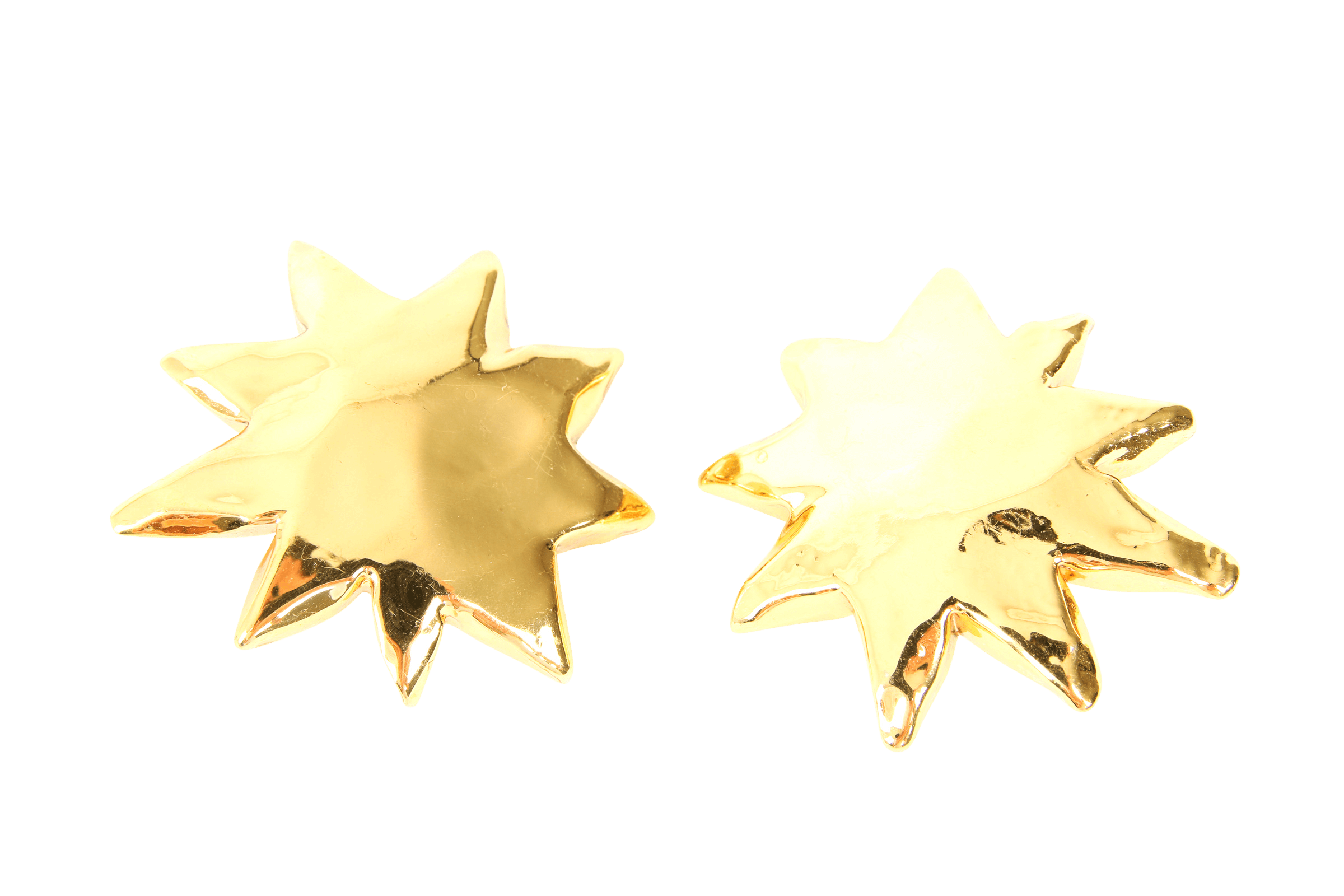 After his literature studies, the French student Christian Lacroix moves to Paris for studying art history. Here, he falls in love with his later wife, Francoise Rosenthiel. She is advisor at Hermès and knows several important people in the fashion industry. In the late 1970s, Christian Lacroix is hired as a drawing assistant at Hermès – and his designer career takes its course: In the coming years, Lacroix works, among others, for Guy Paulin, Jean Patou and Jun Ashida, who outfits the imperial family of Japan. His fancy creations catch the attention of more and more fashion experts.

Thanks to the support by his wife and business partner Jean-Jacques Picart, as well as the luxury empire LVMH, Lacroix established his own haute couture label in 1987. He loves opulent creations and elegant gowns with intensive colors and striking patterns. His interest and knowledge of art history frequently impacts his fashion designs. Hence it is not surprising that until today, he is again and again hired as a costume designer for theater, ballet and opera productions.

Even though the wearability of his designs is not in his primary focus, over the years Lacroix created Prêt-à-porter fashion, accessories, perfumes, sports collections and even home collections. Later, a secondary line called Bazar followed, in addition to men’s wear and a collection for children.

The leave of Lacroix

The brand Christian Lacroix always stood for high-priced couture. Unfortunately, the economic crisis in America in the 2000s led to massive slumps in sales. Nobody could afford luxury fashion anymore. The company filed for bankruptcy. In July 2009, Christian Lacroix presented his last collection for the label, which he financed from his own, private funds. The collection was never produced. Lacroix left the business and focused on his design company XCLX, which he founded in 2005.

A brand in transition

The company had to take on massive adjustments – among other, all but twelve employees were laid off. The haute couture and Prêt-à-porter fashion for women were discontinued. Since 2010, the label sells men’s fashion, accessories, stationary and interior designs in a licensing business. The product range for women is reduced to handbags, scarves, jewelry and sunglasses.