The Italian fashion company Fendi has always stood for luxurious handbags, fur and leather goods. The label was founded in 1918 when Adele Casagrande opened her first store for high-quality furs and leather goods in Rome. The company owes its name to Edoardo Fendi, Adele Casagrande’s husband. In the early 1960s, the family business was inherited by the five Fendi daughters. They were also the ones who hired Karl Lagerfeld as chief designer in 1965. He designed the famous double-F logo, which adorns all Fendi creations until this day. 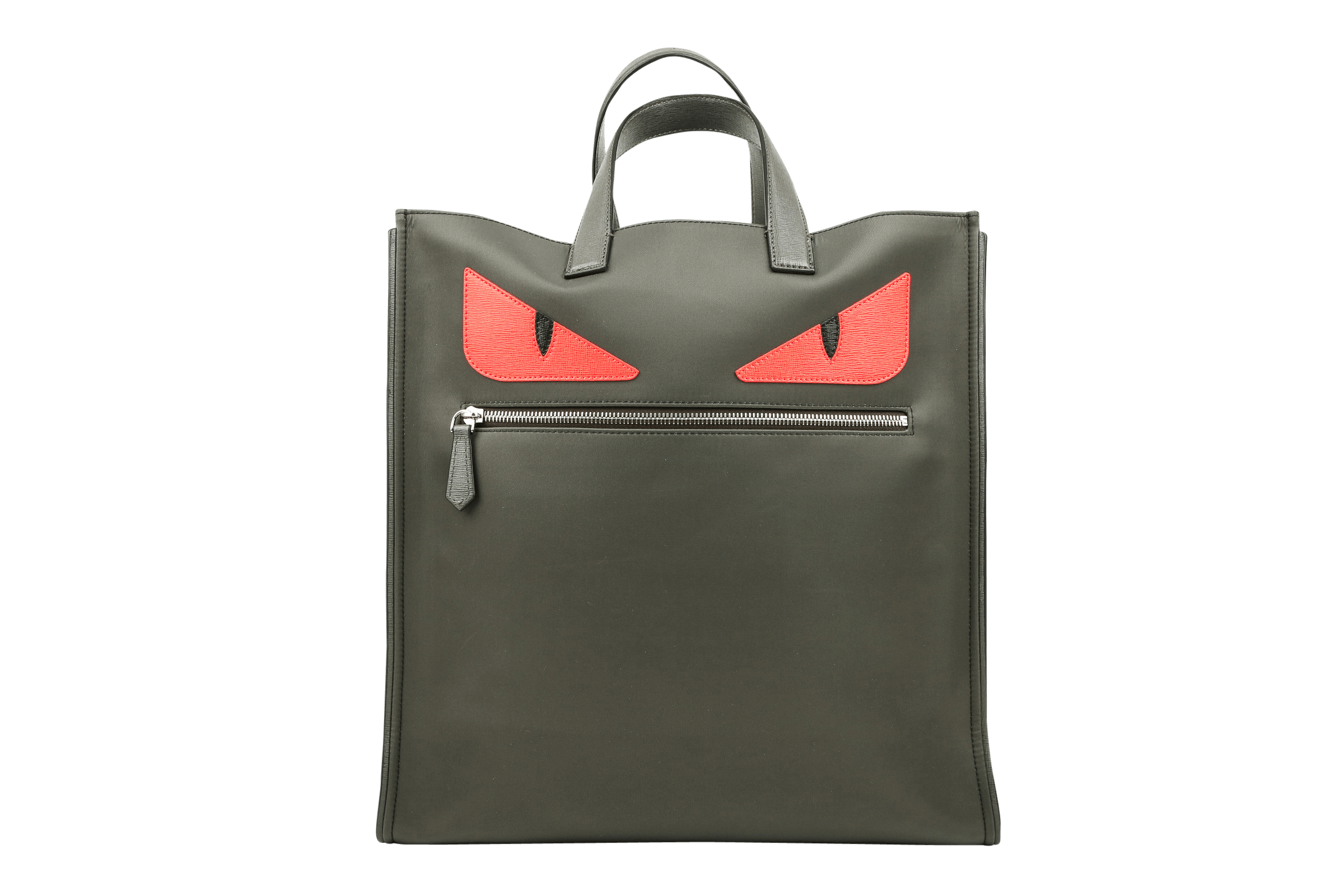 Under the creative reign of Karl Lagerfeld, countless fur collections were created. Unfortunately, they were so expensive that only a tiny fraction of society could afford them. As a result, the five daughters decided to launch an additional ready-to-wear line. The prêt-à-porter line, which primarily includes high-quality fashion, has been around since 1977. Later, matching accessories and perfumes followed.

The company was given a major setback in the late 1980s, when wearing real fur became more and more discreditable. Growing problems with product fakes aggravated the financial situation for the company. A clever restructuring finally helped them to keep the label alive.

After recovering from its setbacks in the early 1990s, several new collections were launched. This included the Fendissime collection, which was primarily aimed at younger customers.

In 1999, the subsidiaries sold 50% of the shares to Prada and 50% of the shares to the LVMH (Moët Hennessy Louis Vuitton) group. Eventually, the LVMH group also bought the shares by Prada, so that the company was henceforth exclusively under the leadership of the LVMH Group. In the coming years, numerous new collections followed, addressing all age groups.

Trademark until today is the well-known Fendi double F logo, which graces bags and accessories of the house. Its arrangement into the so-called Pequin pattern was introduced in 1983. Within the pattern, gold and dark brown, wide longitudinal stripes alternate.

The chief designer of the women’s collections is still Karl Lagerfeld, but Silvia Fendi has been a co-designer since 1994. She is responsible for the design of accessories and leather goods, but also for a part of the women’s line. The accessories collections mainly include high-quality, luxurious bags, small leather goods, belts and shoes, but also glasses, ties, watches and purses. Traditional Fendi colors generally include black and brown, but much brighter, eye-catching accessories and bag collections also exist.

In 2005, the Palazzo Fendi was inaugurated at Largo Carlo Goldoni. The company headquarters are still located at this famous square in Rome. The Palazzo Fendi also houses the flagship store of the brand.

Today the label also enjoys great popularity in Asia, particularly in China. In 2008, Fendi hosted the first fashion show on the Great Wall of China.

Filter
Close filters
No results were found for the filter!
1 From 2 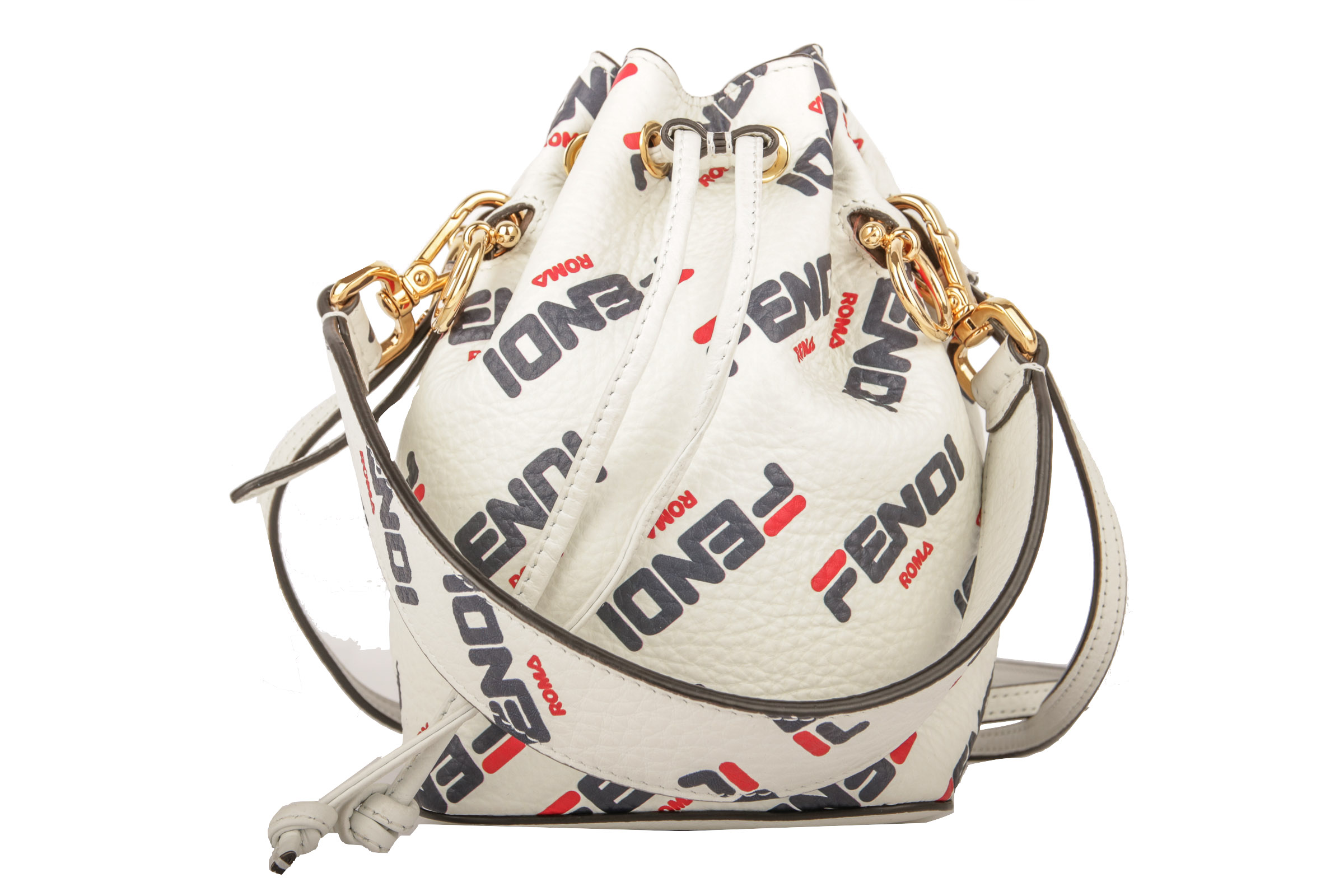 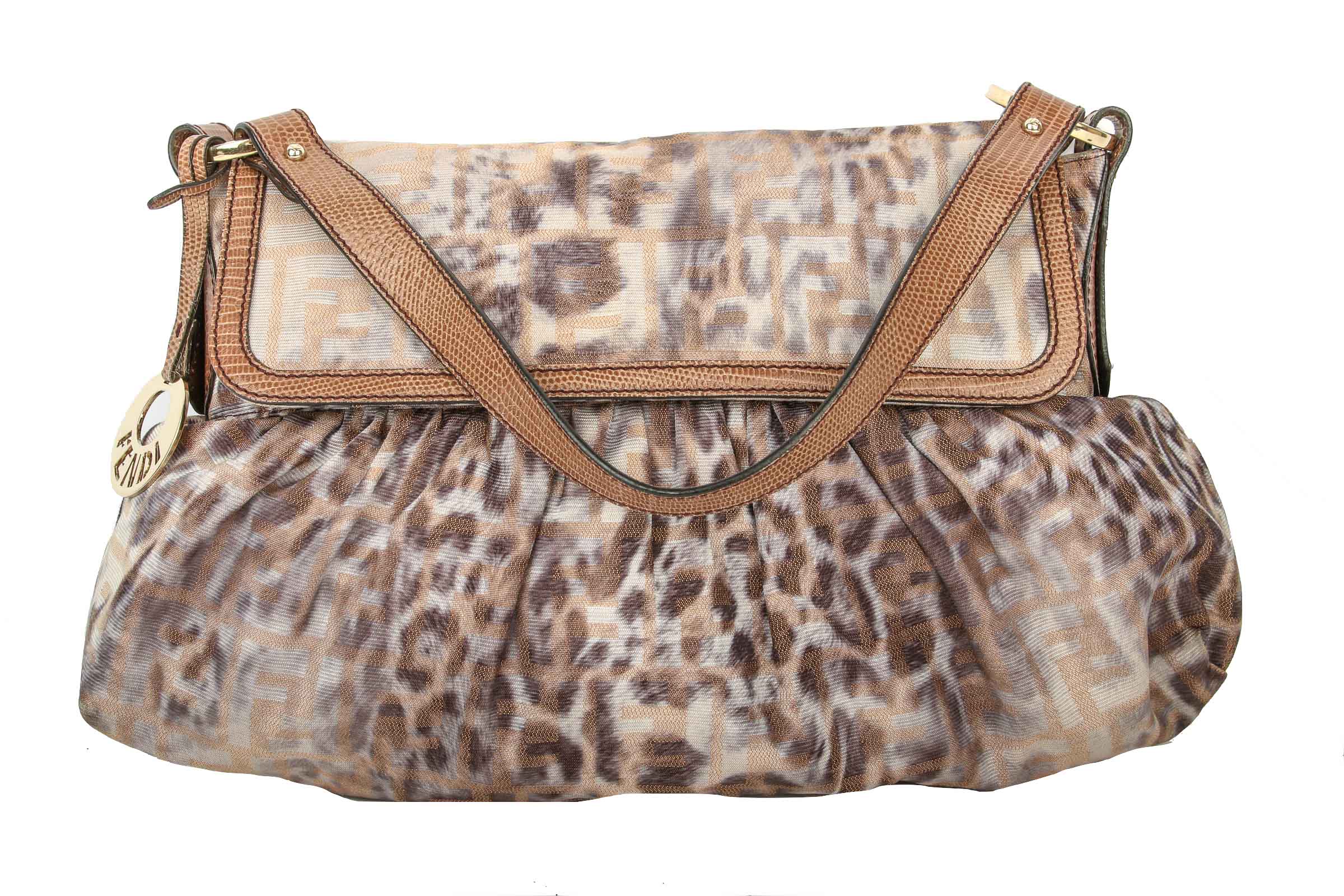 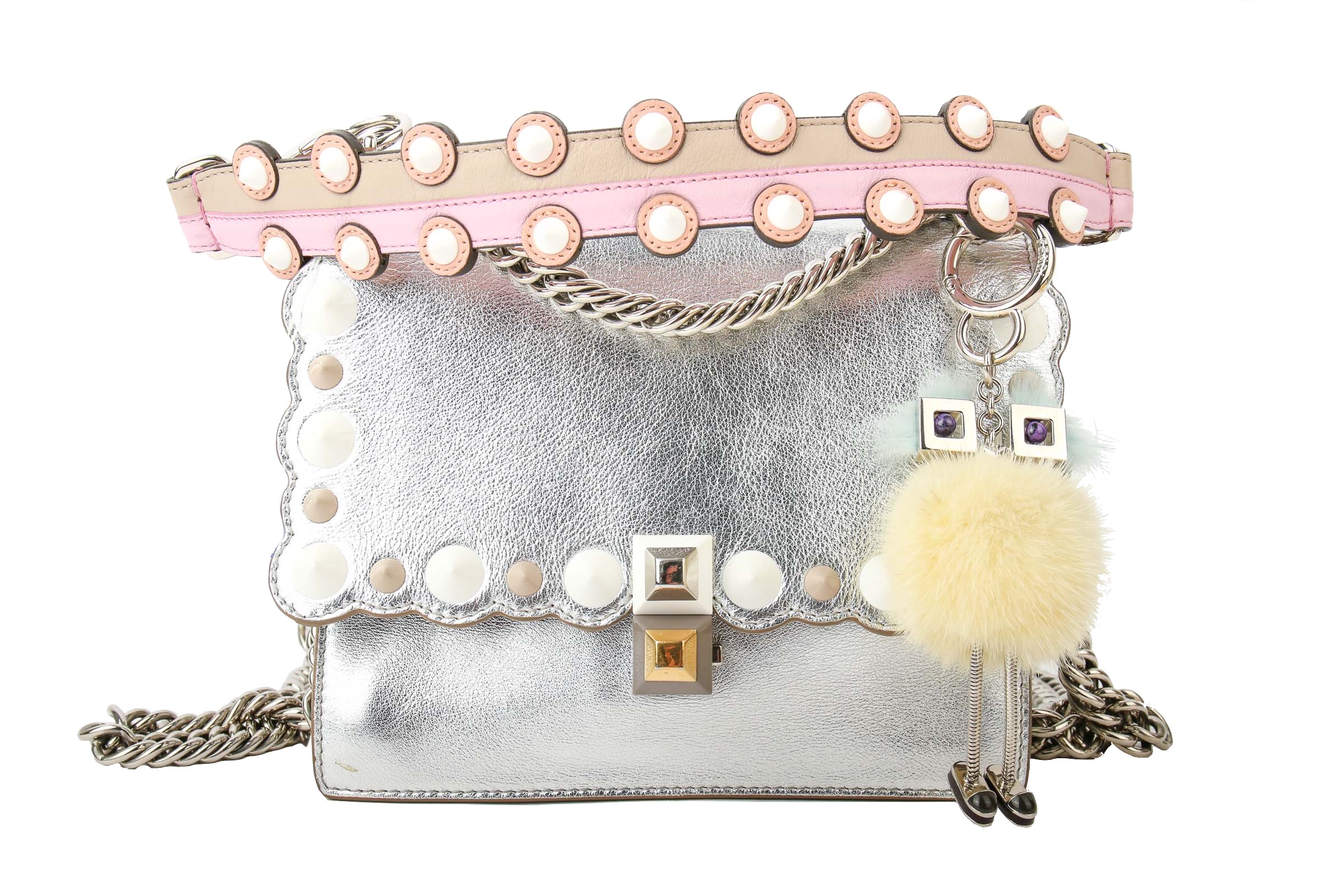 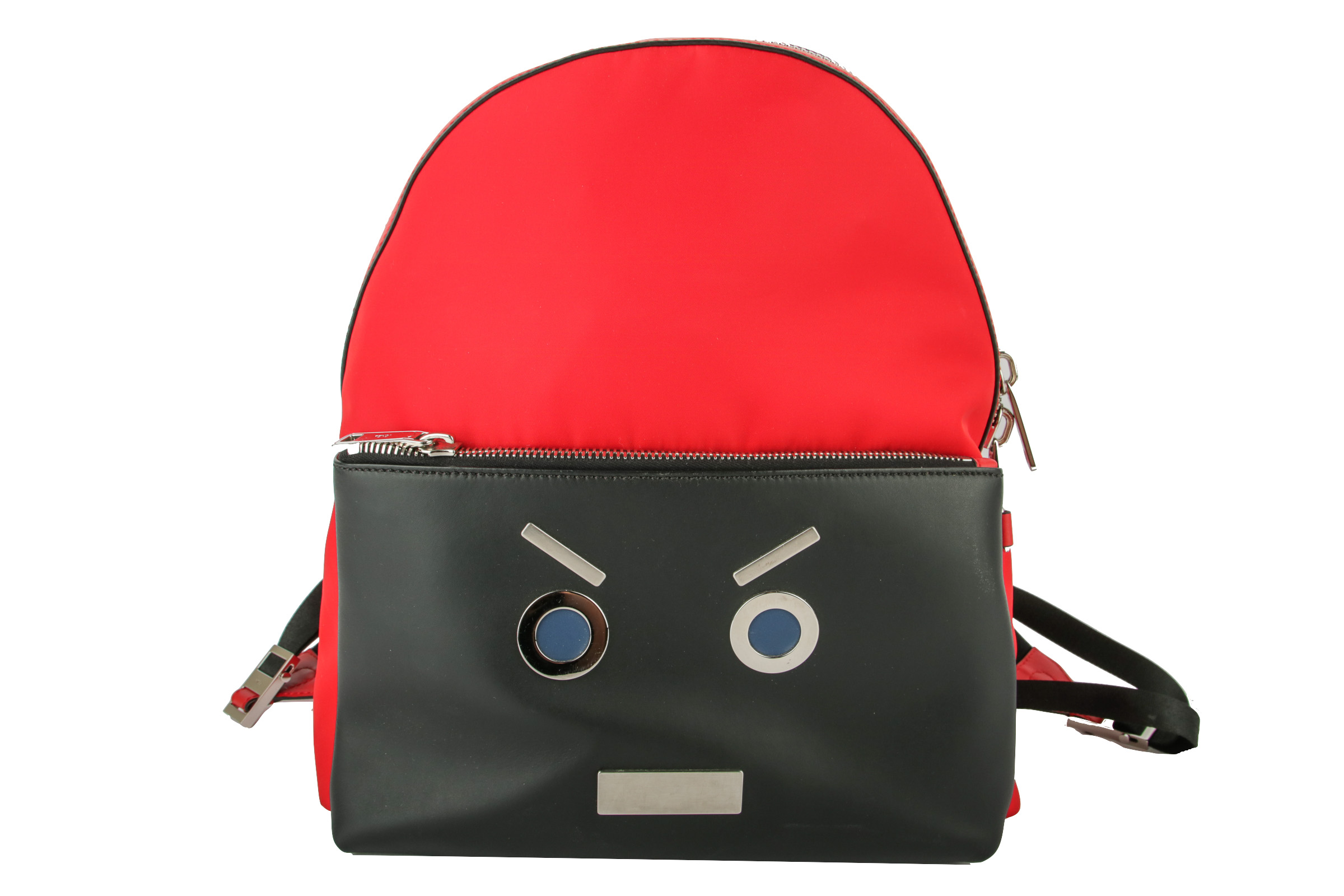 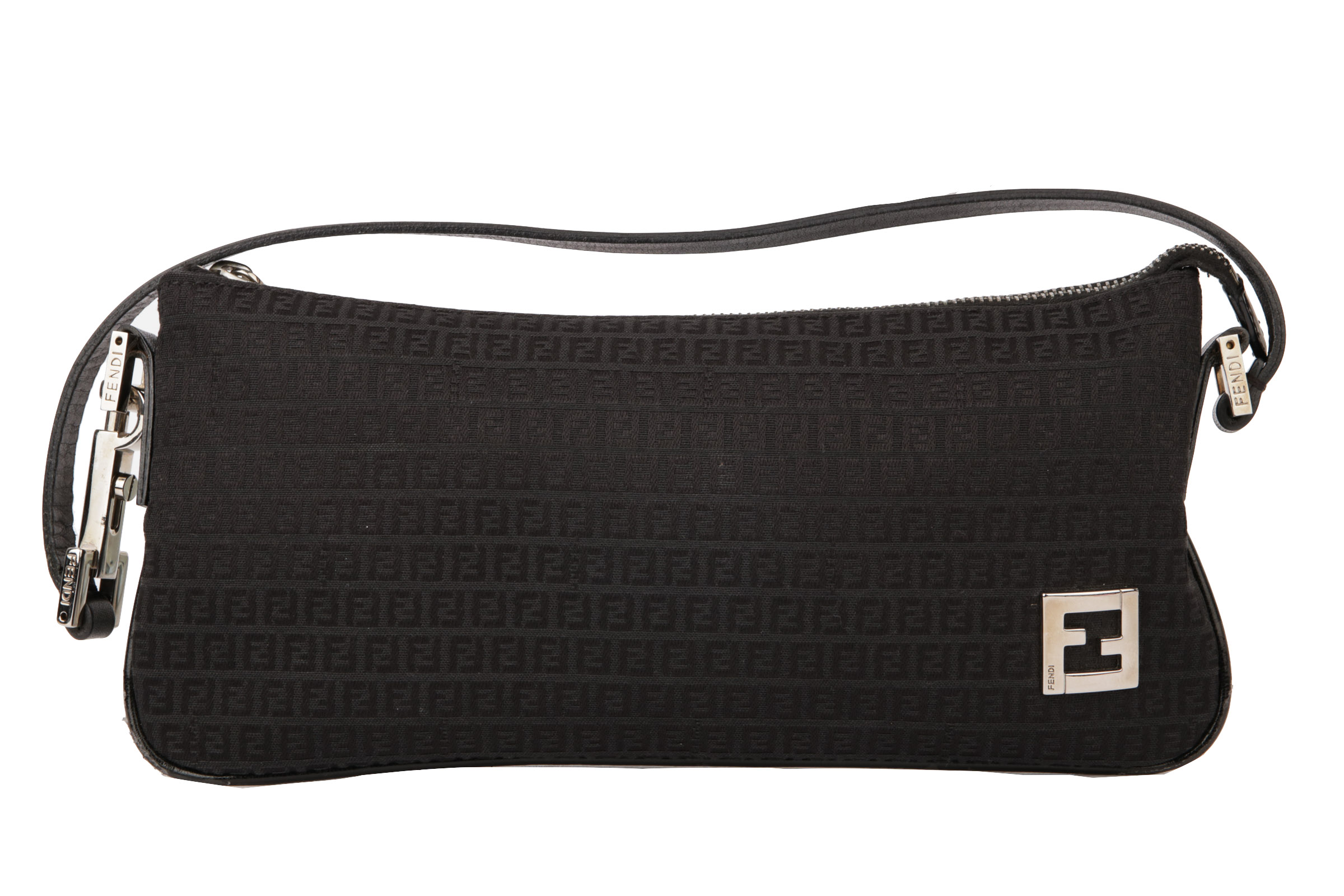 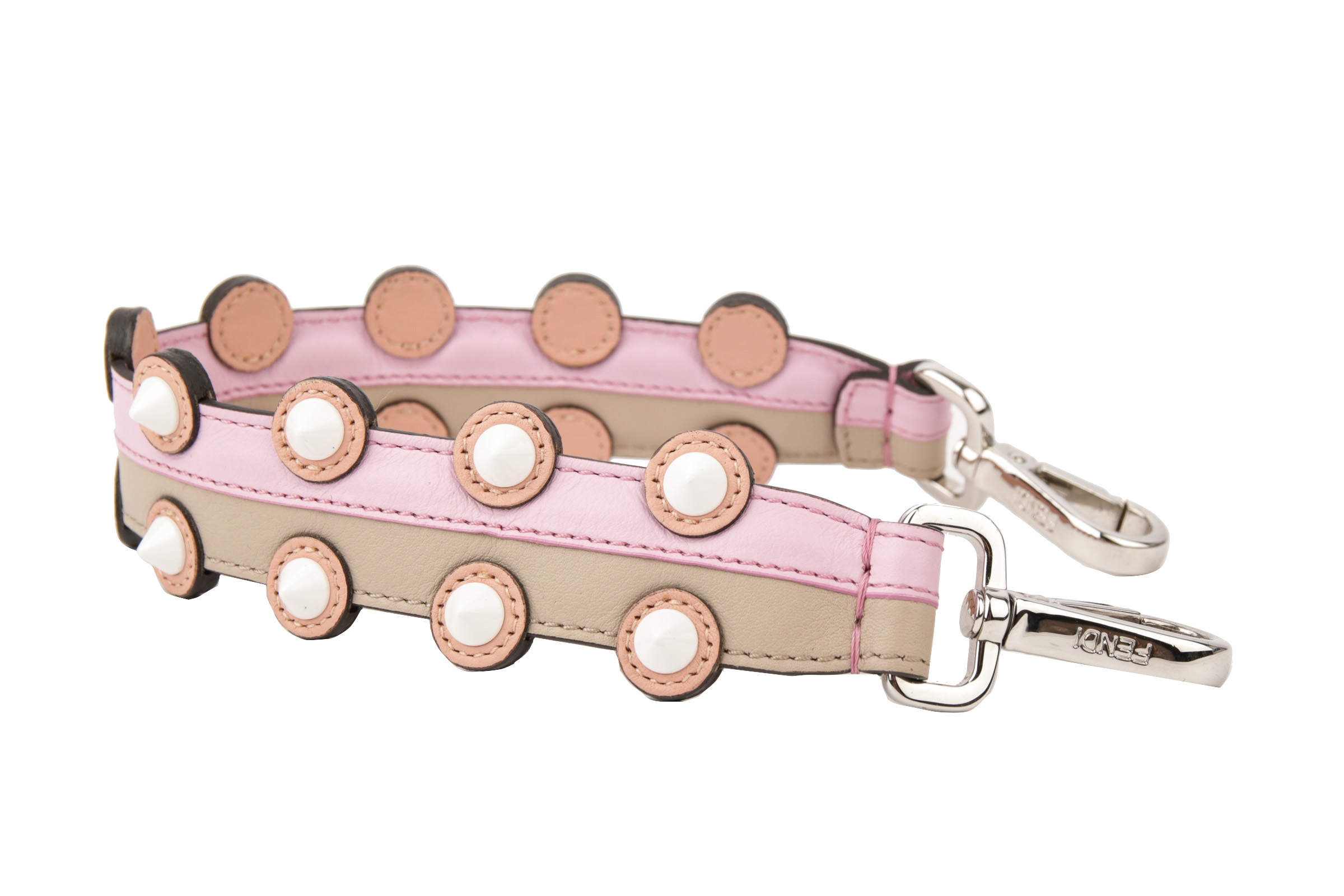 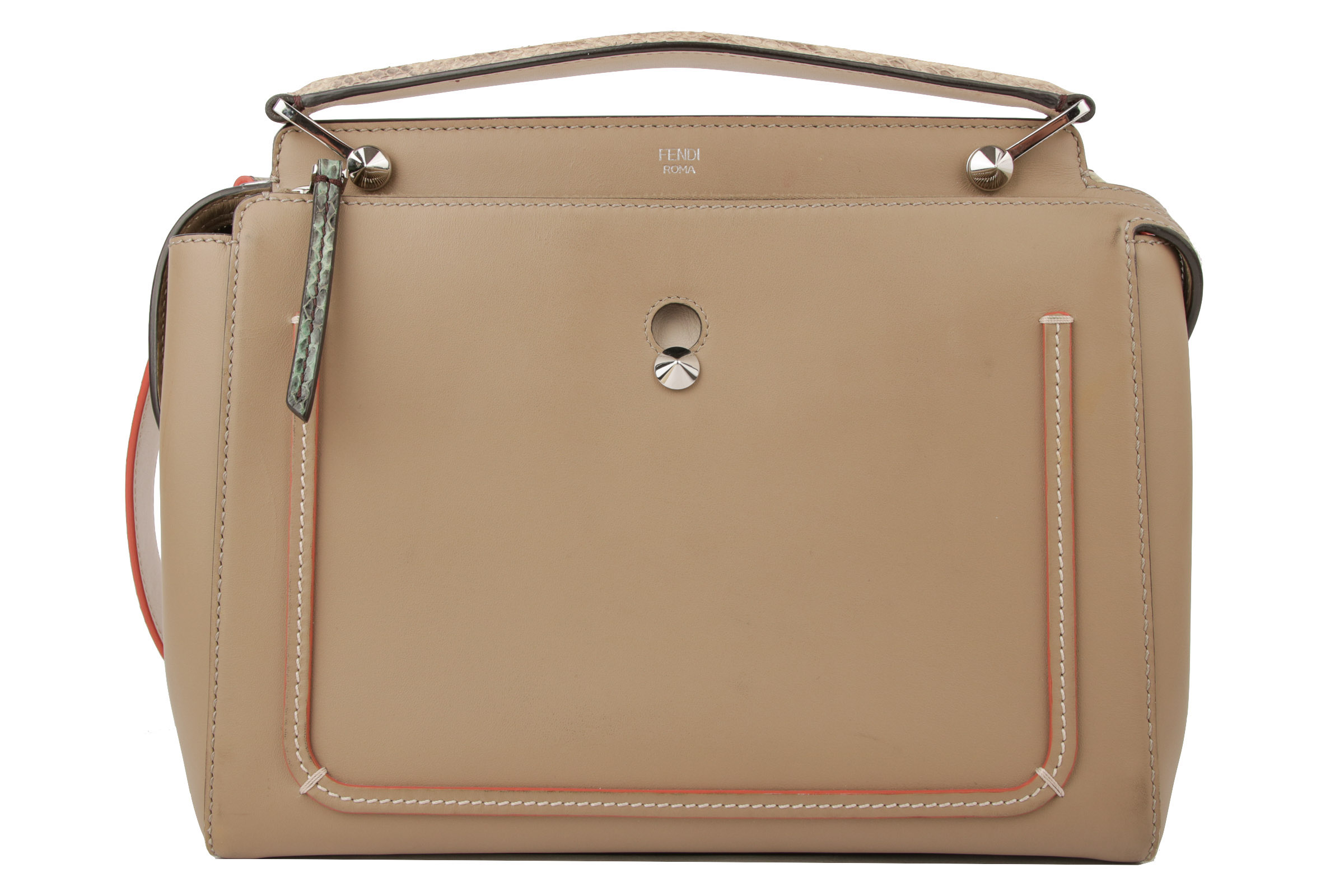 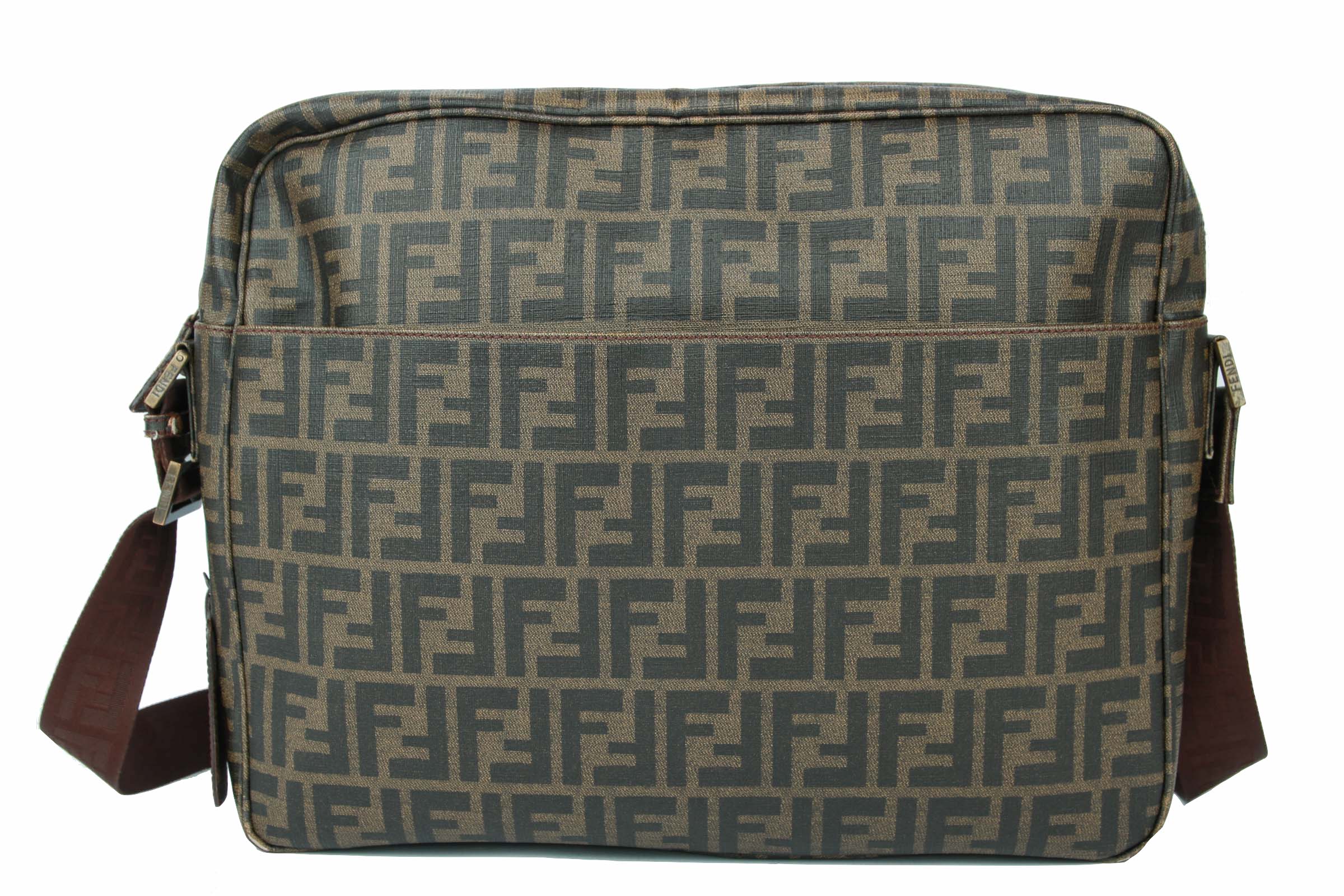 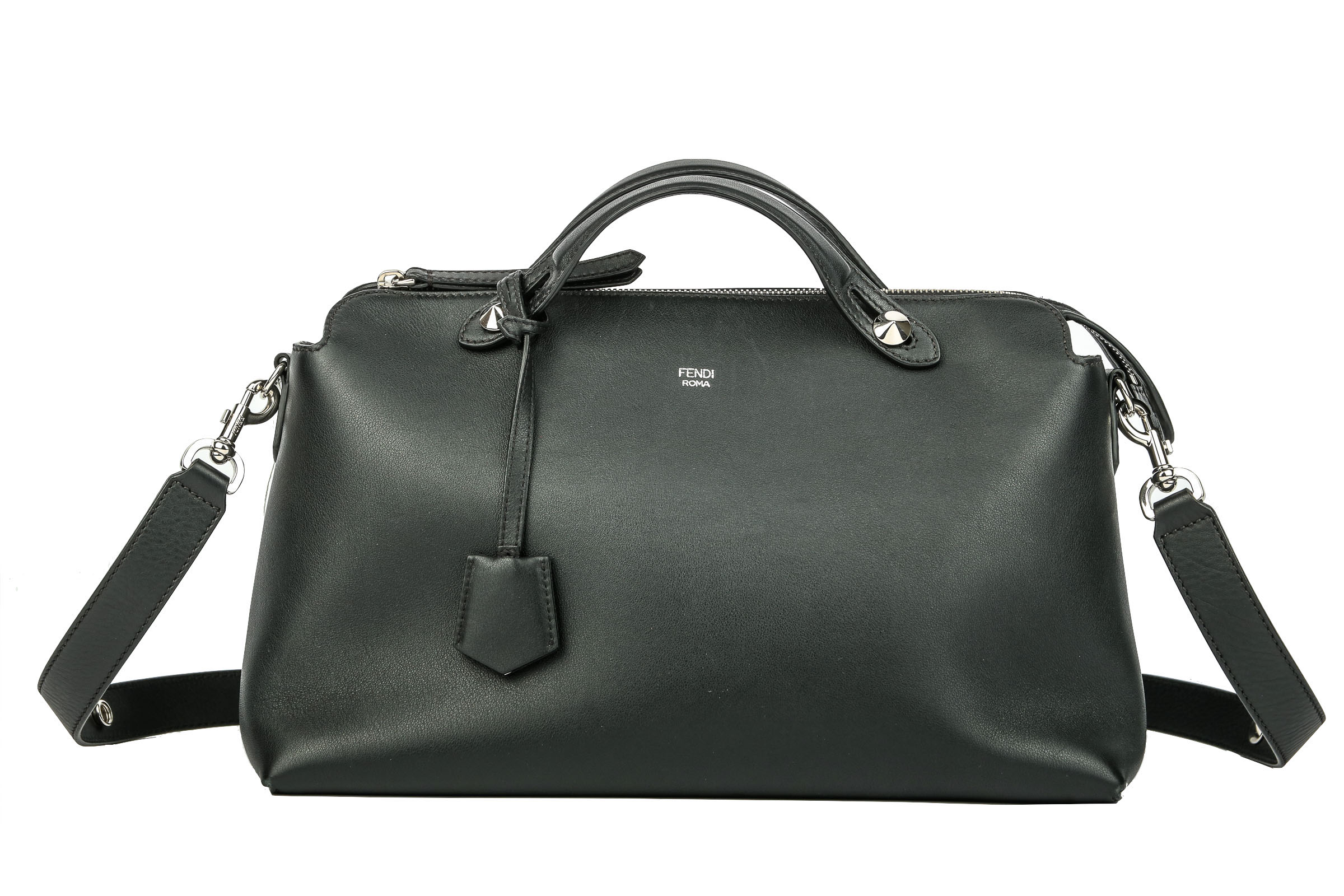 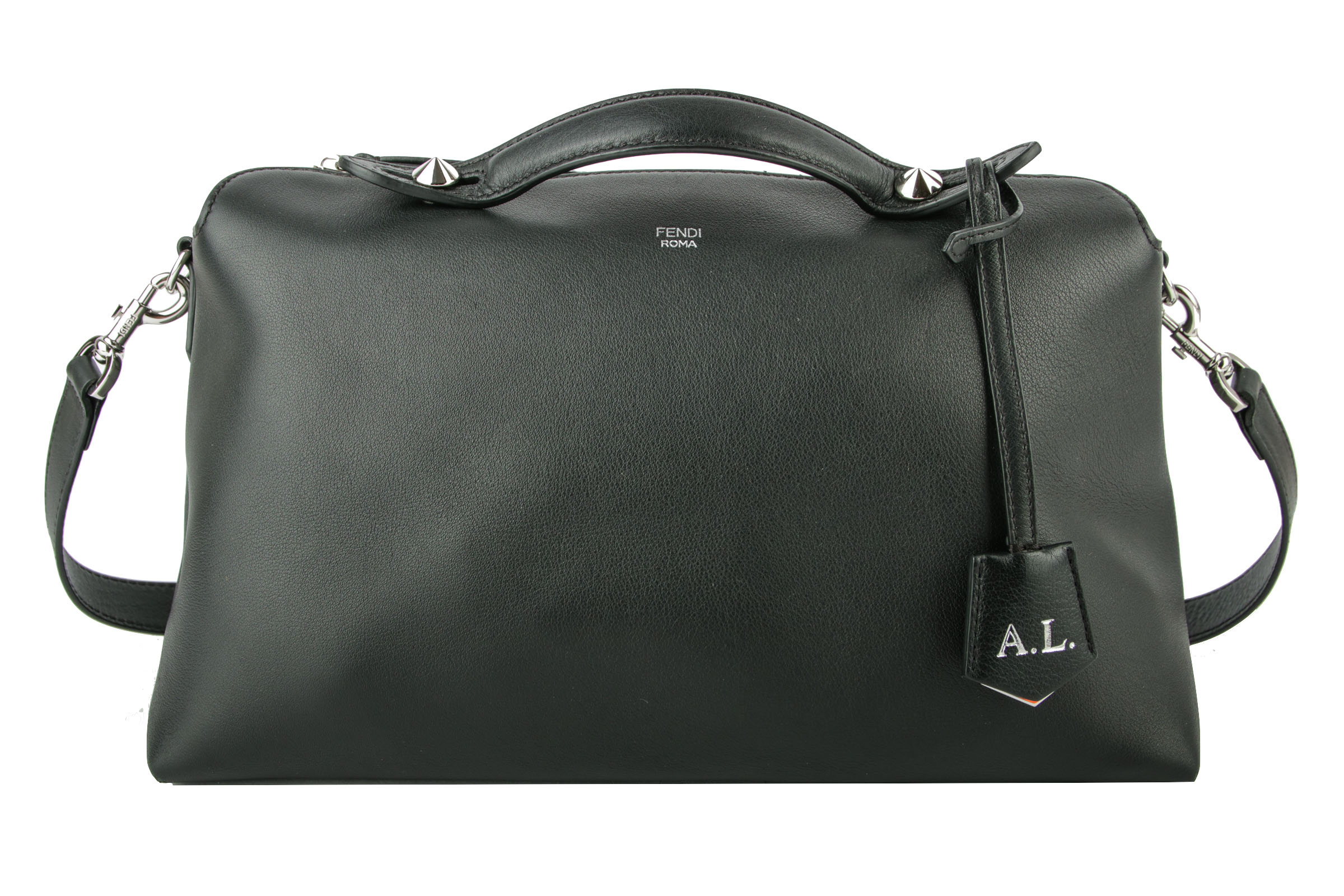 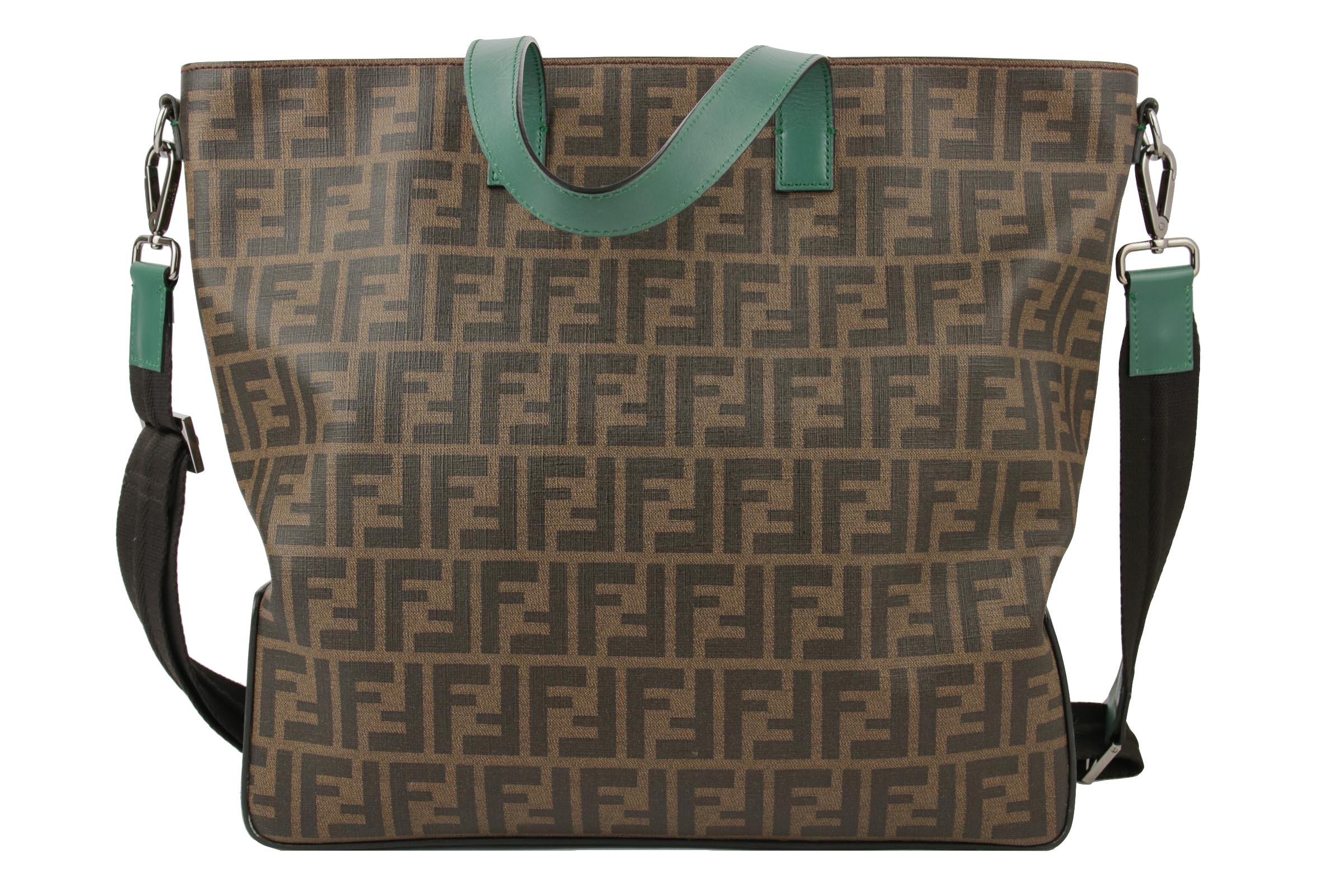 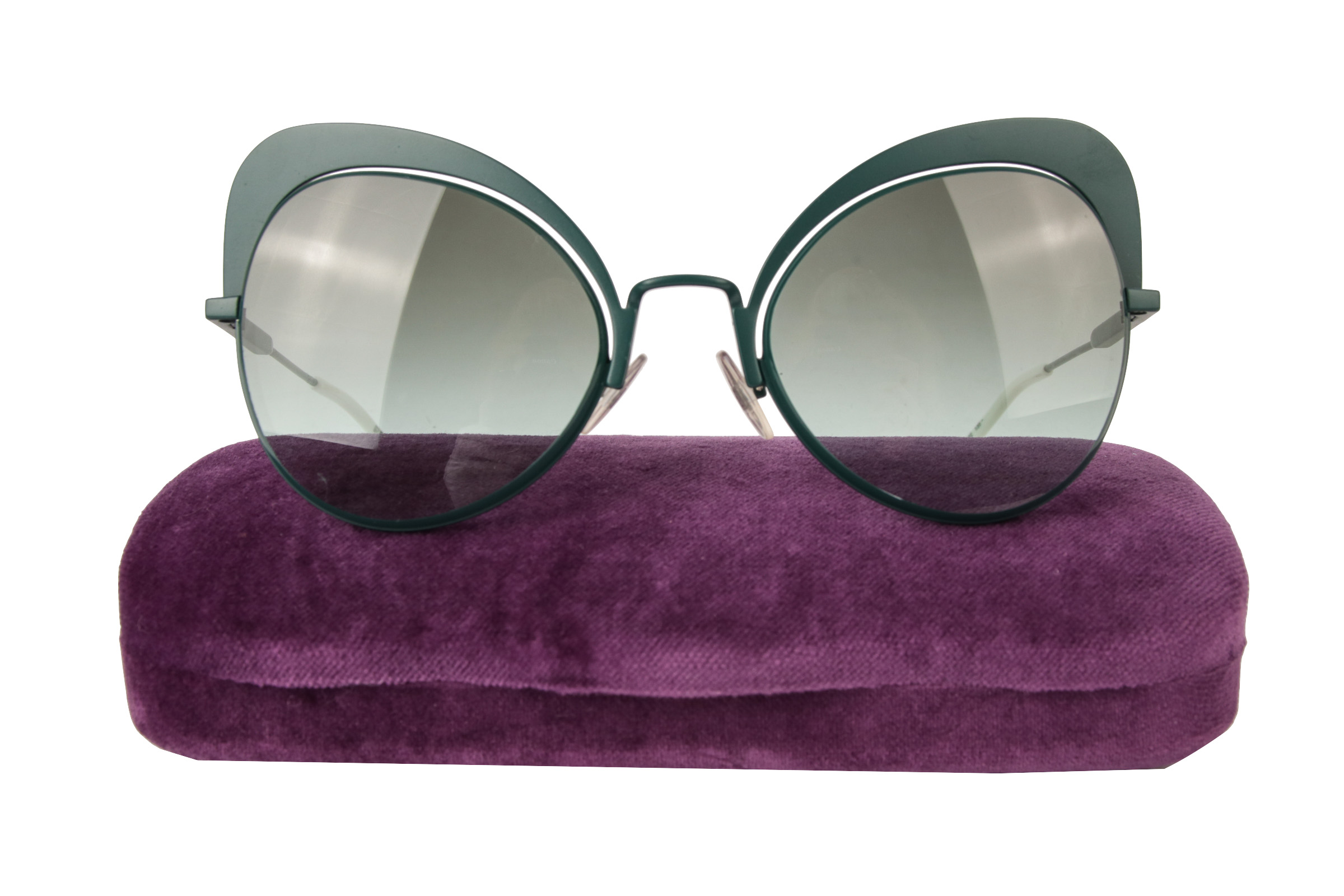 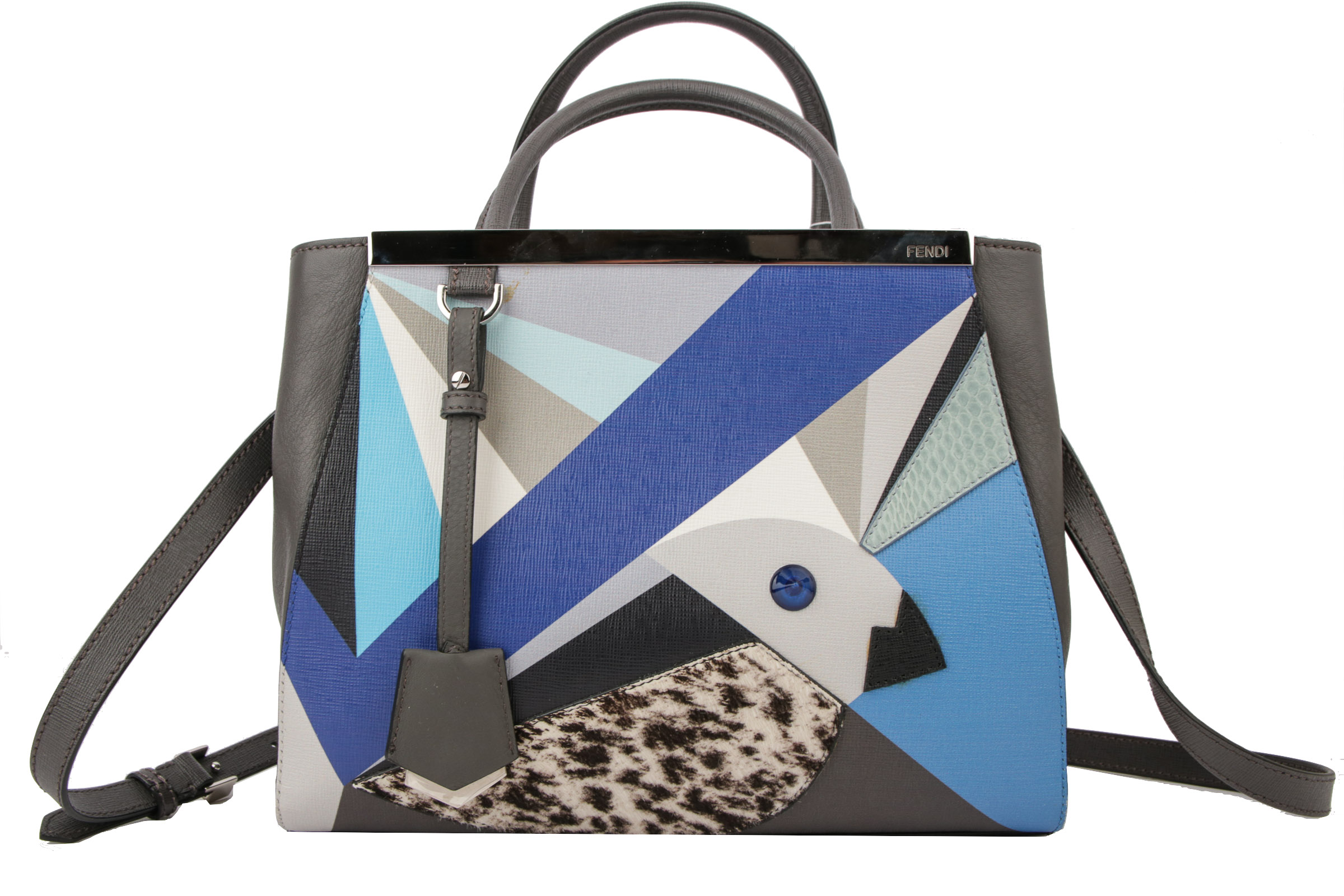 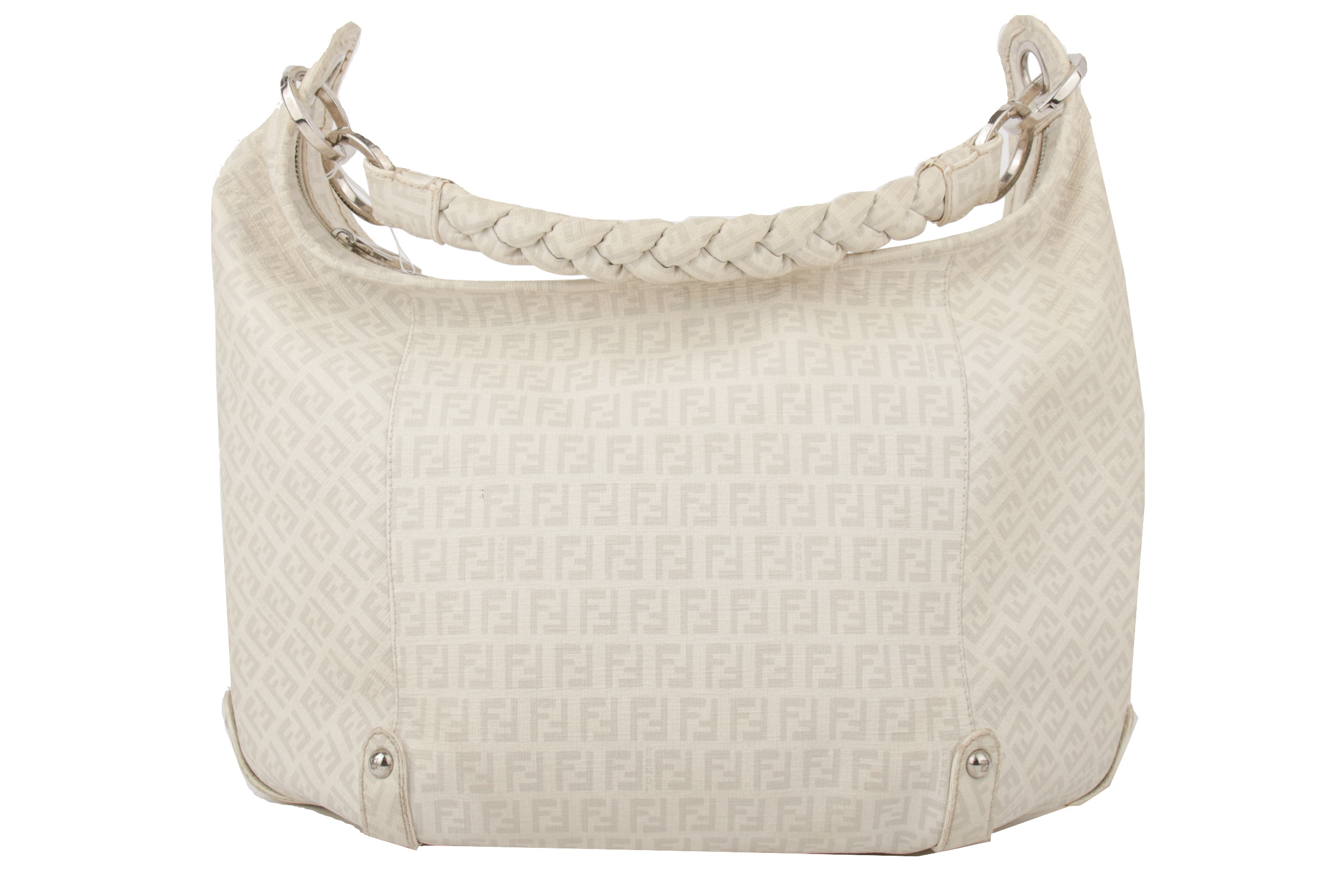 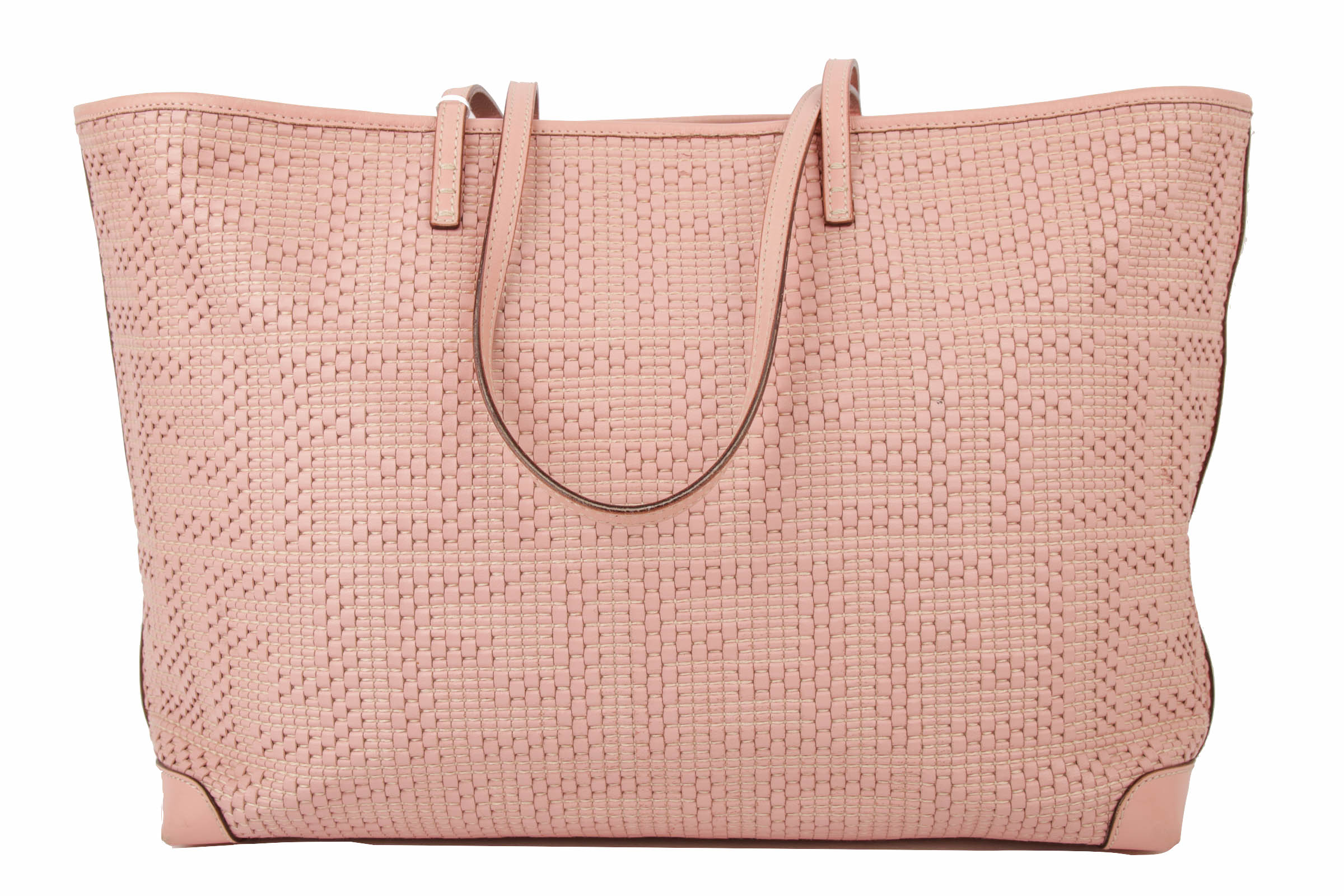 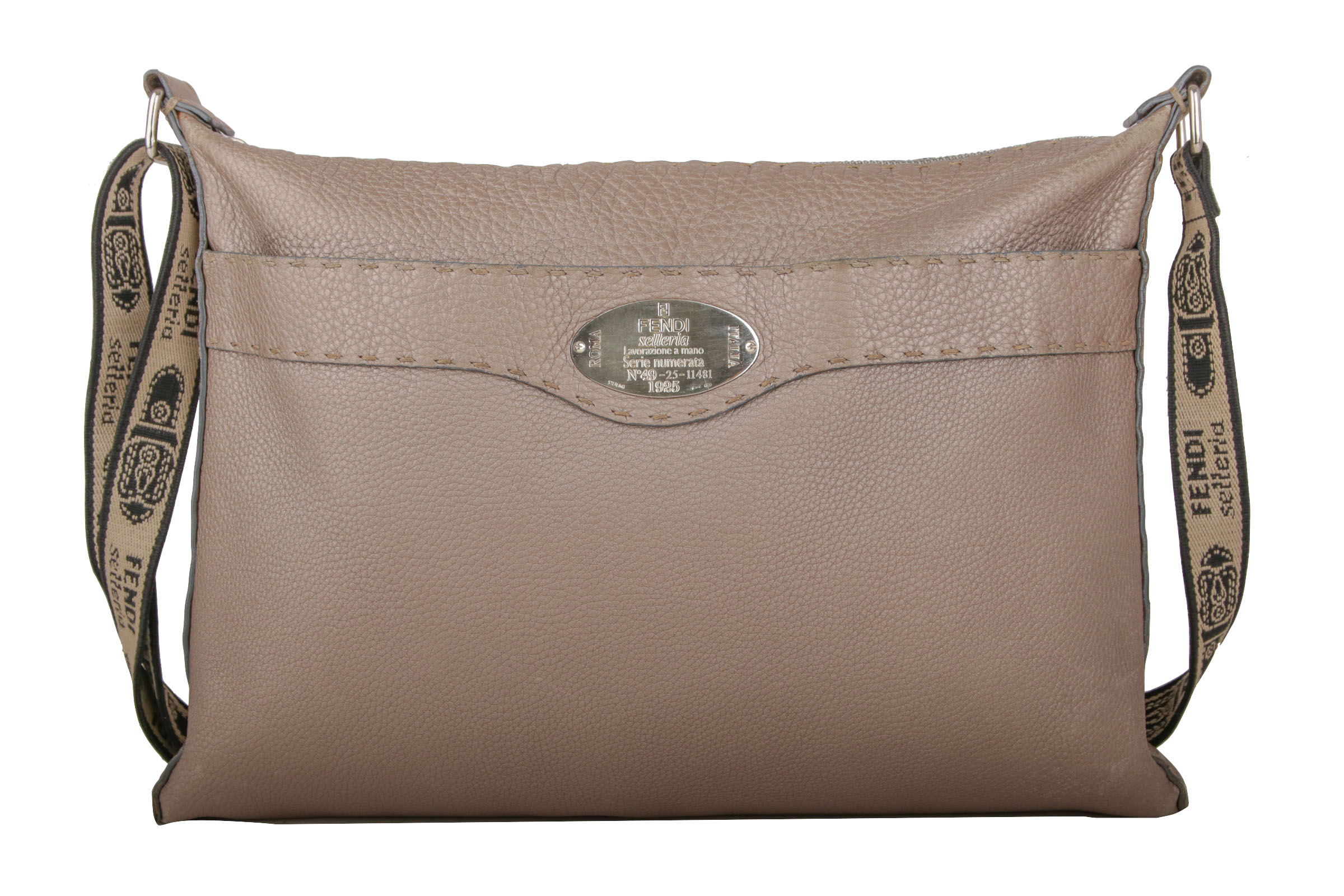 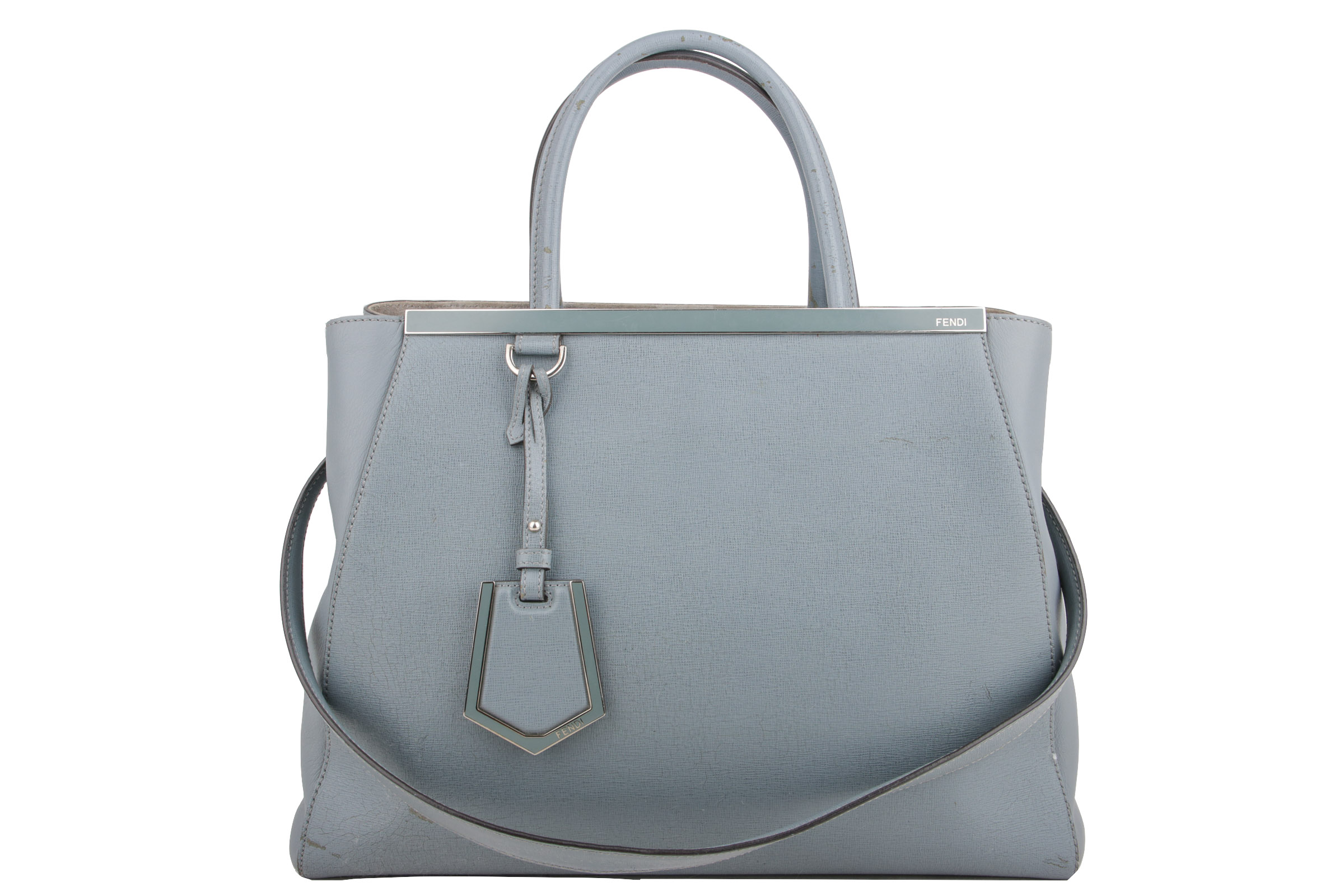 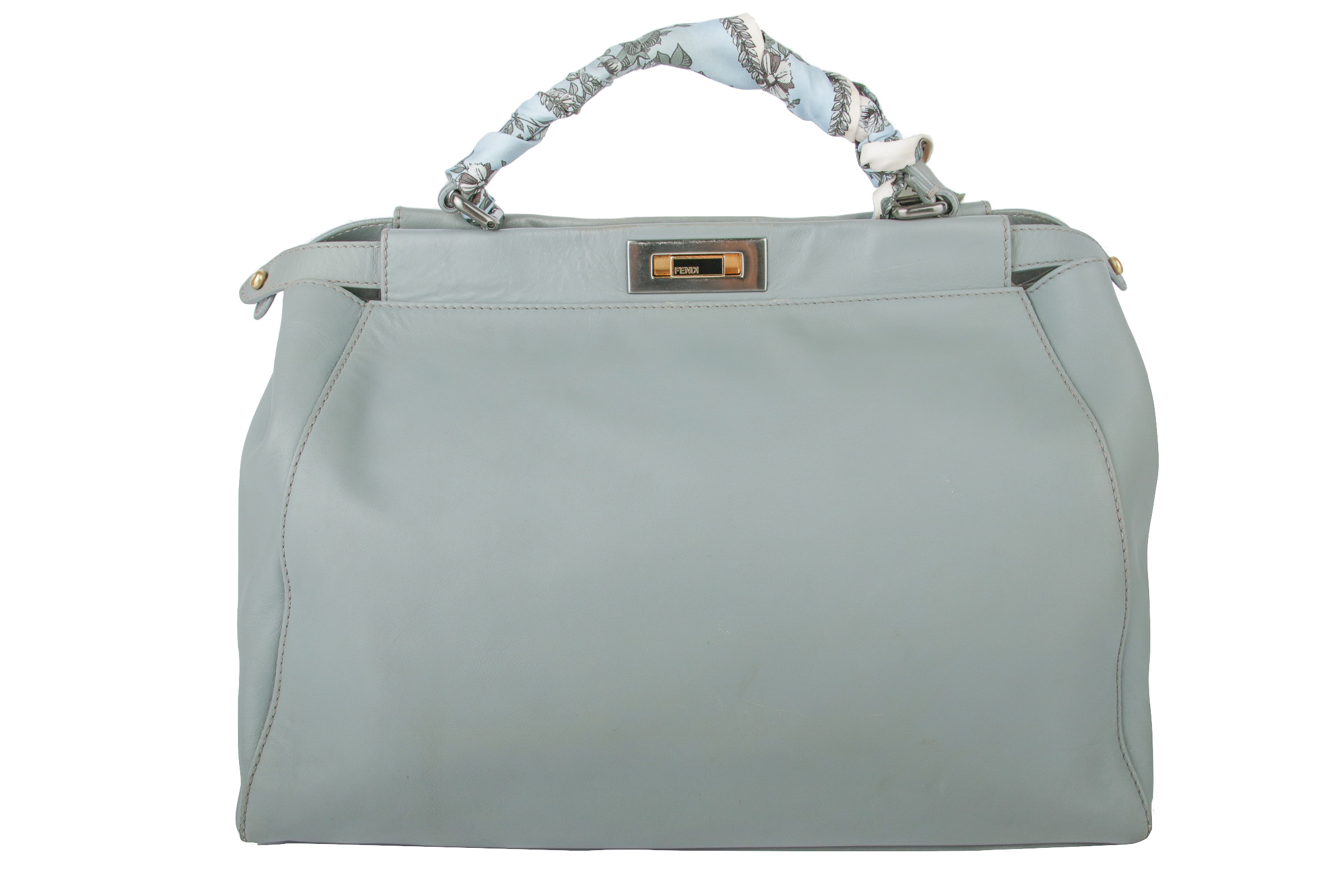 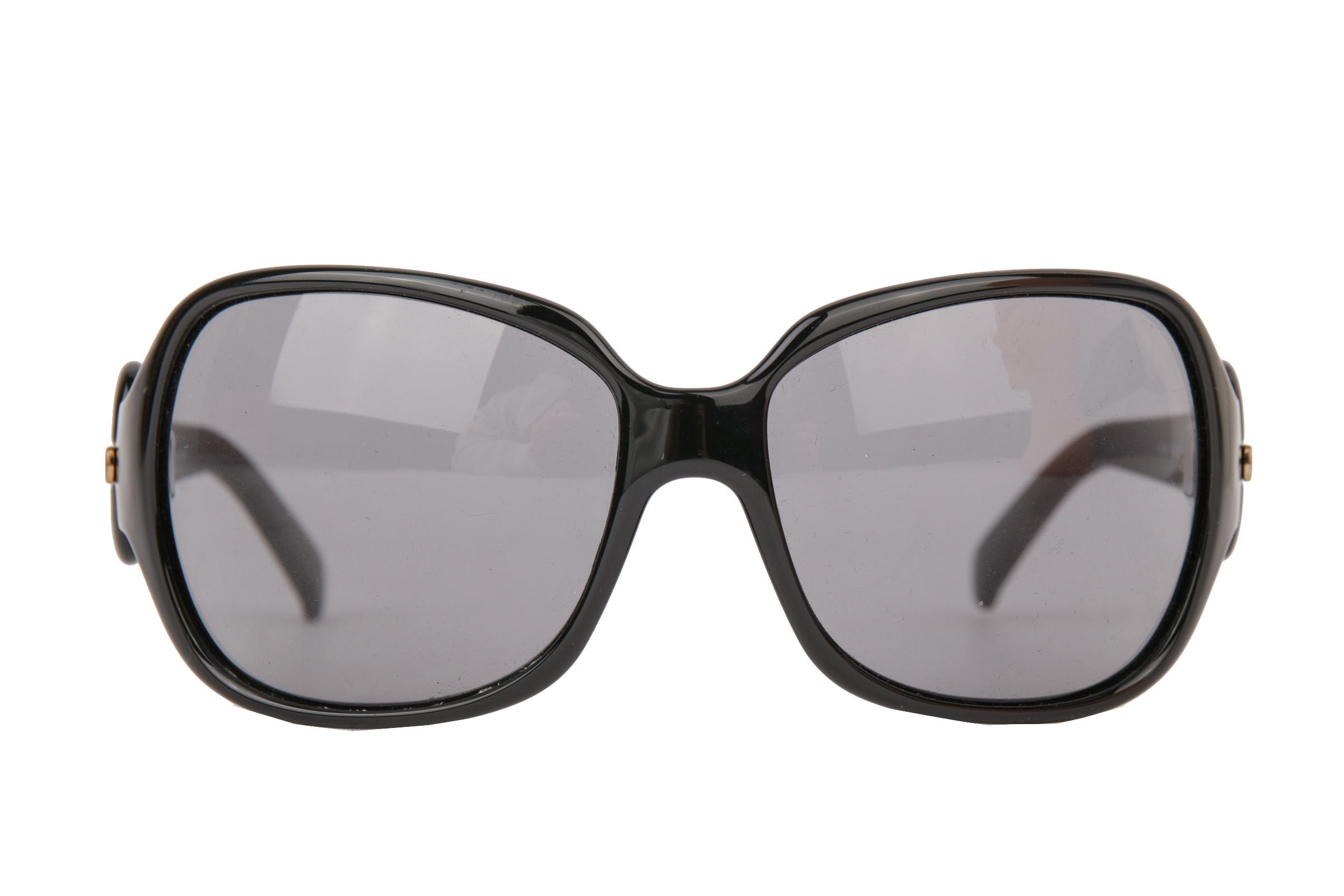 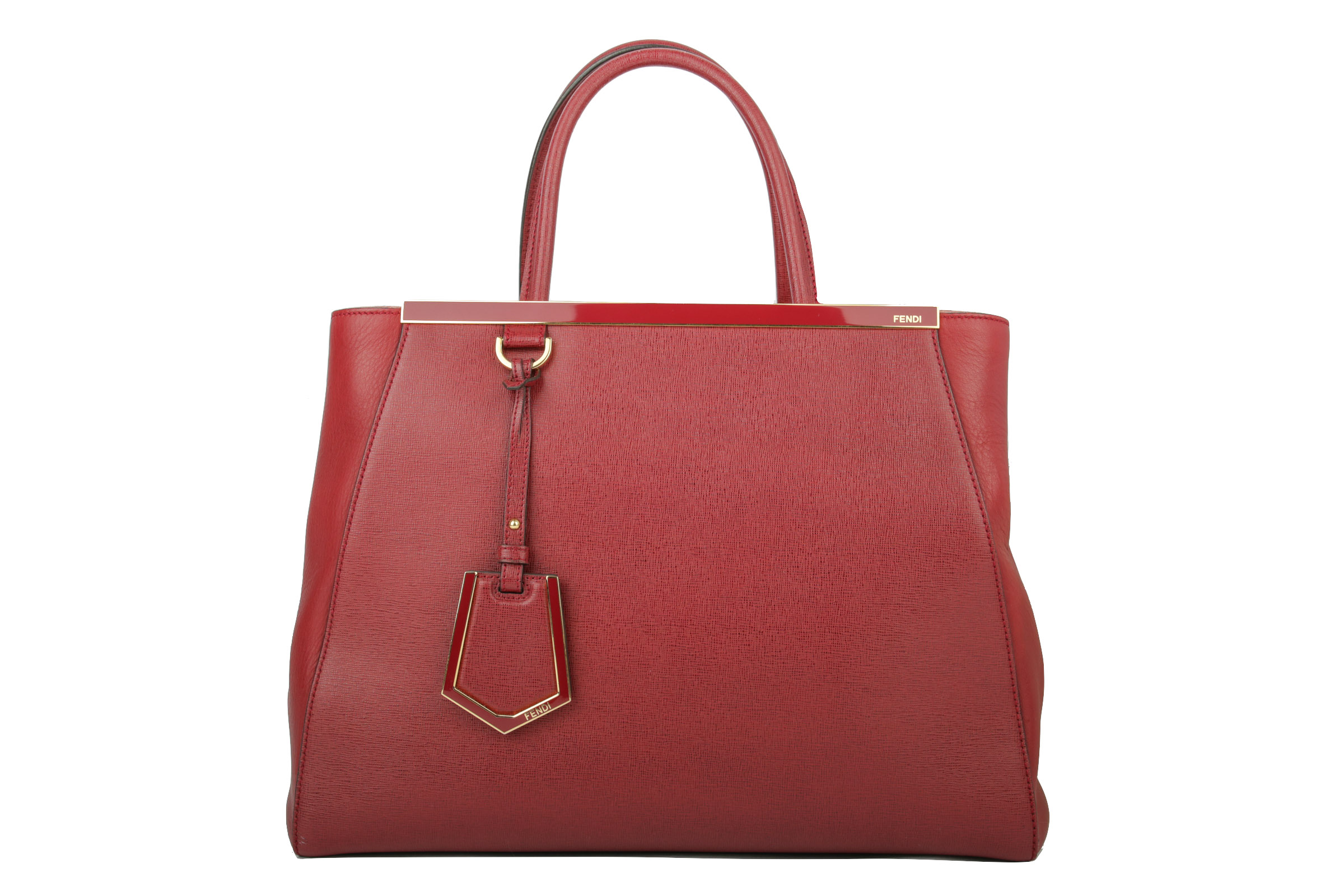 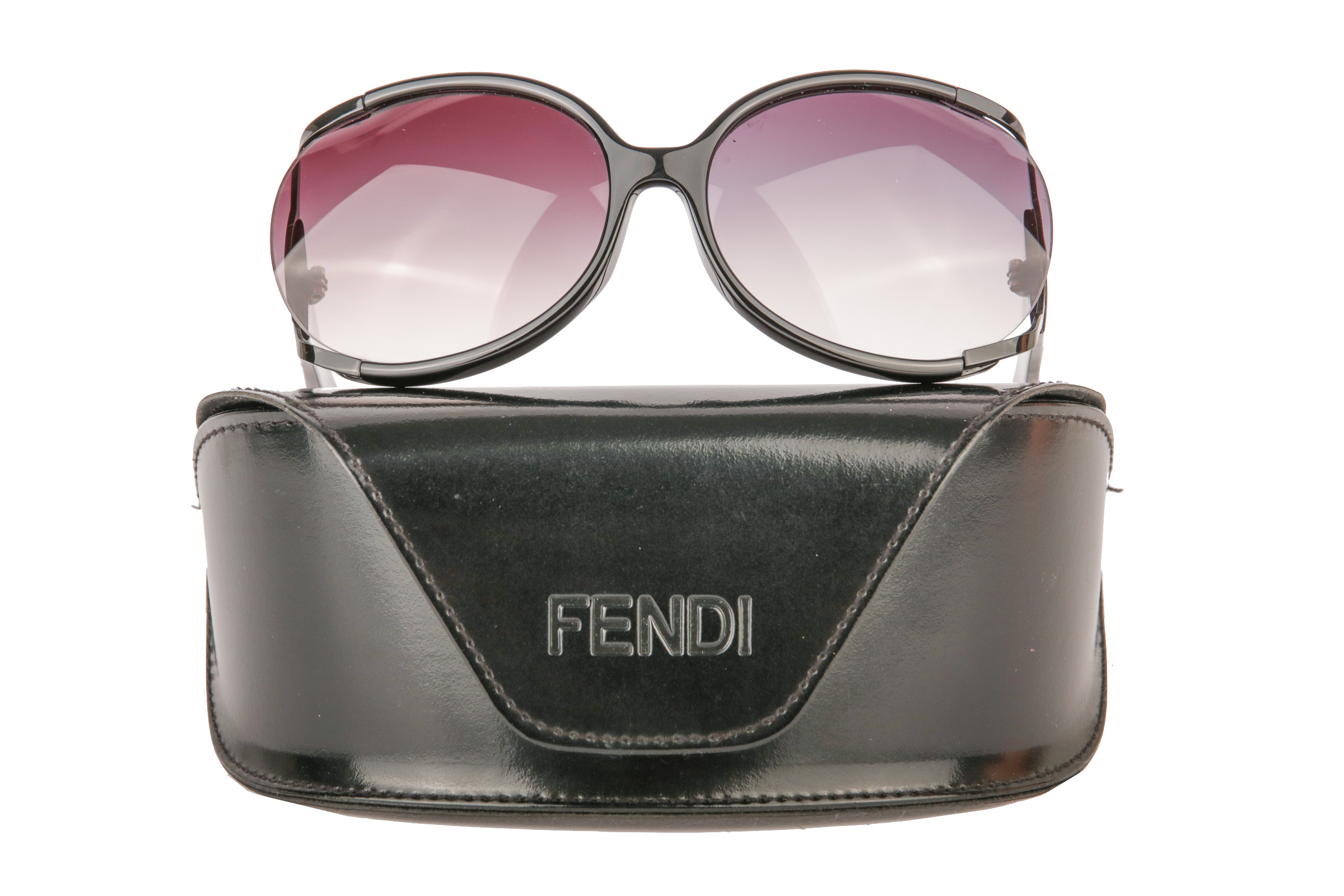 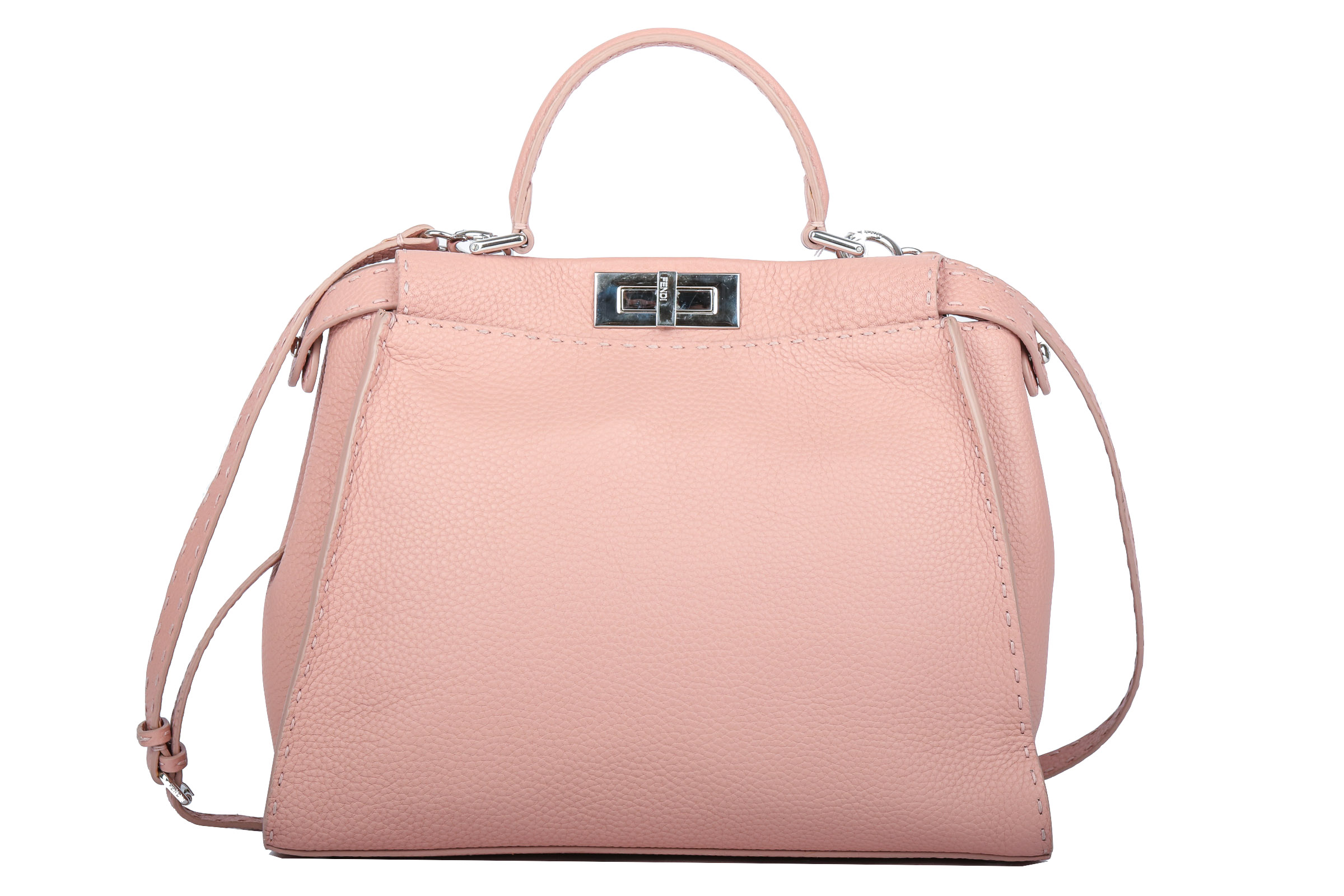 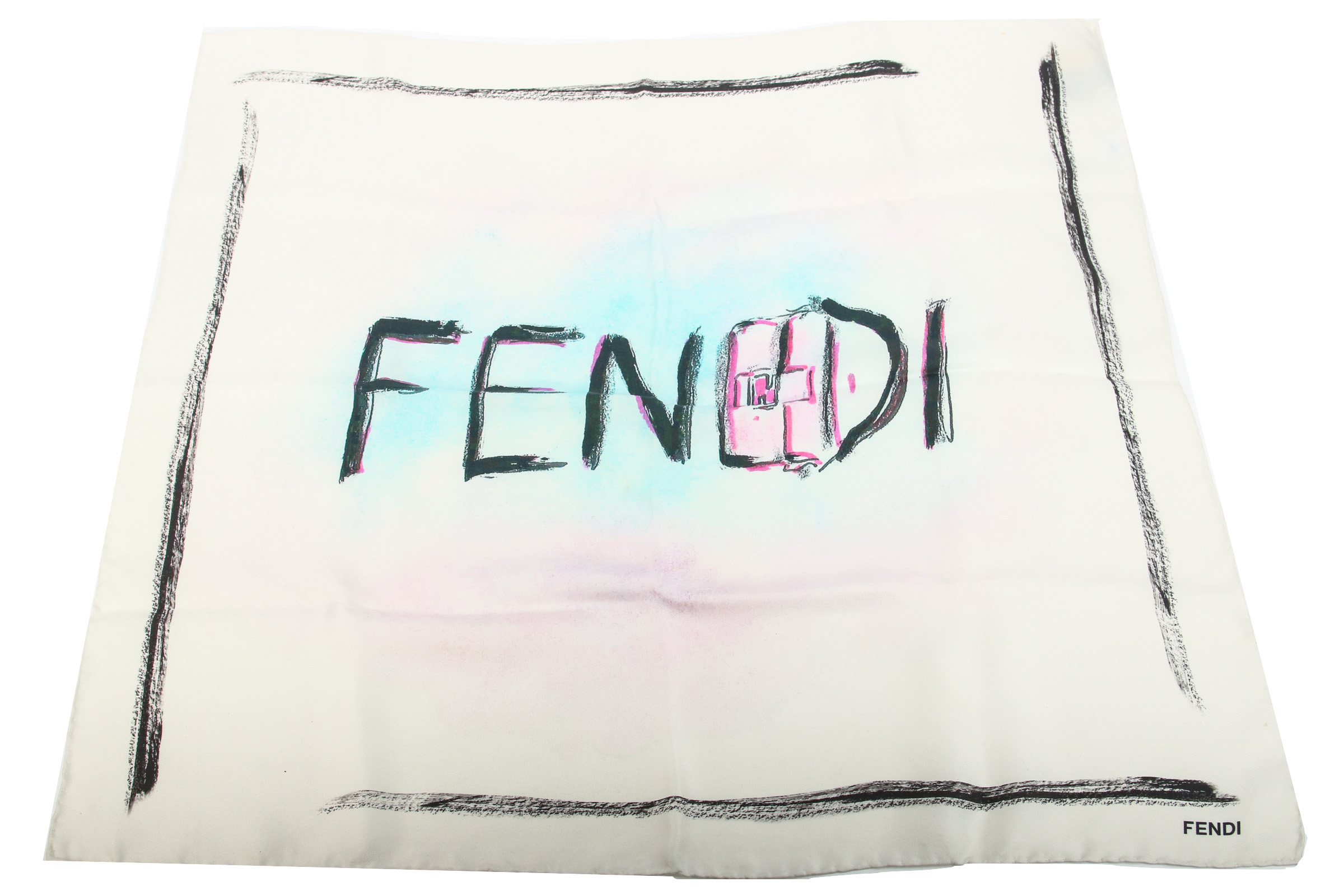 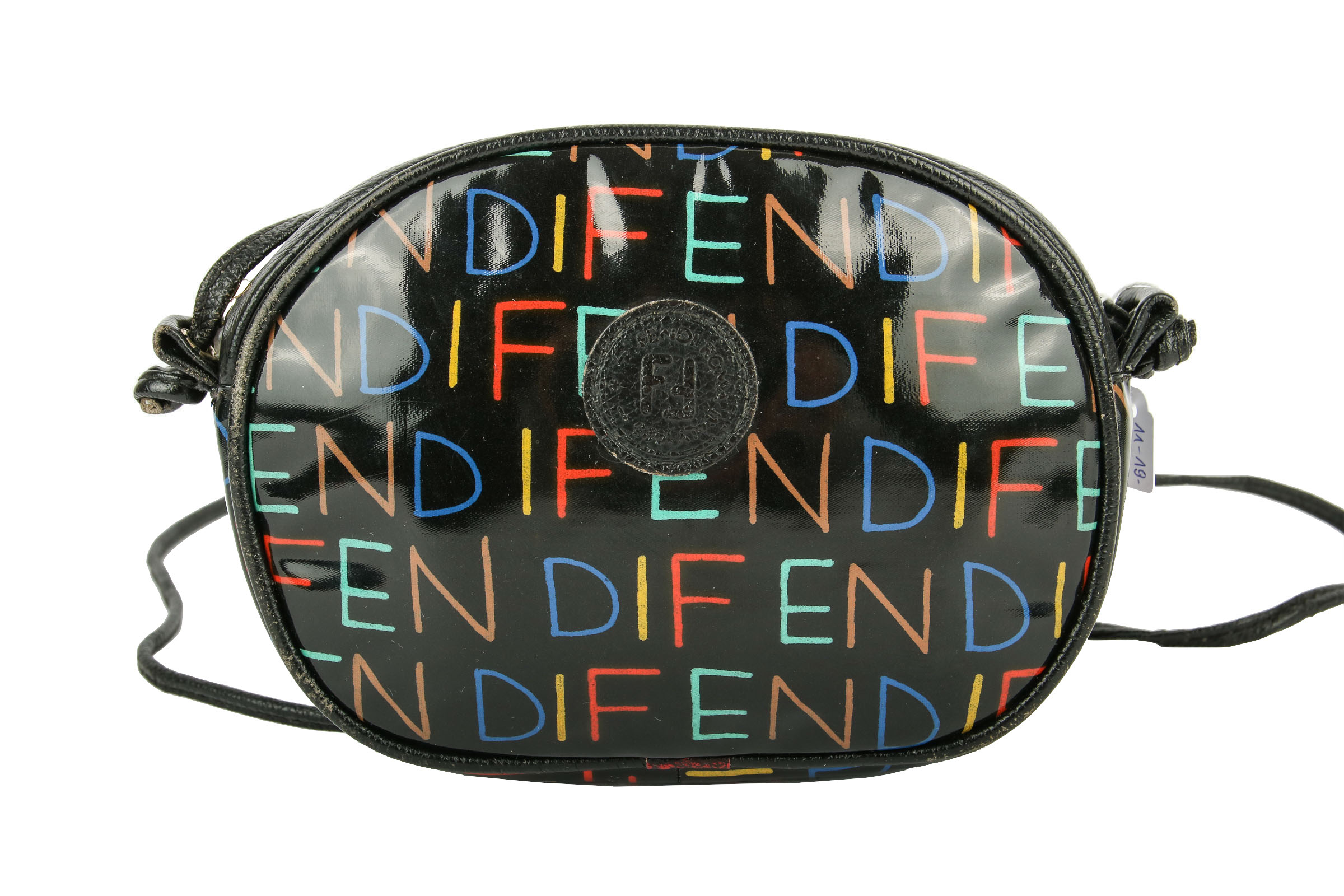