Hermès is a French fashion house and family business from Paris. It was founded in 1837 and has become one of the most luxurious manufacturers of fashion, handbags, accessories and other luxury goods. Hermès stands for high quality, professional craftsmanship, fame and timelessly classic designs. Two of the most iconic handbags on the luxury market are by Hermès: The Kelly bag and the Birkin bag. 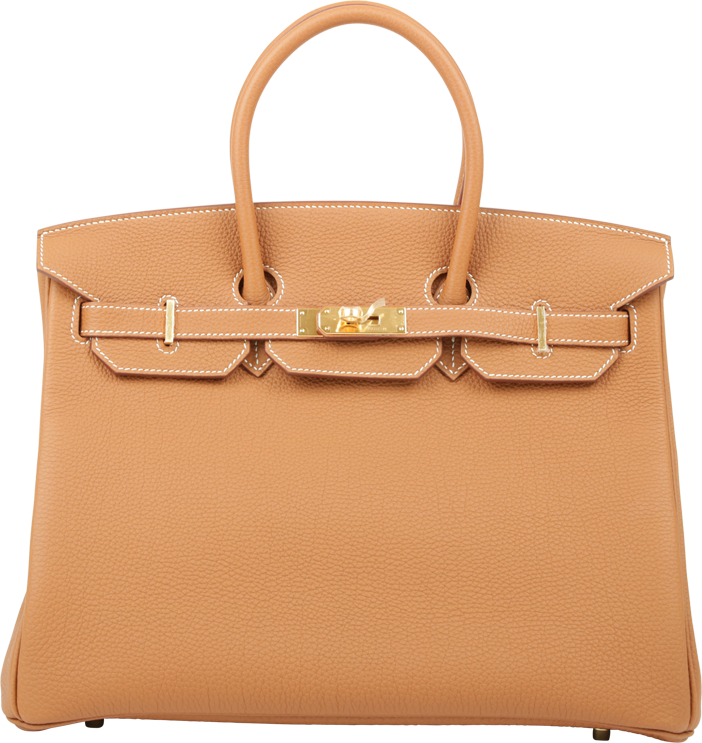 It's hard to believe, but the long history of Hermès really started in Germany, in Krefeld to be exact. Thierry Hermès was born there in 1801. He completed a training as a saddler and, motivated by love, moved to Paris in 1828. In Paris, he practiced his profession as a saddler and opened his first shop in 1837 near the Madeleine. At first, he offered high quality accessories for horses. Above all, saddles (which are in the assortment since 1867) are still very much in demand from Hermès. His son, Charles-Émile Hermès, continued to run the business, adding leather goods such as luggage and suitcases in the 1890s. Handbags were added to the product line in the 1920s under the direction of the next son Émile Maurice Hermès. Right from the start, they were famous for their exceptional materials and unrivalled workmanship.

Tradition is very important at Hermès. One of the first handbags of the house was the Hermès “Petit Sac haut à Courrois”, which has been on the market since 1935. Originally designed as a saddle holder, it was redesigned several times before it was popularized by and named after the American actress and Monegasque princess Grace Kelly.

But in fact, nobody less than Alfred Hitchcock linked what today inseparably belongs together: Grace Kelly and the Kelly Bag by Hermès. In 1954, Hitchcock allowed his costume designer Edith Head to purchase Hermès accessories for the film To Catch a Thief, starring Grace Kelly. Kelly head over heels fell in love with the bag. Shortly after her 1956 marriage to Prince Rainier III, the pregnant Princess of Monaco Grace Kelly was photographed using the iconic handbag to shield her baby belly from the paparazzi. That photograph has become history – and the bag achieved iconic status.

Today, the Kelly bag, which is designed in a stunning trapezoid shape and made from the most luxurious leathers and skins, is worn by celebrities and millionaires as a symbol of wealth. These bags are highly prestigious and exclusive, and very hard to get. They are made with utmost care and precision by only one craftsman who takes about 18 to 24 hours of work to fabricate one Kelly bag.

In 1984, Hermès introduced yet another iconic bag: the Hermès Birkin bag. History has it that in 1983, Hermès chief executive Jean-Louis Dumas was seated next to actress Jane Birkin on a flight from Paris to London. She had just placed her travelling bag in the overhead compartment for her seat, but the contents fell onto the deck. Birkin explained to Dumas that it had been difficult to find a leather weekend bag she liked, and that provided sufficient space. Hence, in 1984, he created a black leather bag for her, based on a 1982 design.

This model has overtaken the Hermès Kelly in popularity. The bag is in fashion as a symbol of wealth due to its high price and use by celebrities. In fact, it is considered one of the most expensive handbags in the world. This price is also justified by the elaborate handcrafting: Depending on the selection of the leather, the production takes between 72 hours and two weeks, so that no more than two or three bags can be made in one week. Therefore, from ordering to receiving a bag, it can take several months or even years.

These points make the Hermès Birkin bag probably the most valuable handbag. It is often even traded as a secure investment.

Filter
Close filters
No results were found for the filter!
1 From 5 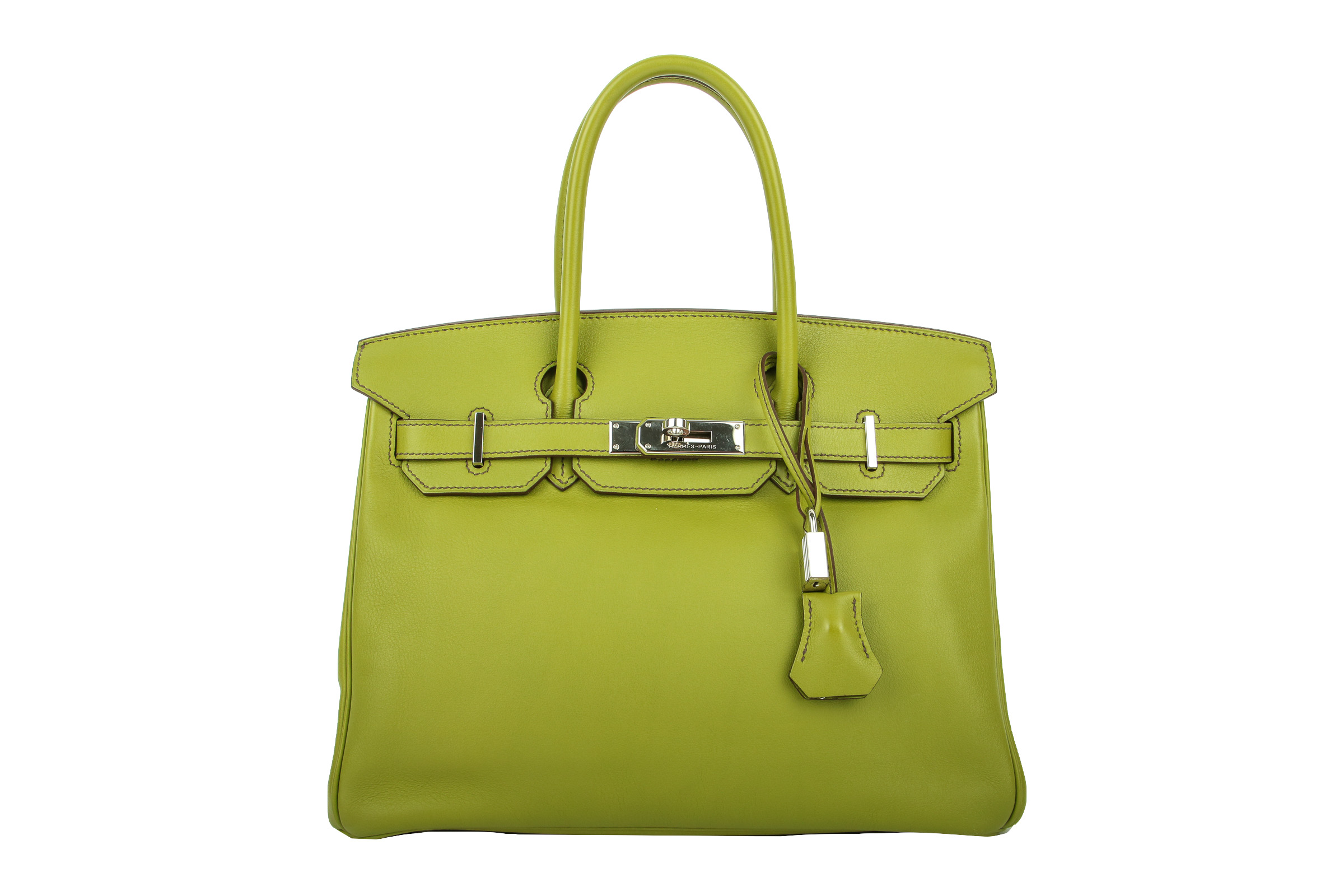 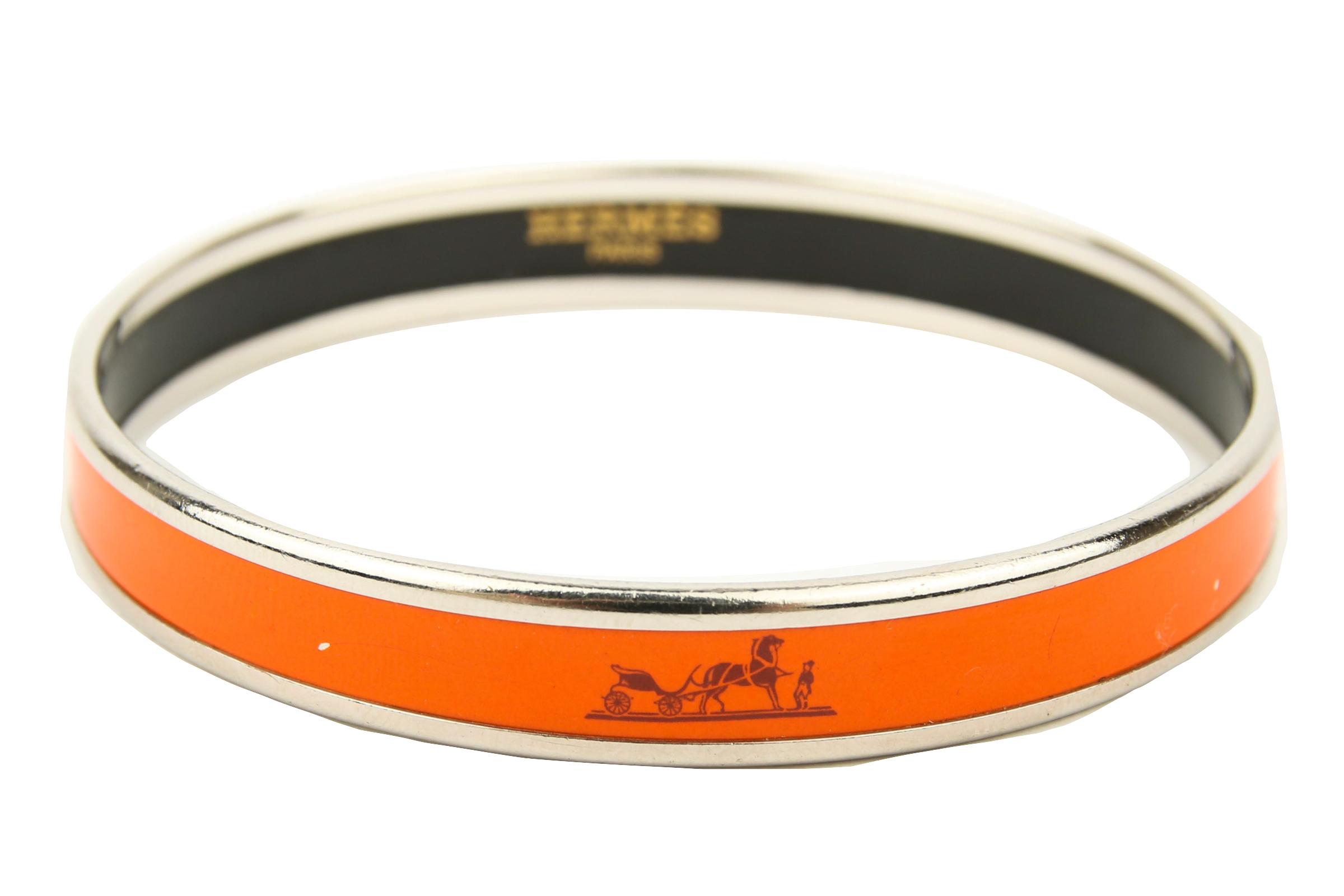 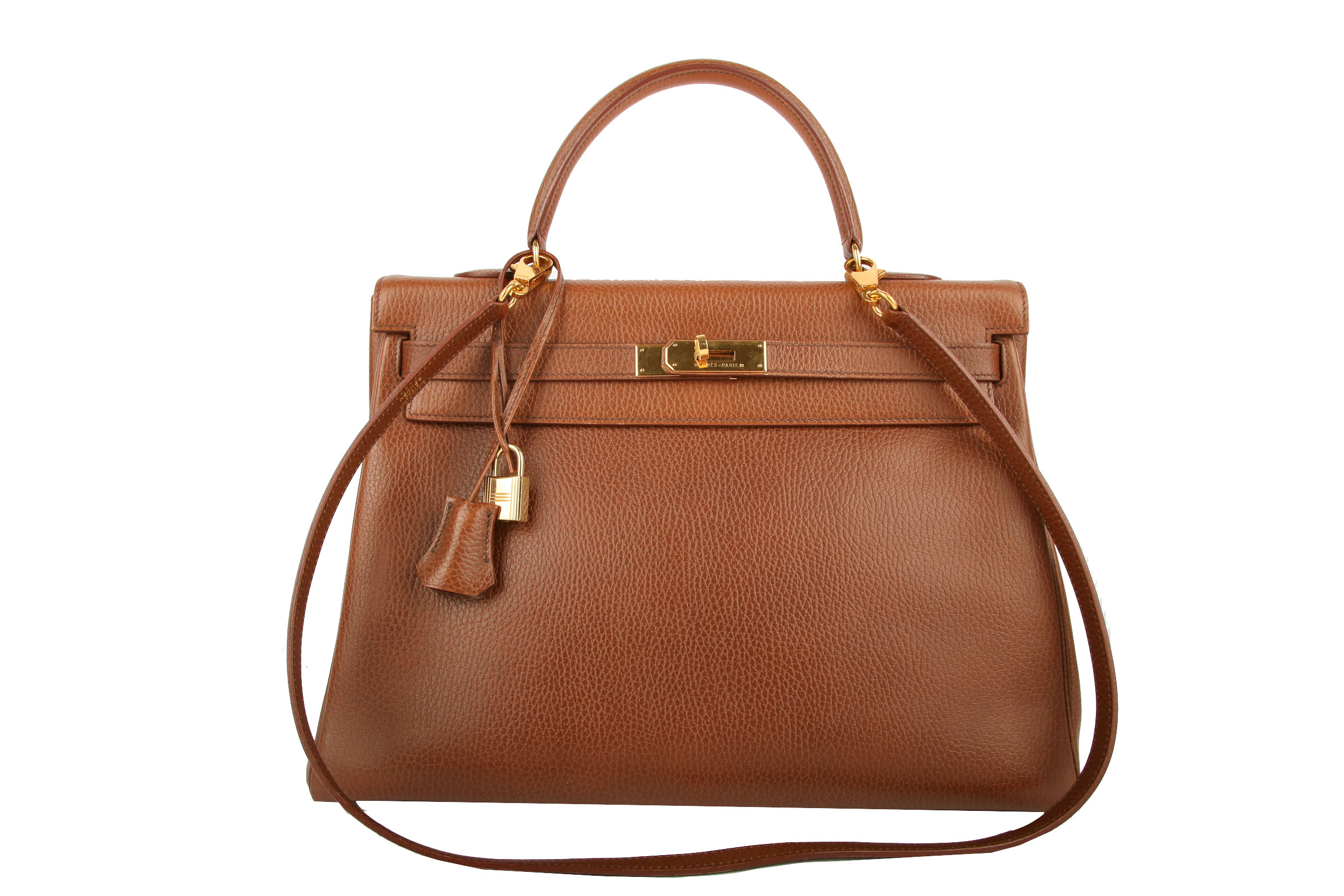 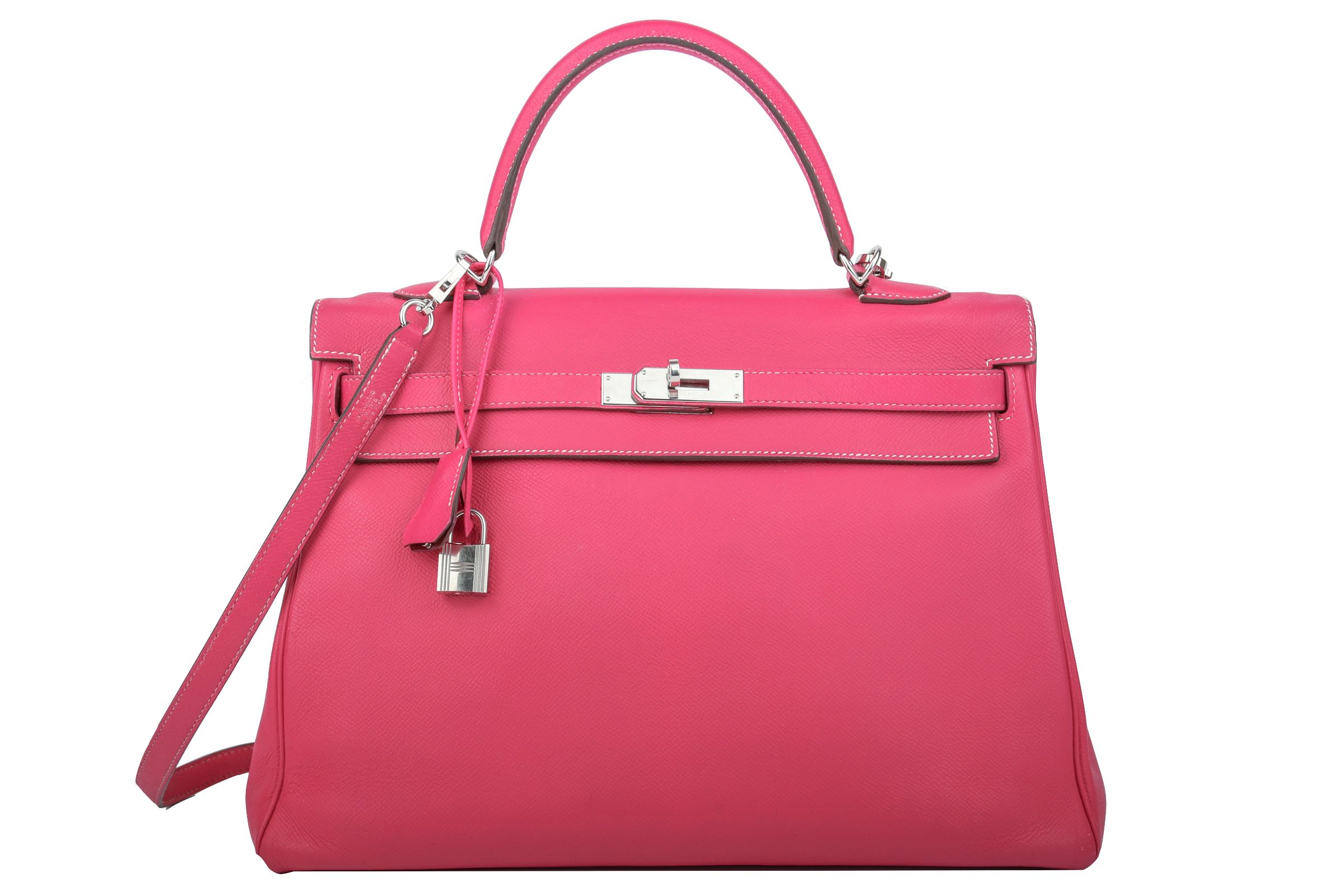 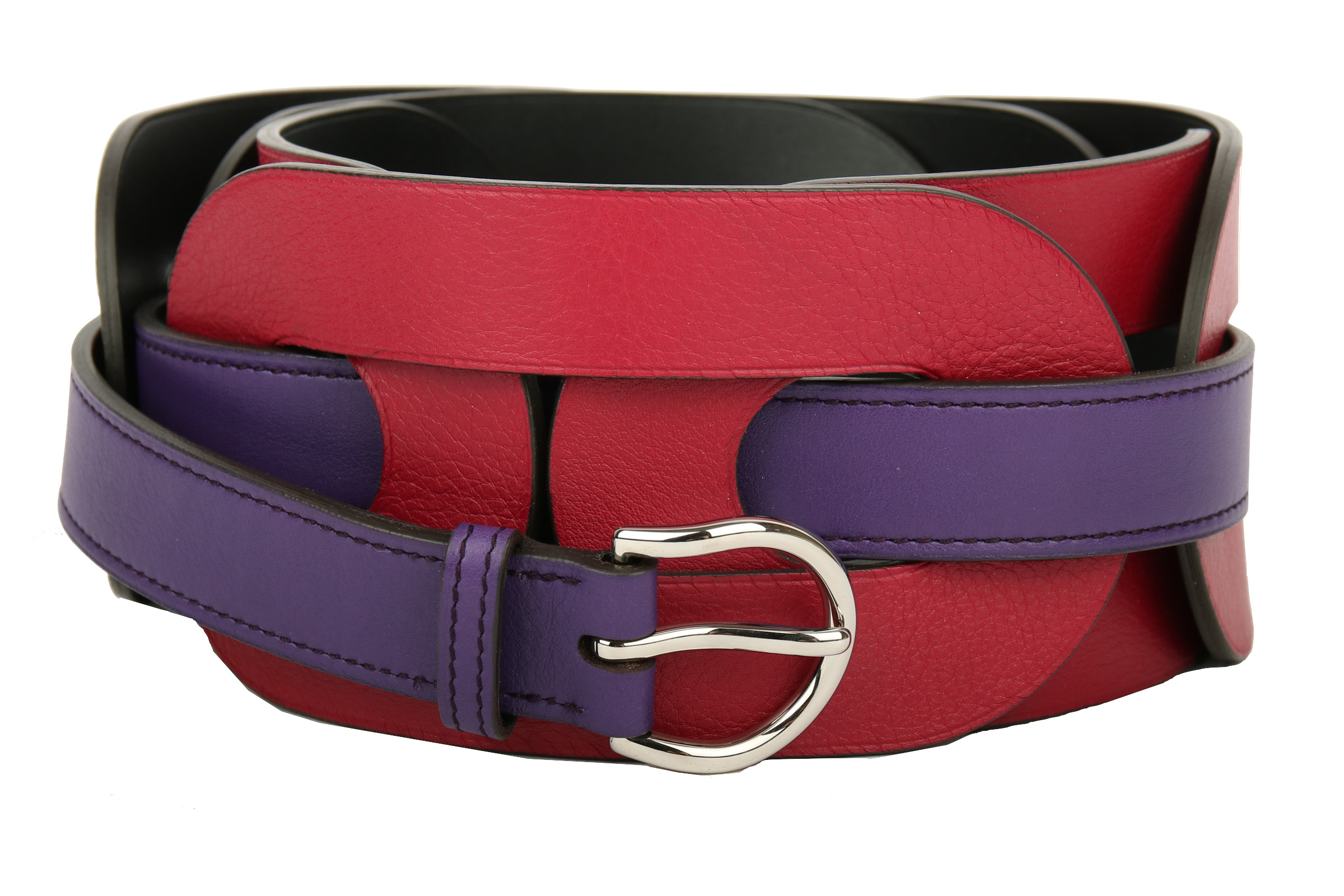 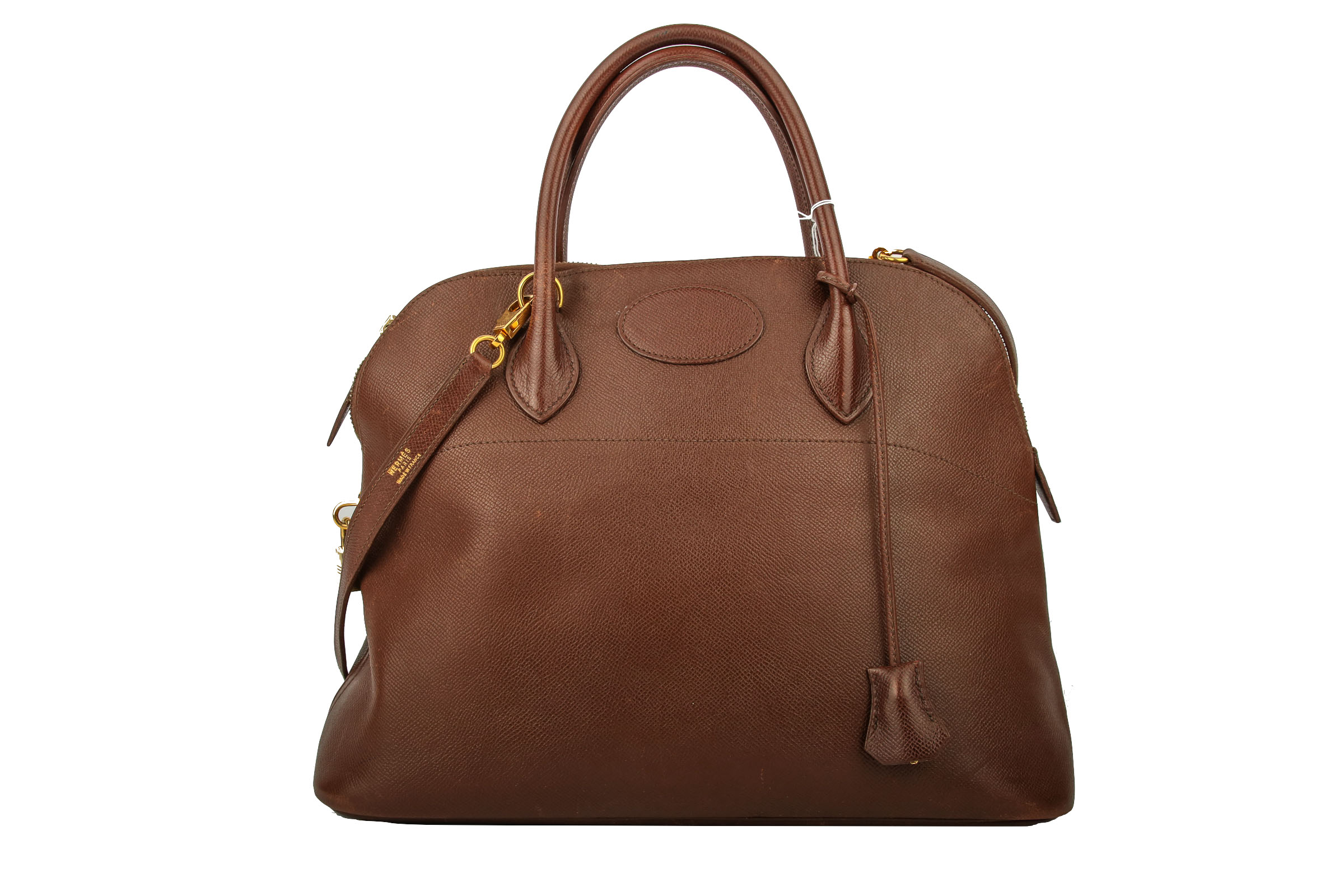 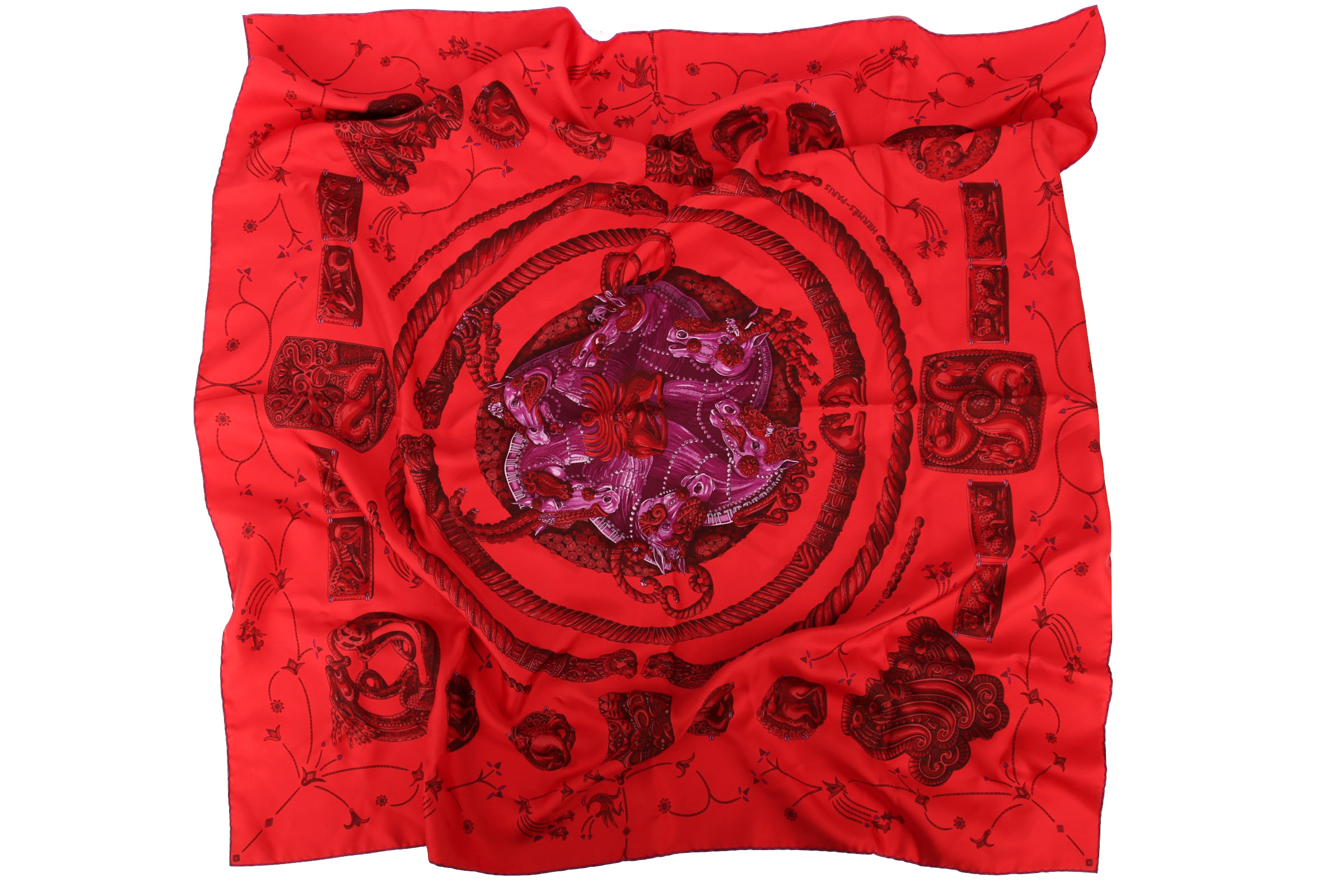 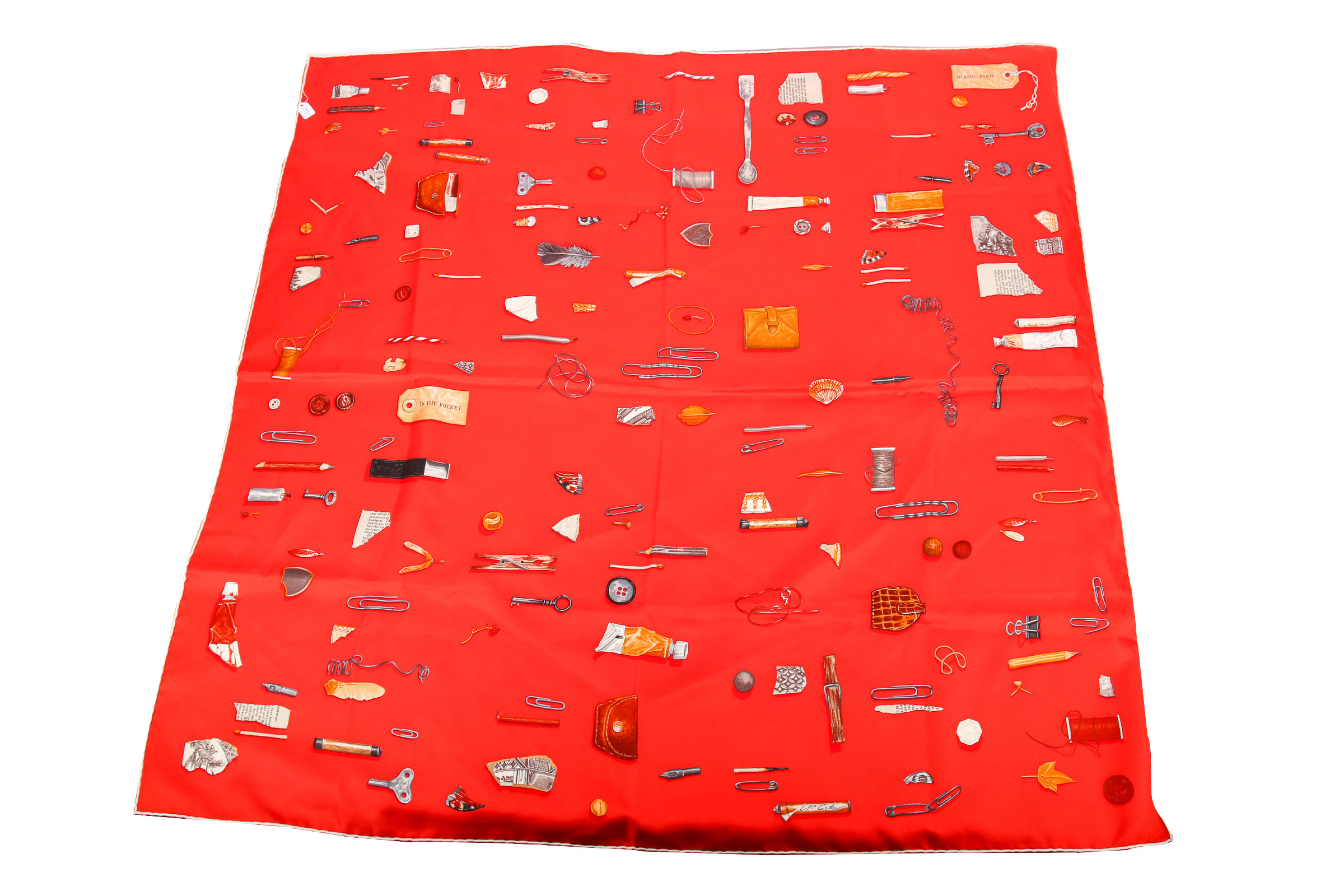 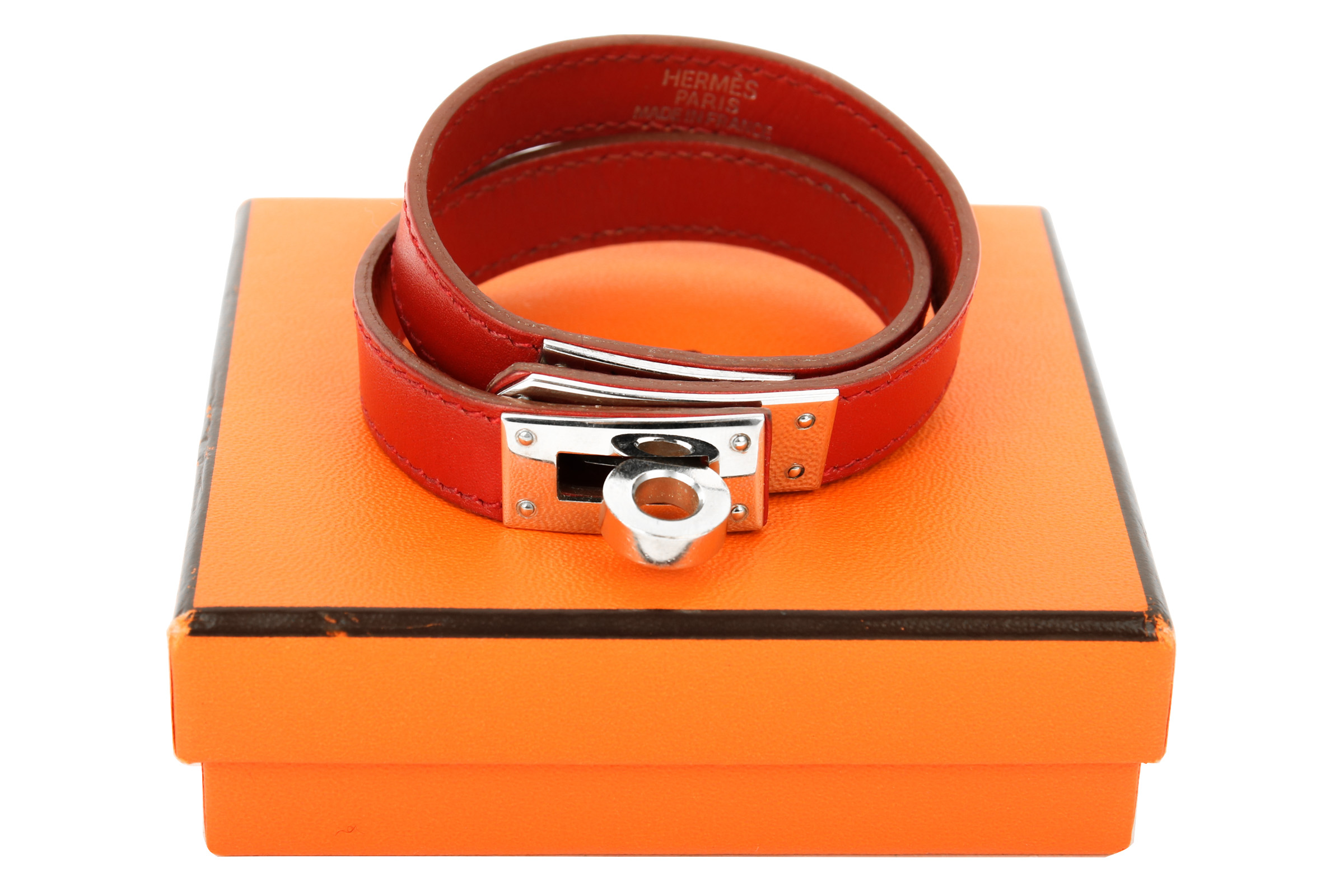 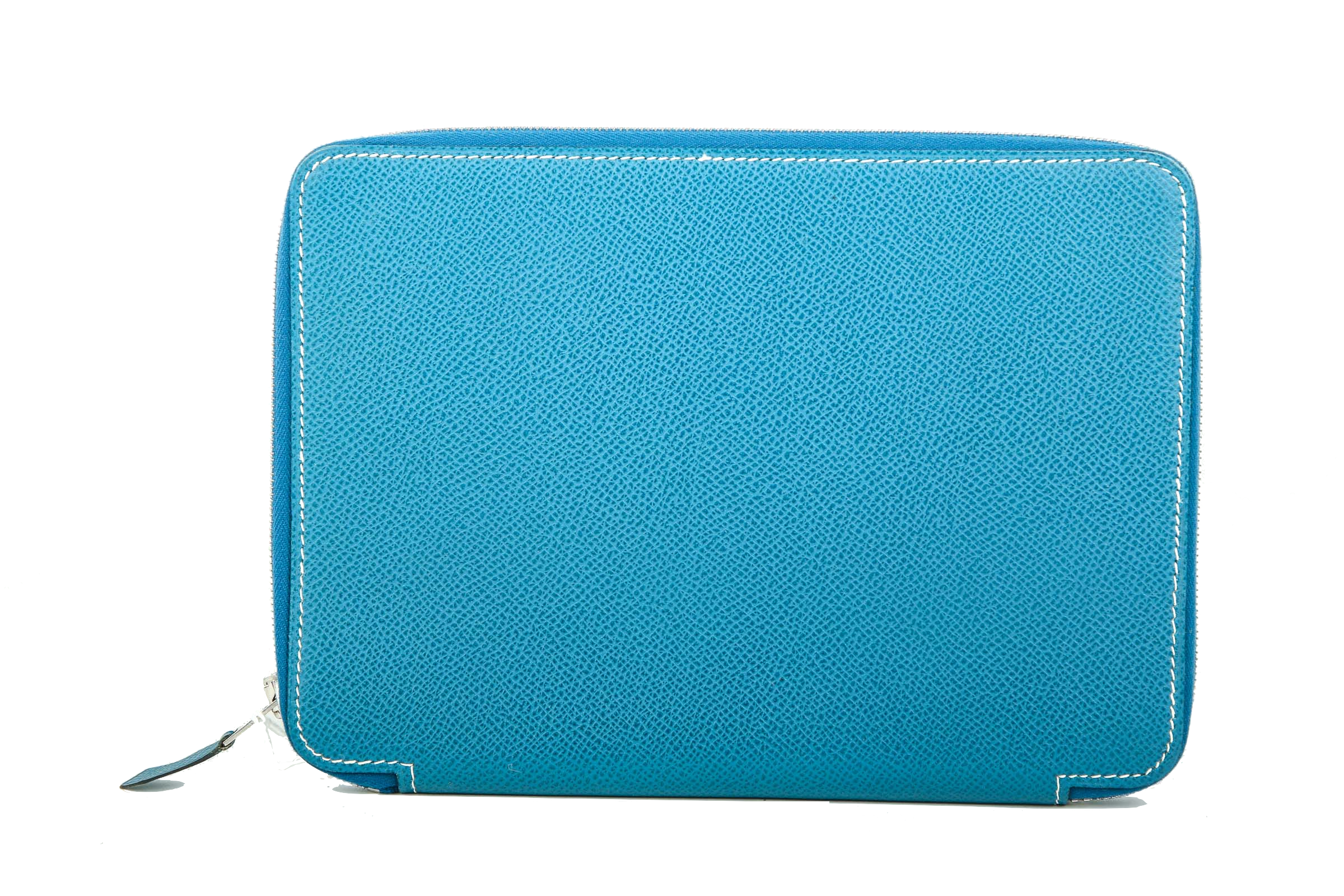 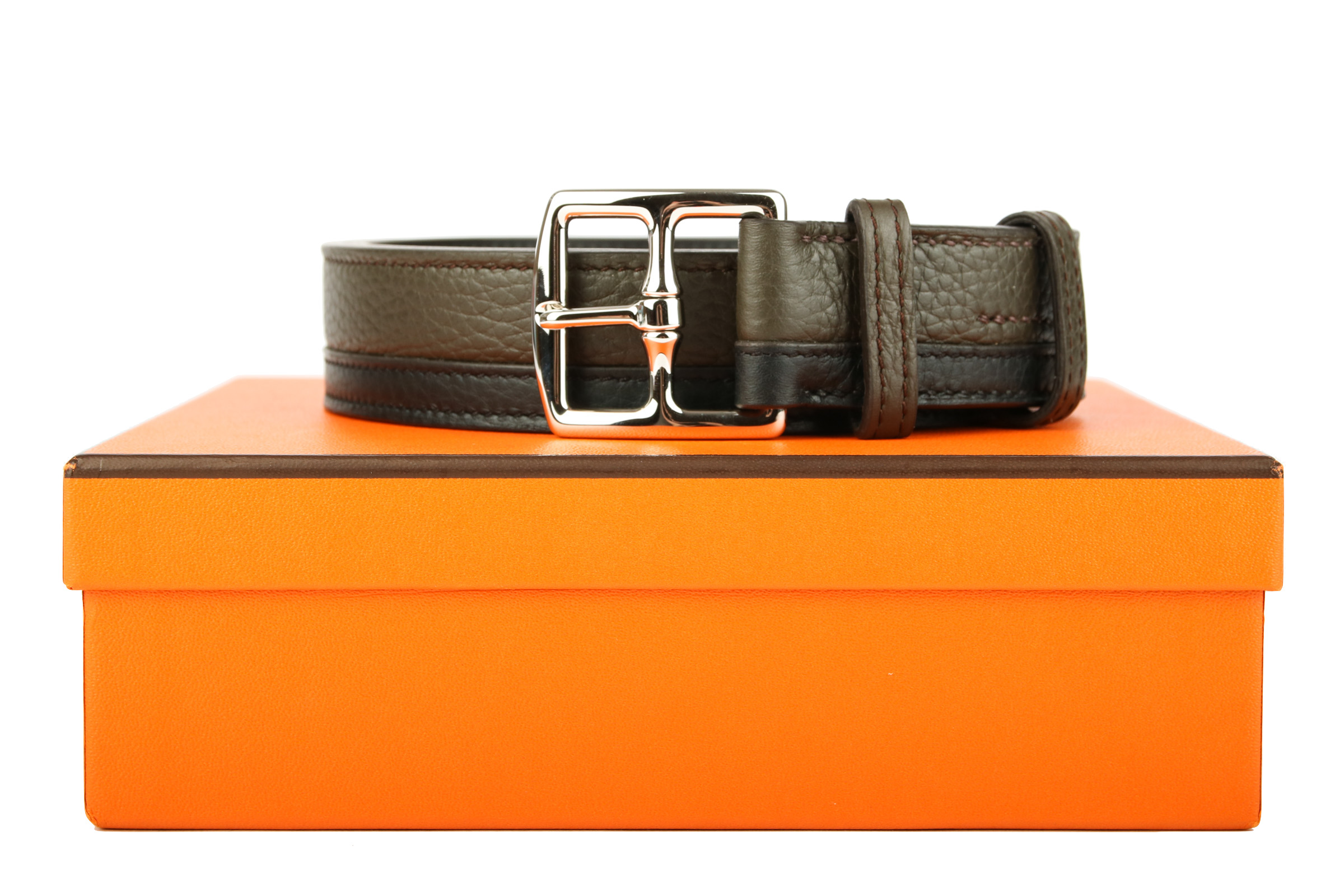 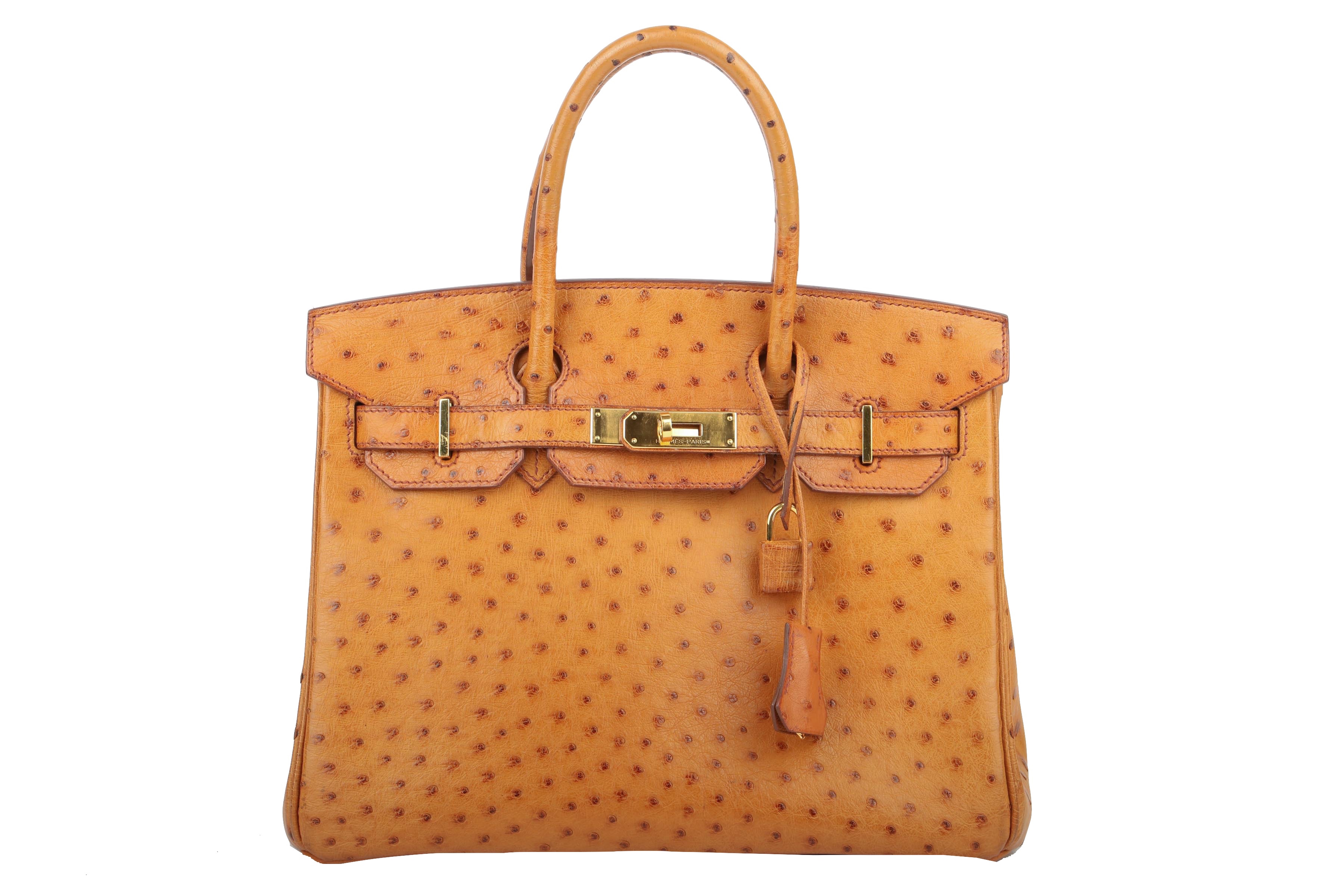 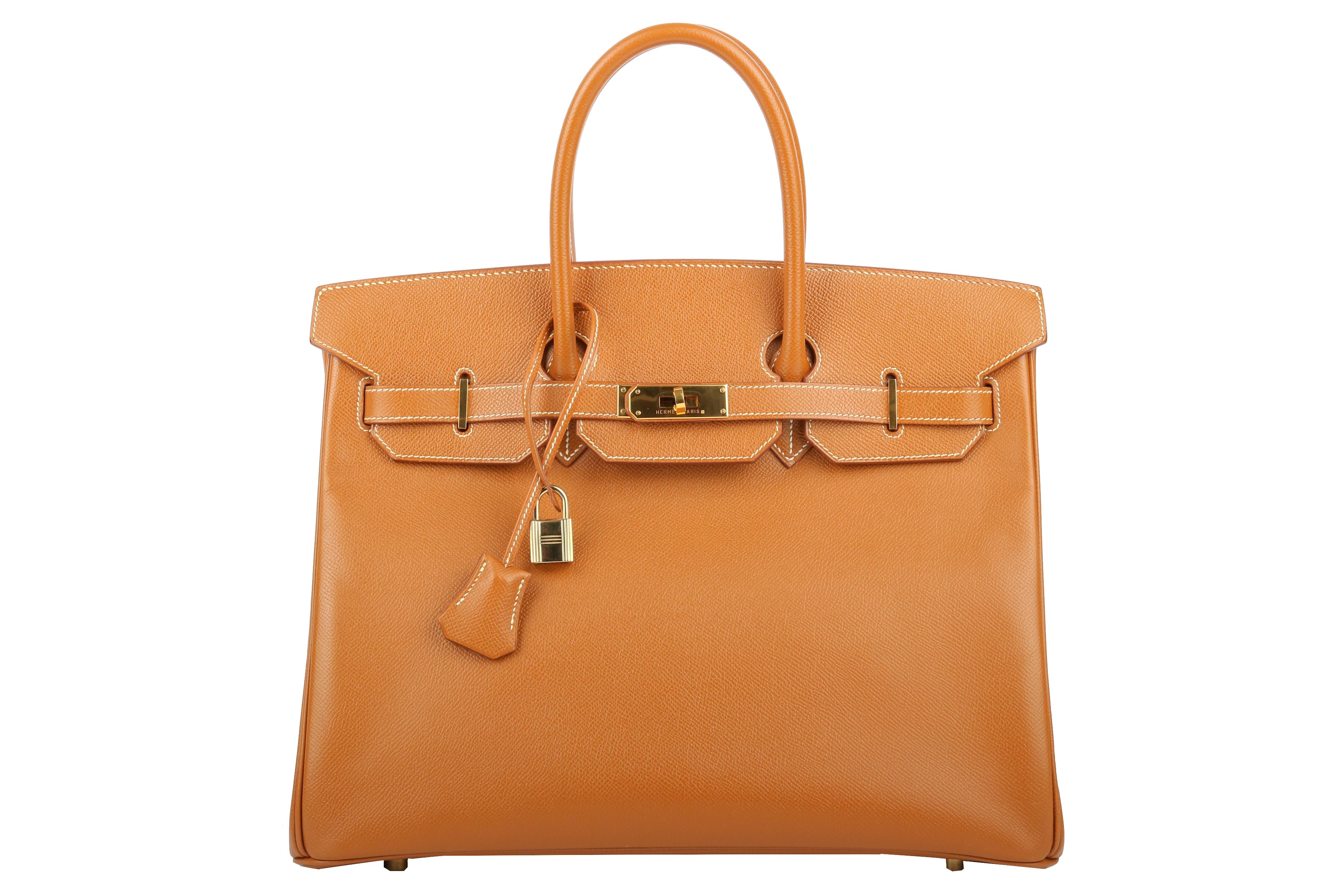 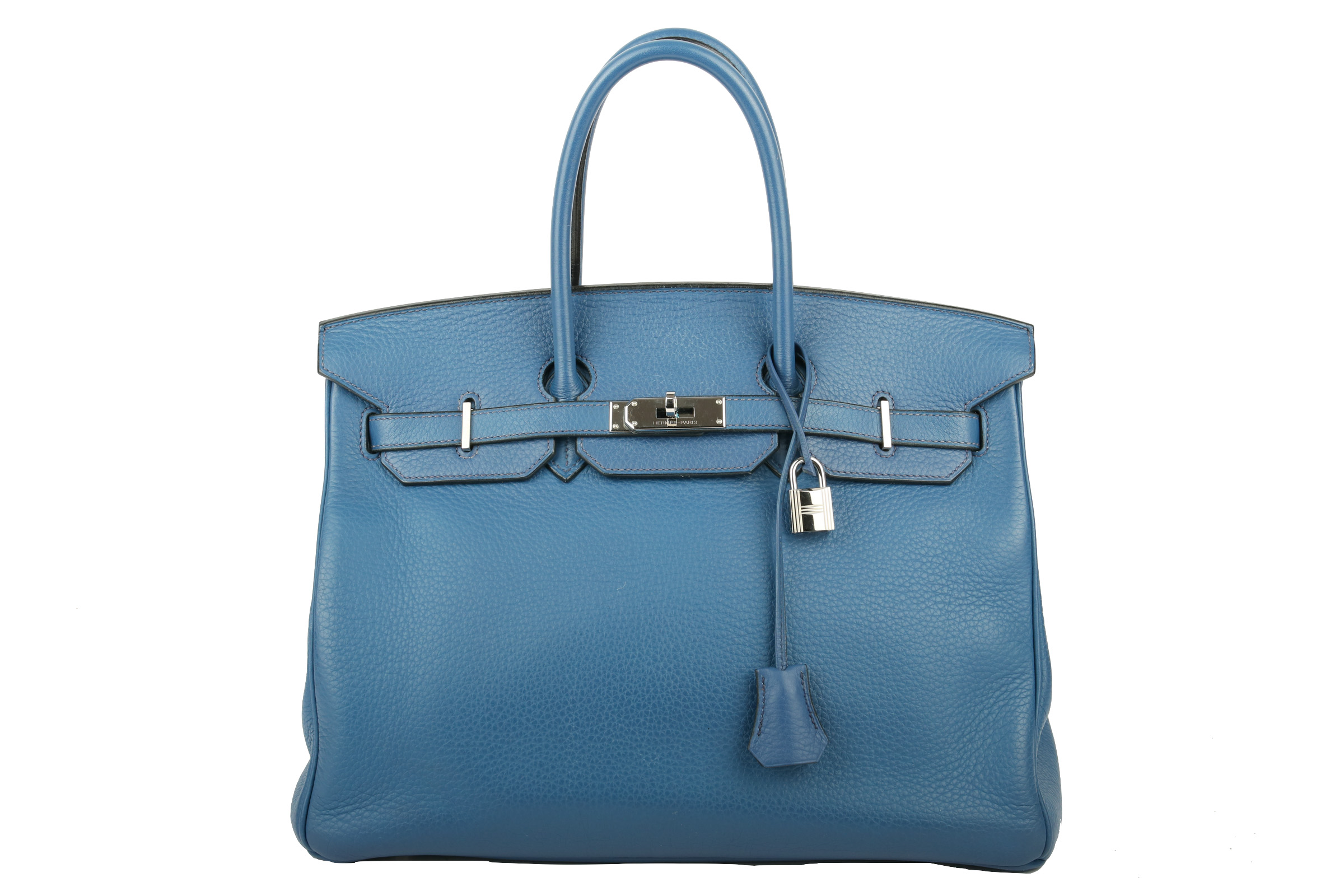 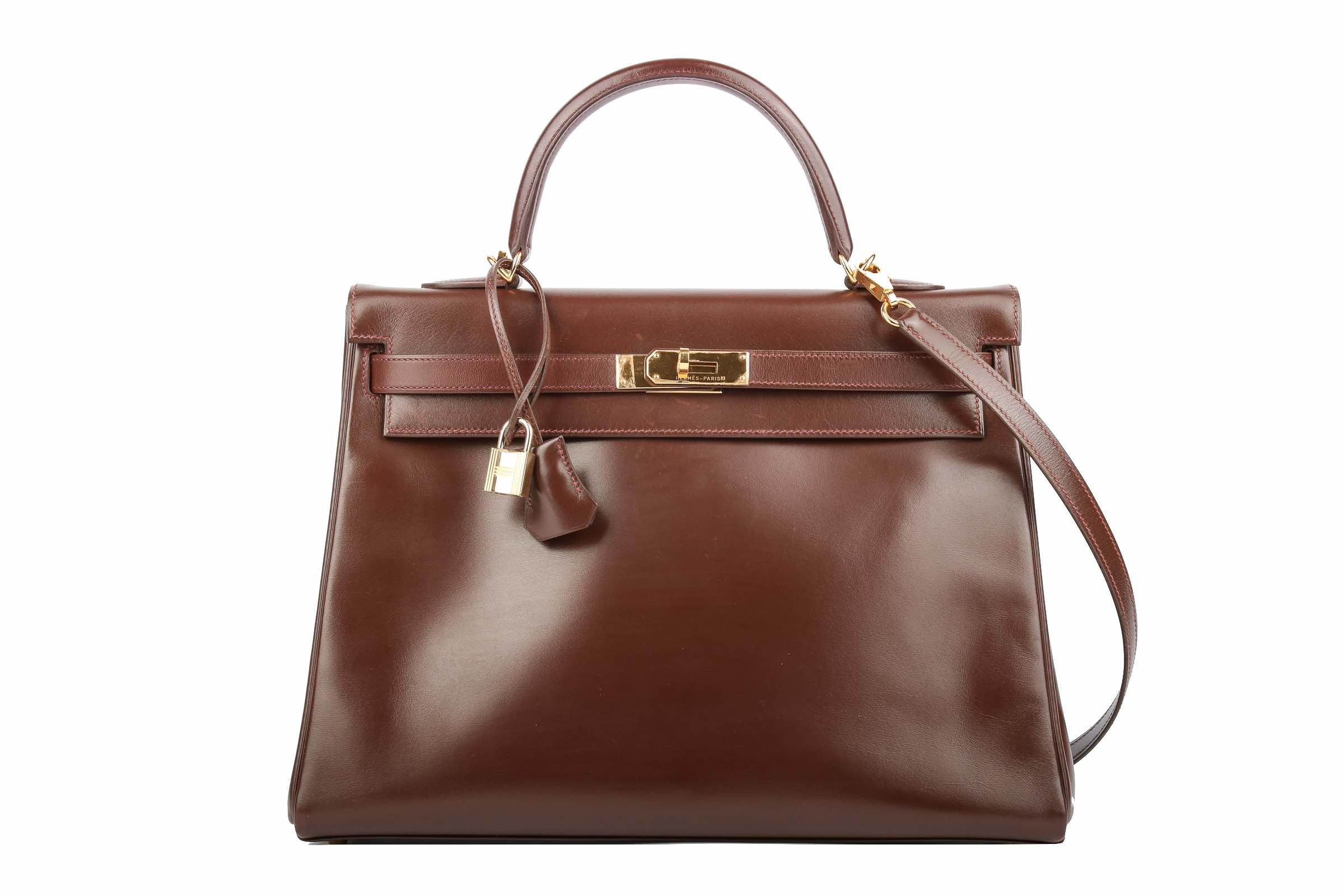 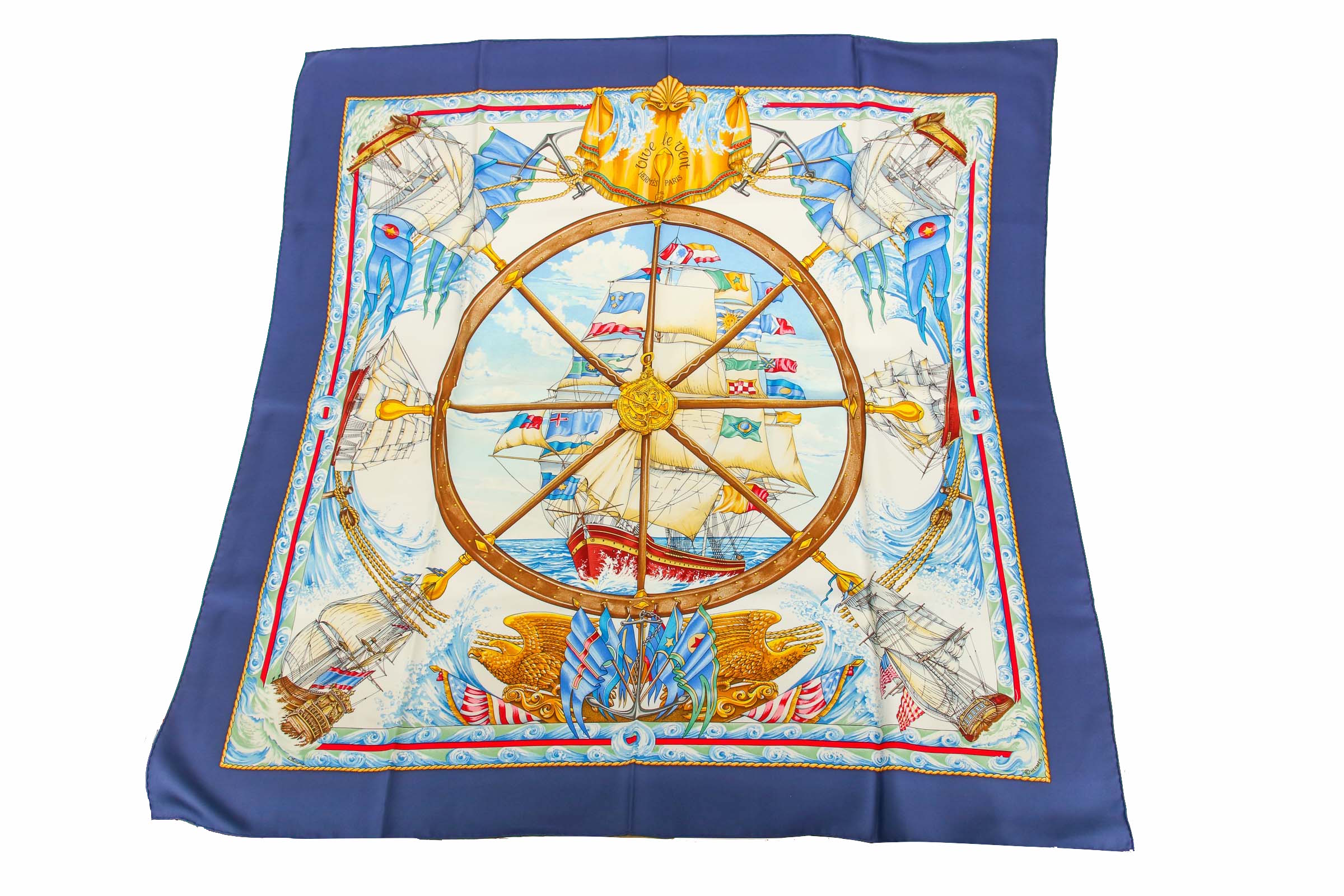 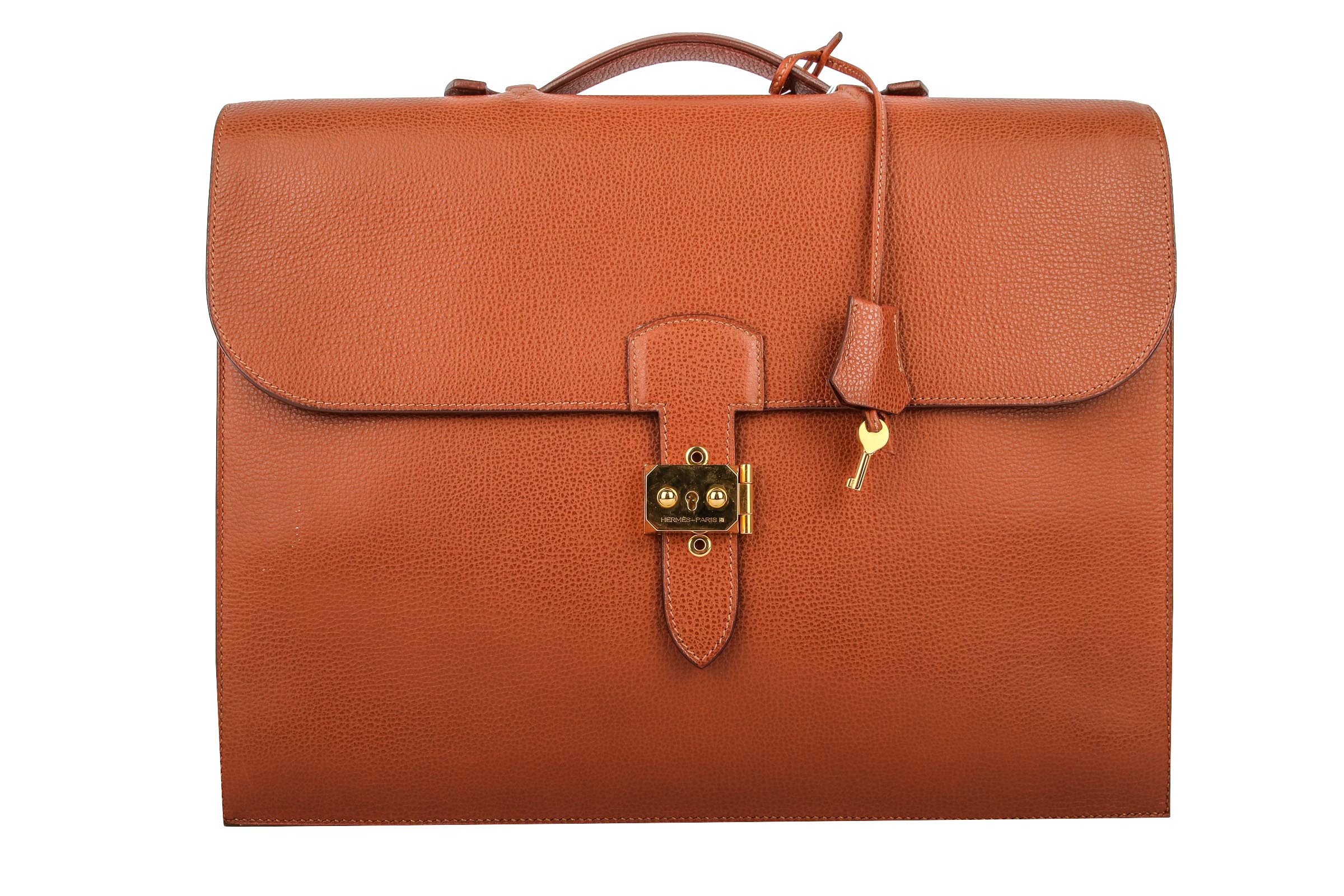 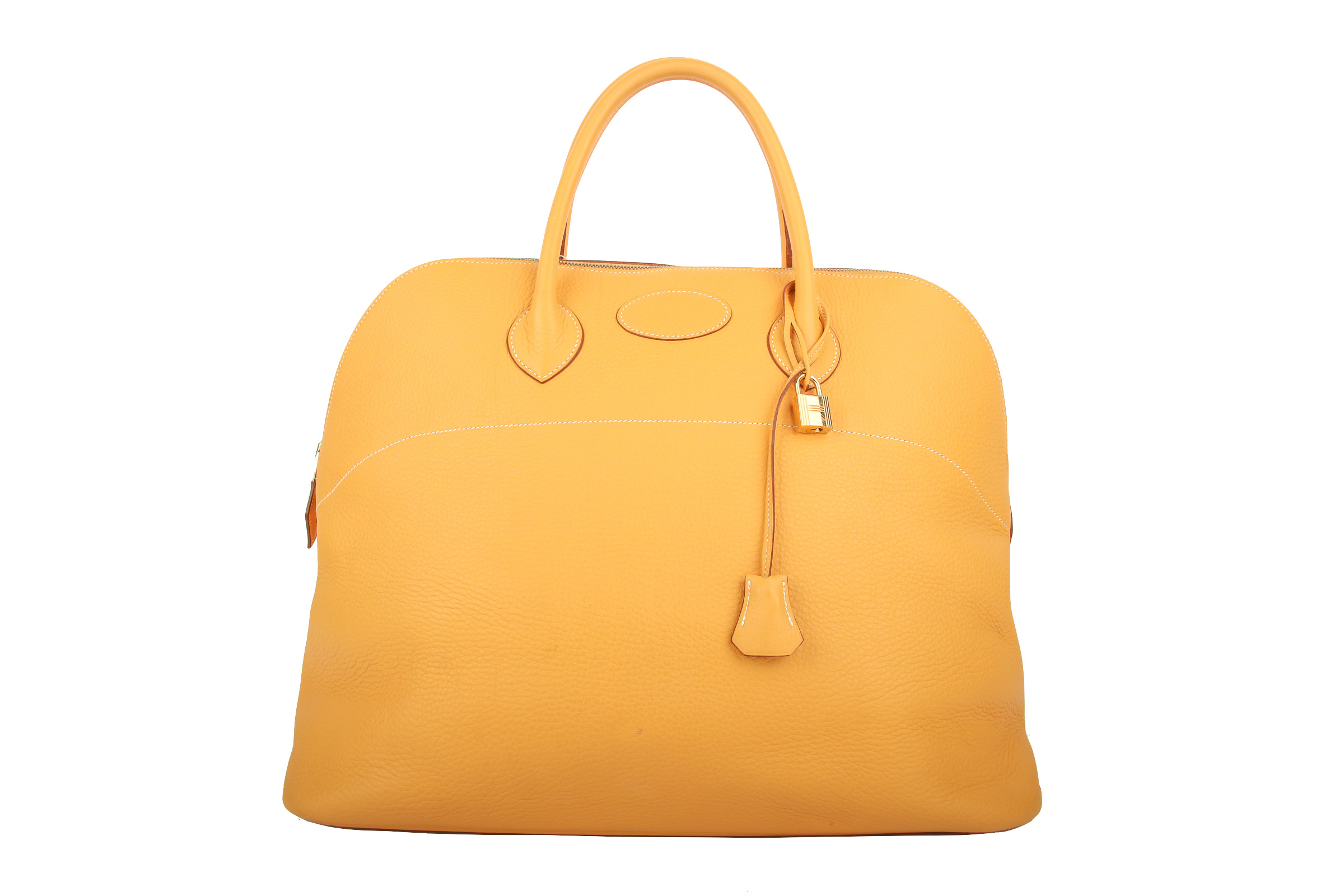 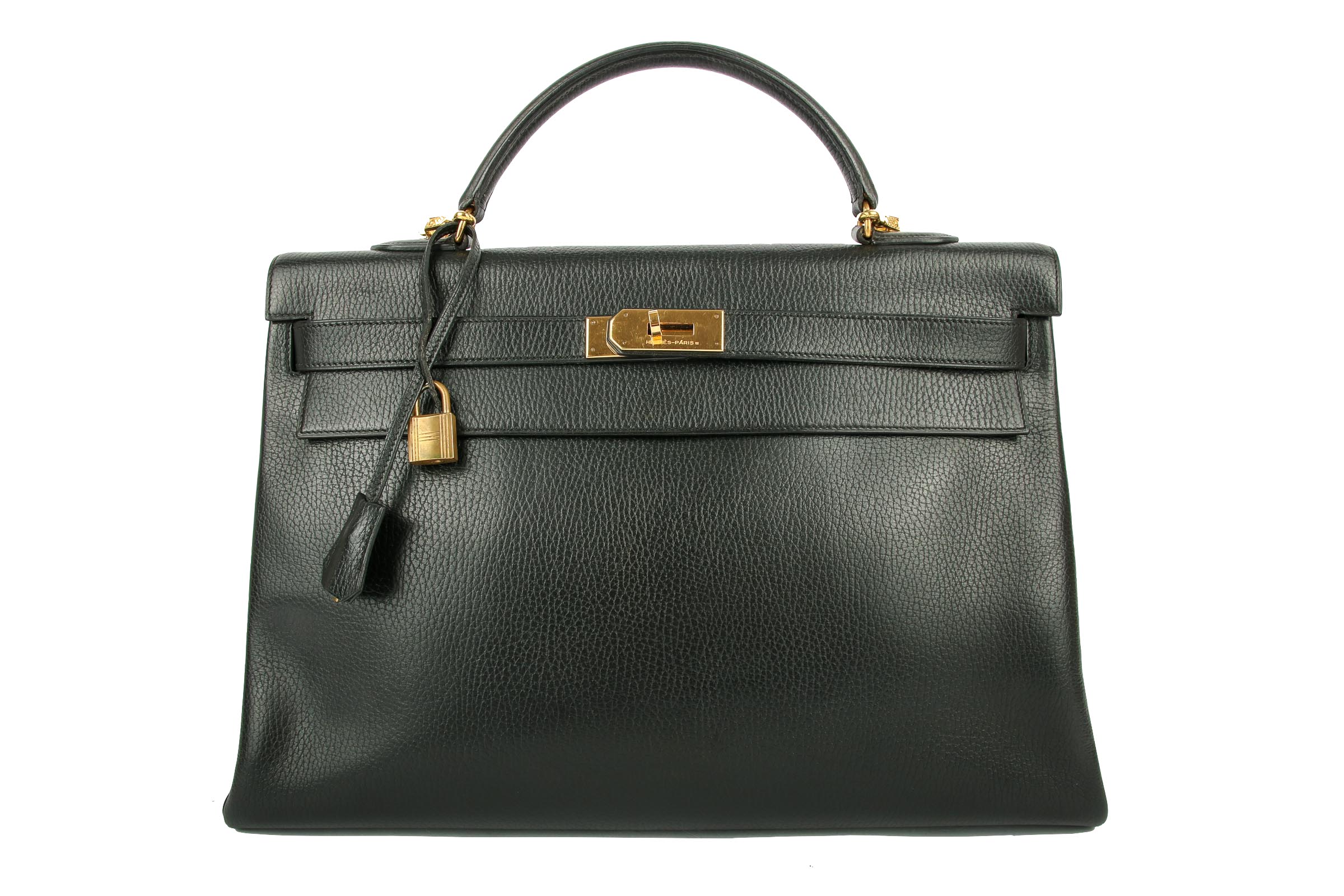 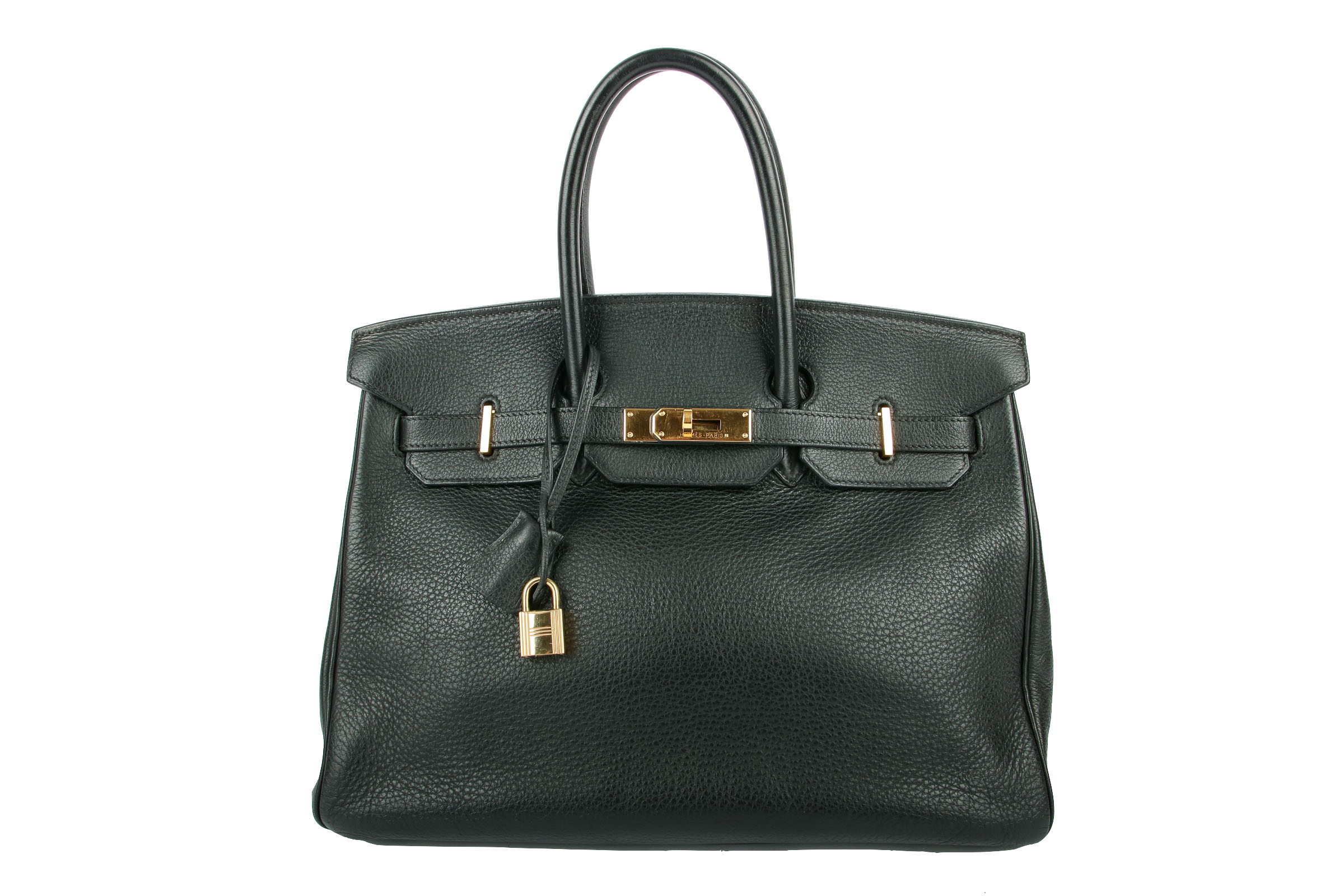 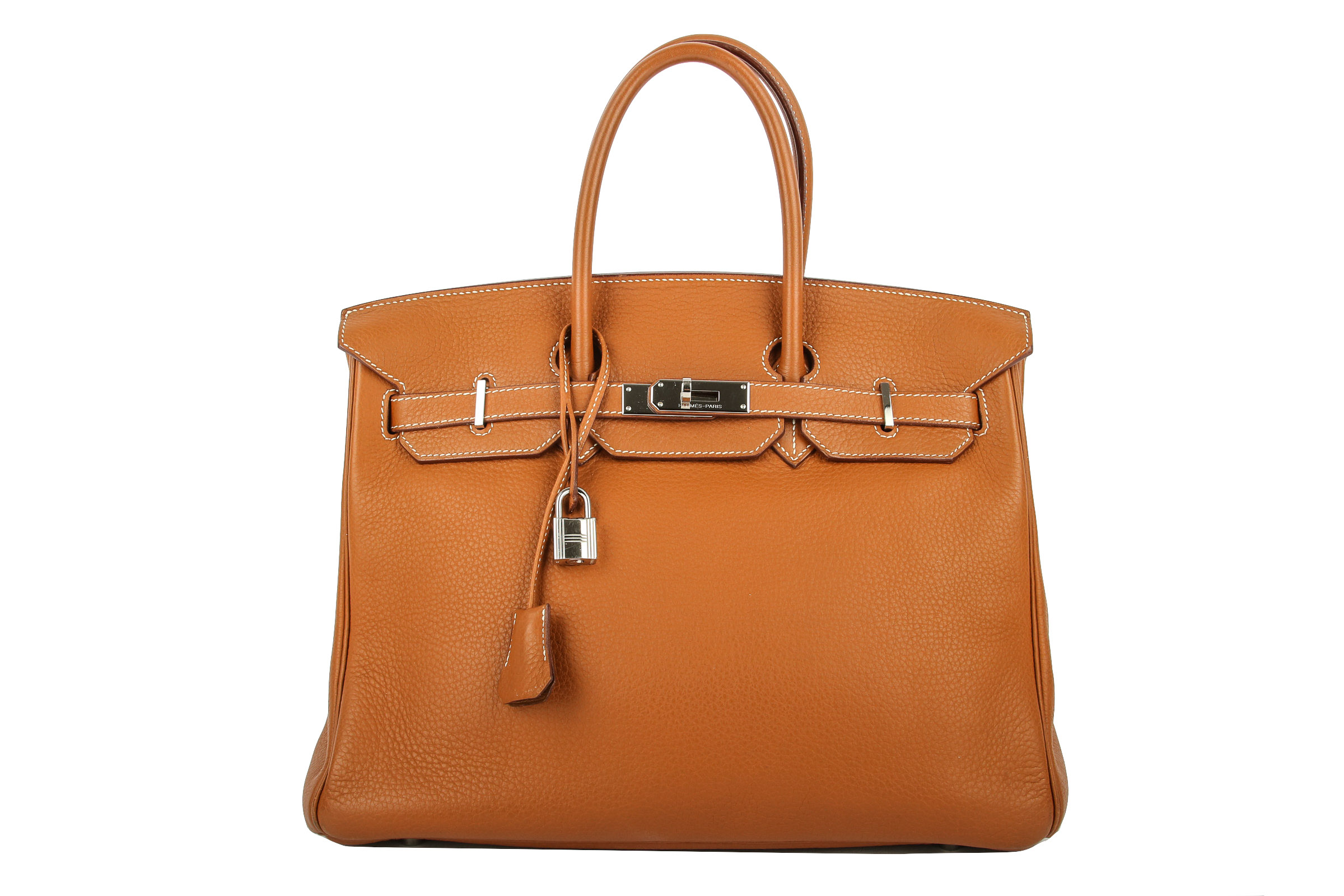 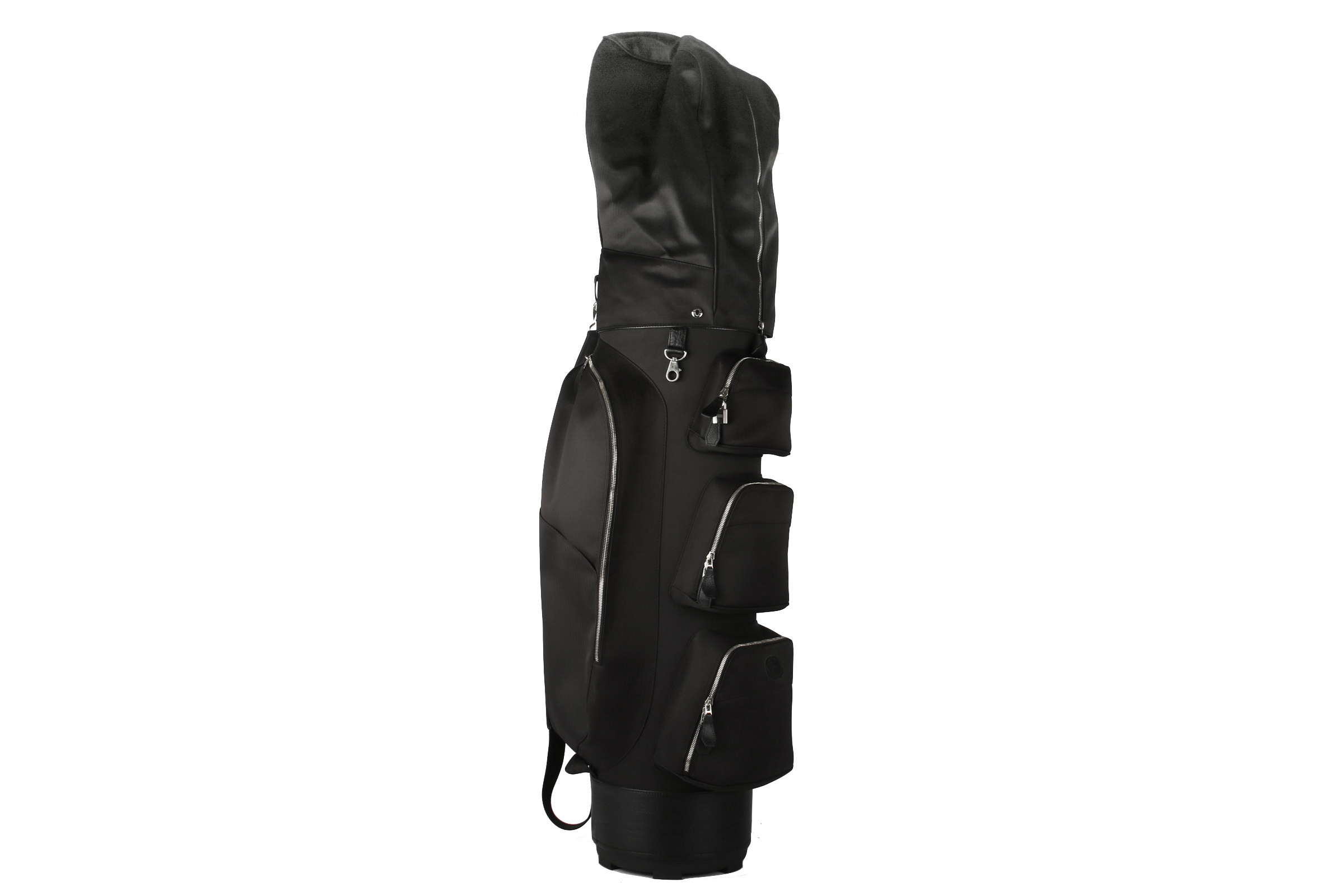 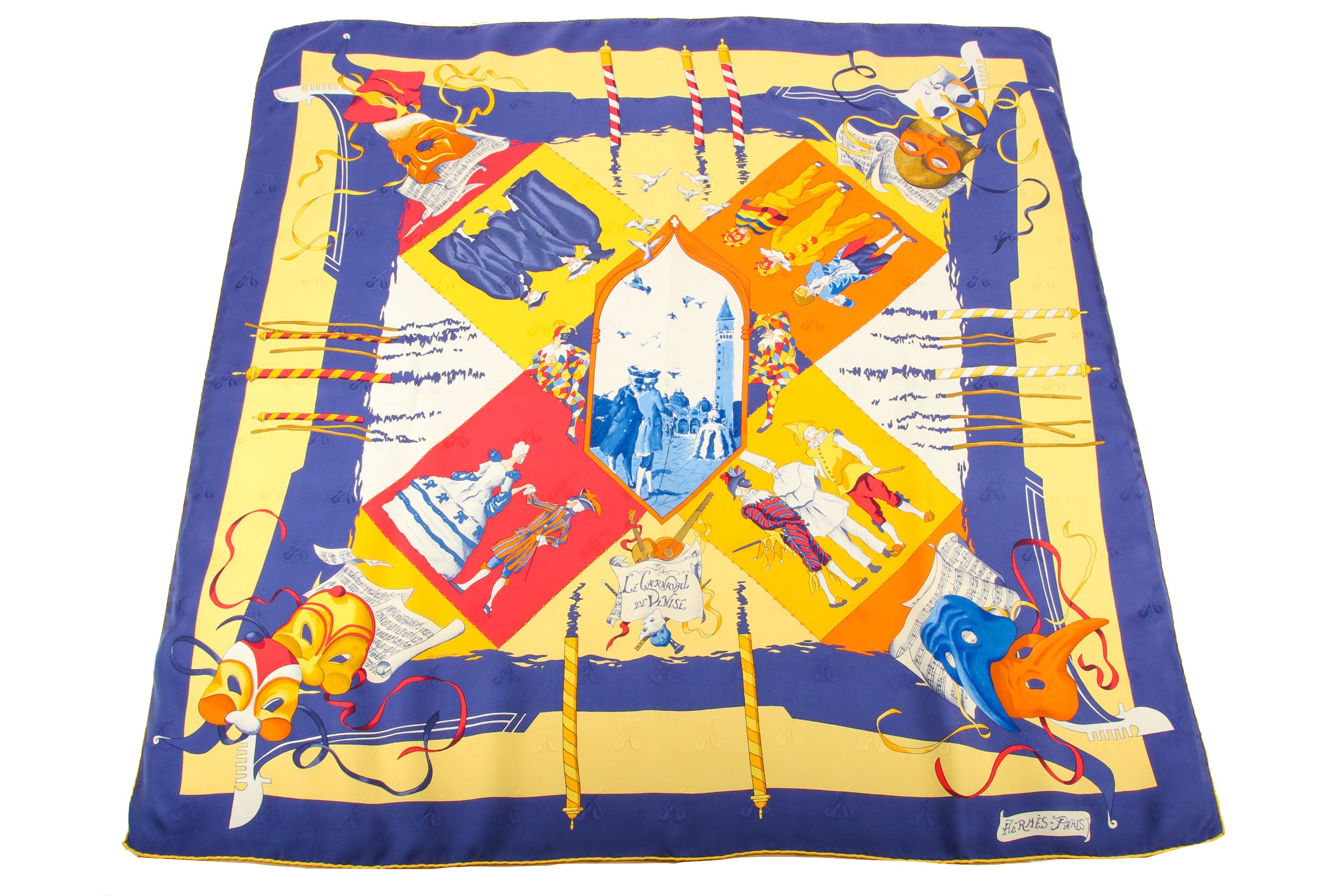 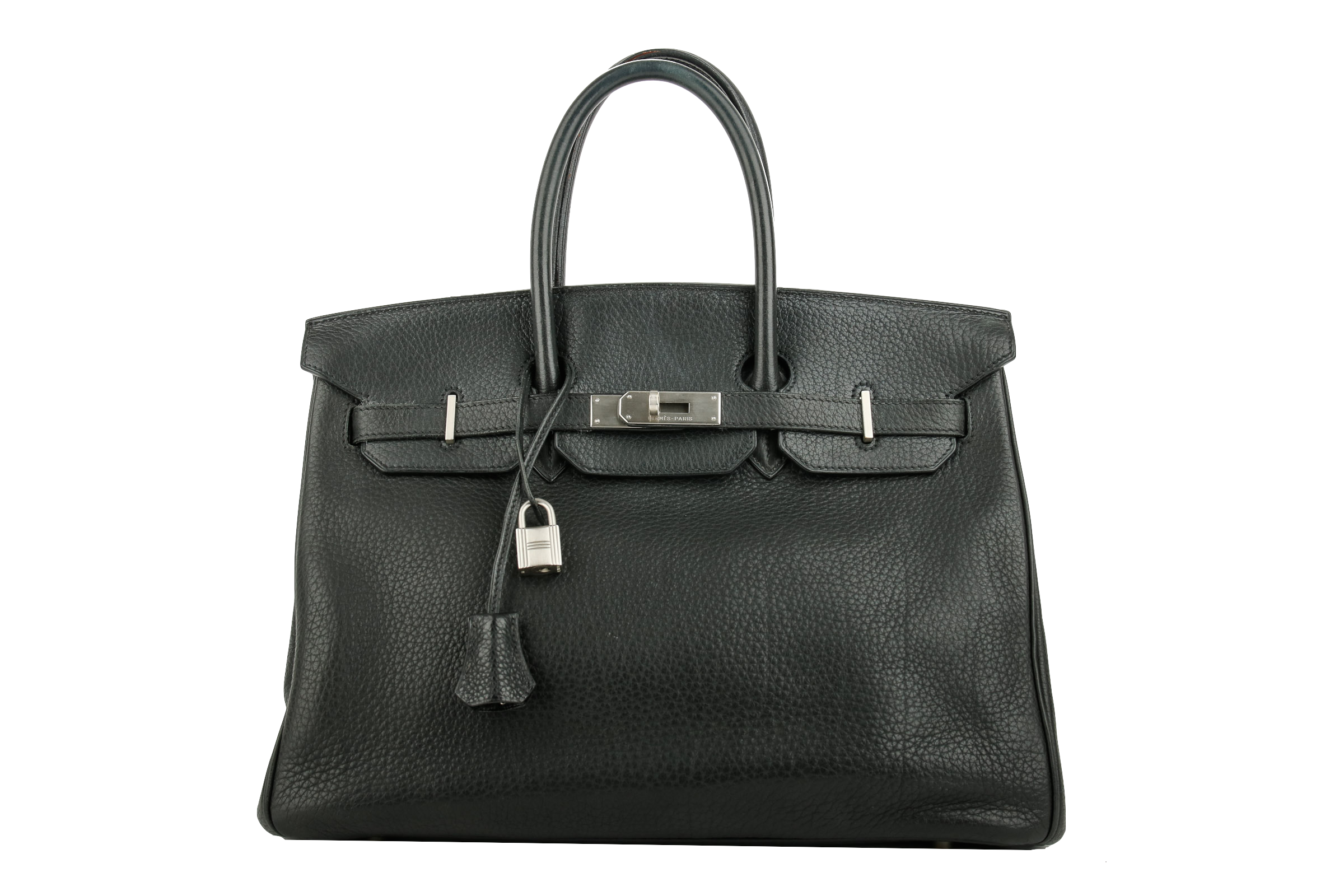