The label Hugo Boss belongs to one of the oldest and most successful fashion companies worldwide. In 1923, Hugo Ferdinand Boss founded the company of the same name in Metzingen (Germany). It initially specialized exclusively in the production of work wear. Only after the end of the Second World War, the company began designing first suits and outerwear. Until today, the core focus lies on men’s fashion. 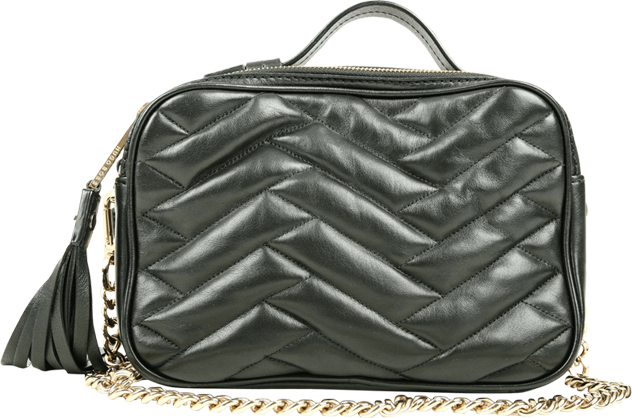 Development of the brand

In 1993, Hugo Boss was taken over by the Italian textile manufacturer Marzotto, and in the same year the new trend brand "Hugo" was introduced. Under this name, the company for the first time put the focus on refreshingly unconventional fashion, which also appealed to young, fashionable men. While since 1975 creative director Werner Baldessarini designed primarily business-oriented menswear, this formed the basis for diverse collections that addressed different target groups. In 1998, the first women’s collection followed. Under the name of “Boss” exists a rather classy women’s collection, which offers high quality, elegant fashion and accessories.

Over the years, the label split up into several sub-brands, including ‘Boss Black’ as the main line for business and evening wear, ‘Hugo’ (teenage fashion), ‘Boss Green’ (golf clothing), ‘Boss Kidswear’ and ‘Boss Home Collection’. One of the most popular Boss labels to date is ‘Boss Orange’, which mainly includes young casual and casual wear, but also ‘Boss Selection’ with its luxuriously elegant men’s lines. The offer no longer includes just clothing and accessories, but also shoes and fragrances for men and women as well as home accessories.

Characteristic for Boss are the meticulous cuts, perfect fits, and above-average quality. Also in regards to accessories, Boss focuses on maximum quality, clear forms and carefully selected fabrics and materials.

Hugo Boss has been a cultural sponsor for many years and awards the coveted Hugo Boss Prize every two years. The award is presented by the Solomon R. Guggenheim Foundation, and the Fashion School Stuttgart regularly awards the Hugo Boss Fashion Award. Furthermore, Hugo Boss has been designing the McLaren racing team equipment for 30 years.

Also good to know: The chief designers changed several times between 1975 and 2013, partly due to the fact that more and more new subsidiary labels were added. In 2000, Werner Baldessarini was joined by Grit Seymour, who from then on was responsible for the new women’s collection Boss Woman. Current head designer is Jason Wu, who even set up his own design office in New York. 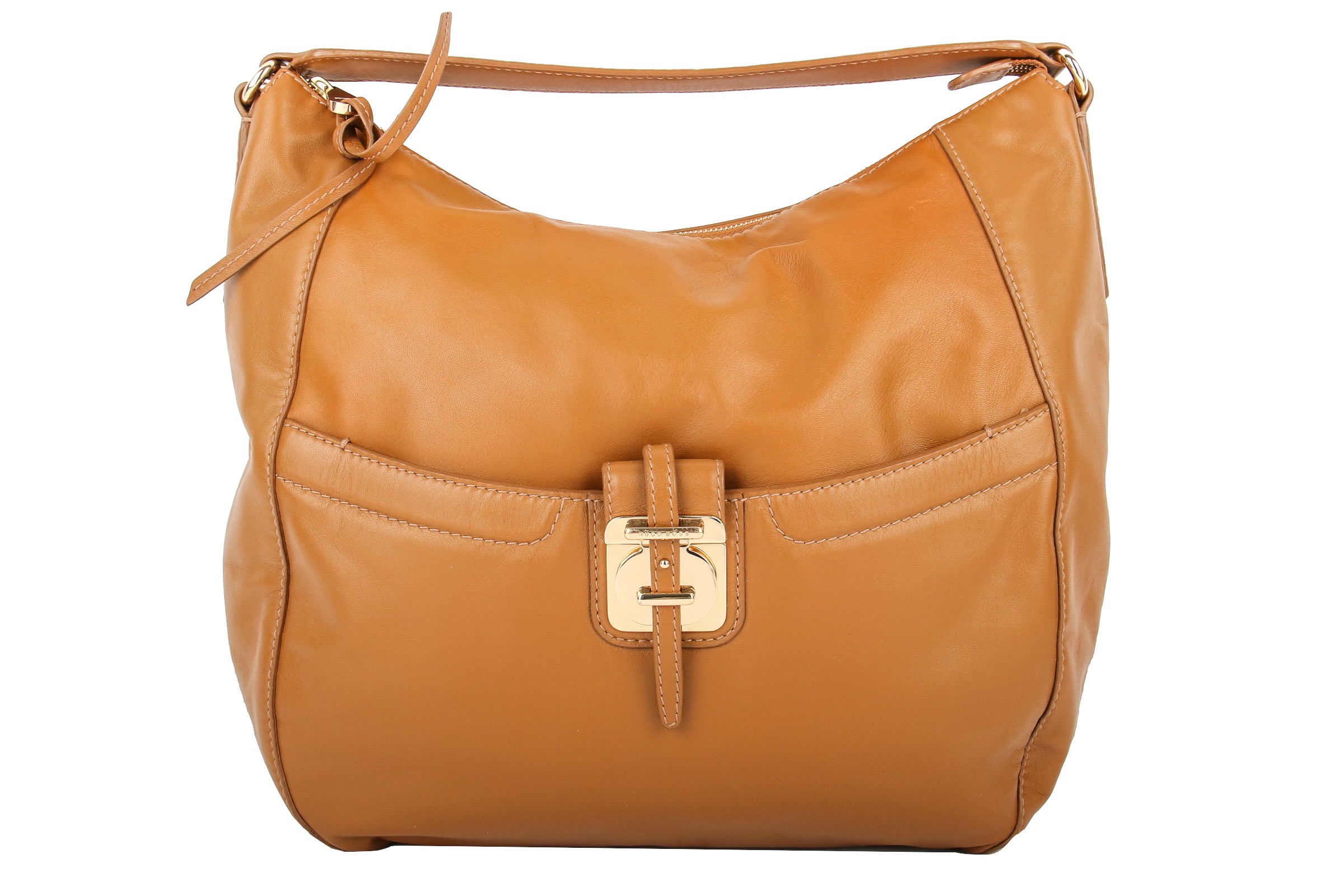