Born in Wesselburen in 1943, Jil Sander is one of the most famous and influential German fashion designers. After completing a degree in textile engineering, Heidemarie Jiline “Jil” Sander decided to found her own company (JIL SANDER) in Hamburg at the tender age of 25 in 1968. In the mid-1970s, JIL SANDER began selling her own collections in addition to the clothes of well-known fashion designers such as Sonia Rykiel and Thierry Mugler. 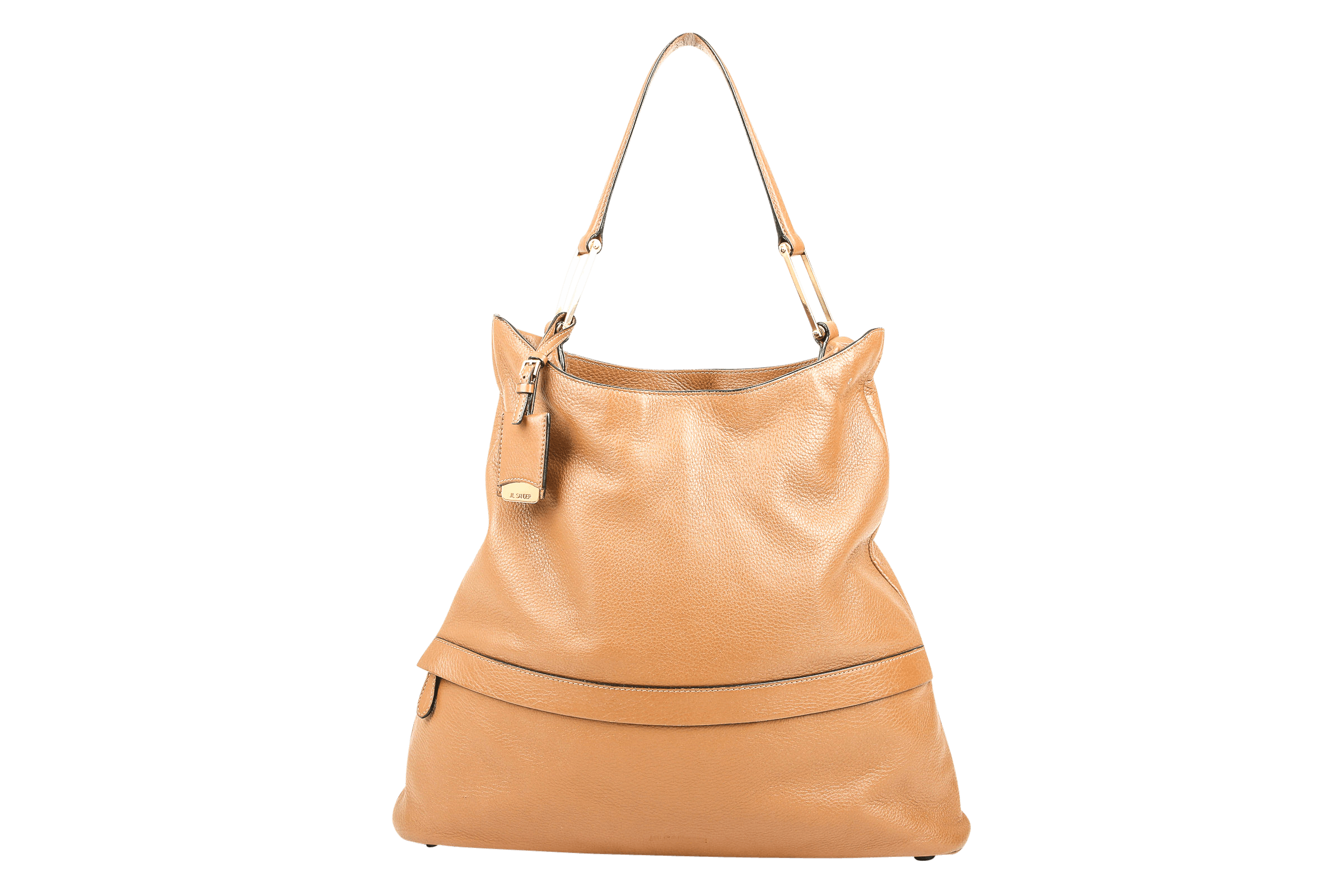 In the 1980s, Jil Sander became a star in the international fashion scene. Her clean, minimalist collections shaped by Hanseatic understatement were well-received worldwide. Eventually, she became famous as the “Cashmere Queen” and “Queen of less.” This style perfectly matched the cool and efficient zeitgeist of the early 1980s.

With the IPO completed in 1989, JIL SANDER laid the financial foundation for a successful future. During the 1990s, the company succeeded in maintaining and expanding its role in the international fashion industry. In particular, great successes were achieved in the Asian market. Having previously designed exclusively fashion for women, JIL SANDER began developing men’s collections in the second half of the 1990s.

By the end of the 1990s, the Italian fashion company Prada became a significant shareholder. Triggered by unbridgeable differences with Prada boss Patrizio Bertelli, Jil Sander left the company temporarily. Jil Sander returned in 2003 and became creative director of the company. Once again, her return was temporary: Disputes over the creative direction and strategic alignment of the company caused her to drop out again.

In the following years, JIL SANDER was bought and resold by various investor groups. Currently, the company is owned by Japan-based Onward Holdings Group. After a renewed short comeback as creative director in 2012, Jil Sander announced her permanent withdrawal from the fashion industry for personal reasons.

In addition to fashion collections for women and men, many other products are available from JIL SANDER. Her handbags exude the elegance and minimalism typical for the company. JIL SANDER also offers perfumes, body lotions and cosmetics items. At the end of the 1970s, JIL SANDER was able to celebrate great successes, especially in the world of fragrances. Many perfumes made by JIL SANDER, such as JIL SANDER EVE or JIL SANDER Sensations, are regarded as timeless classics and are still in great demand. 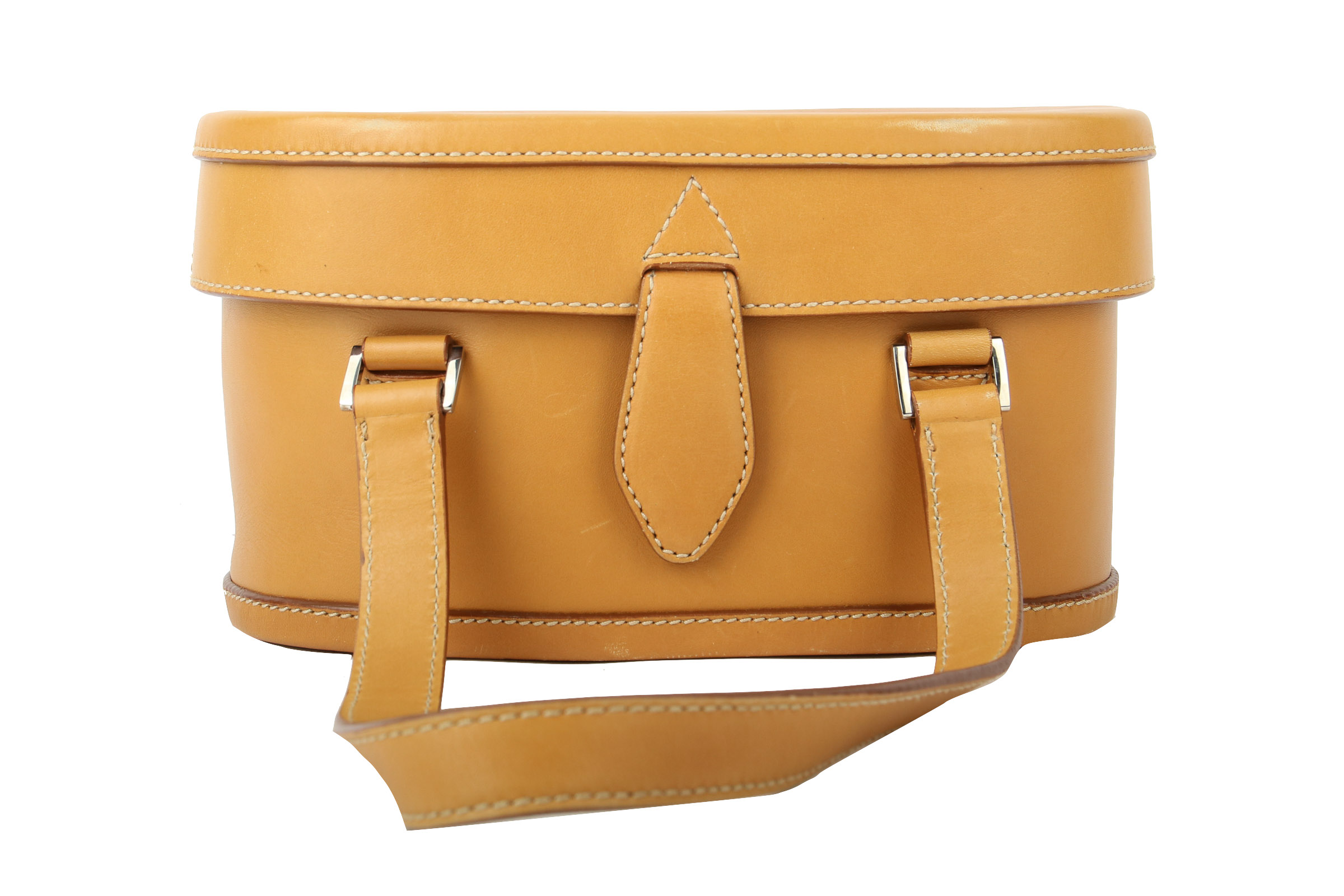 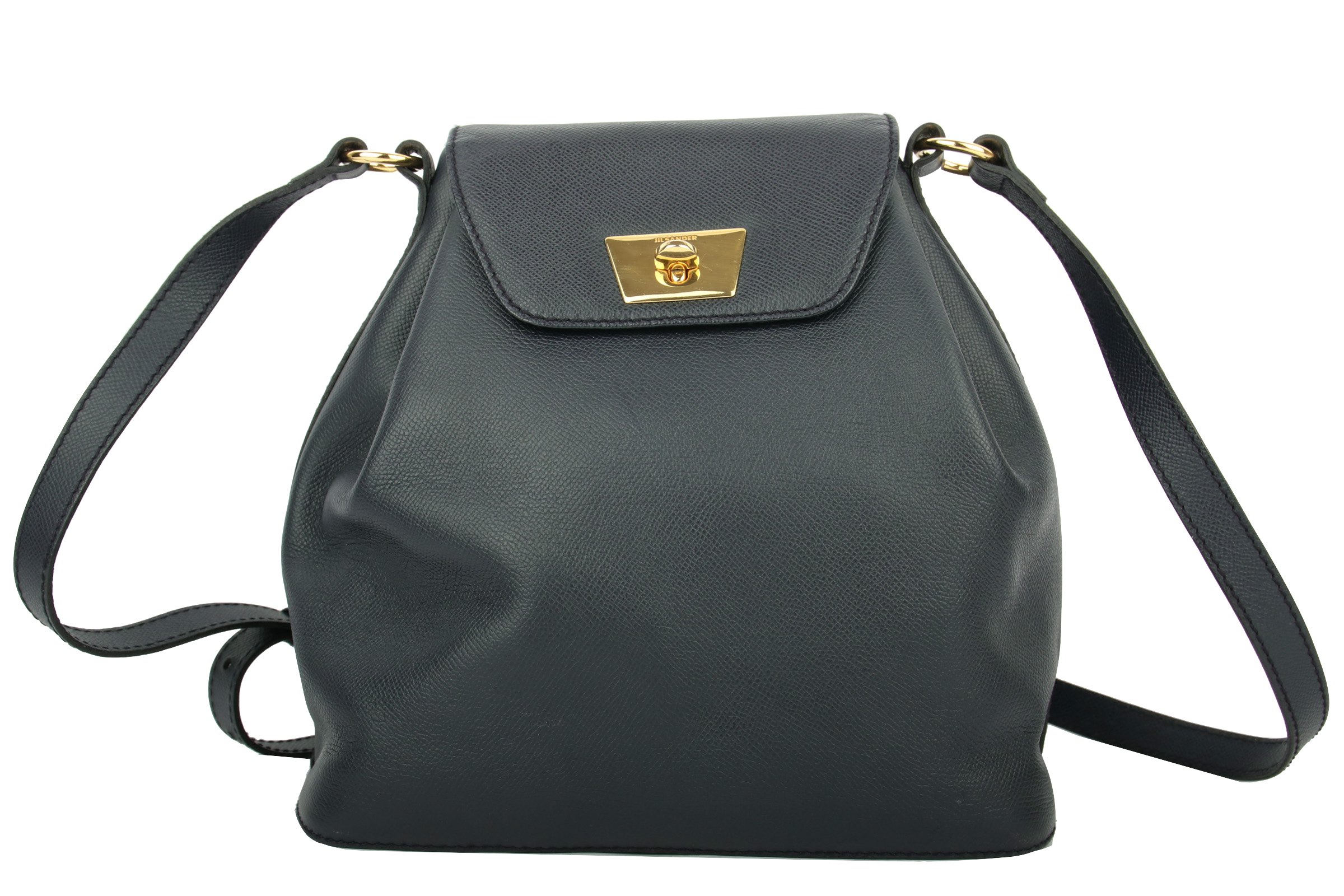 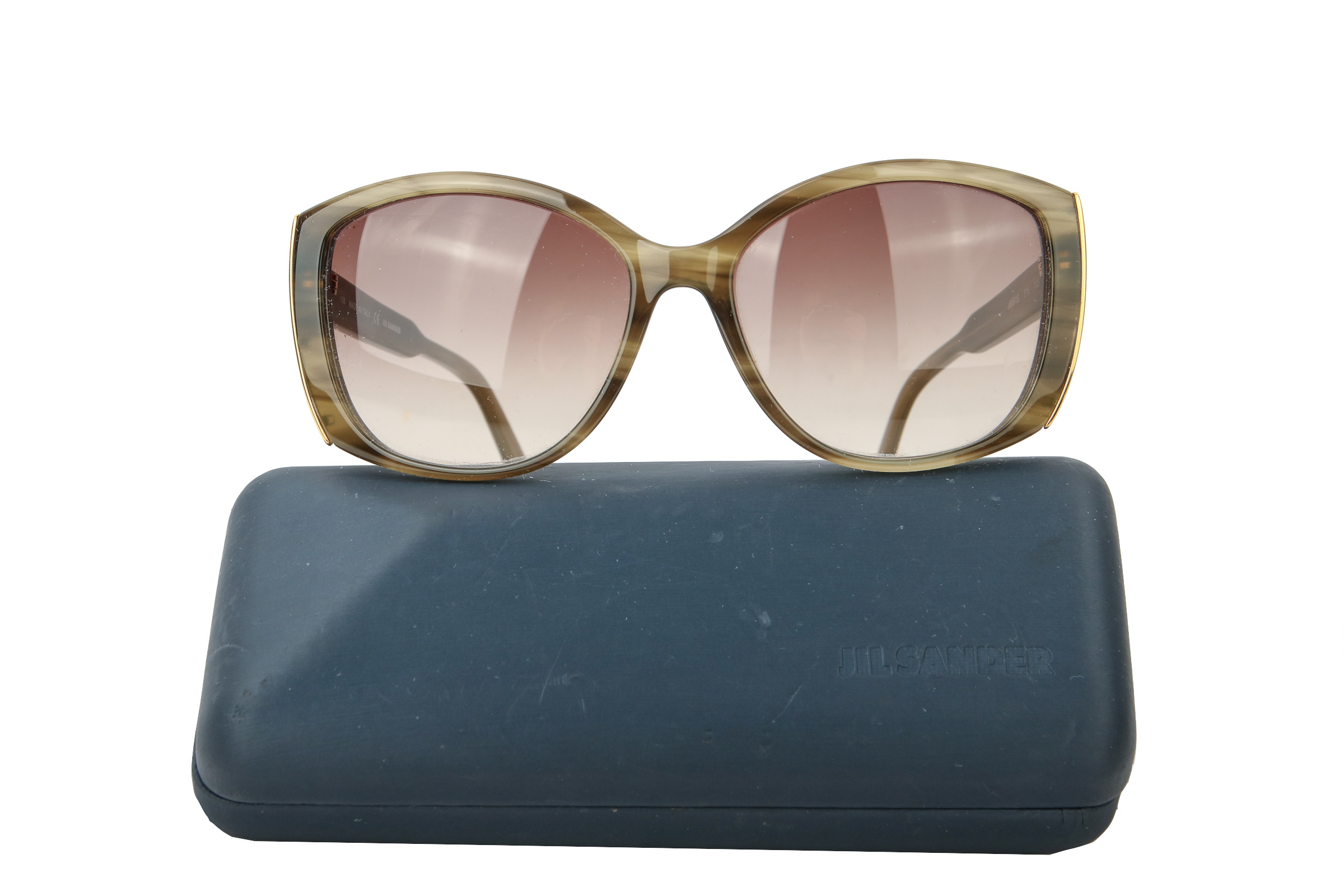 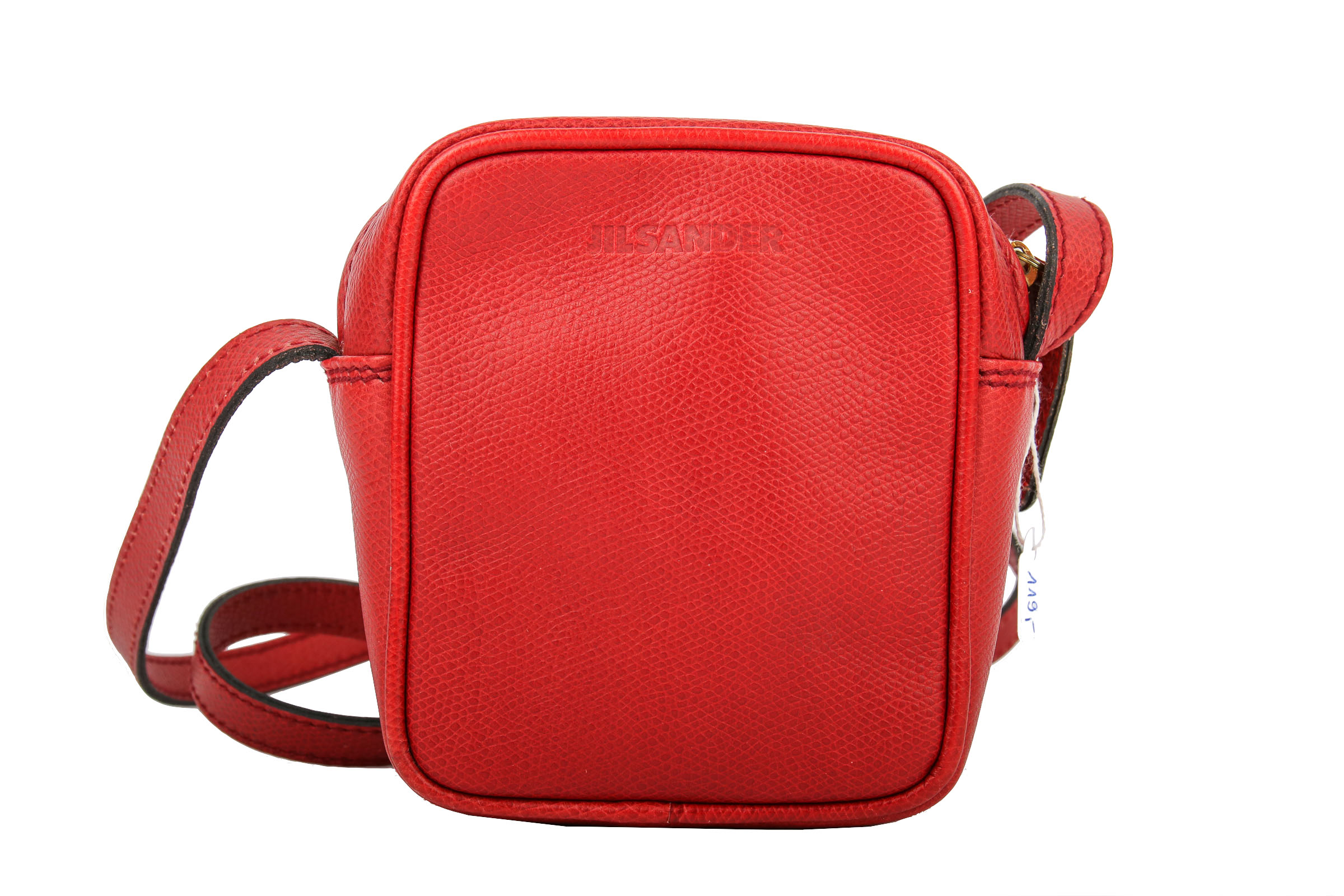