Young, fresh, unconventional, and extremely successful: The Berlin fashion label was founded in 2004 by young designers Alexandra Fischer-Röhler and Johanna Kühl. After its first beginnings in a two-room flat in East Berlin, their exceptional fashion quickly made it to the top of the international fashion scene. 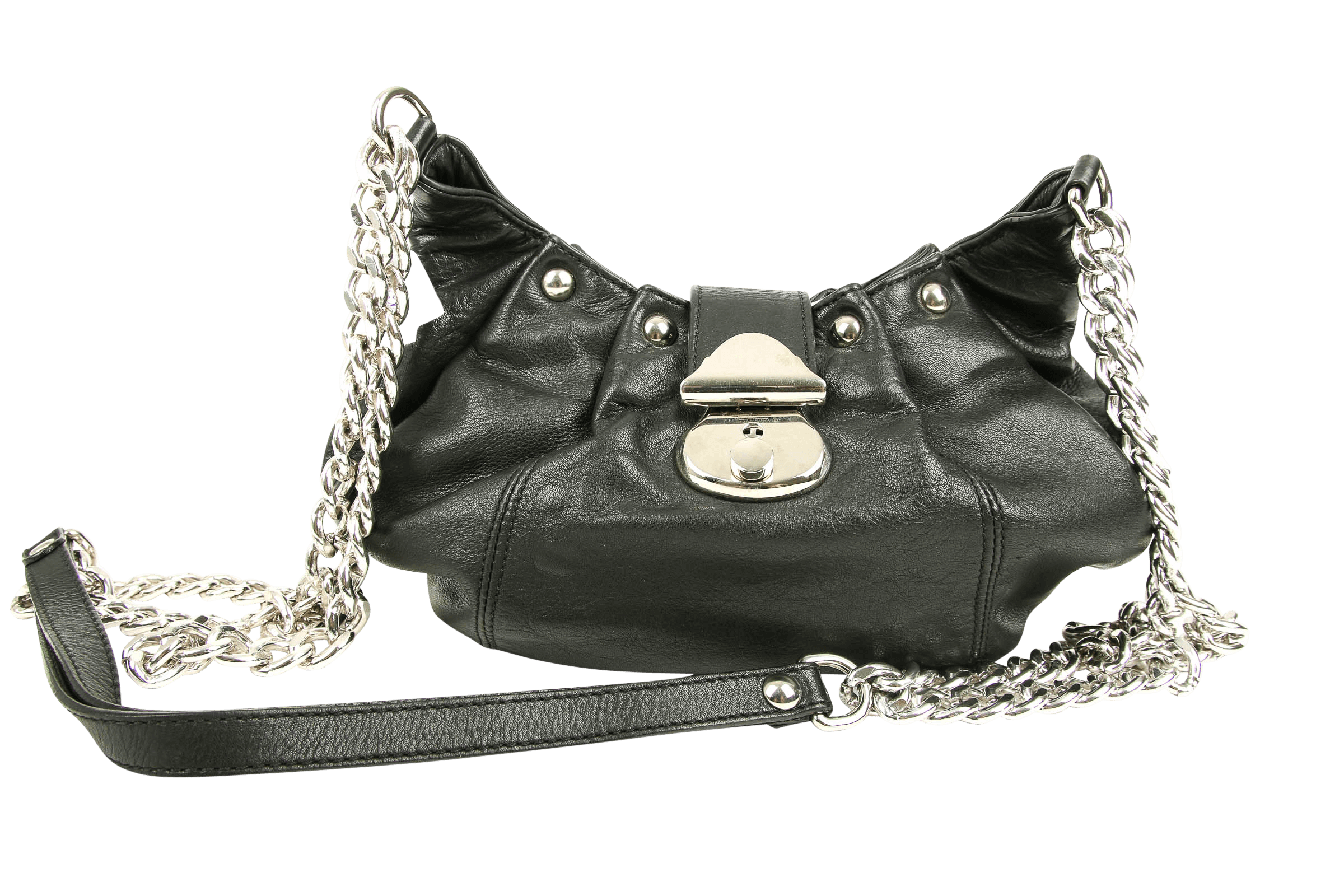 The two designers got to know each other during their studies at the Berlin fashion school Esmod. Immediately after graduation, they founded their own label in 2003. Already in 2006, the designs of the two girls were awarded the “Visionary Award” in London. Ever since also scoring the “New Generation Fashion Award” 2007 at the Berlin Fashion Week 2007, they had firmly secured their position among the A-list of German fashion design.

Kaviar Gauche. That sounds exquisite, noble and a tad bit wicked. But where does the catchy name Kaviar Gauche come from? The naming is reminiscent of a quote from Paul Sartre. With this term ‘Gauche Caviar’, literally translated into champagne socialists, he referred to the French Jetsetters, who turned to the ideas of the '68 movement because they were bored with luxury life.

What was by no means meant as a compliment now adorns the Berlin. Caviar Gauche should be there for everyone. It all started with leather bags. And with clothes that fit the bags. And not to forget the stunning bridal wear. The designers Alexandra and Johanna call their avant-garde styles of primarily white and black simply “modern glamour”. The fashion with the playful accents is also quite affordable. With this recipe, the two girls hit the taste.

The concept of symbiosis is present all designs – and is easy to explain: For example, a handbag made of leather lamellae perfectly fits a white blouse, because elements of the bag can be found on the clothing. At the same time, typical clothing details are often transferred to the bag design. The Lamella Bag is now one of the classics of Kaviar Gauche.

Today it is the bridal fashion, with which the designers are causing a sensation on every catwalk. That was not always the case: Kaviar Gauche celebrated her first fashion show in Paris in the middle of the street, simply because the financial resources for expensive fashion fairs was missing. On the positive side, they became the fashion sensation of the year with this legendary guerrilla fashion show in front of the Parisian concept store “Colette”.

Every cooperation a success

Today, the label is offered in two flagship stores in Berlin and Munich, and ships to over ten countries worldwide. The label is also a successful cooperation partner of Swarowski, Karstadt and Dr. med. Hauschka. For online fashion giant Zalando, Kaviar Gauche designed a capsule collection consisting of dresses, shoes and accessories. Another highlight in 2014 was the outfitting of the young models at “Germany's Next Top Model”, who walked the runway in magical bridal gowns. These features shifted the brand into the national spotlight.

For a long time, actors and musicians have been wearing the extravagant pieces. For example, Heike Makatsch regularly has her evening gowns tailor-made by the two designers. Celebrities love Kaviar Gauche – and so do we.