Born in 1939, Japanese fashion designer Kenzo Takada worked for a wide range of fashion houses since 1965. Quickly he was able to make a name for himself in the upscale fashion industry by combining unusual materials with each other and with his cheerful colors that provided attractively playful splashes of color to everyday life. 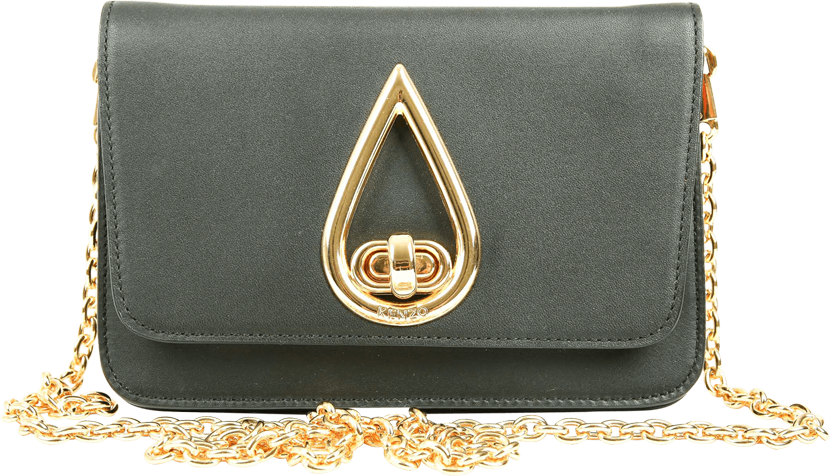 The softly flowing dresses and oversized dungarees from Kenzo are legendary. With his famous ethnographic patterns and floral prints, he gave his designs an Asian flair. Especially his kimono dresses and his wild jungle prints were celebrated frenetically at the Paris fashion shows. In the 1970s, the shy Japanese demonstrated his qualities as a designer in both the USA and his home country with spectacular designs and extravagant locations.

In 1983, a men’s fashion line was added to the brand portfolio. The first female fragrance by Kenzo of the same name attracted a great deal of attention, especially through its extraordinary bottle with a rose flower closure. In 1991, the eclectic couturier also launched a successful men’s fragrance, Kenzo pour Homme, whose bamboo-style bottle indicated the Asian roots of the designer.

From 1999 to 2003, the couturiers Gilles Rosier and Roy Krejberg were responsible for the creative direction of the women’s and men’s line, respectively. In 2003, Antonio Marras took over the design of women’s fashion and from 2008 on, he was also responsible for the men’s fashion products. In 2011, the Californians Humberto Leon and Carol Lim replaced him in both fashion segments and continue to shape the fashionable image of the Kenzo brand until this day. The brand has a young, fresh image corresponding to the modern zeitgeist and its causal styles appeal to a youthful, fashion-conscious audience.

Today, the brand also offers a children’s collection, an interior line, accessories, and fragrances. In addition, the Kenzoki skin care series is one of the figureheads of the brand since its introduction in 2001. 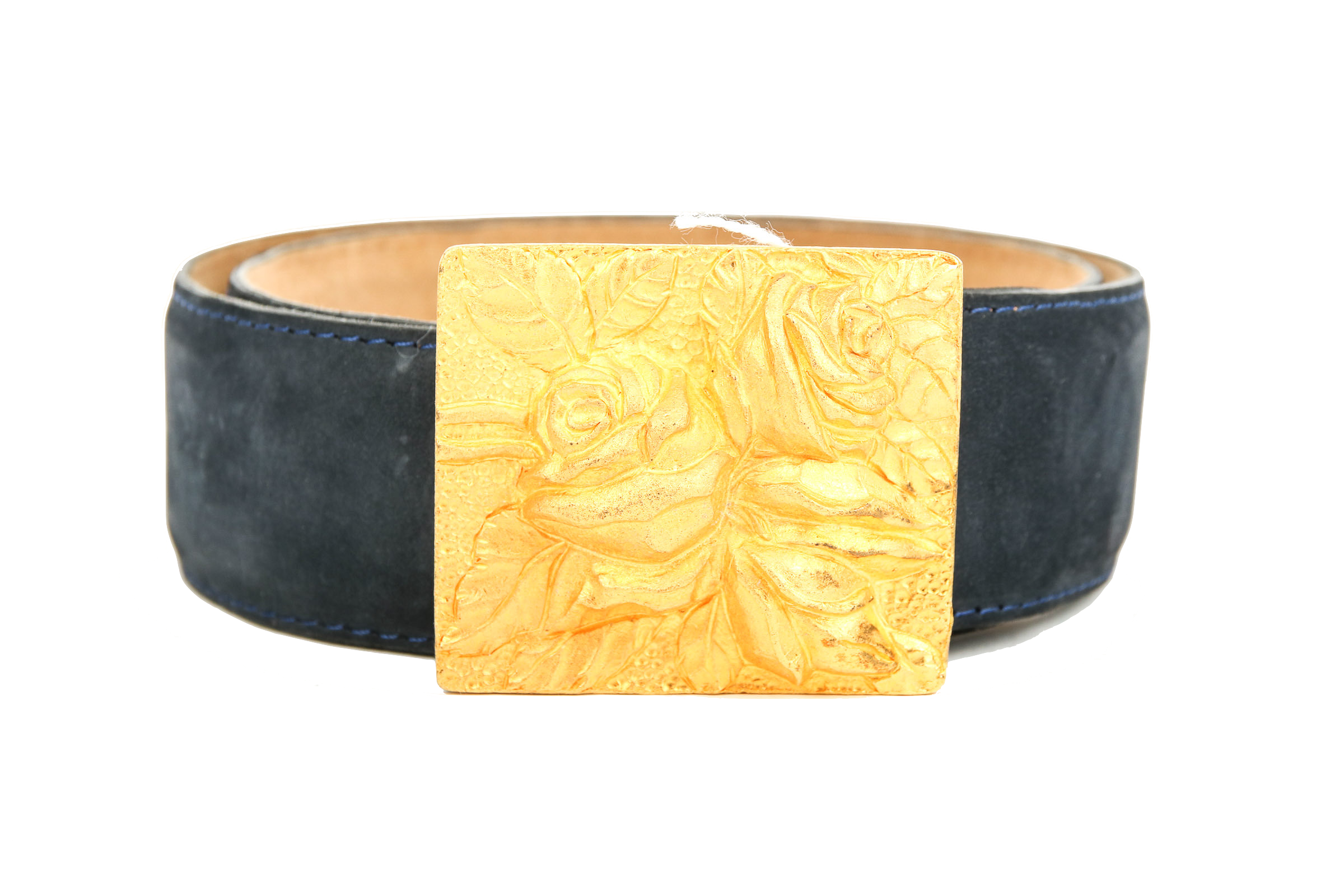 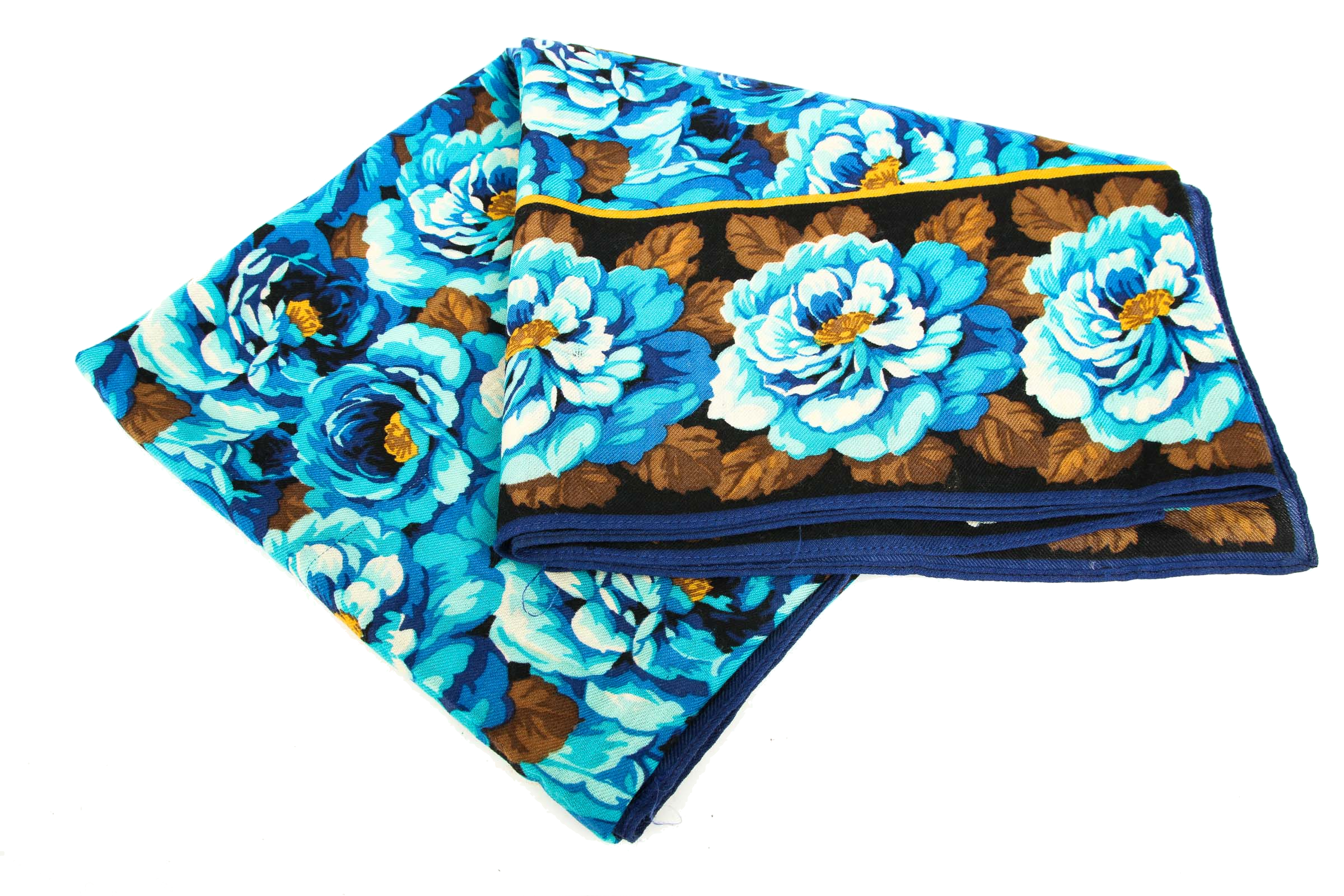