Miu Miu is a subsidiary of the prestigious Italian luxury company Prada S.p.A, which in turn belongs to the Prada Group. Miu Miu has established itself as a high-quality young Italian label for luxury women’s clothing and accessories. The creative mastermind behind the Milan-based Miu Miu is Miuccia Prada.

The brand Miu Miu was launched in 1993 and derives its name from Miuccia Prada’s nickname. Unlike the Prada brand but by no means less exquisite, Miu Miu targets a younger audience with its extraordinary designs. Miu Miu is often described as being slightly off the beaten track of classic couture.

Miu Miu is a bit off the beaten track of classic couture. The fashion collections by Miu Miu are intentionally simple – often the products are even reminiscent of retro design, but with a less couture-savvy style.

The lines and collections of Miu Miu are exhibited since 2006 in the prêt-à-porter shows in Paris. In 1998, a men’s line was launched, but since its cessation nine years later, Miu Miu has solely focused on women’s collections. In 2015, Miu Miu's first perfume series was launched as a result of the cooperation between Prada and Coty Inc.

Miu Miu is sold in exclusive boutiques the world over. The first independent and stand-alone Miu Miu Boutique opened in Shenzhen, China in 2009. In 2011, Miu Miu expanded in the United States. Inspired by the successes, many more boutiques were added. 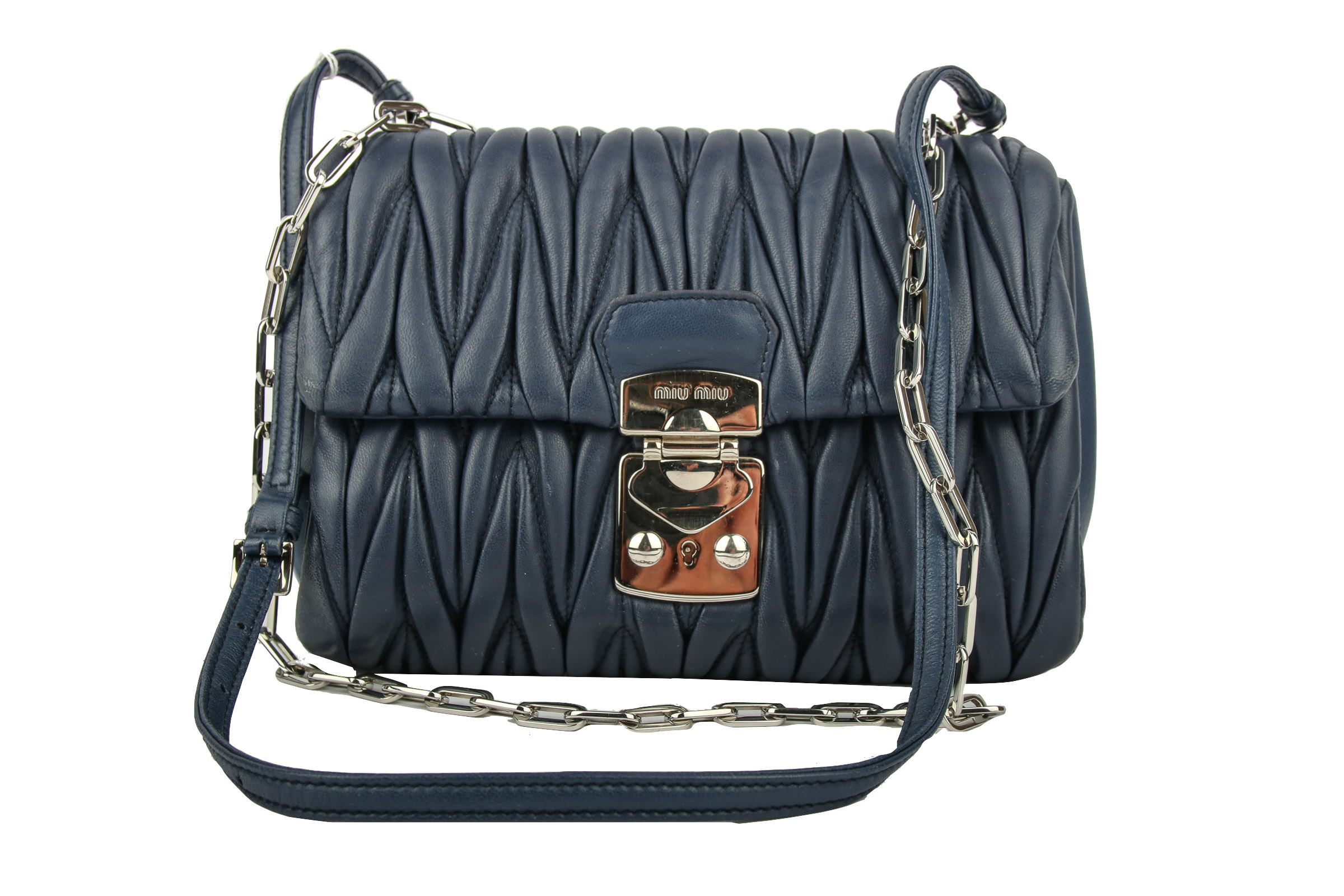 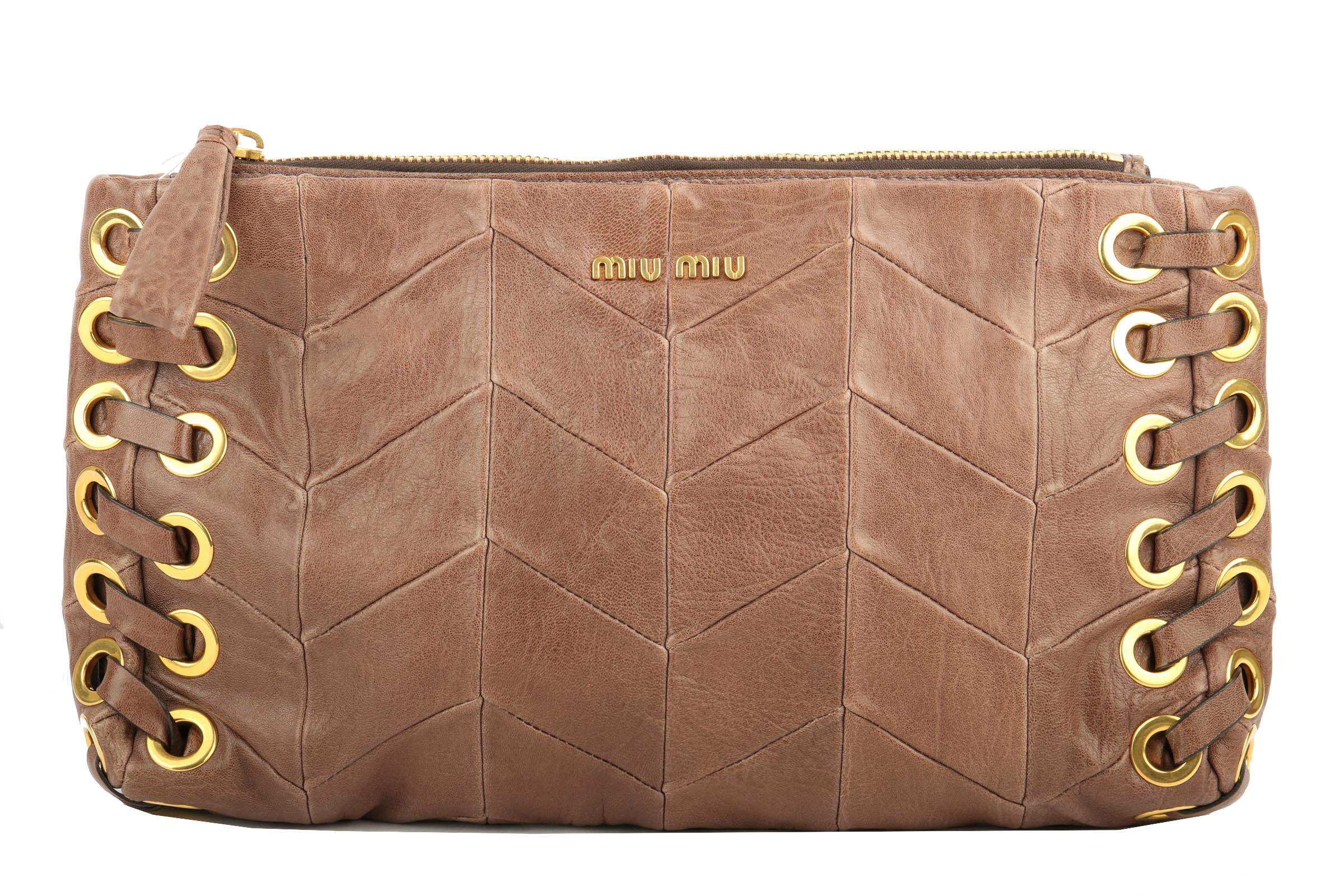 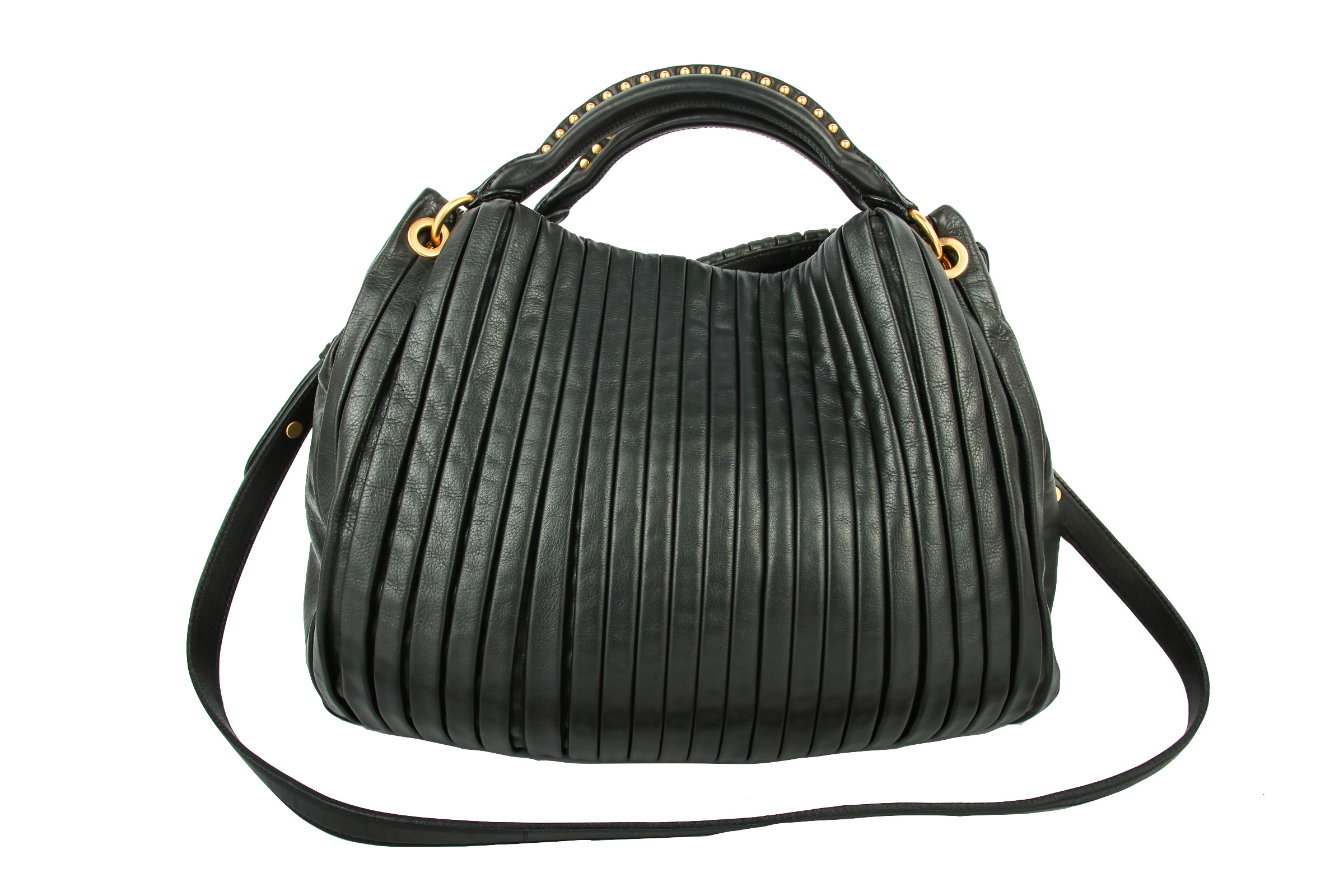 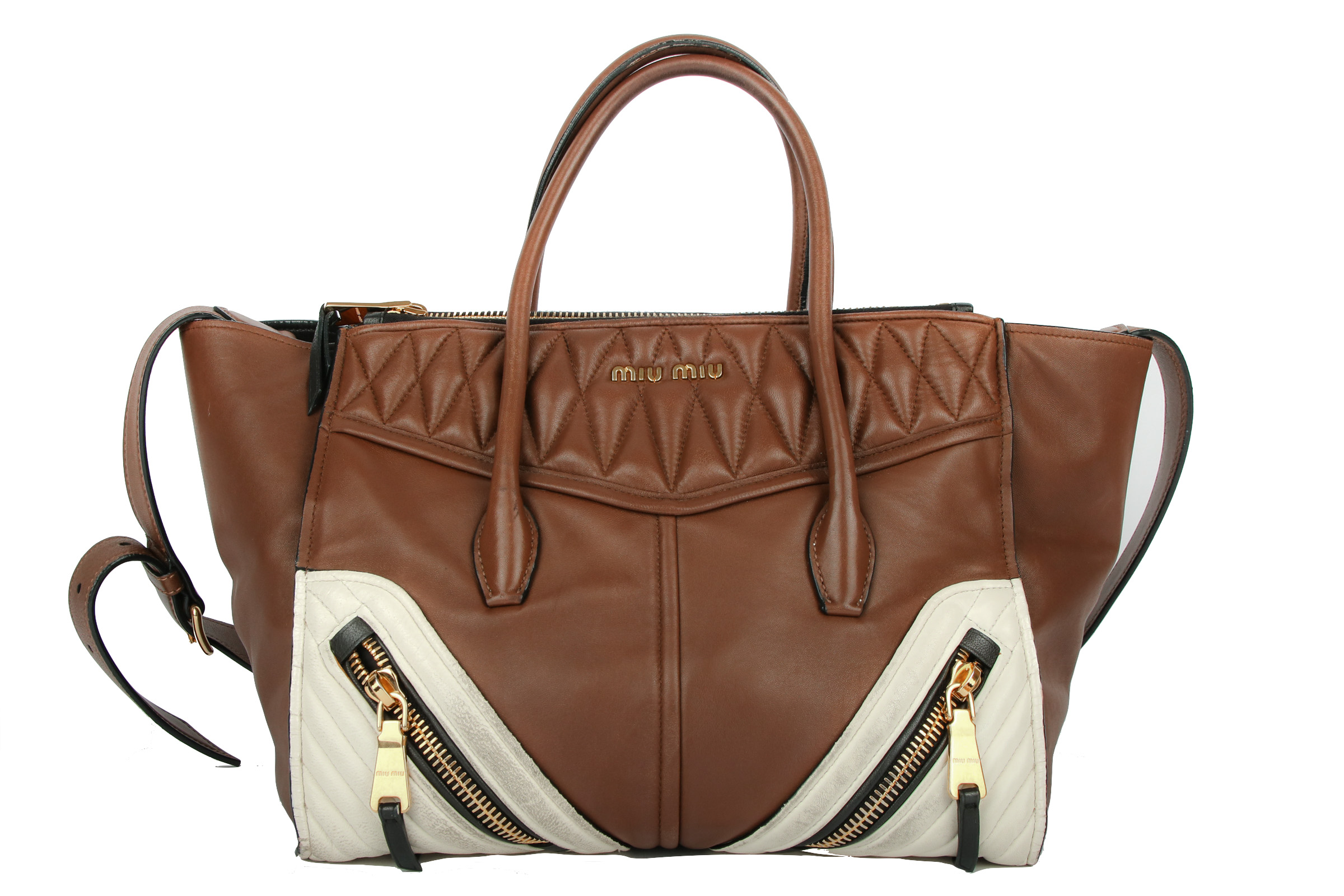 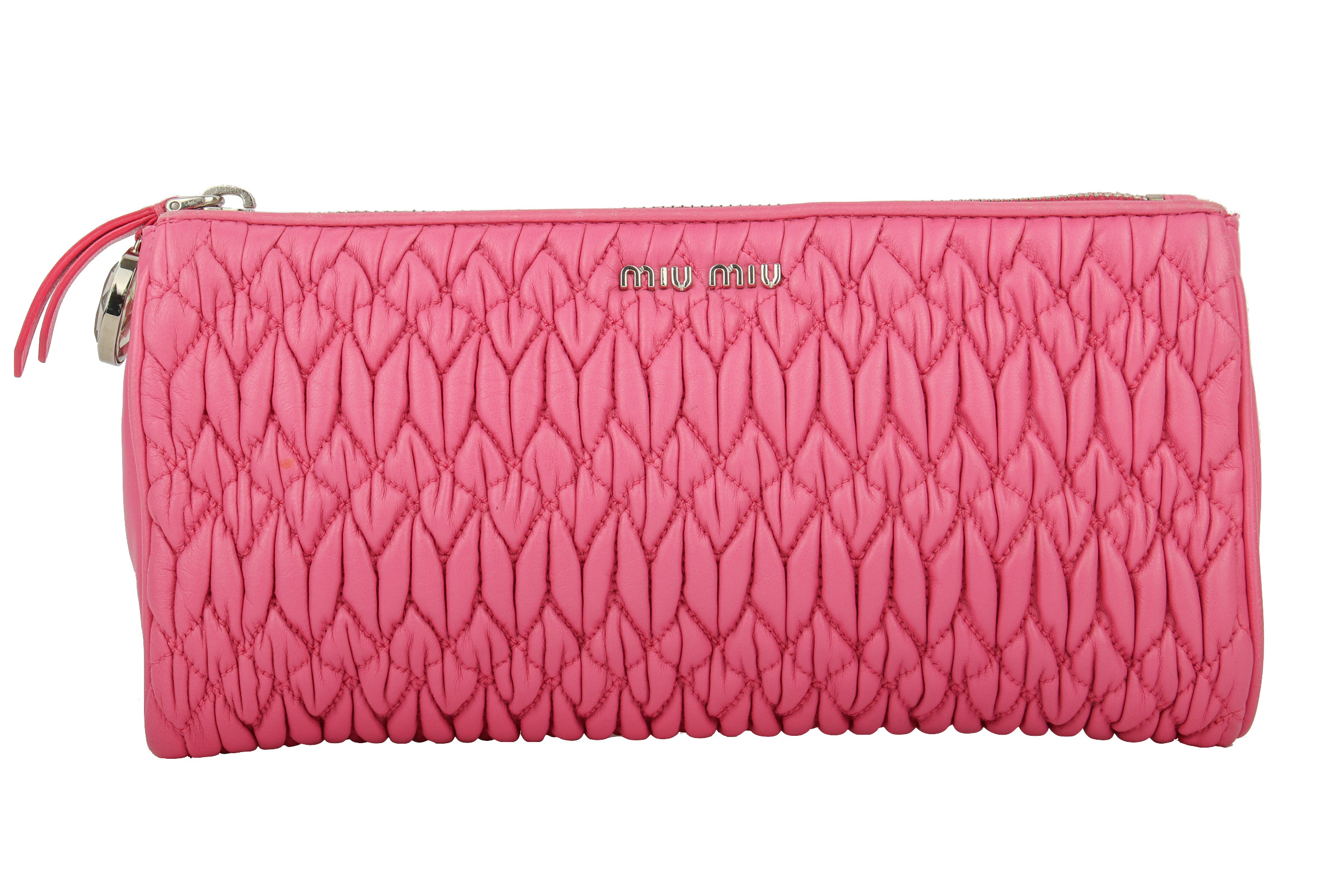 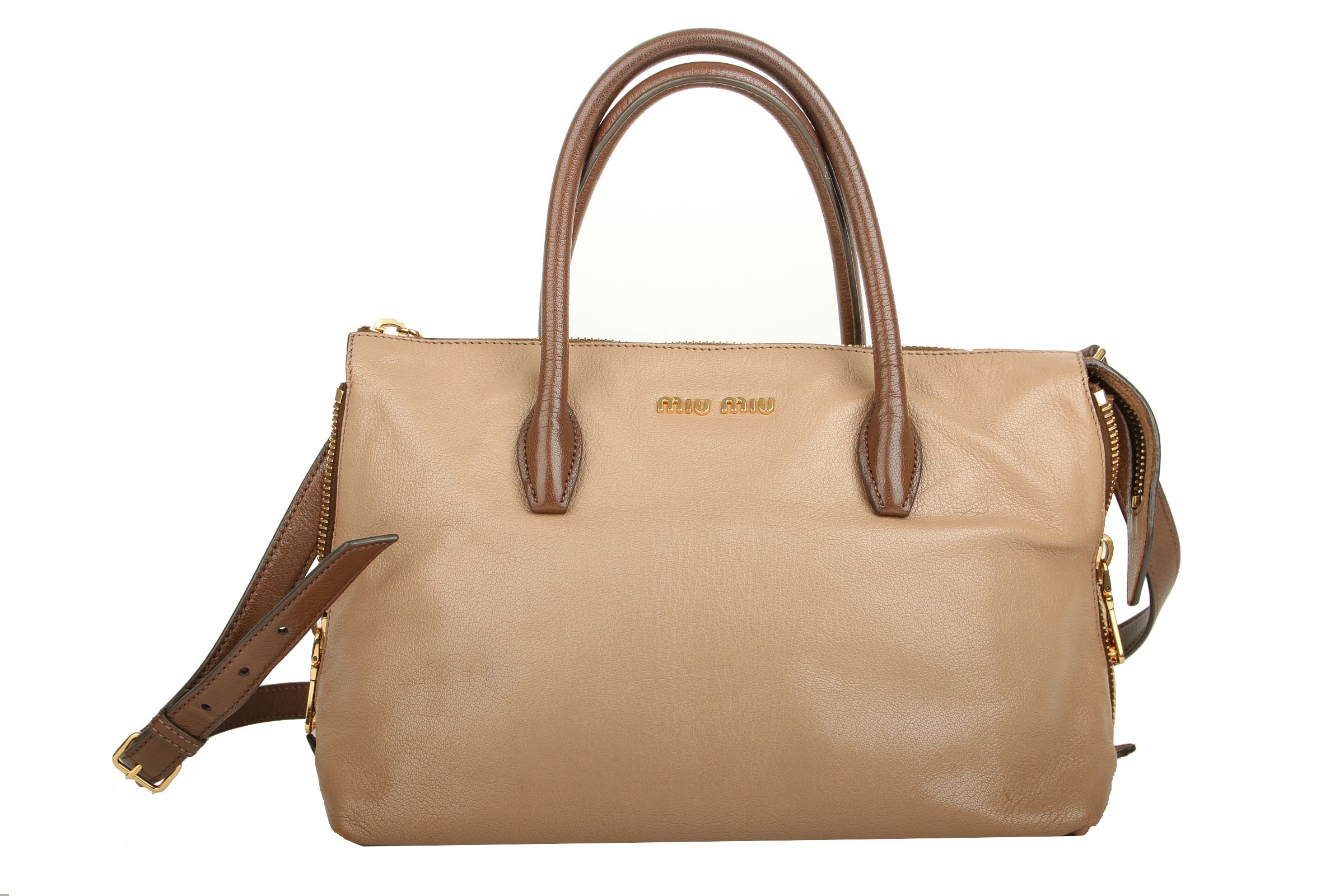 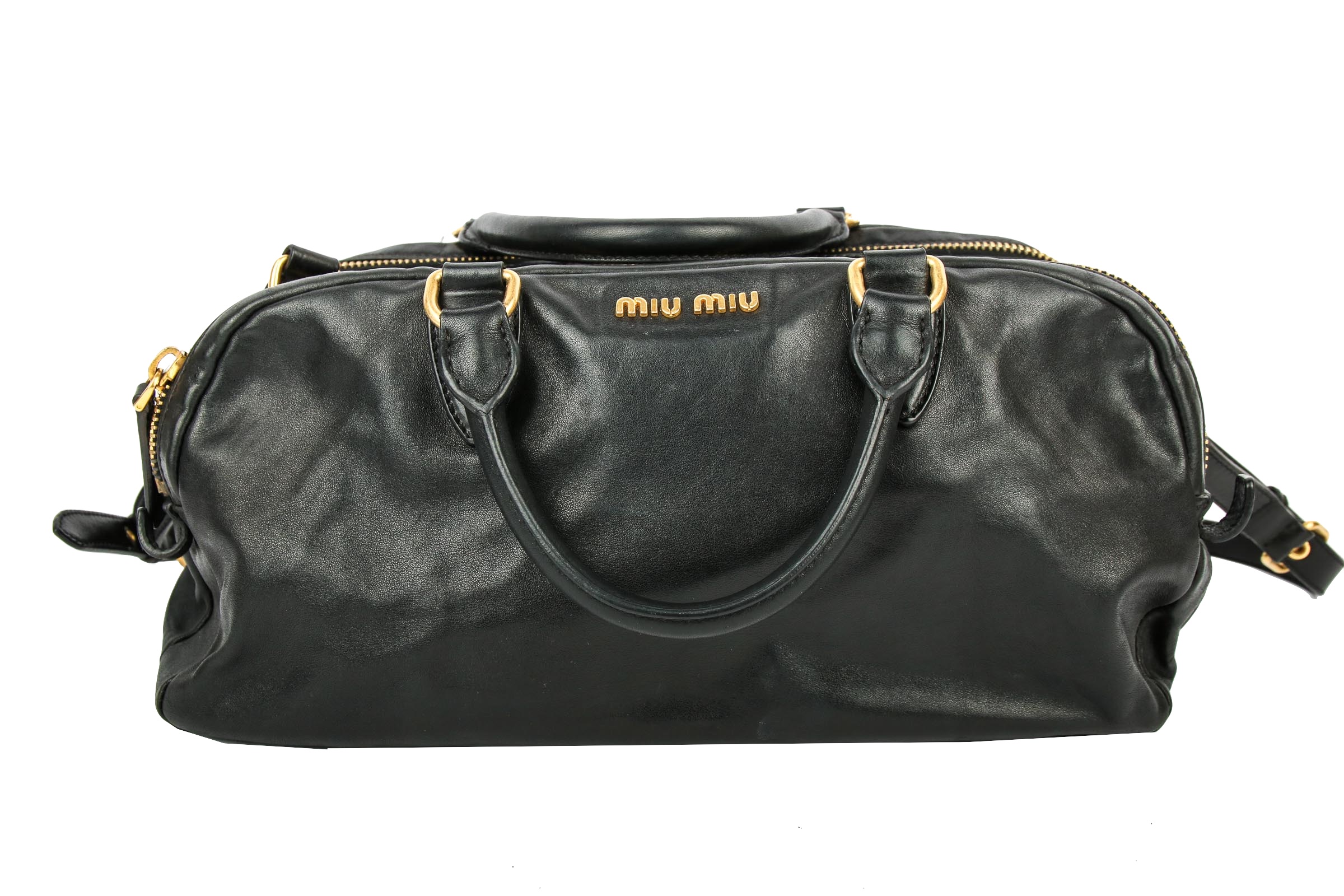 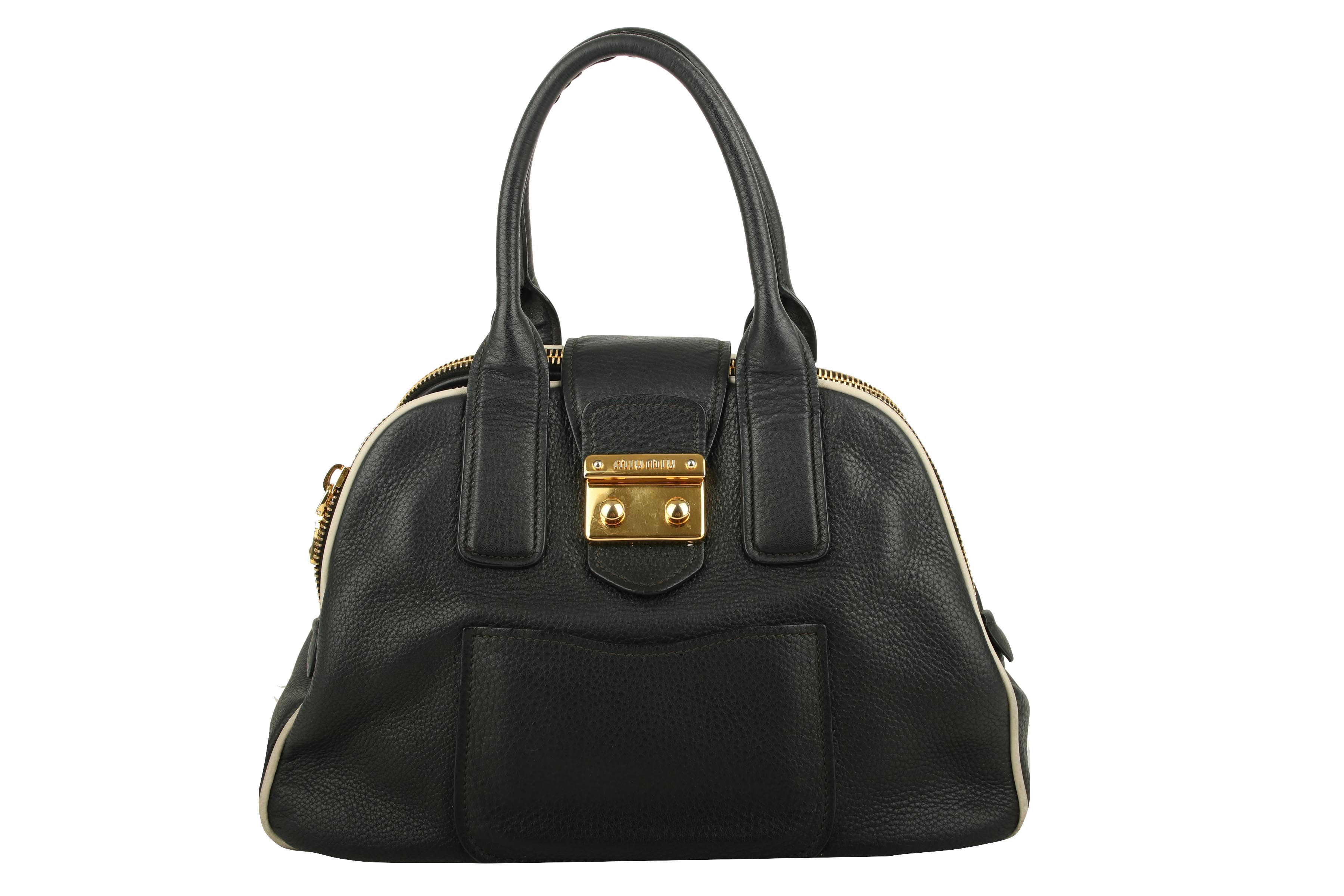 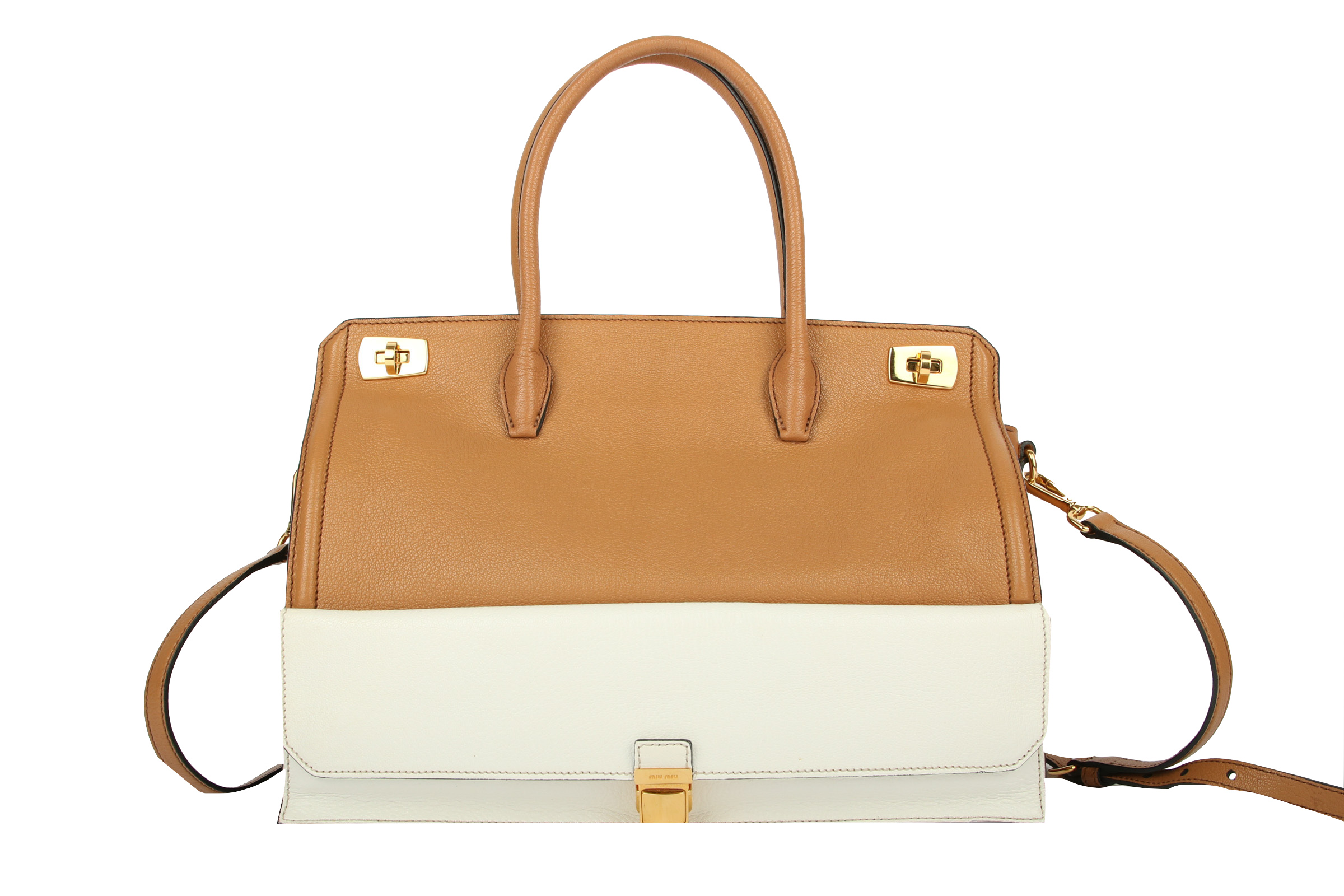 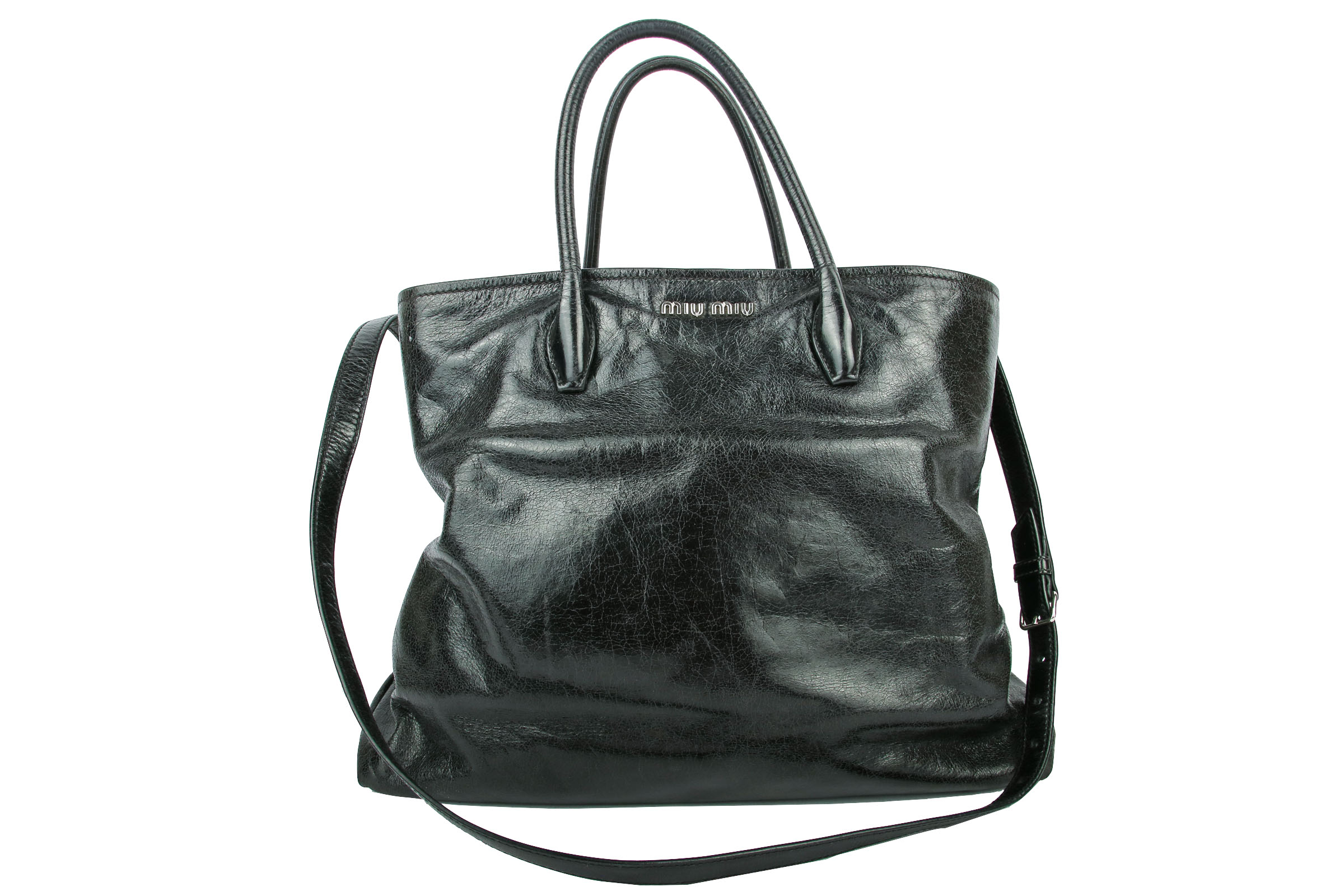 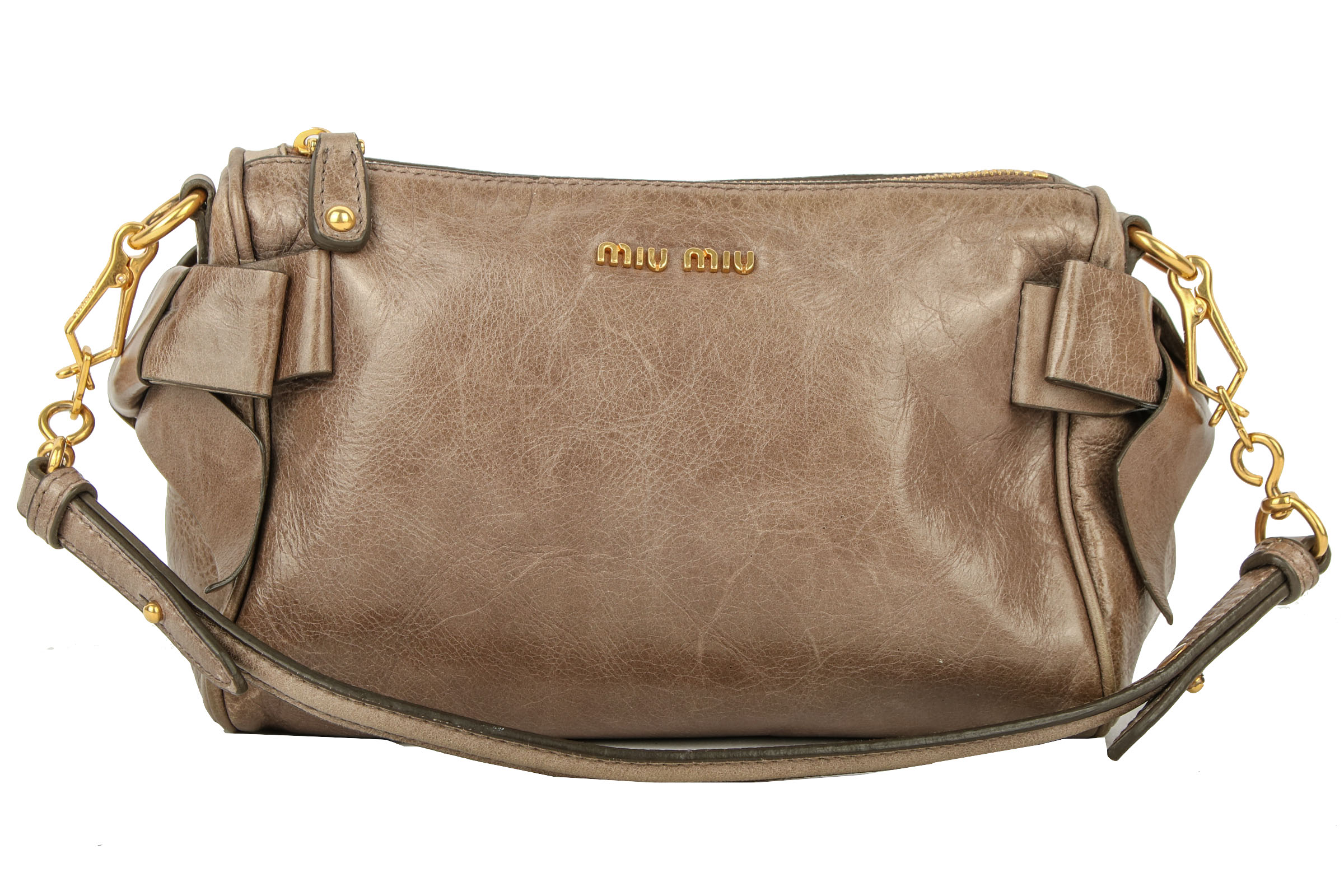 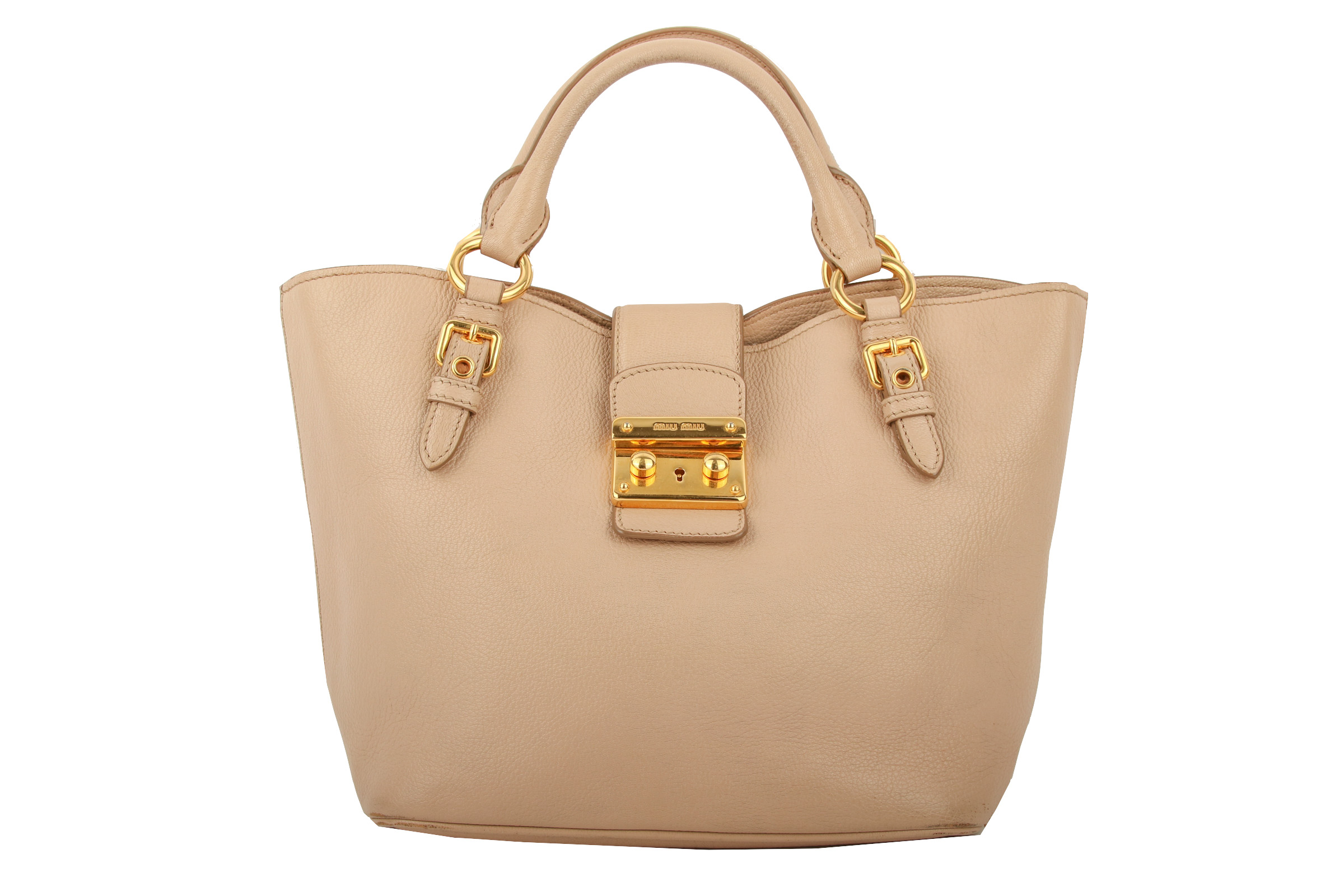 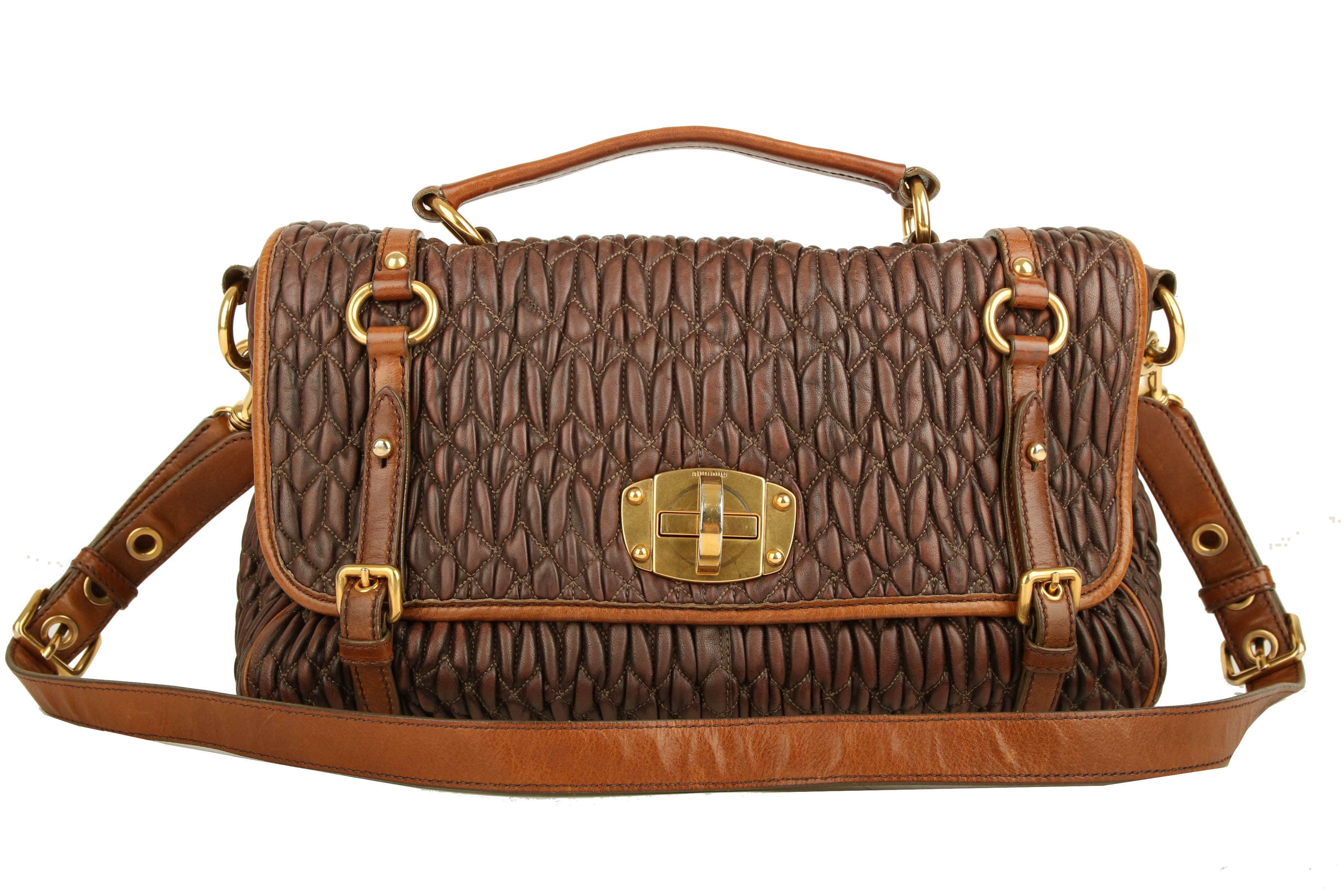 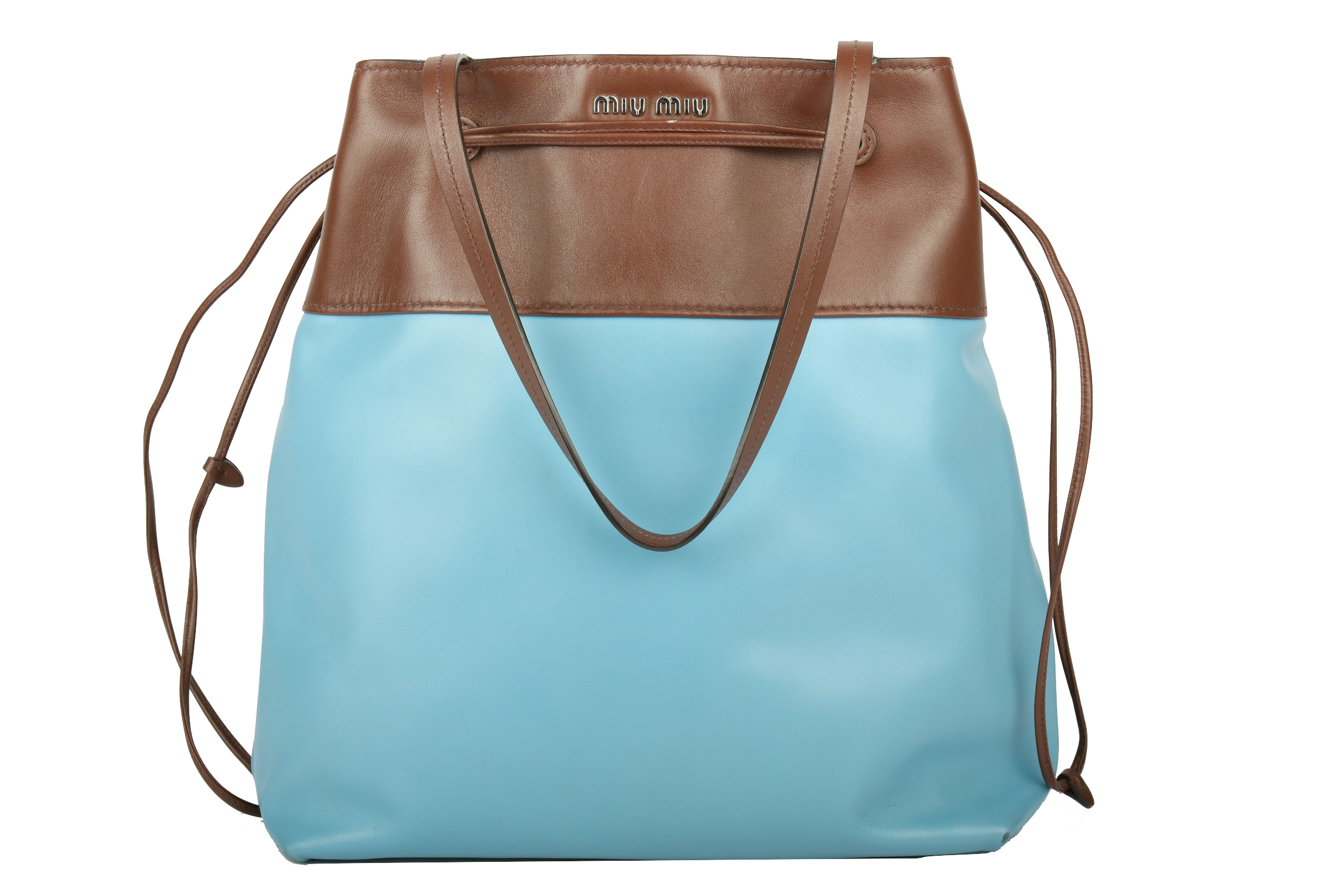 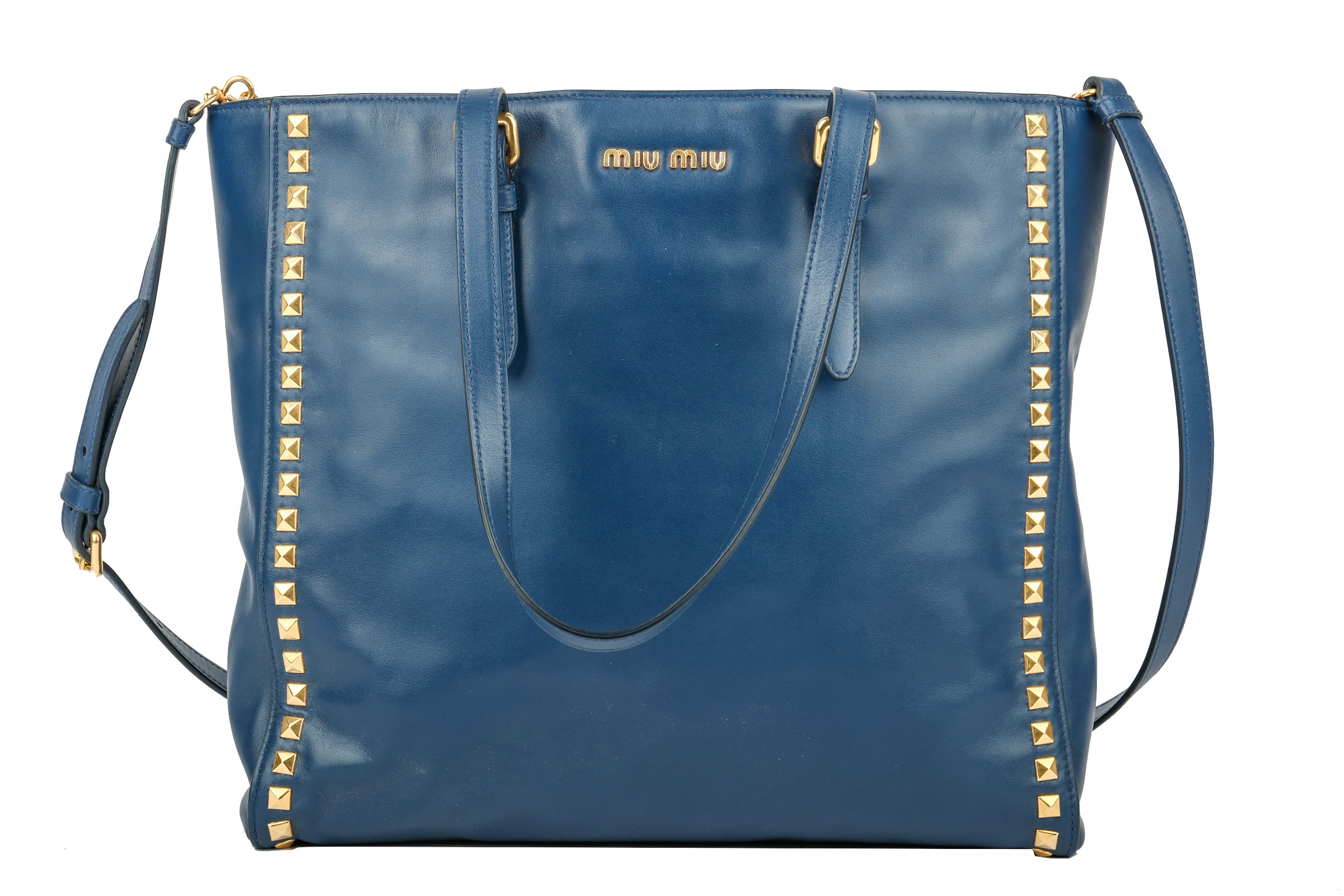 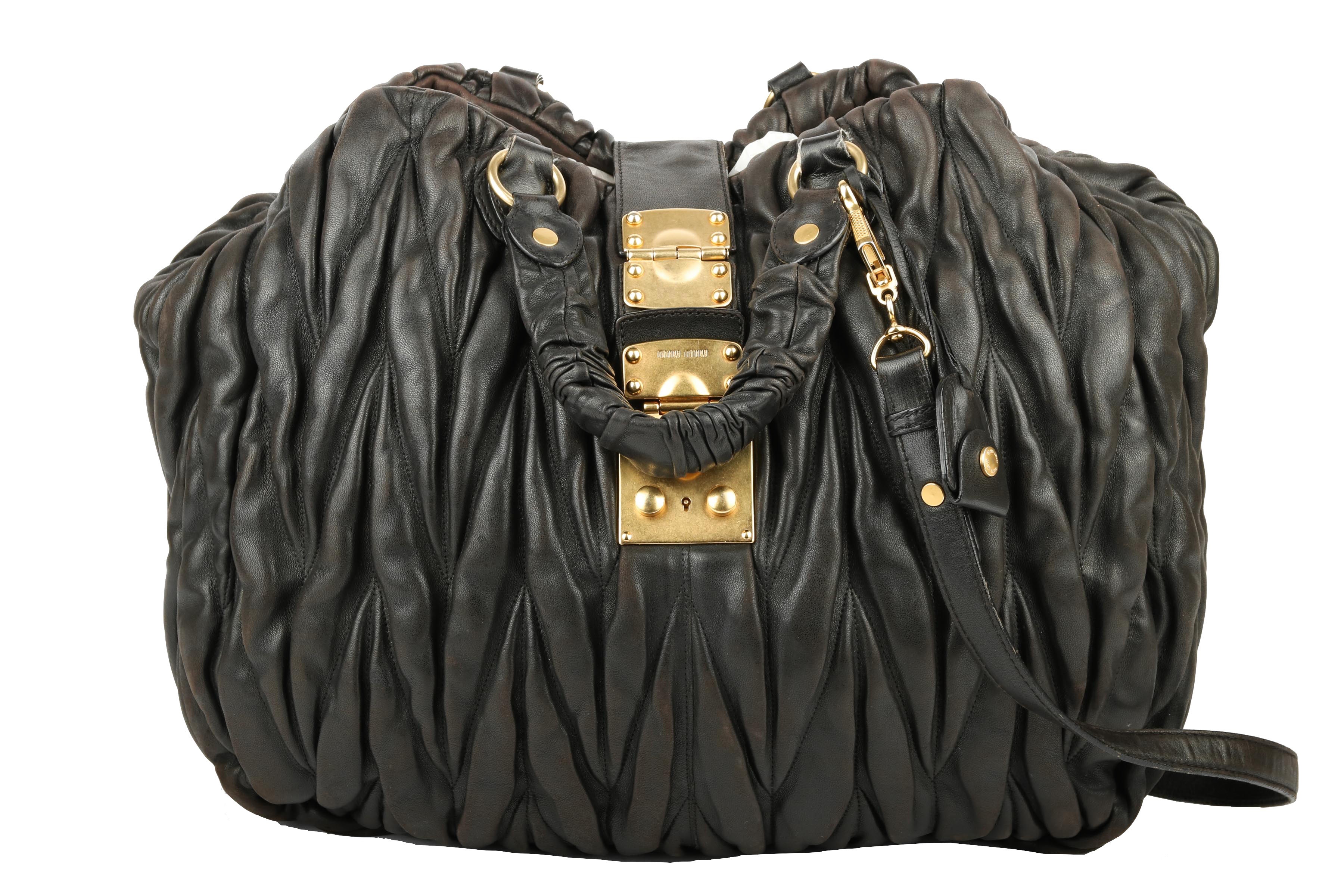 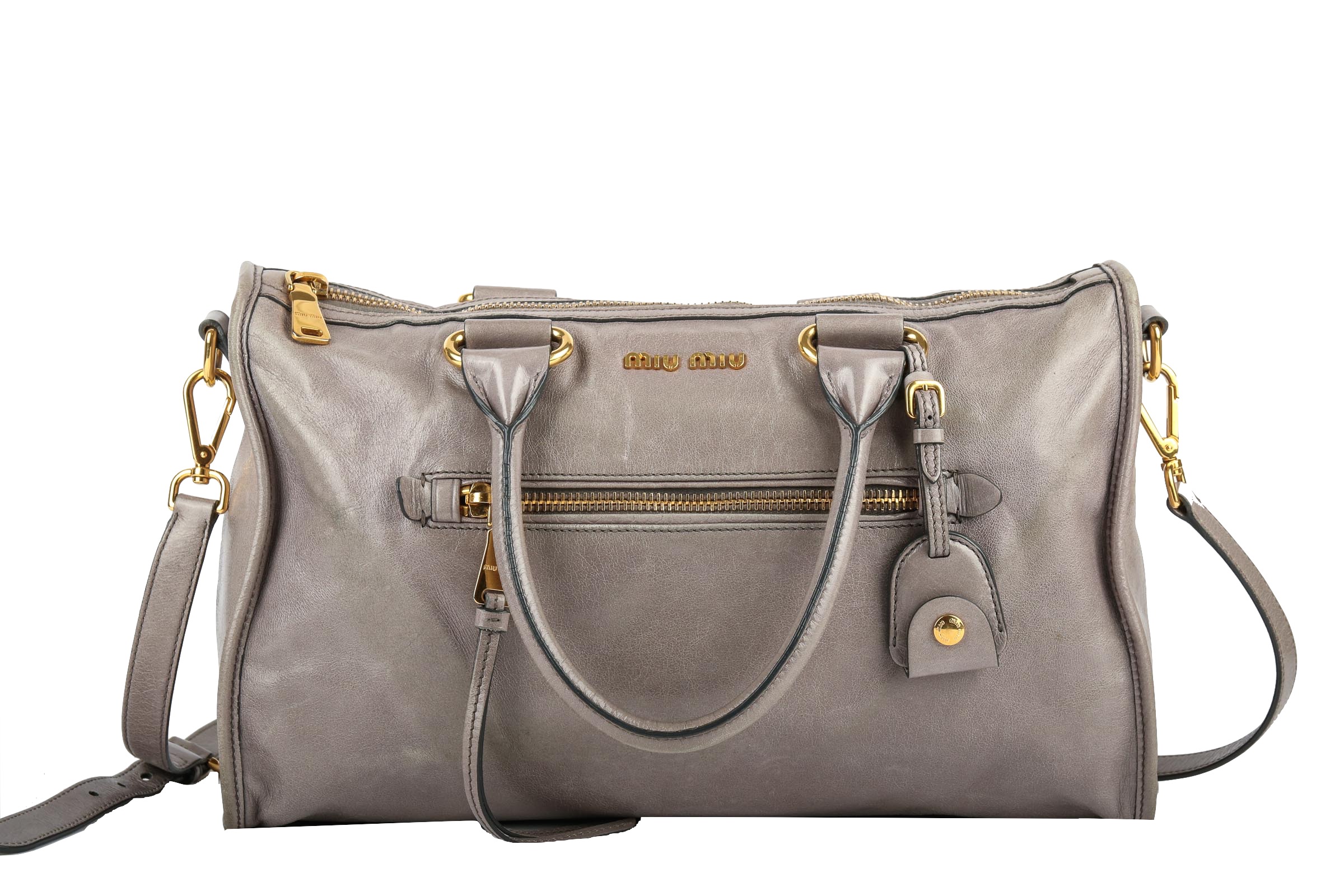 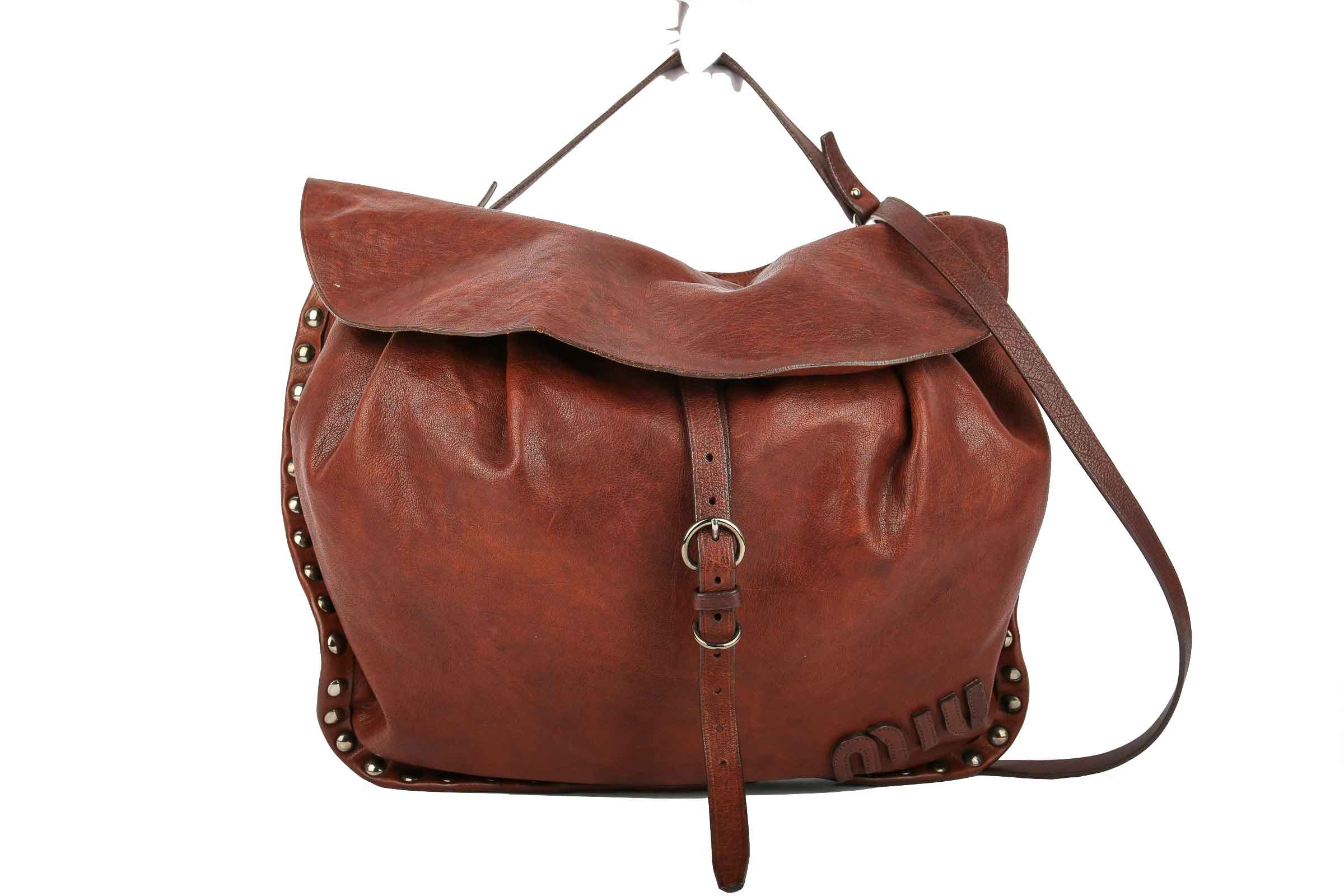 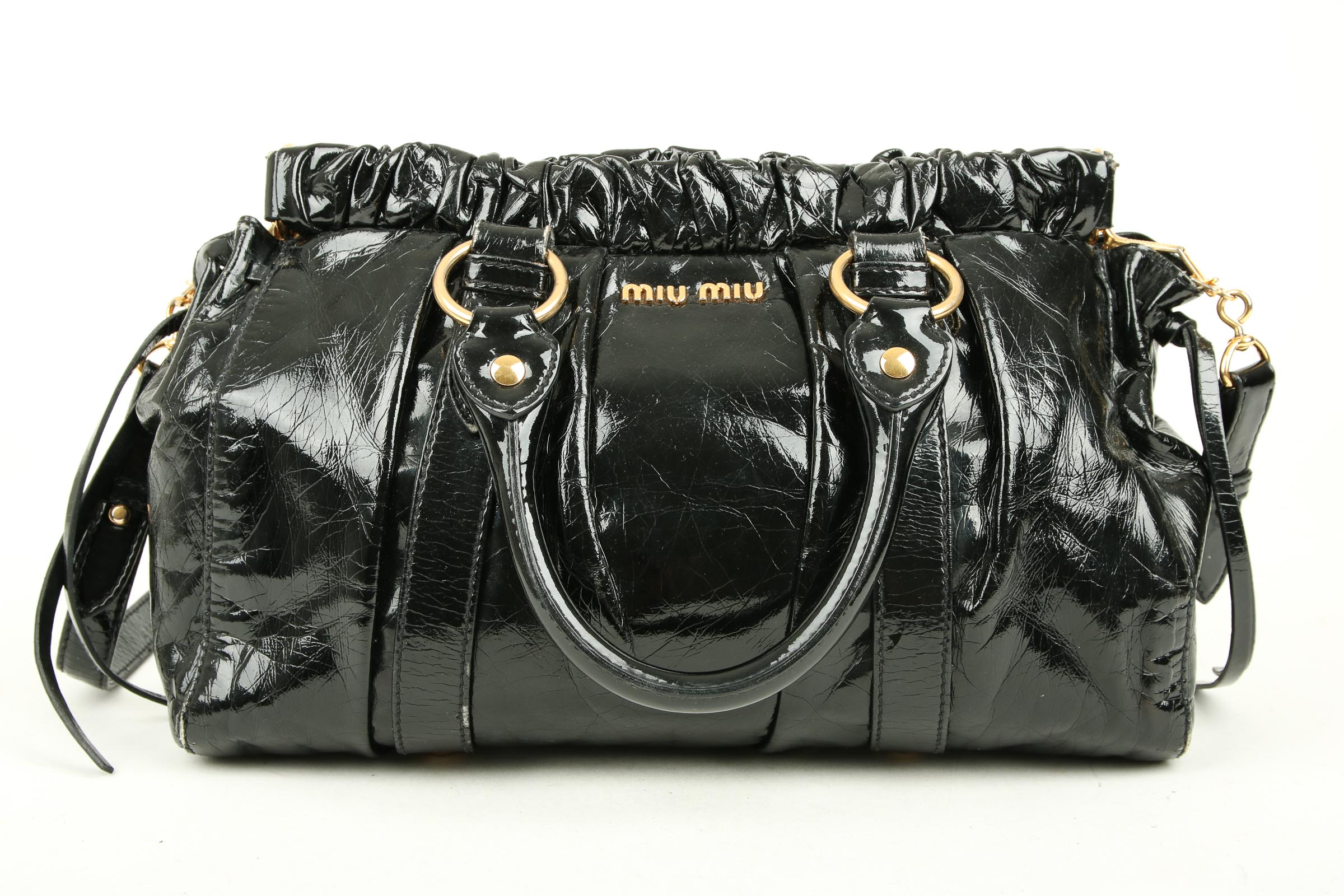