The fashion of Thai designer Phillip Lim is hard to categorize: It cannot be more experimental and yet harmonious-contradictory at the same time. The designer, who was born in Thailand in 1973 as the son of Chinese parents, has caused a sensation with his collections, which captivate with their clear design structure. 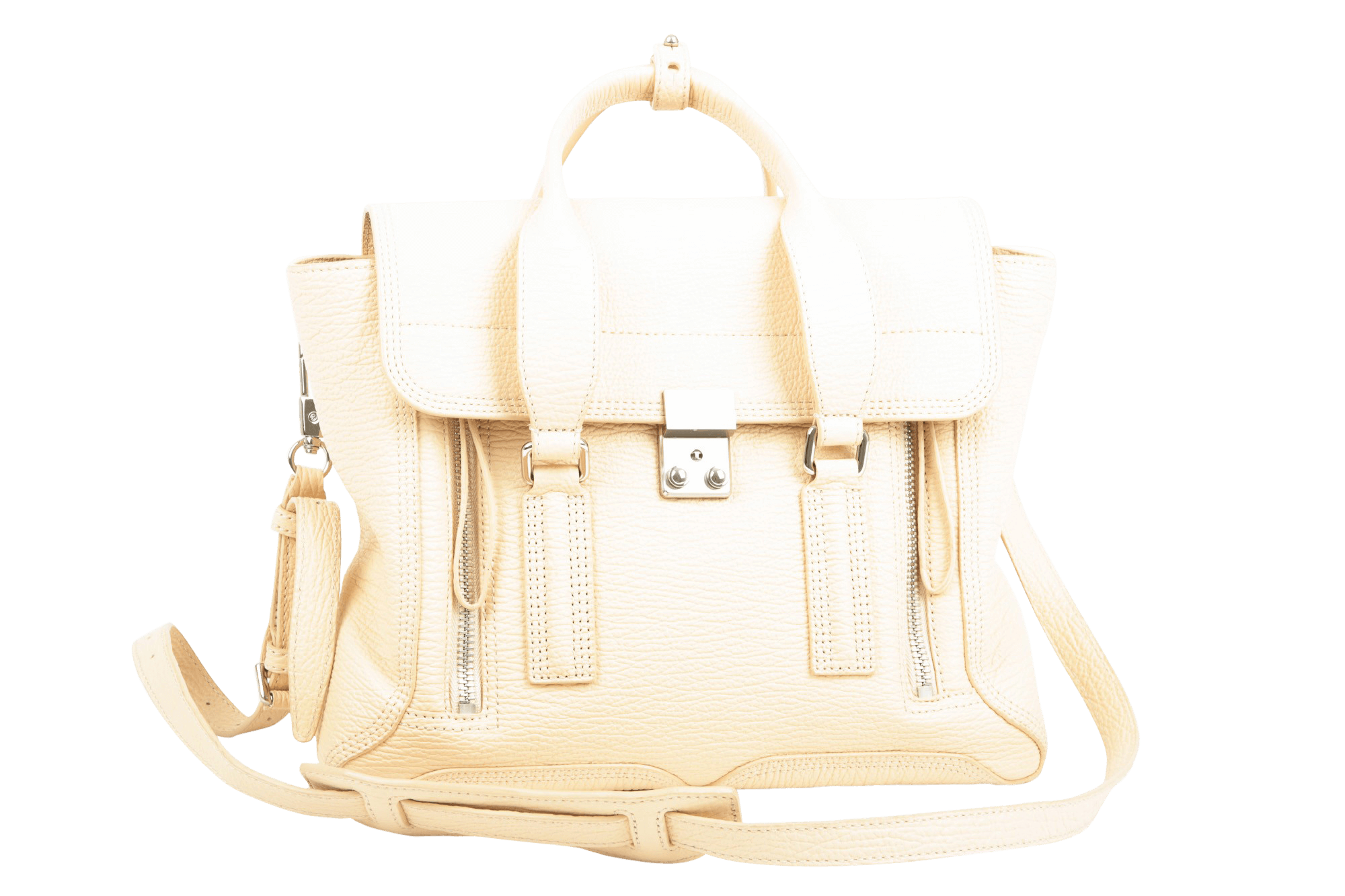 Growing up as the son of a seamstress and a poker player, Phillip Lim learned early on that trends and risk-taking can in fact be a wonderful blend. Through his study of home economics and the contacts of his mother, Lim was hired by designers as an assistant and slowly became immersed in the world of fashion. Finally, for the surfing label of a friend, Lim developed a fashion line for young girls – the “Lim Development” collection.

The designer When Zhou became aware of Lim’s work and sponsored his designs - with success: The first joint collection of the two was received with great enthusiasm at the New York Fashion Week 2005, even critics were speechless. Shortly thereafter, Lim created his own label and henceforth worked under the label 3.1 Phillip Lim. The young designer immediately achieved an international breakthrough: in 2006, Lim was named “Rising Star” by Fashion Group International with the first place in women’s fashion, and other highly acclaimed awards followed.

In addition to men’s and children’s lines, Lim also launched a collection of eyewear in the following years, turning heads at the “Swarovski Awards”. It goes without saying that the brand also has matching accessories such as extravagant sunglasses and unusual bags in its portfolio. Soon, the first 3.1 Phillip Lim store opened in the fashion capital of New York. Other stores in Los Angeles and Tokyo followed. Meanwhile, Lim is present in more than 45 countries with its collections, over 400 department stores and boutiques showcase and sell his fashion.

It is the combination of youthful flair and maximum minimalism that makes the fashion of Phillip Lim so special. His designs are absolute statements. The designer creates silhouettes with a wow-factor, because of his ability to skillfully combine colors, shapes and fabrics. With asymmetry and graphic experiments, the young designer manages to amaze and to present wonderful, uncomplicated fashion with refinement. Long ago, Phillip Lim made it into the top fashion league. The designer’s trademark has been his simple silk blouses. He uses patterns sparingly, allowing for occasional extravagance. His sequined dresses, predominantly in the Art Deco style, guarantee ladies a grand entrance on a special evening.

Whether it is shoes, blazers, skirts or dresses: Fashion by 3.1 Phillip Lim is always a tribute to individuality and self-confidence. Effortless chic, that’s what the it-pieces with the potential of timeless classics are made of. Cool yet classically elegant, sporty with a touch of elegance. Here, seemingly simple design concepts meet an ingenious, unusual implementation.