Proenza Schouler is a popular label noted for its it-pieces in subtle colors. The label originates from New York, the fashion metropolis par excellence. The relatively recent designer company was founded in 2002 by two design student friends and quickly achieved great success. With the rather simplistic, timeless pieces, Proenza Schouler was able to rapidly establish itself in the world of fashion.

Lazaro Hernandez and Jack McCollough were both born in 1978 and met at the famous Parsons School of Design in 1999. Earlier, Hernandez had already completed an internship with Michael Kors; whilst McCollough was employed as an intern at Marc Jacobs. A joint graduation collection at the school set the basis for a successful fashion design career.

It is very rare for such a collection to be right away sold at a well-known department store; but this was the case with Hernandez and McCollough’s graduation collection. The graduates soon found their creations in the prestigious New York department store Barneys, which also expressed an interest in a follow-up collection.

Triggered by these remarkable successes, the two decided to start their own designer label. The unusual name Proenza Schouler was not chosen for no reason: These are the birth names of the mothers of Lazaro Hernandez and Jack McCollough. The fashion magazine Vogue became aware of Proenza Schouler and supported it with a scholarship from the Vogue Fashion Fund. This financial support enabled the first official collection.

The founders of Proenza Schouler quickly became press darlings, celebrity favorites and were the absolute high-fliers in the fashion industry. Their garments soon found their way to the catwalks of the New York Fashion Week and were worn by stars such as Kate Bosworth and Demi Moore.

The trademark of the two designers is the casual, timeless designs held in neutral colors that is wonderfully suited for everyday life and yet loses none of its luxurious appearance. The minimalist design, the classy design language and subtle colors such as gray or bronze are typical for Proenza Schouler. Initially, its focus laid on women’s garments that mainly set the waist in scene. Soon followed comfortable coats, tight dresses and the must-have bolero jacket. Today, there is a wide-ranging women’s collection, which includes shoes, sunglasses, cosmetics and bags in addition to the close-fitting design classics.

Since the cooperation with the company Knoll in 2009, Proenza Schouler also offers accessories for the living area. 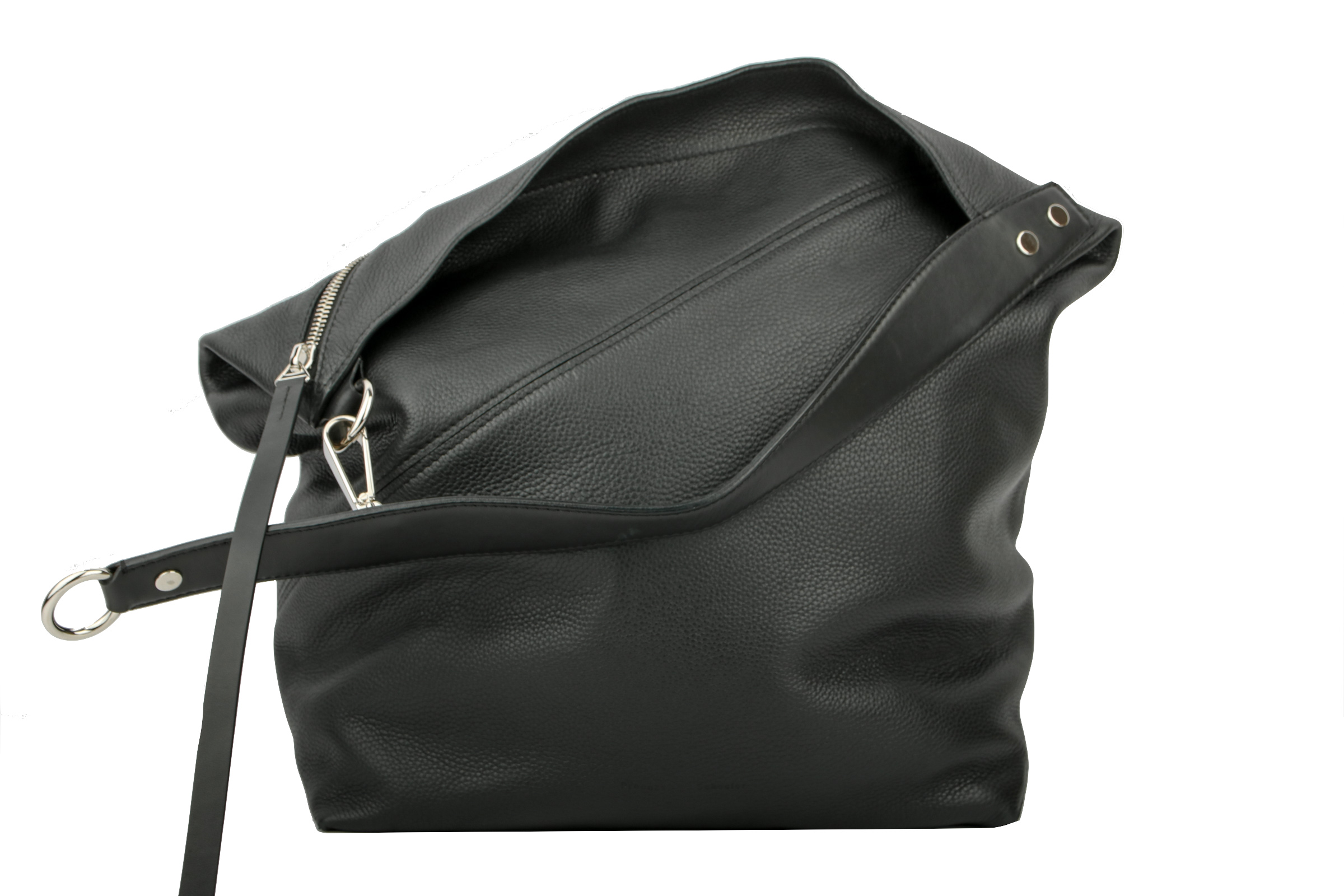