Tradition, quality and timeless design are the attributes that distinguish Ray-Ban. Sunglasses have been produced under the name of the US brand since 1937. Originally designed as aviator glasses, the first Ray-Ban models quickly gained popularity also outside the military. Today, the models of the iconic brand Ray-Ban are regarded as coveted fashion accessories. They are particularly popular among celebrities and in pop culture. References in music and literature as well as numerous uses in well-known cinema films such as Blues Brothers have given rise to a veritable cult around the traditional glasses. 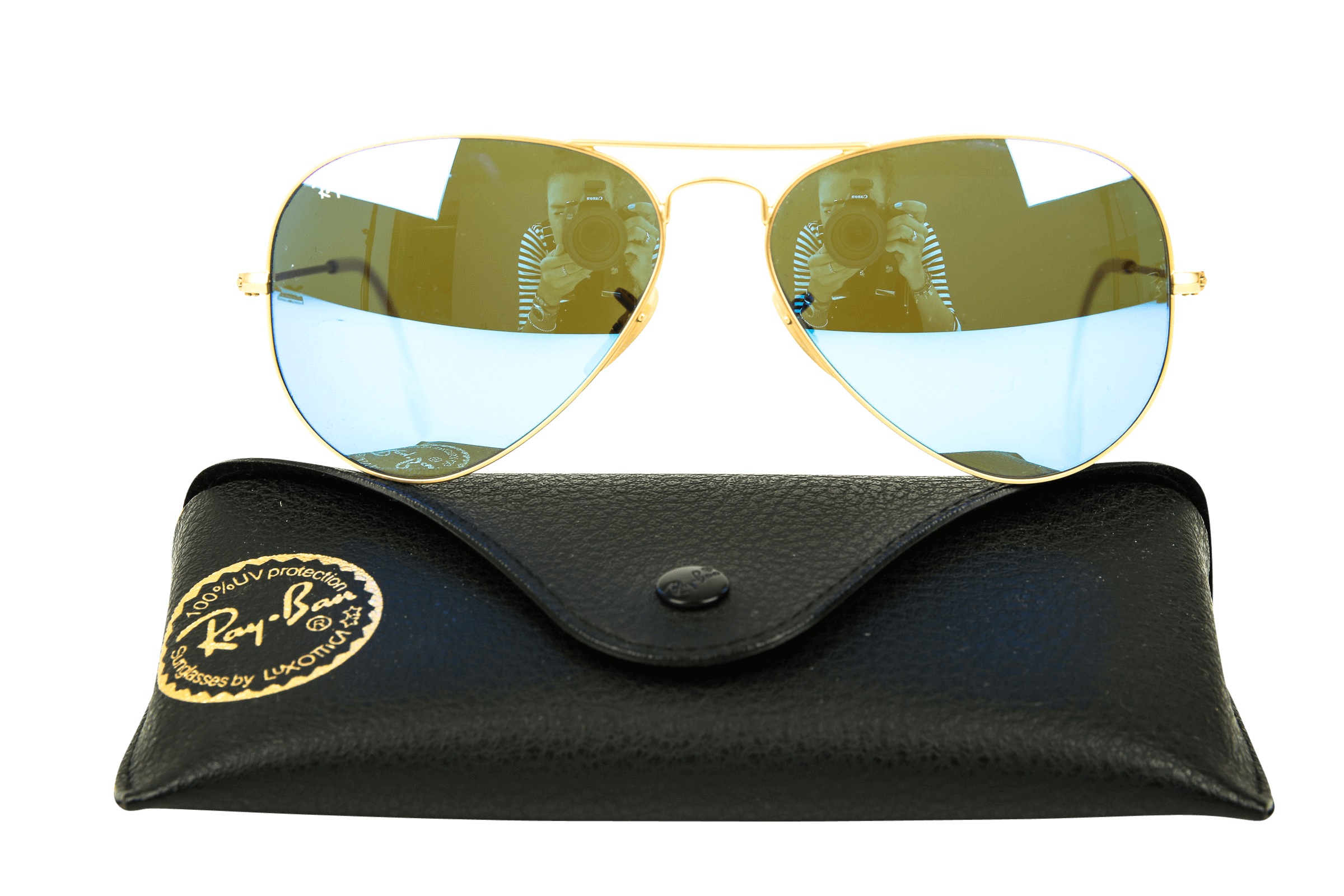 From aviator goggles to status symbols

The triumph of the Ray-Ban brand began in the 1920s. Advances in military aviation caused pilots to increasingly experience physical discomforts such as headache and nausea due to ever higher flights in intense sunlight. On behalf of the US Air Force, the company Bausch & Lomb was commissioned to develop aviation goggles. After designing a first prototype, the first model of the Ray-Ban brand was born in 1937: the Ray-Ban Aviator.

In the 1950s, the Ray-Ban became a popular fashion accessory and was frequently used in Hollywood productions. Actors like James Dean and Audrey Hepburn that prominently wore the Ray-Ban glasses turned them into a status symbol with high recognition value.

Today, the brand’s classic eyewear remains one of the most popular in the world. Ray-Ban has achieved this due to its high quality: high-quality glass and outstanding craftsmanship ensure extremely durable products. The reason for the success of Ray-Ban equally lies in the timeless design of the sunglasses. Even today, the brand’s first models, the “Ray-Ban Aviator” and the “Wayfarer” are produced in their original form and enjoy immense popularity – despite the existence of more than 400 different versions of these models.

Since 1999, the Ray-Ban brand is part of the Italian Luxottica Group.

A “real” Ray-Ban? Only with these features!

Great success always carries the risk of imitators. In the case of Ray-Ban, genuine eyewear by the brand can be recognized by some defining features: The eyewear always carries the model name and engraved serial number. The brand name is engraved on the upper-left corner of the left lens. Older models carry an additional “BL” on both lenses, but current models only have one “RB” in the left lens. The newer models also feature the print “Made in Italy” on the right-hand side bar due to their affiliation with the Italian Luxottica Group. 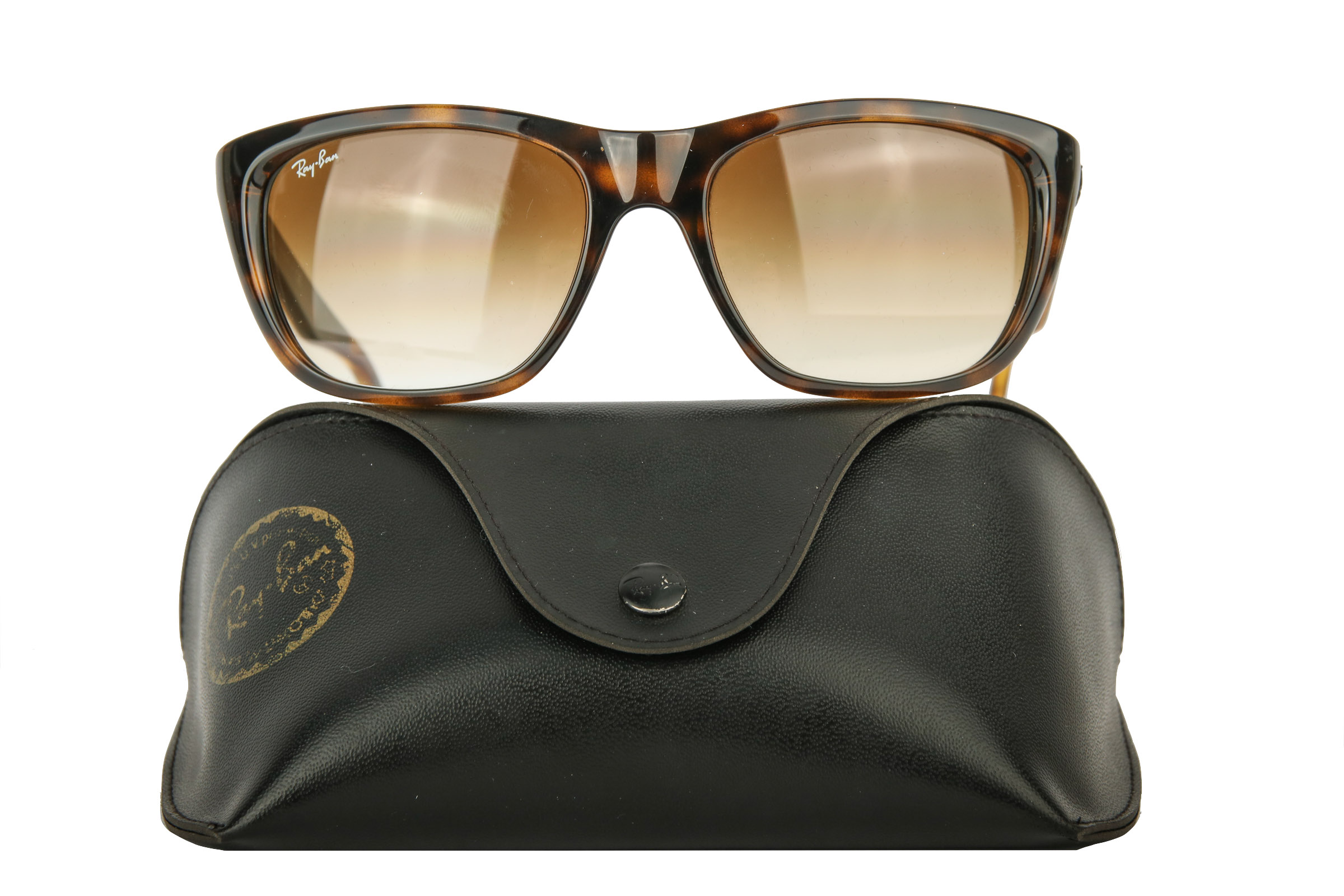 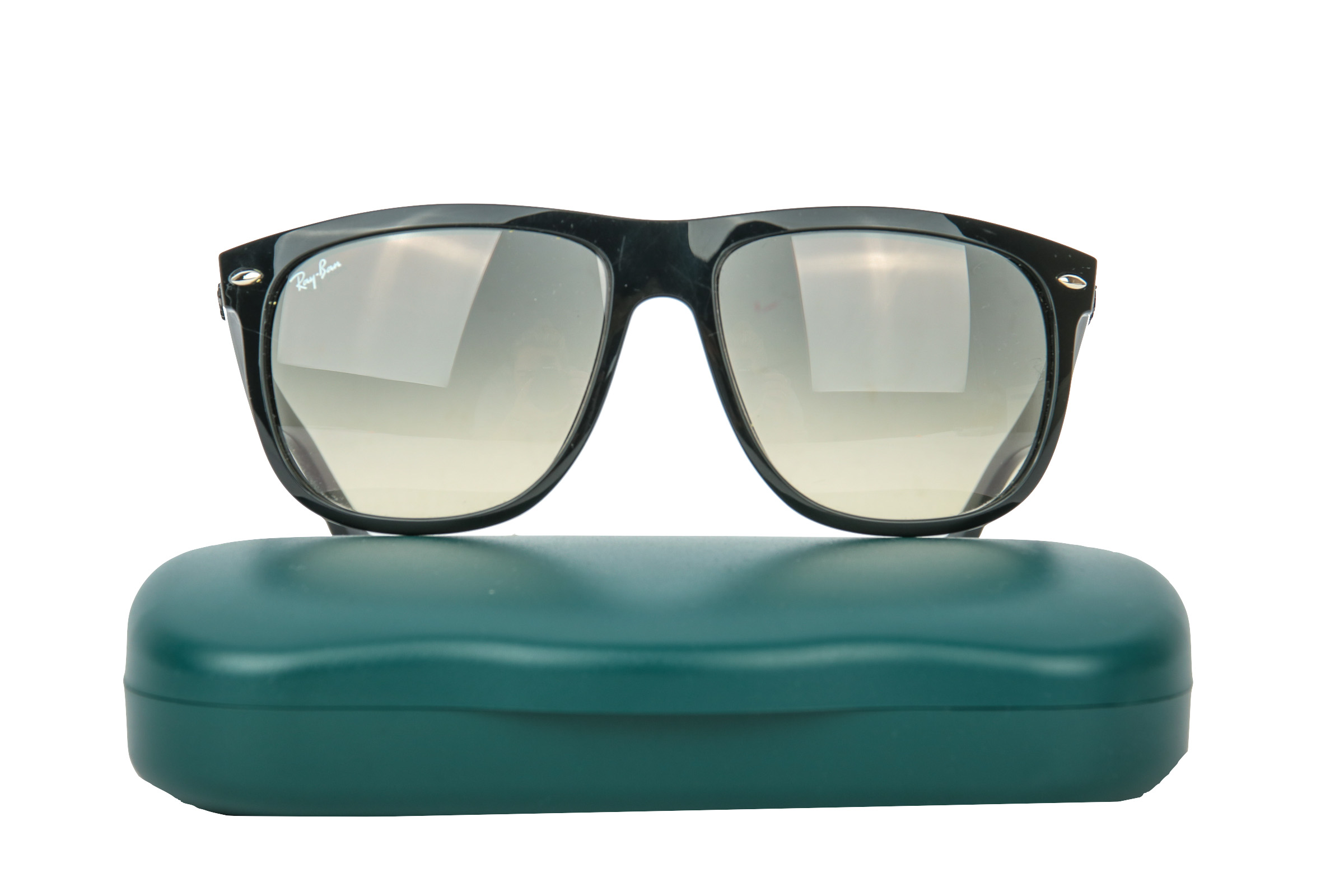 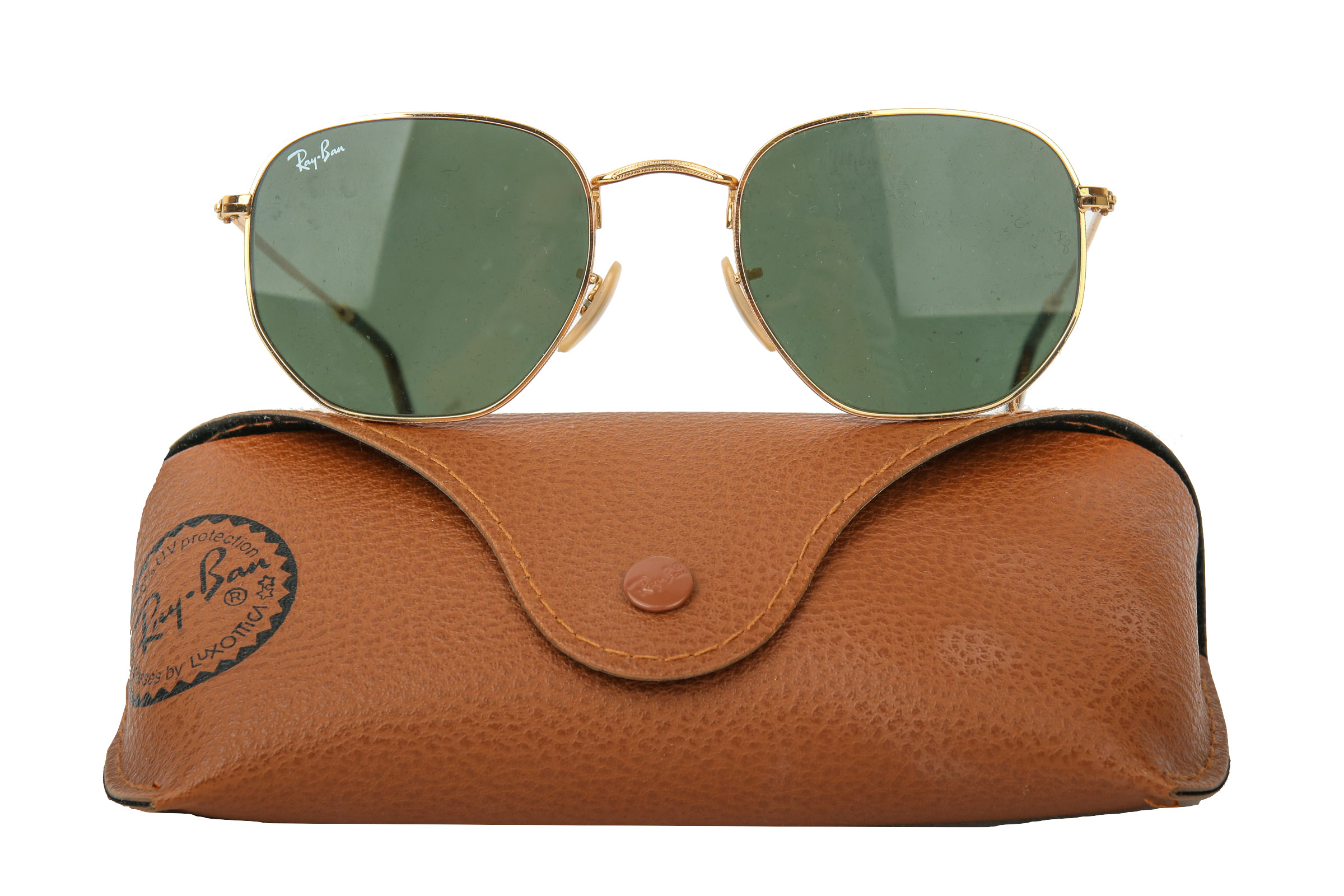 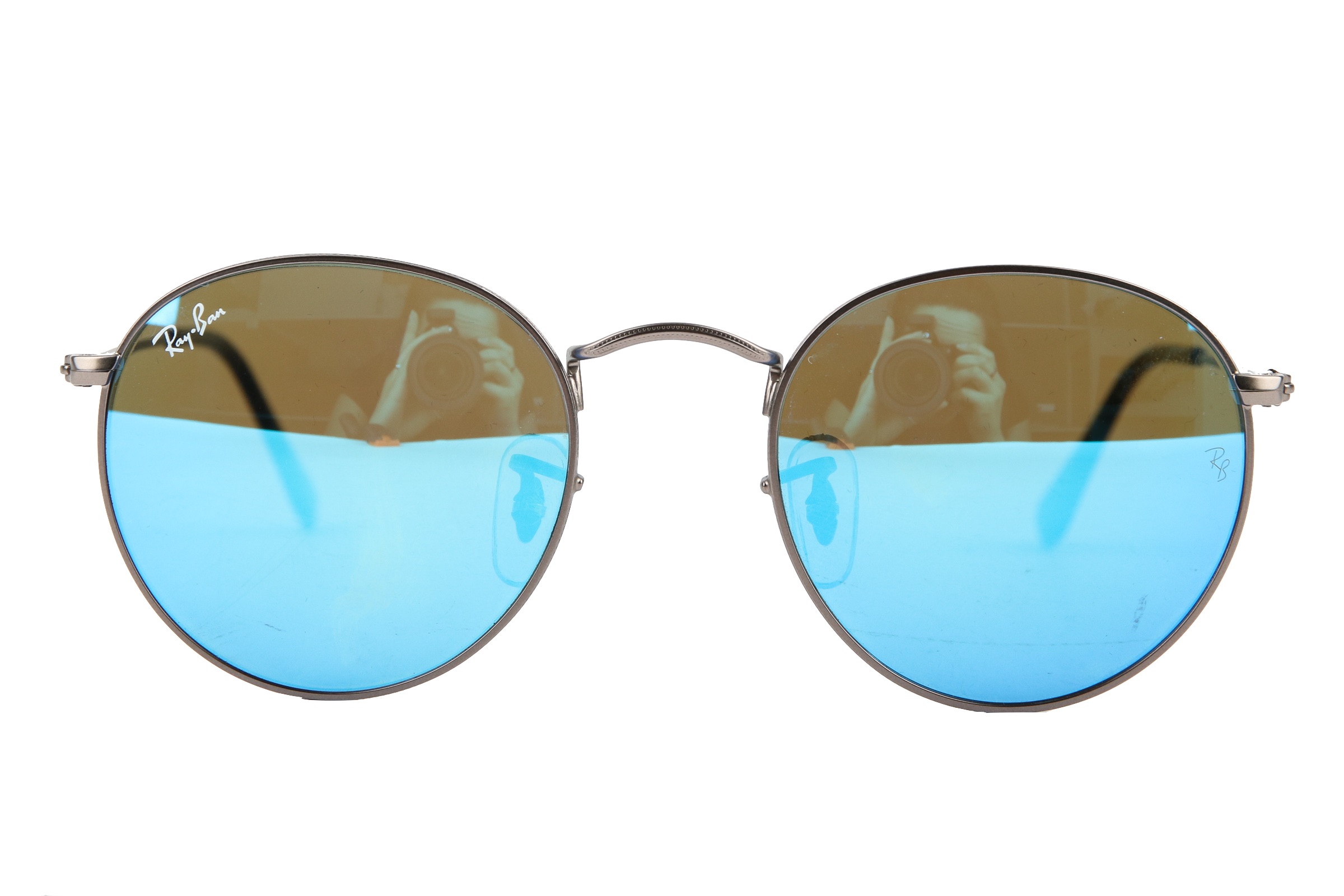 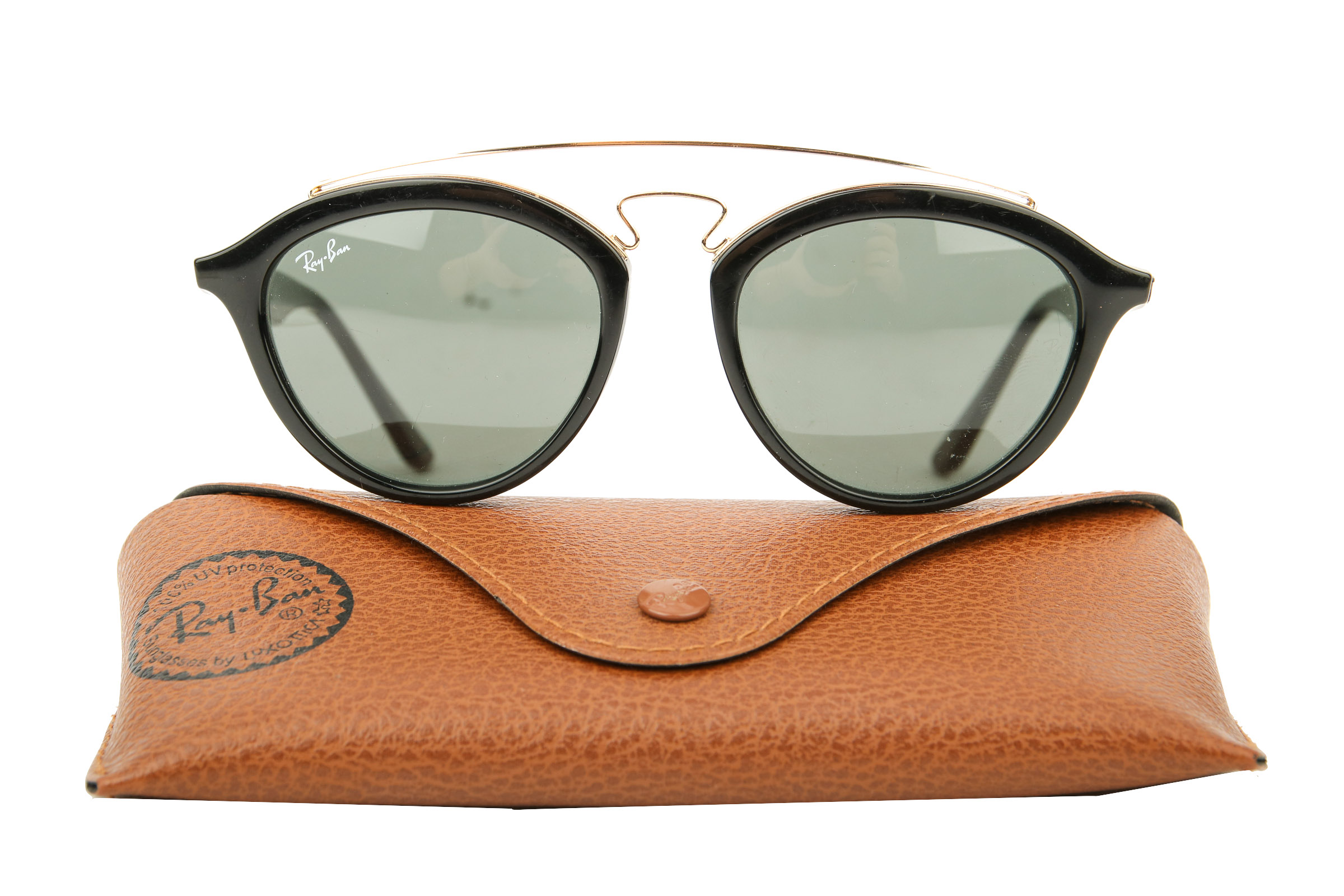 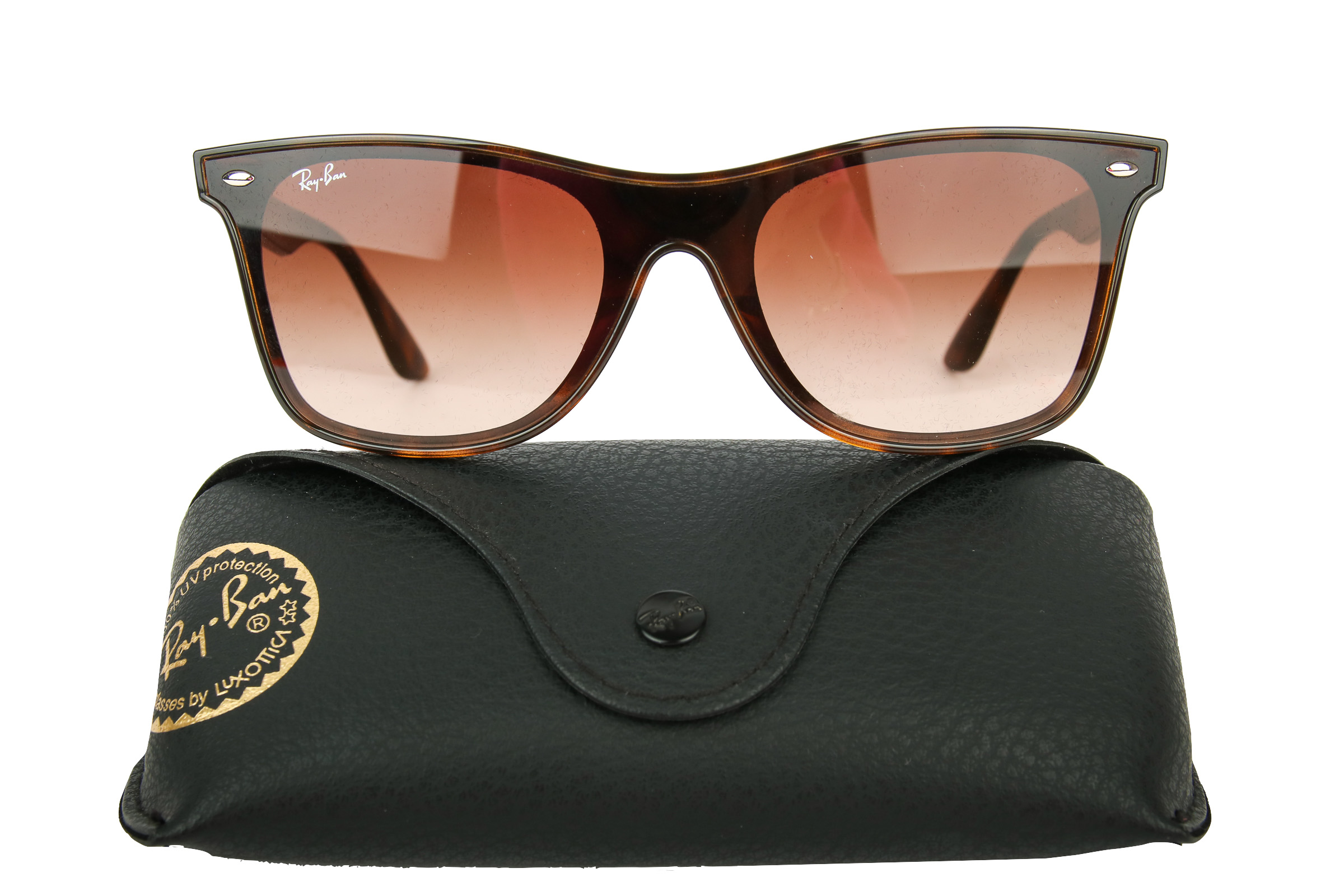 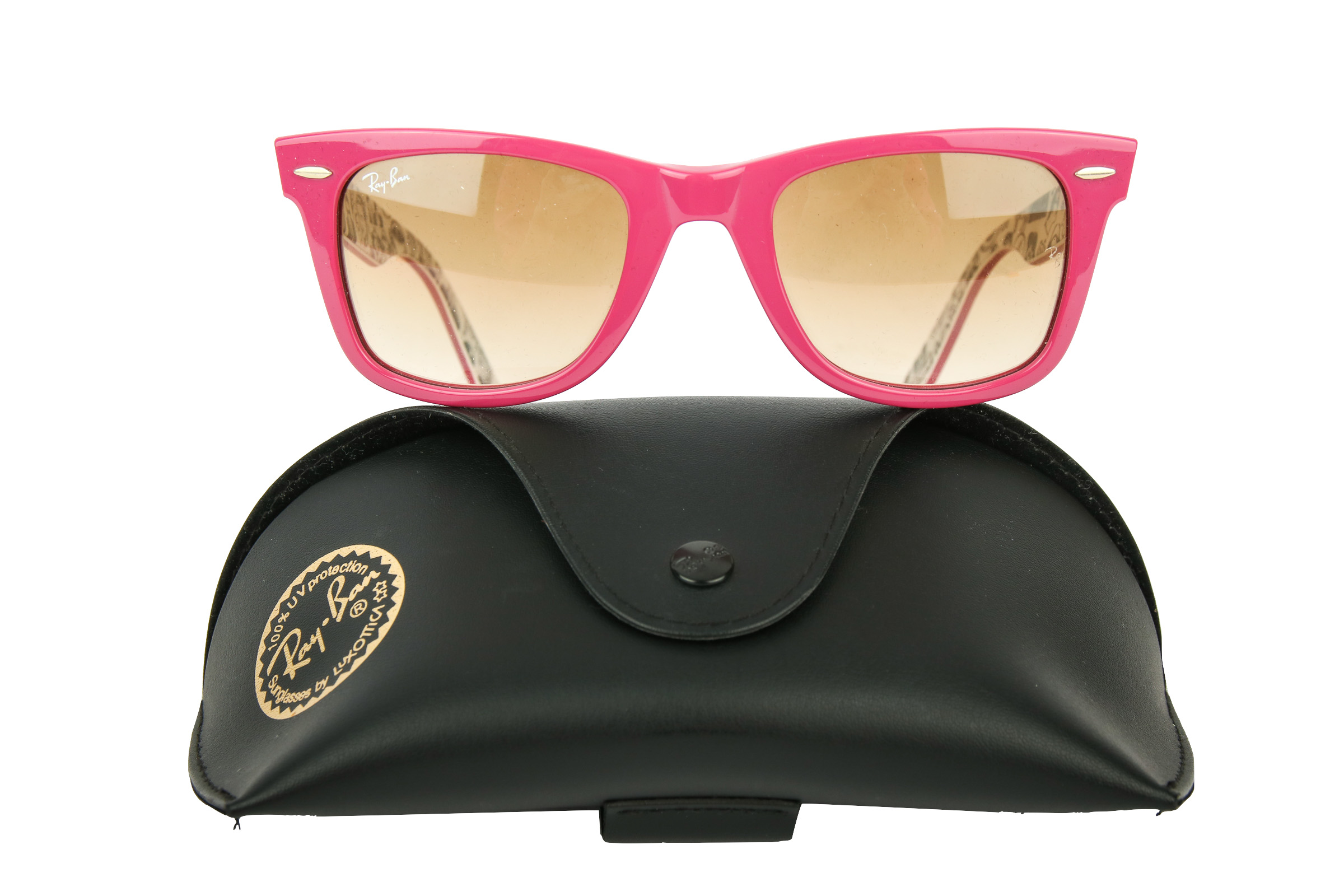