The creator of the fashion label with the world famous name was the French fashion designer Yves Saint Laurent. In 1961, the revolutionary creative founded the fashion company in Paris and celebrated worldwide success with his avant-garde and highly emancipatory creations. After his death on June 1, 2008, the world stood still and the future of the fashion brand was uncertain. But a big name does not just die like that. 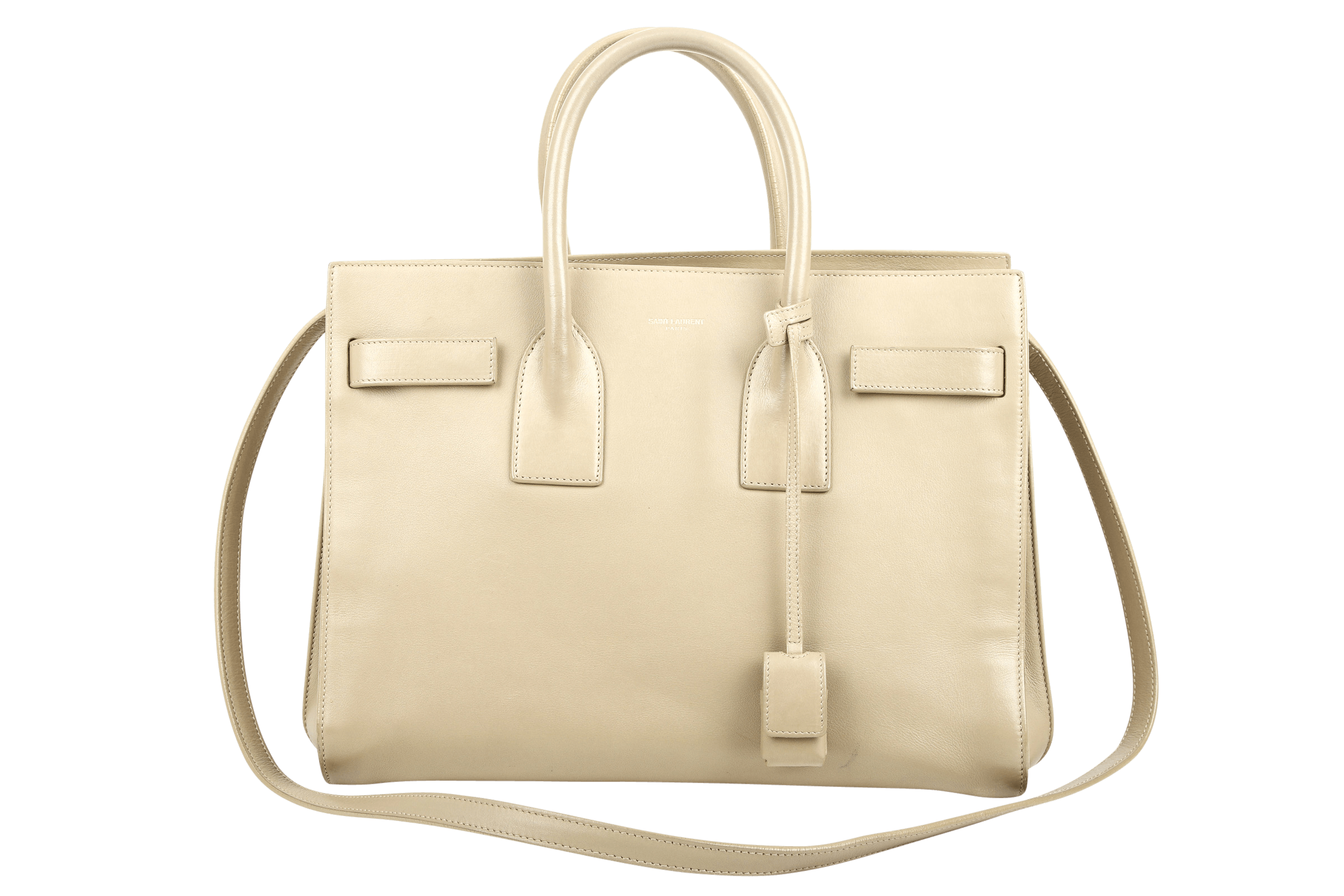 During his lifetime, the former student of Christian Dior was highly influential in the fashion sphere. Even after his death, he is considered the undisputed genius for upscale, elegant women's fashion. The designer left his greatest impression in 1967 with the production of a feminine trouser suit, which continues to be groundbreaking for exclusive business clothing for women. The cut daringly played with conventional forms and brought out the female figure elegantly. “Le Smoking” was just one of Master’s many strokes of genius. The French haute couture fashion would simply be unthinkable without the charismatic fashion designer.

Since 1999, the Saint Laurent brand is owned by the Gucci Group. Ever since those days, the brand has been gradually bought up by the French Kering S.A., which now holds the majority shares. Through its own network of boutiques, the company markets worldwide exclusive ready-to-wear fashion for women and men. In addition, Saint Laurent offers shoes, bags and small leather goods, watches, jewelry, glasses and accessories as well as cosmetics and perfumes in the luxury segment. Until early 2016, Hedi Slimane was the chief designer of the company. He is also responsible for the relaunch of the Saint Laurent brand. Since early 2016, the Belgian Anthony Vaccarello continues the huge legacy of his predecessors.

A new logo causes a sensation

When chief designer Hedi Slimane announced that the French fashion label would be named “Saint Laurent Paris” from now on, the response was still restrained. Only when the images of the new brand appearance spread through the net, an outcry went through the fashion scene. Re-branding is always a huge change. The changes in the beloved brand were a big surprise for the fans. The Saint Laurent Paris logo came in a brand new, almost modern look. The elegant, slightly ornate word mark Saint Laurent became a simple lettering in Helvetica letters. Paris, on the other hand, was set in the serif font Copperplate, with the A slightly sticking out and remaining sans serif in the crown.

The new logo is now prominently featured on fashion and leather goods and the websites of Saint Laurent. The old logo will remain on beauty products of the brand for quite some time. However, the re-branding is also reflected in the outer packaging, but in a less striking form: Back to the origins seems to be the motto. Only the imprints and fonts appear stronger and more contoured. What remains are the immortal quotes of the former designer genius. In 2002, Yves Saint Laurent said, “I know that I've brought fashion forward and opened a previously forbidden universe to women. Coco Chanel gave dignity to the ladies, I gave them power.”

We know that he is right and we are pleased to offer the noble pieces from the House of Saint Laurent Paris to our esteemed customers. 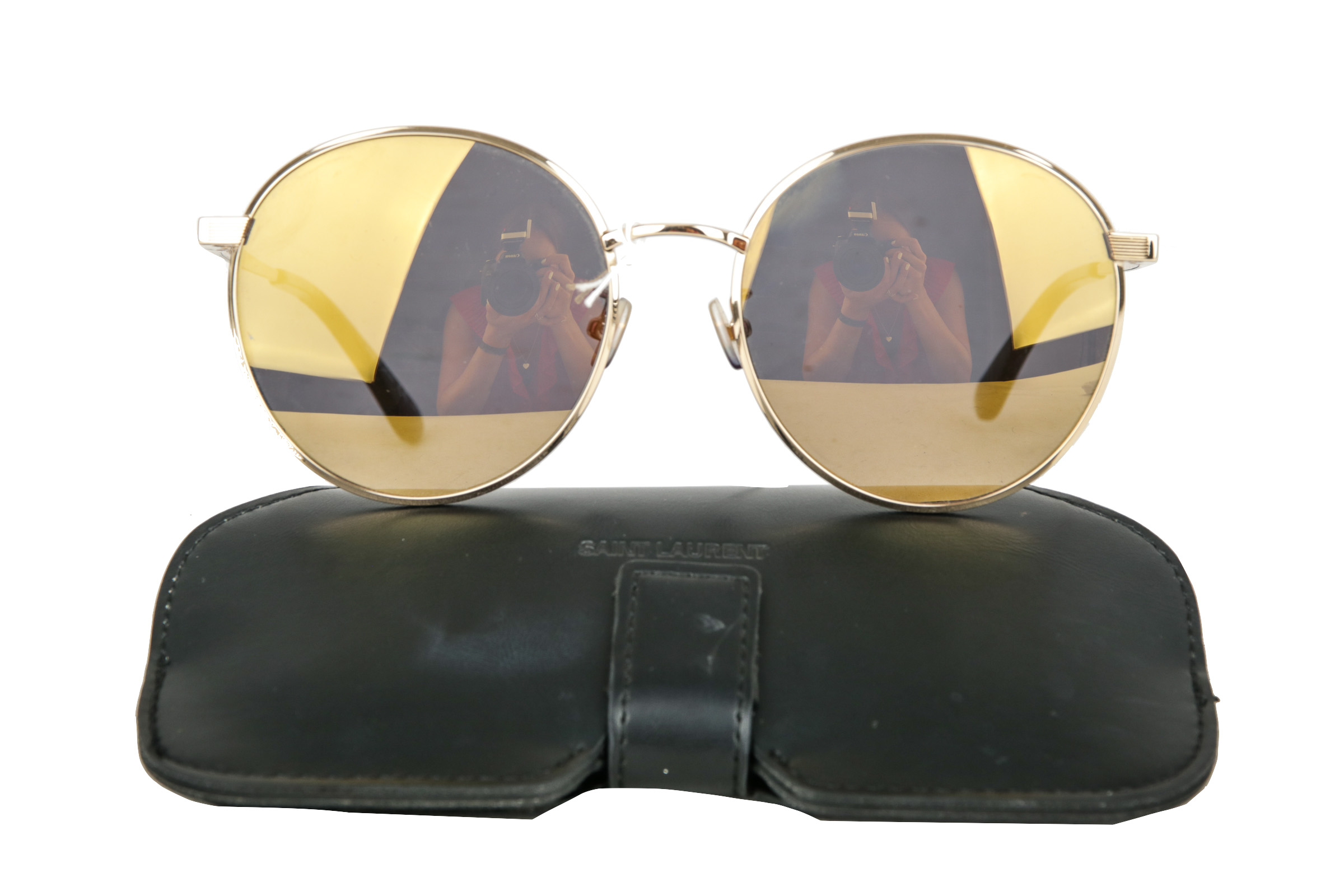 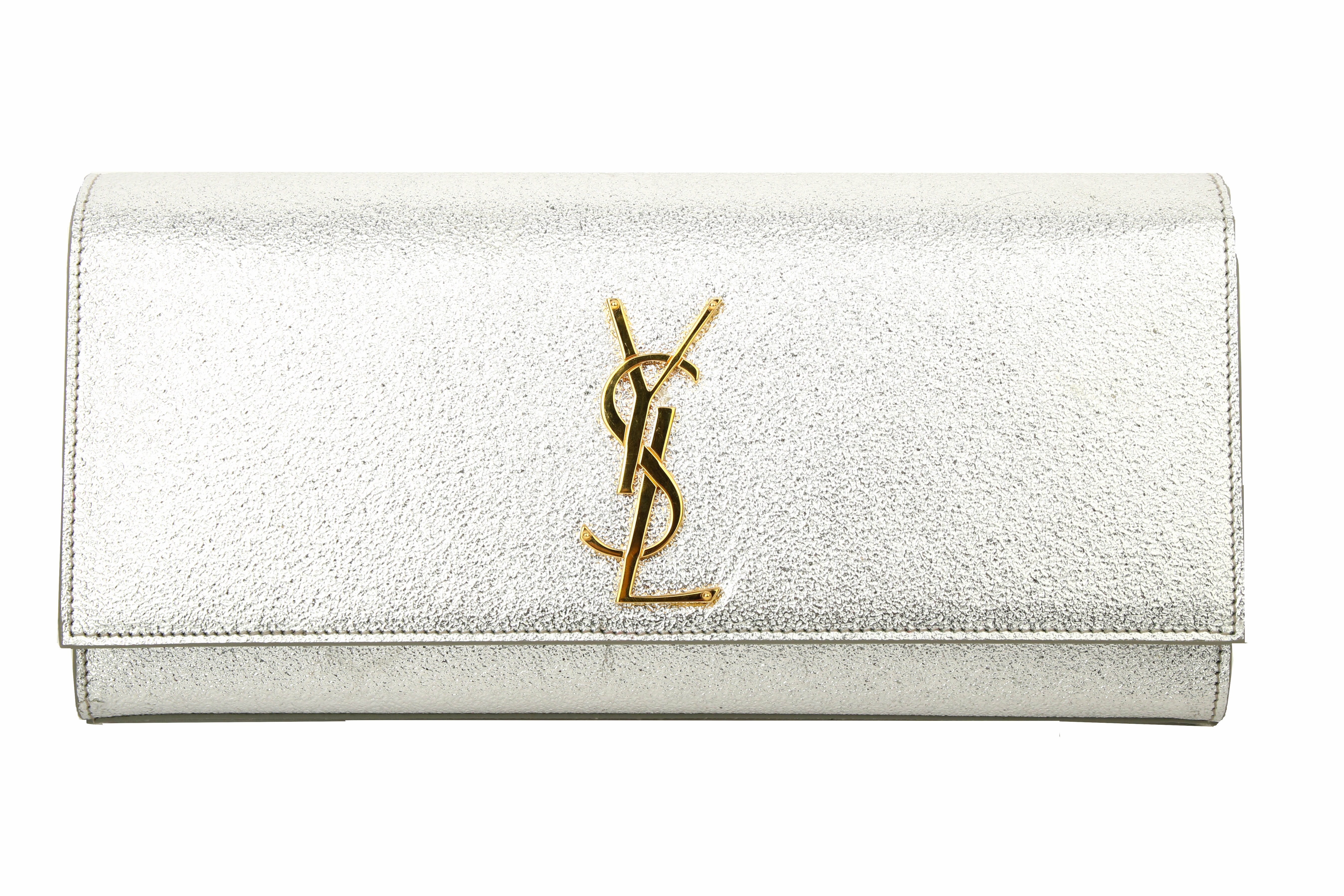 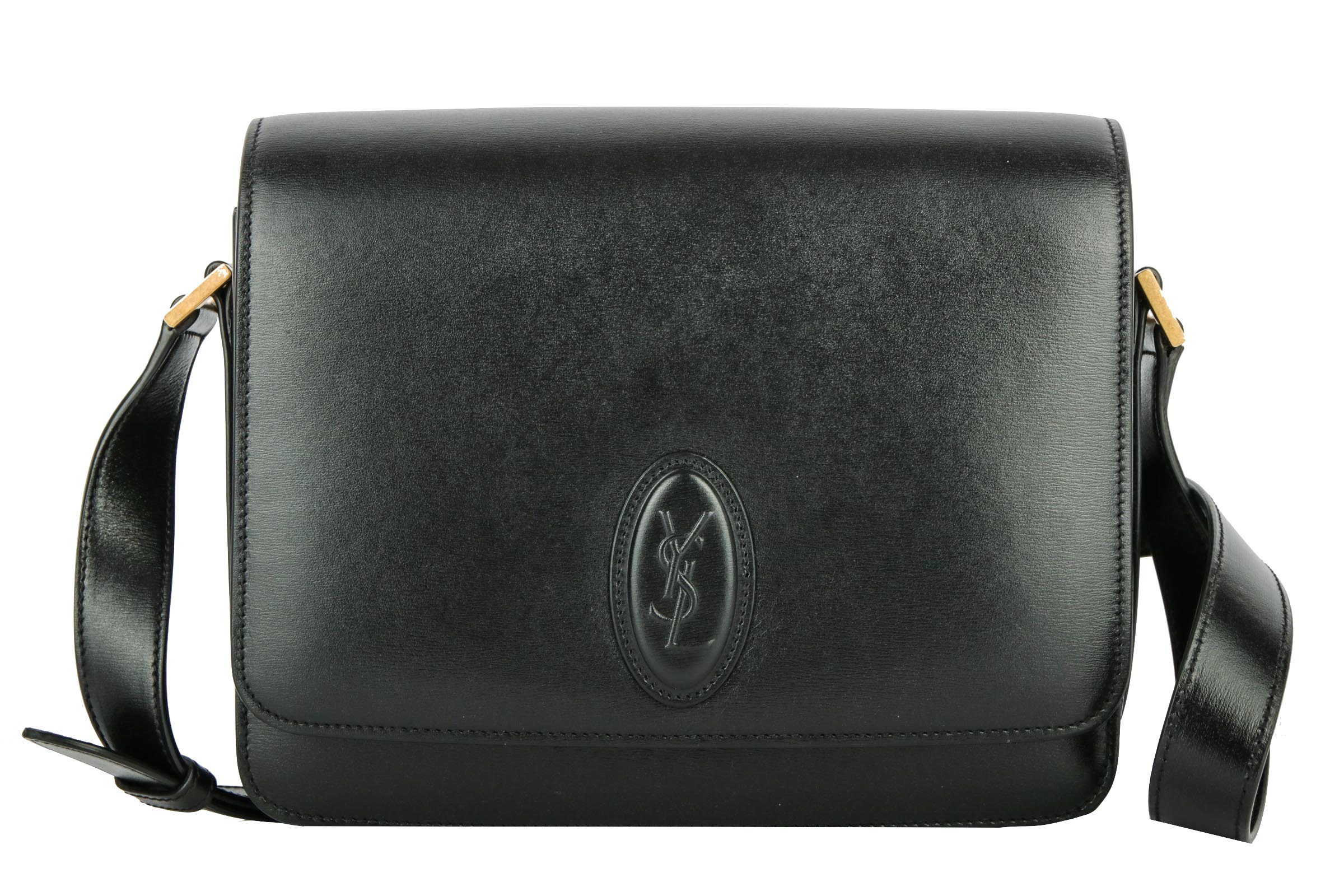 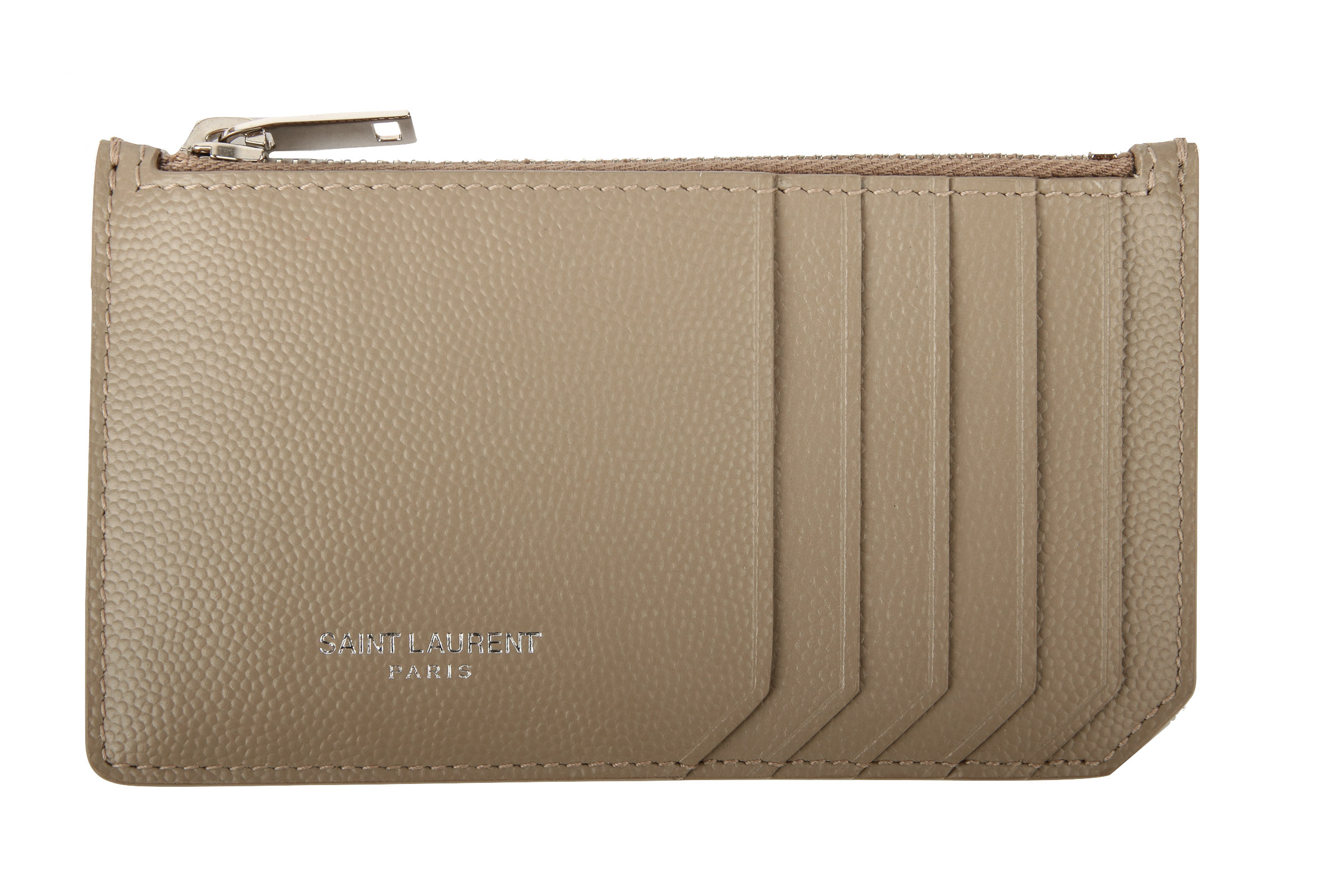 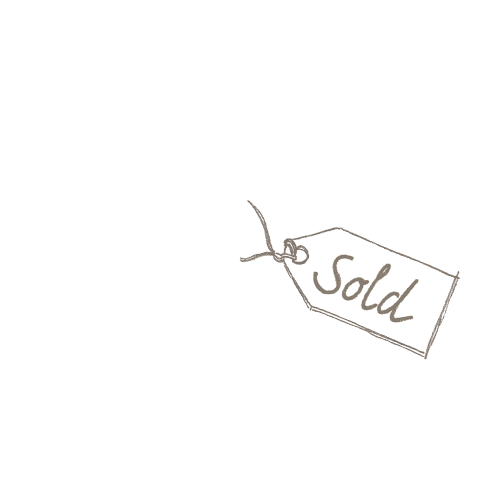 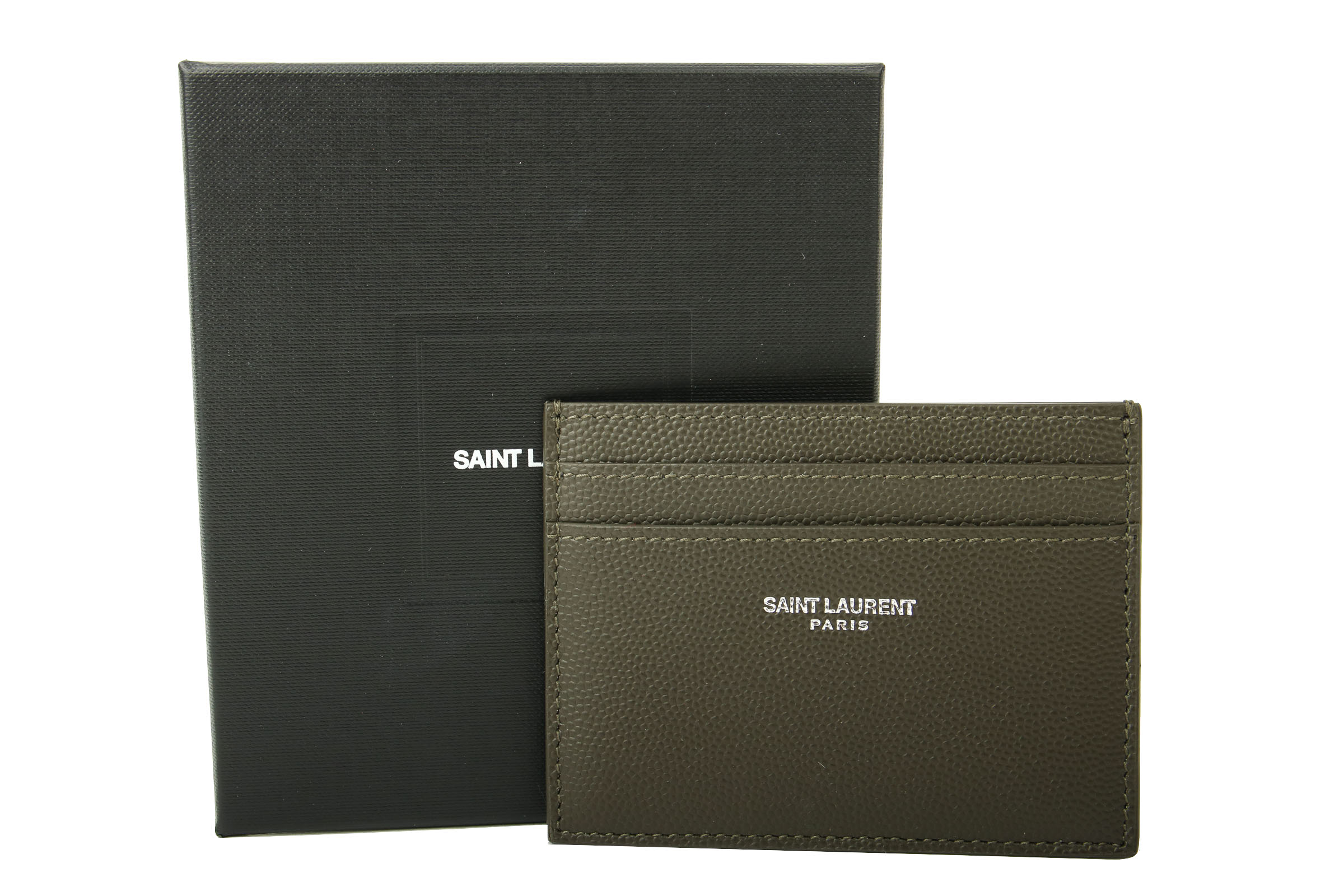 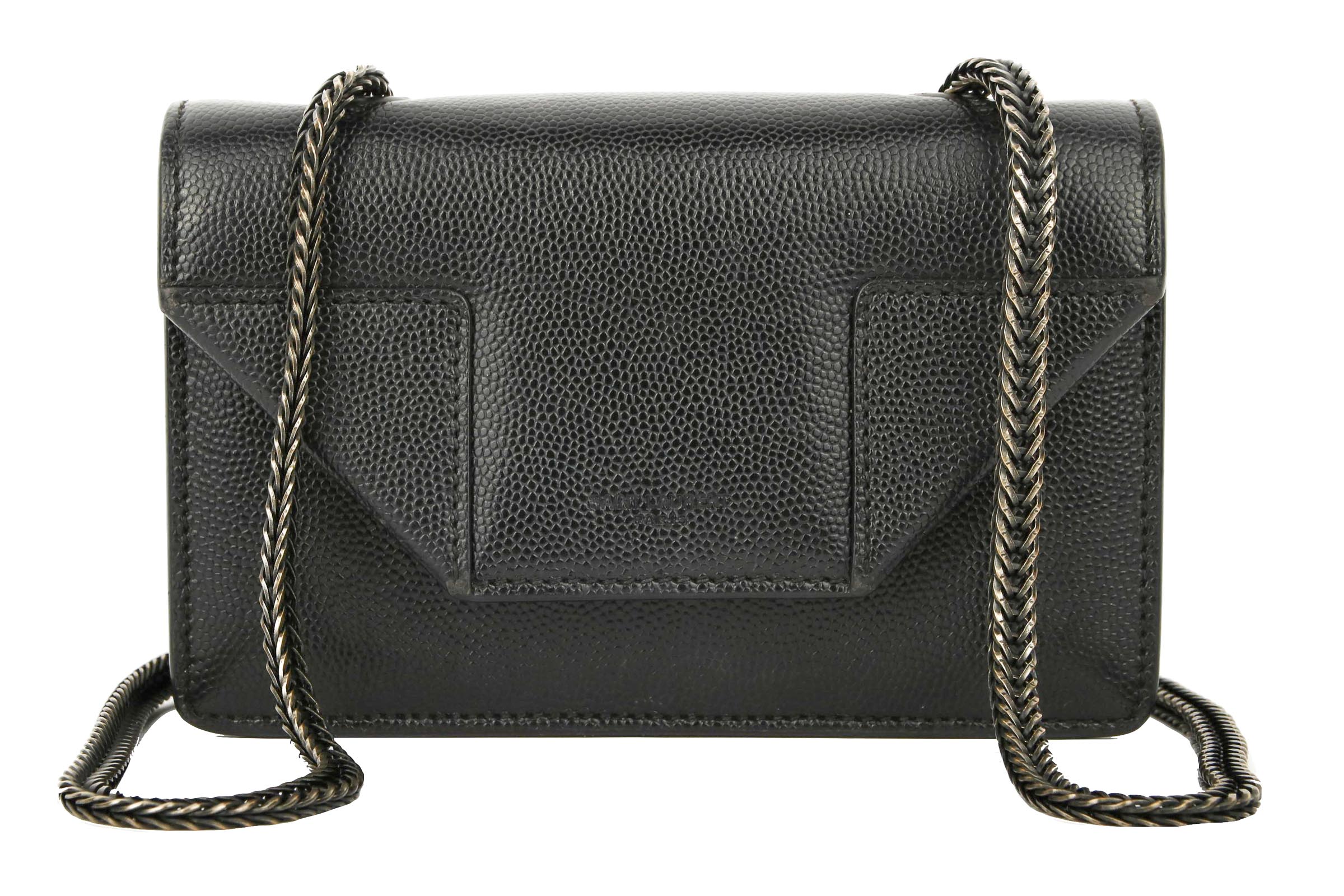 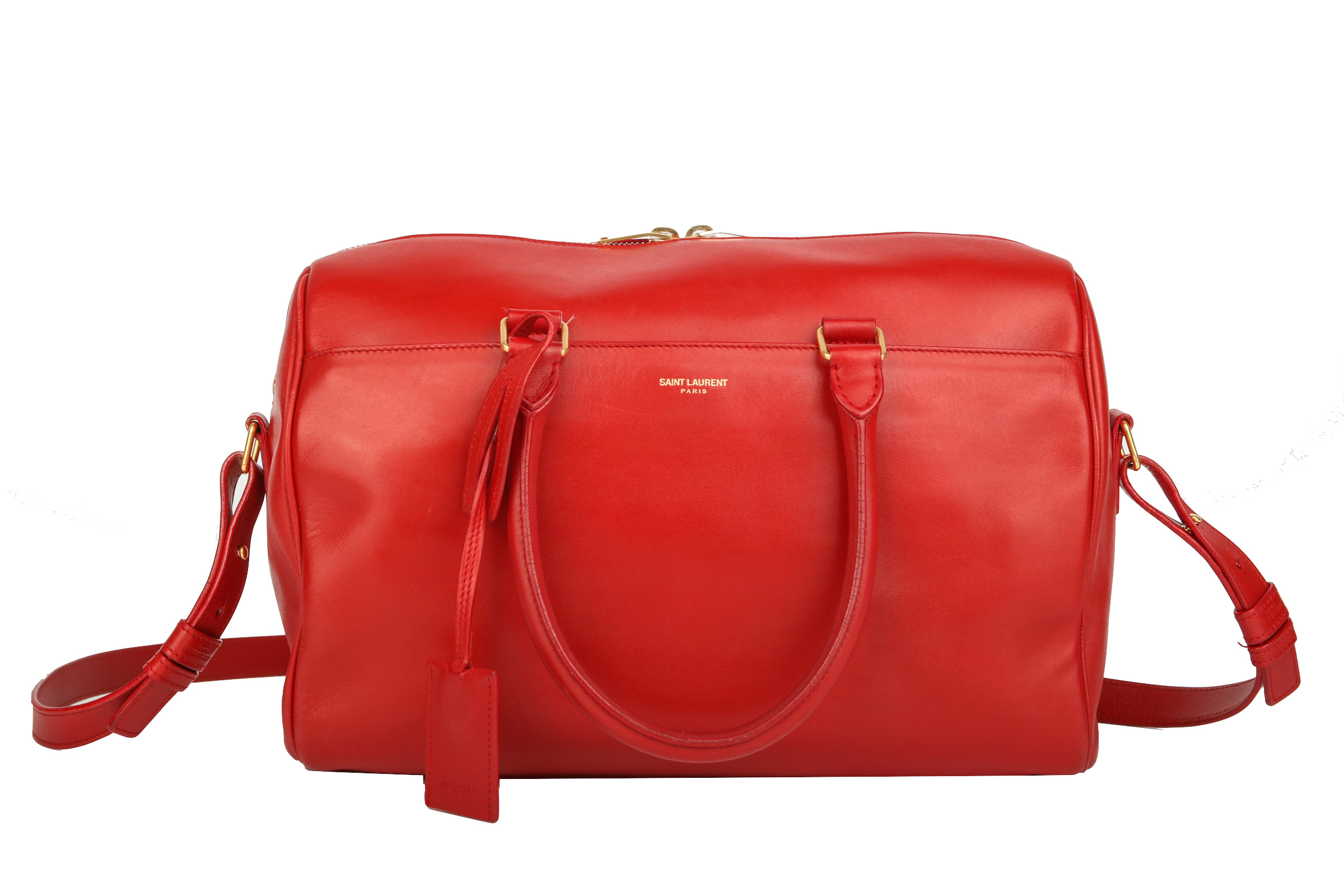 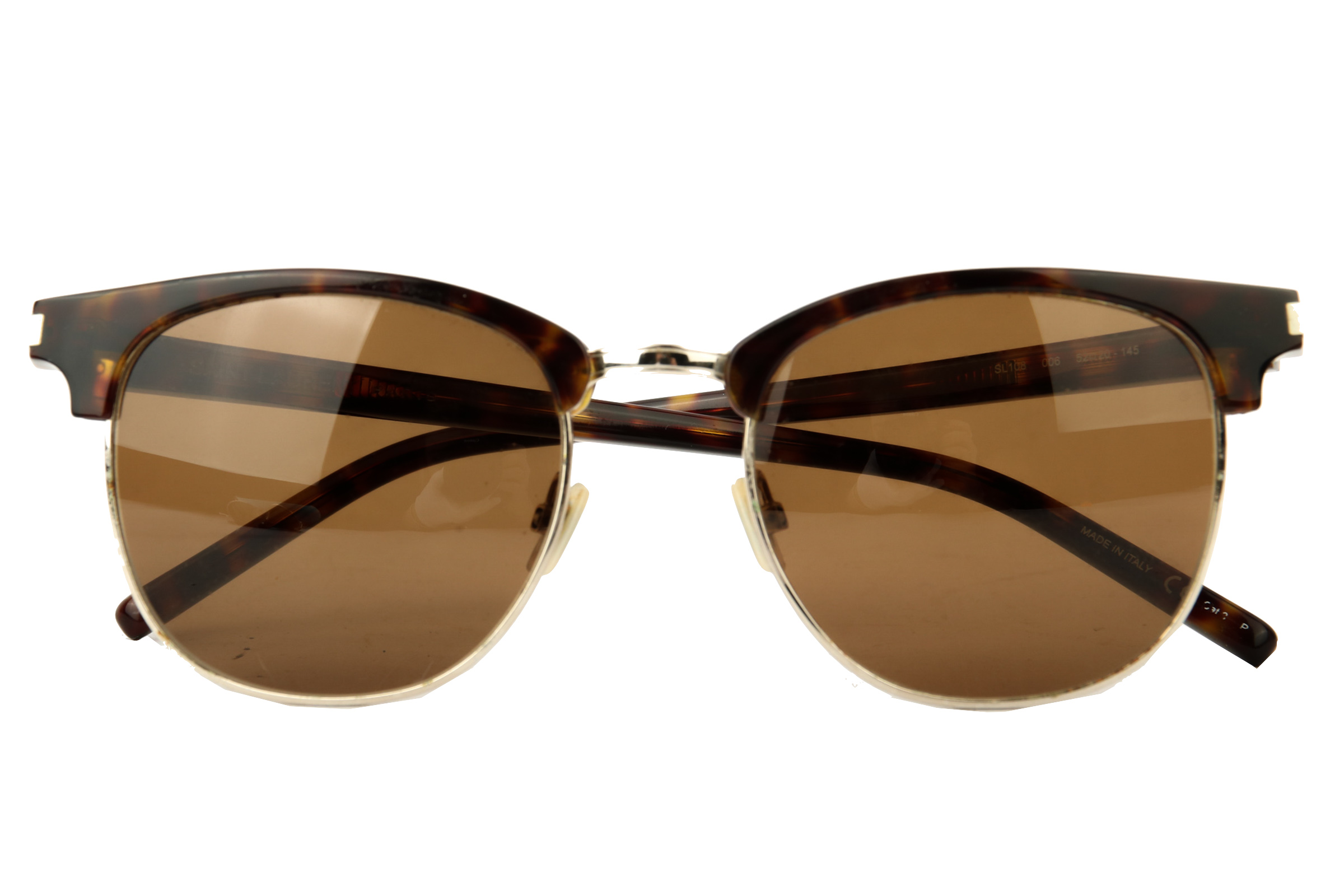