Stella McCartney is the daughter of ex-Beatle Sir Paul McCartney and his wife Linda. Stella, who was born in 1971, developed a keen interest in fashion from earliest childhood and began designing her own clothes at the age of 12. Due to the fame and influence of her legendary father, the doors of the big fashion world opened for Stella McCartney in record time. 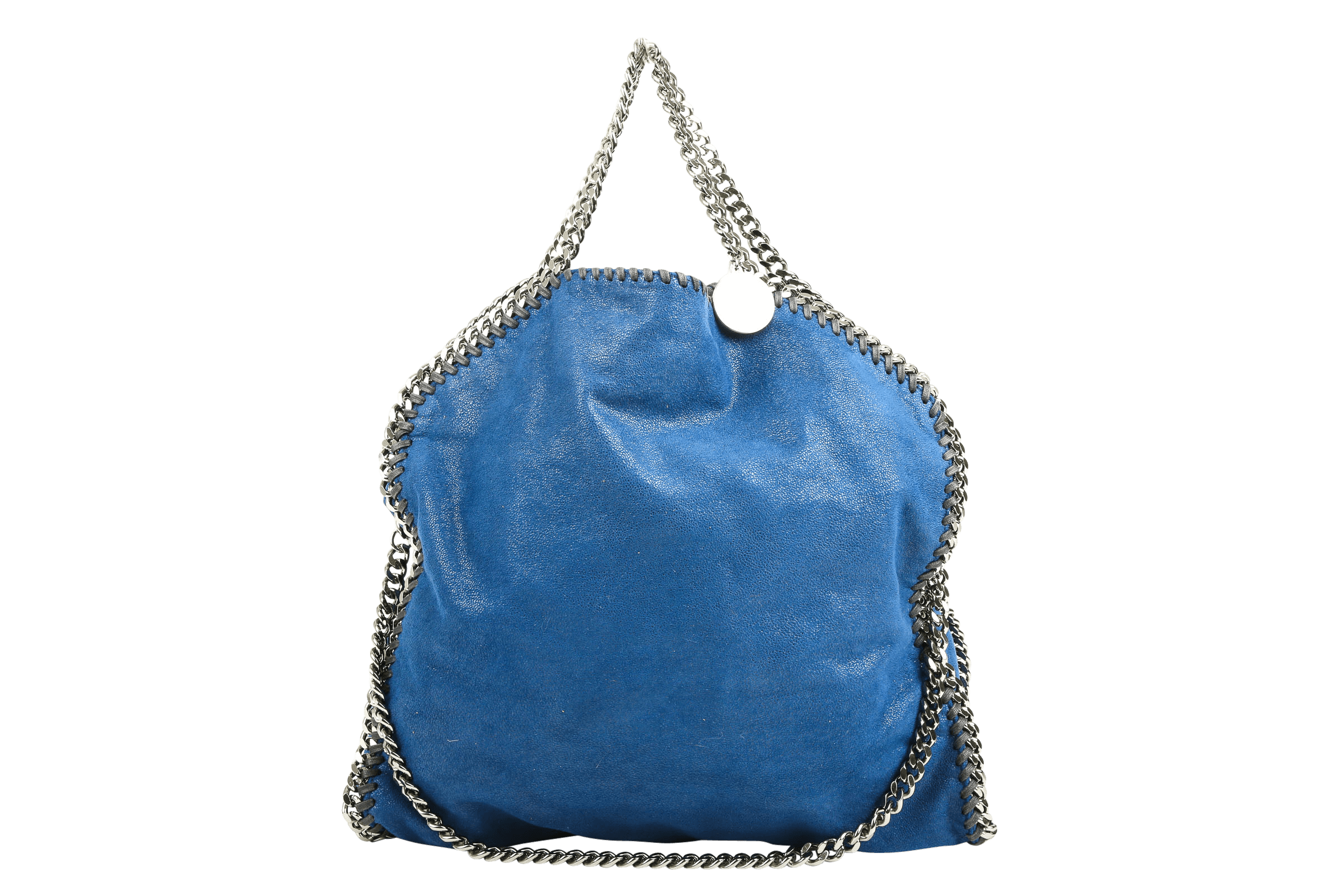 However, it soon became evident that the achievements of Stella McCartney were not based on a celebrity bonus, but on her remarkable talent: In 1988, Stella McCartney completed an internship at the Parisian luxury fashion brand Christian Lacroix. At the beginning of the 1990s, the young designer graduated from the prestigious Martins College of Art and Design in London. Her graduation collection was presented on the catwalk by former top models like Kate Moss or Naomi Campbell. In 1997, at the age of just 26, Stella McCartney became head designer of the well-known Paris fashion house Chloé. In 2001, Stella McCartney left Chloé to realize her dream of starting her own label. Right from the start, the company’s trademark was to produce wholly vegan products. In doing so, Stella McCartney followed in the footsteps of her mother Linda, who was a devoted vegetarian and environmental activist all her life.

In 2003, the company started offering fragrances. In 2004, a collection for Adidas was launched. 2005 was the year of cooperation with other large companies, such as H&M and Gap. Subsequently, the product range was extended to include items such as lingerie, children’s clothing and Stella McCartney handbags. In 2016, the first men’s collection was presented.

SThroughout her career, Stella McCartney’s work has received numerous awards and prizes. Among the most prestigious are the Designer of the year Award (2000), the Woman of Courage Award (2003), the Red Carpet award (2011) and the British Brand of the Year, ELLE Style Awards (2016). In 2013, Stella McCartney was accepted into the Order of the British Empire by the Queen for her numerous services to the fashion industry as Officer (OBE).

Stella McCartney is currently considered one of the most successful and influential designers in the international fashion industry. Over the years, her collections have been presented by numerous top models on the catwalks of the world. Stella McCartney has a worldwide network of boutiques selling clothing, shoes, handbags and perfumes.

In her private life, the mother of four is married to Briton Alasdhair Willis. 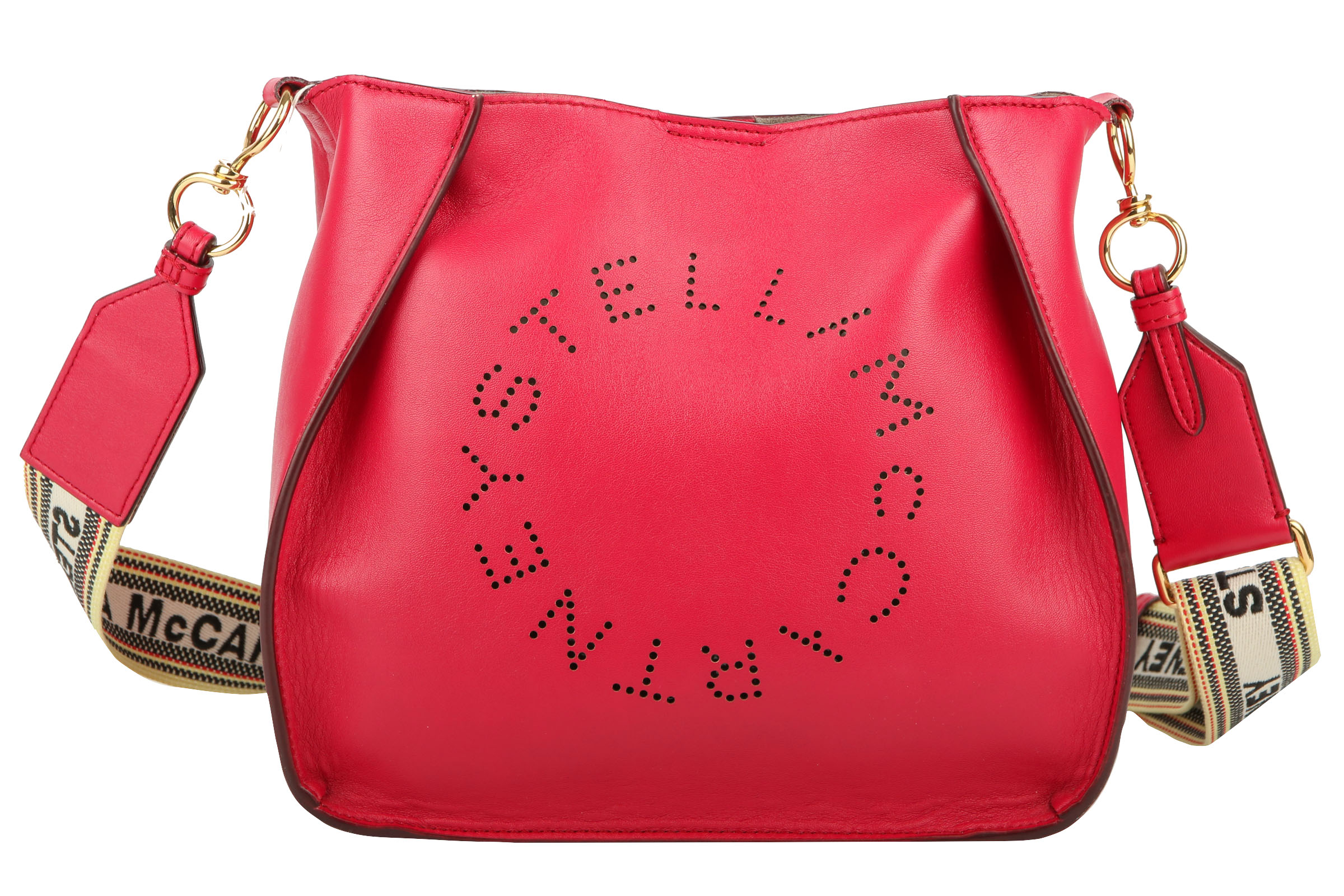 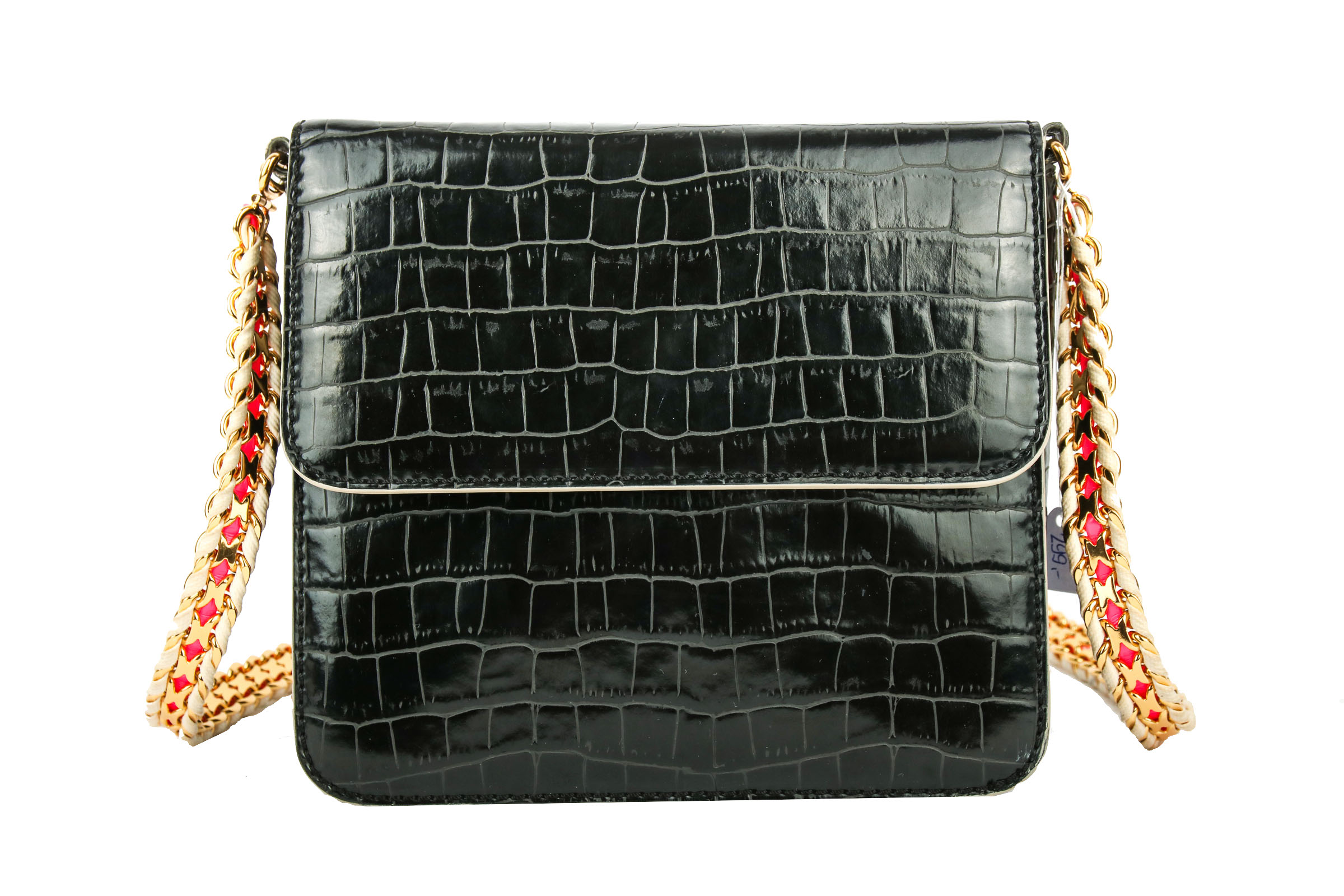 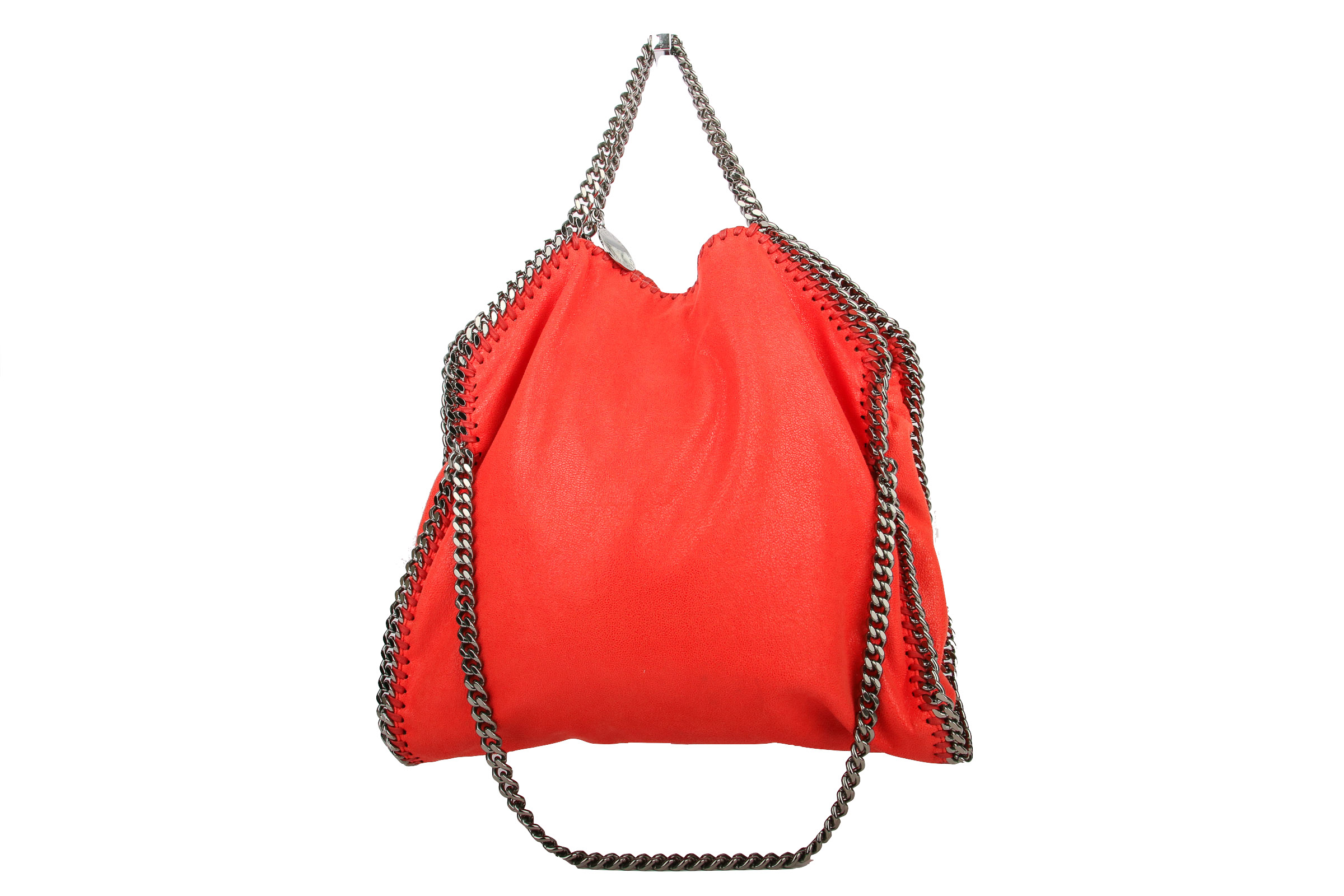 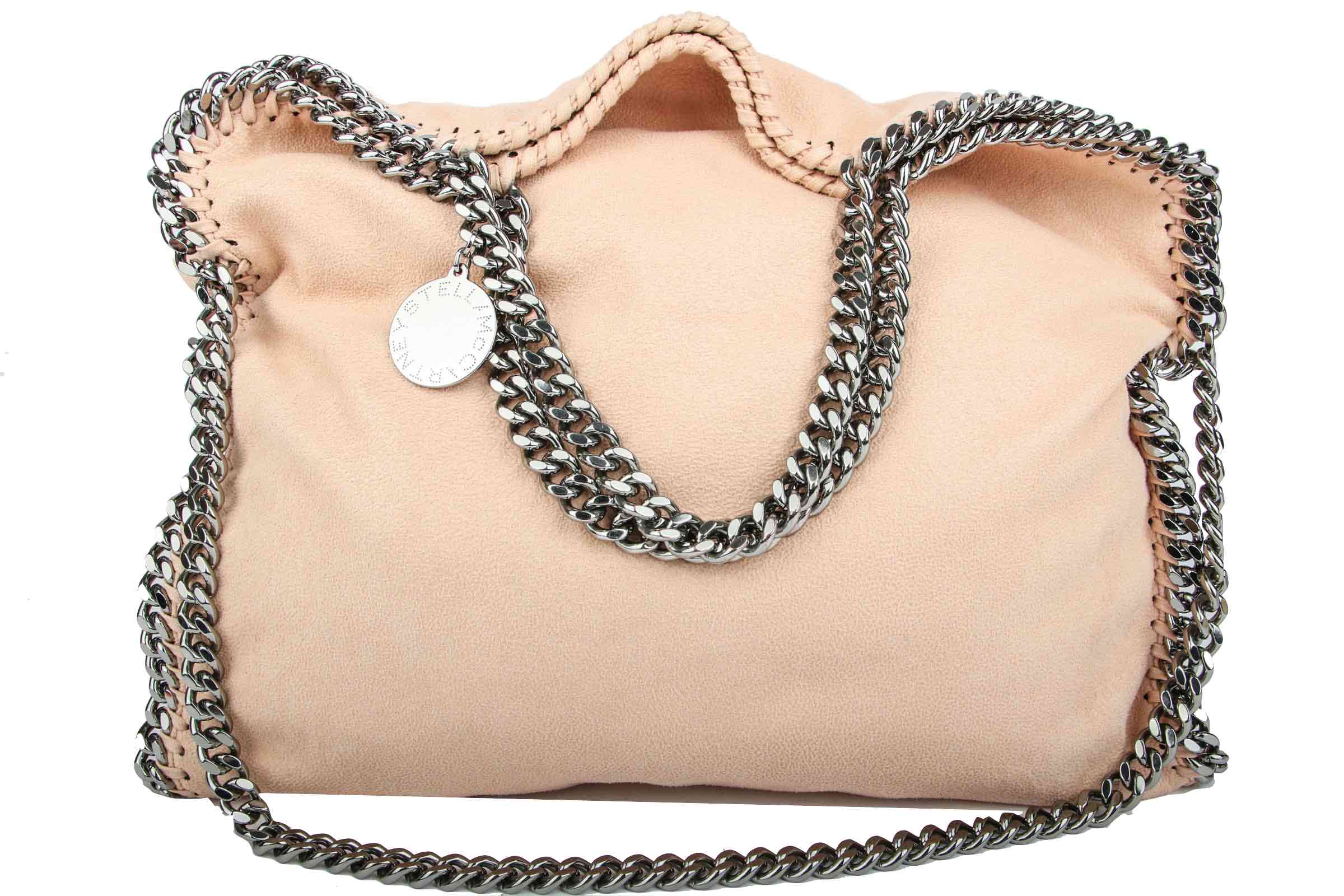 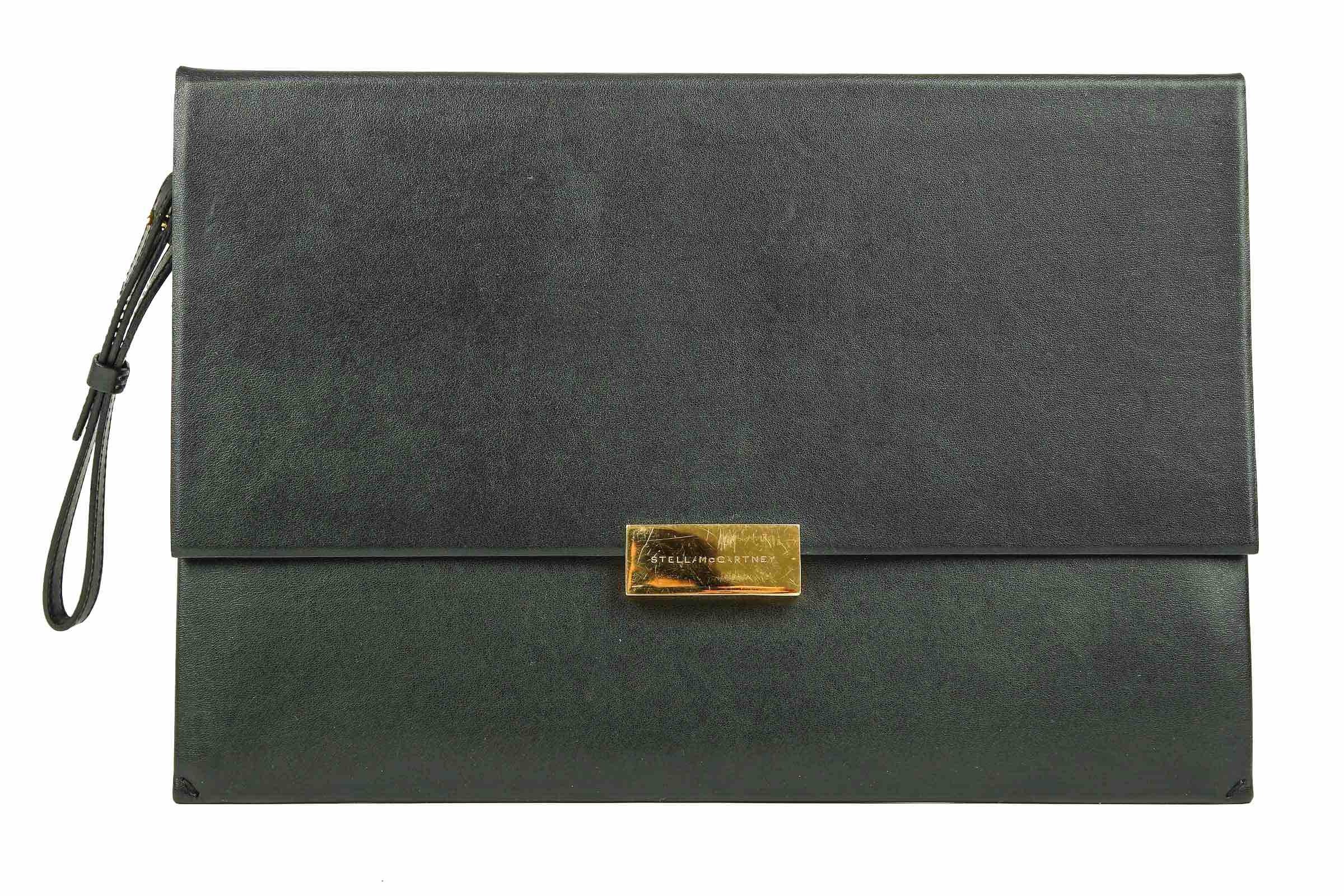 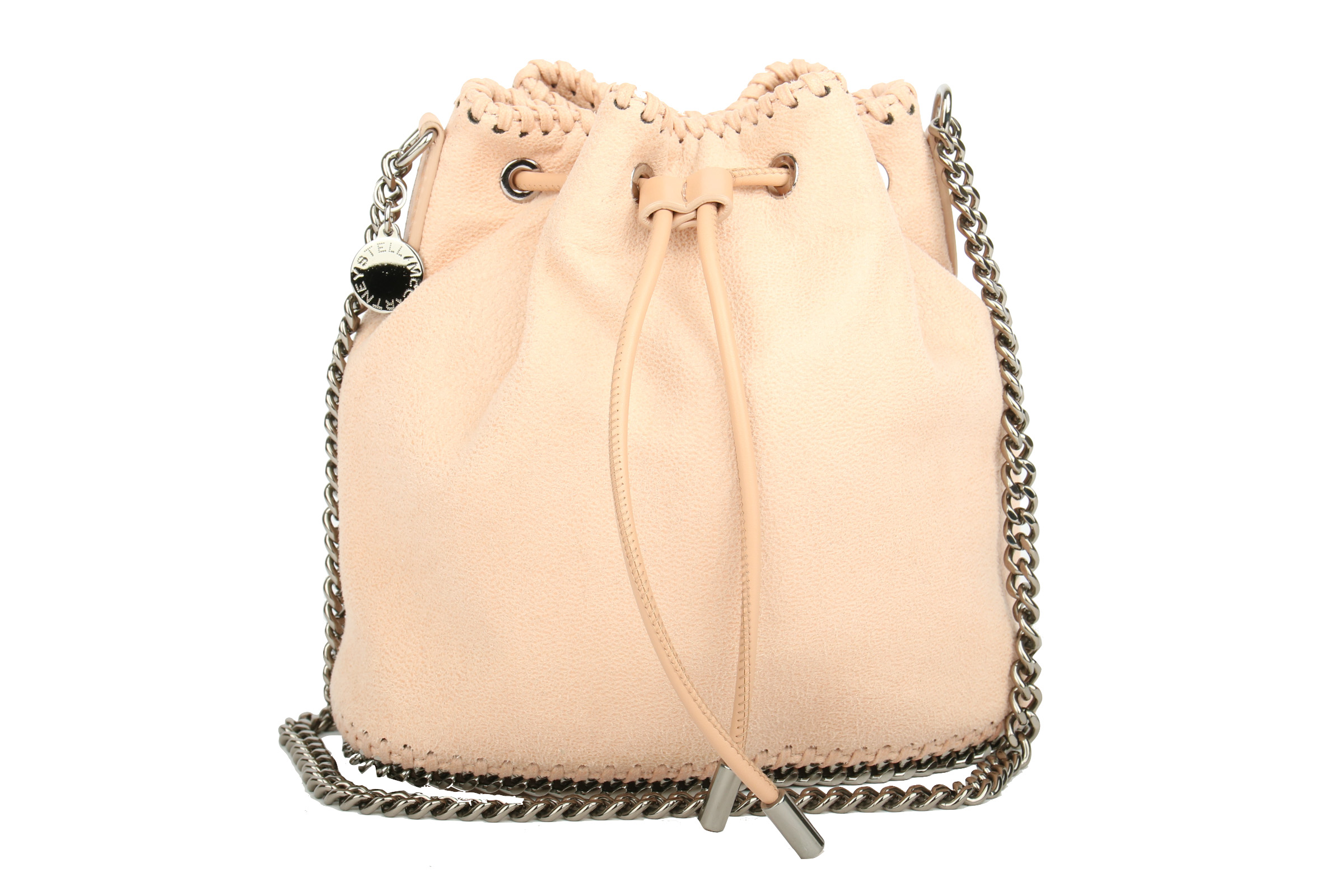 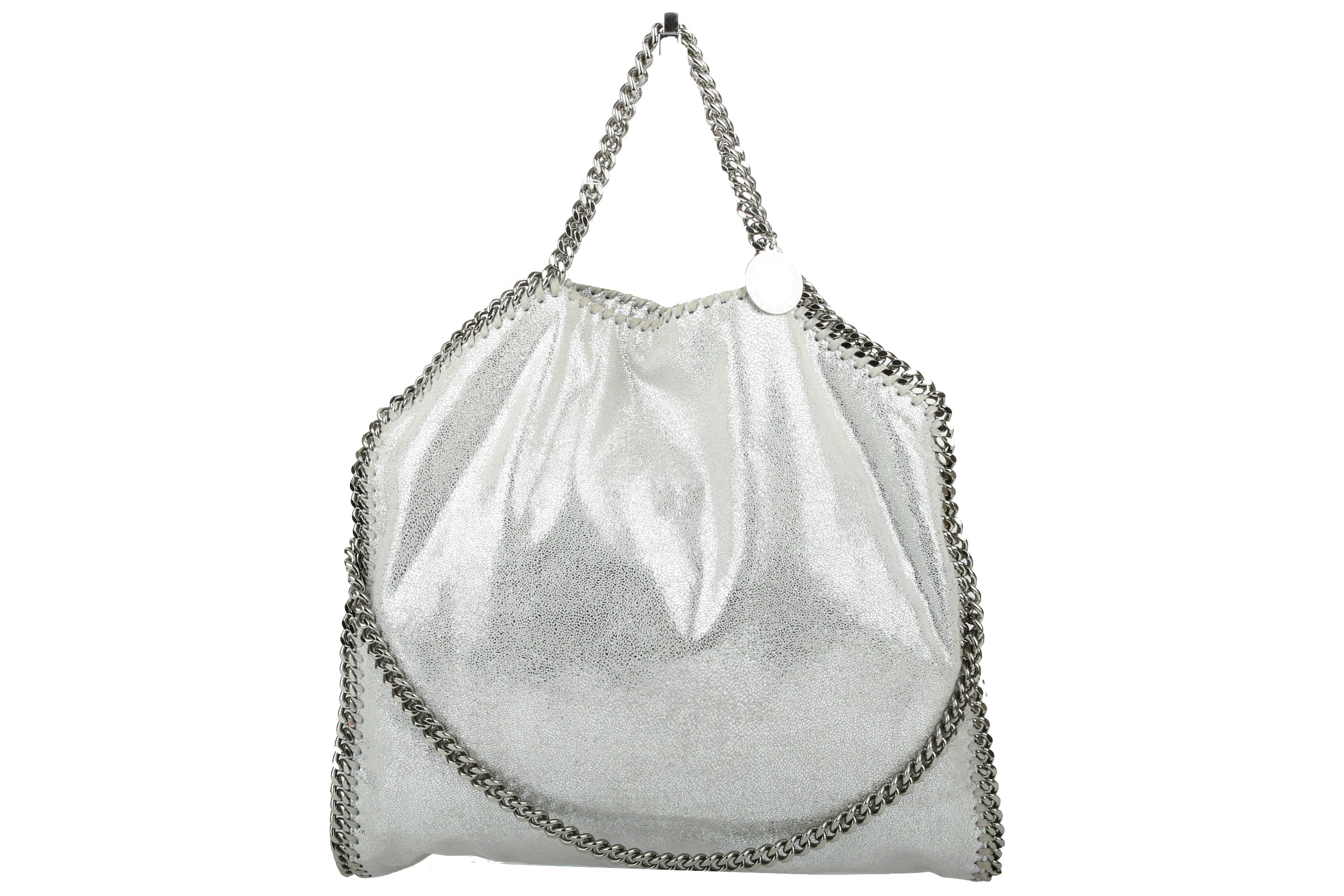 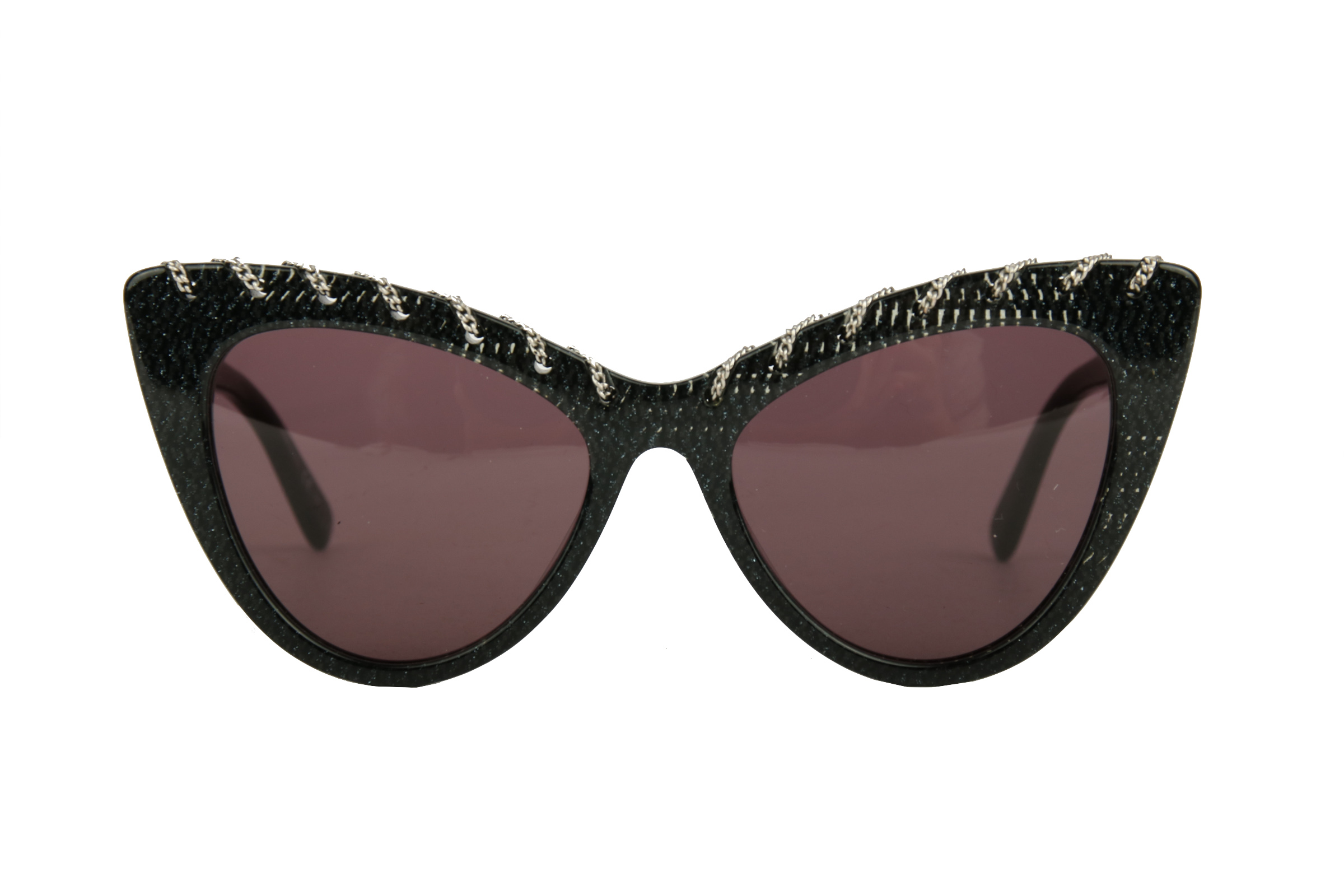 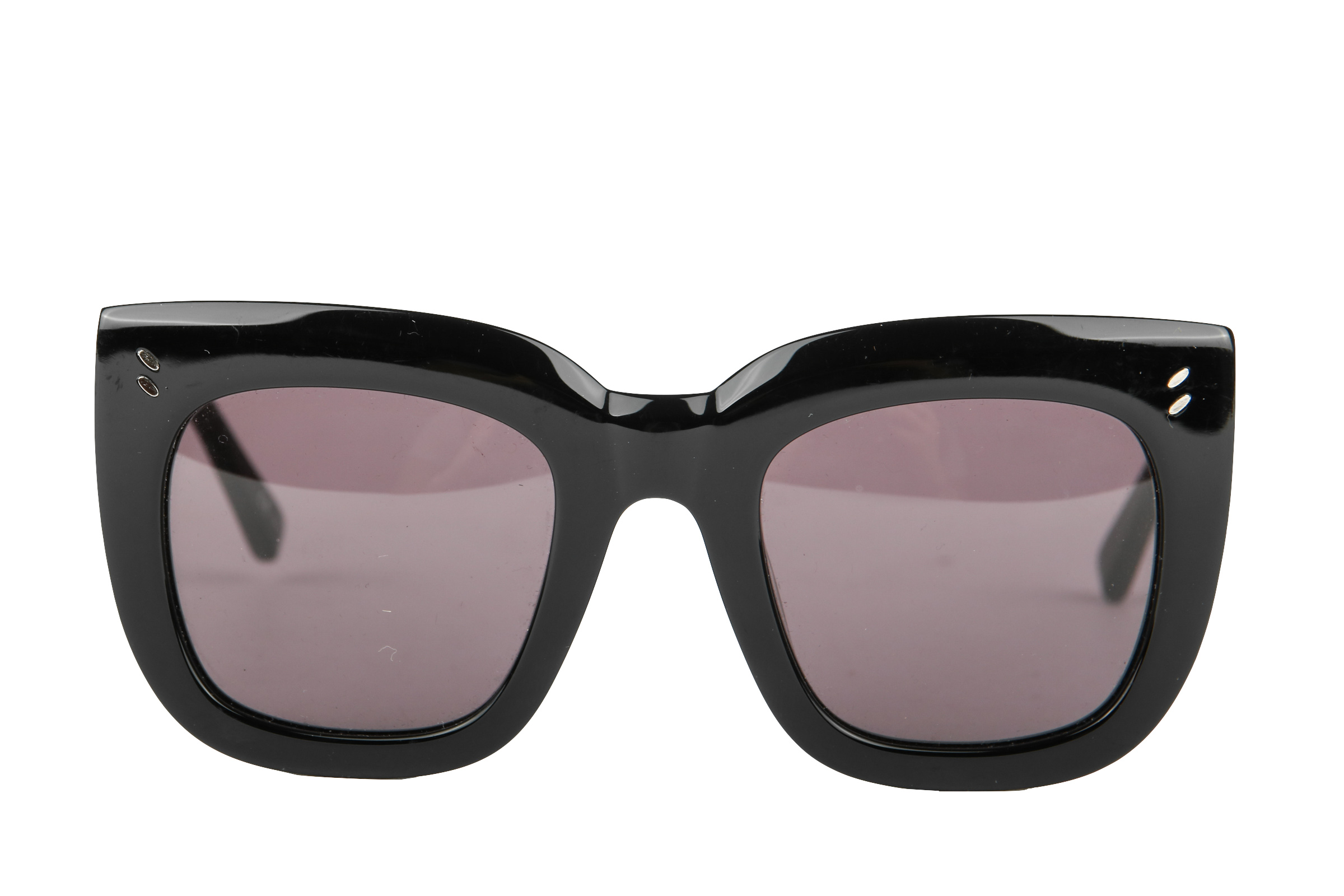 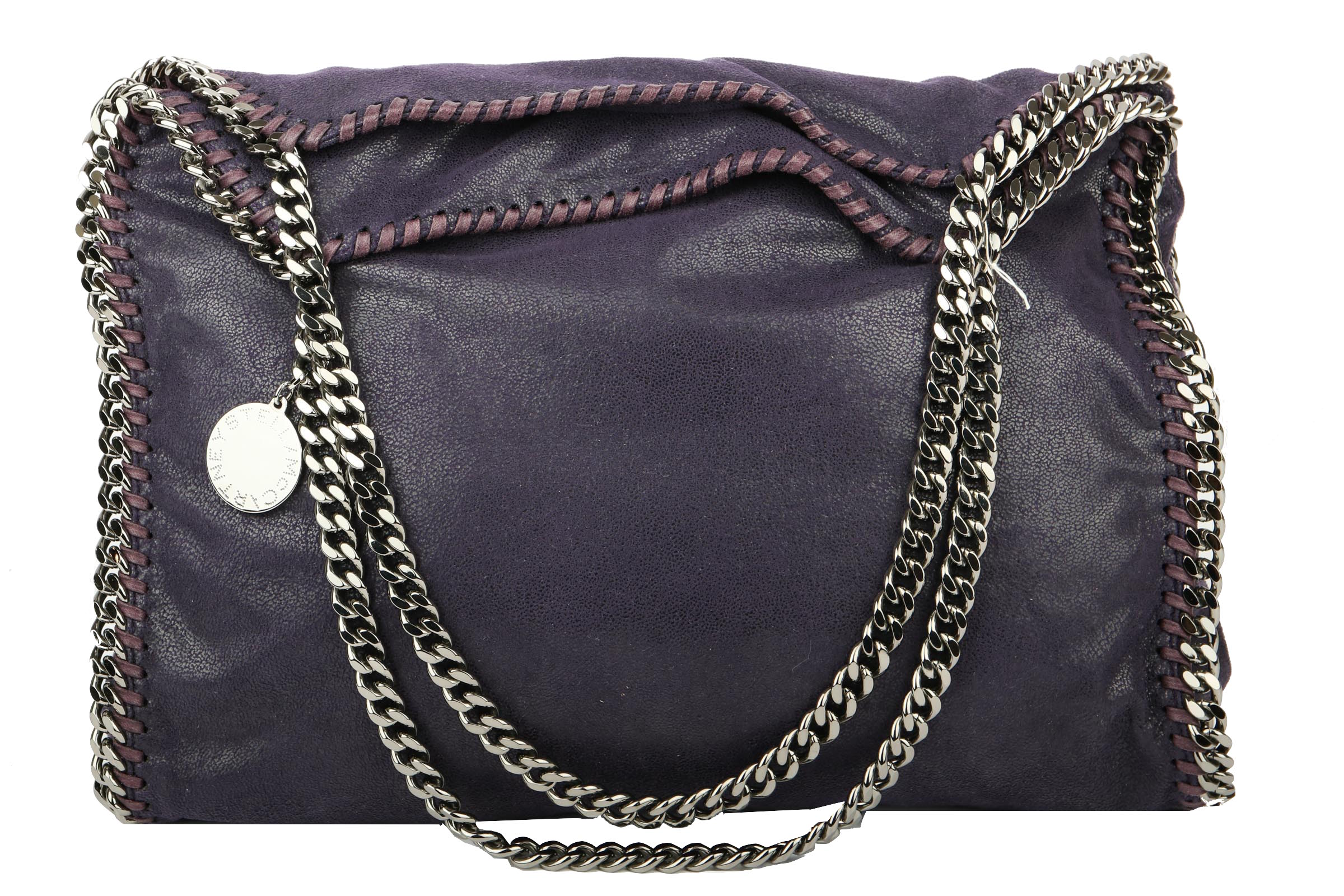