Tiffany & Co. is the first address for lovers of elegant jewelry. The worldwide success of the luxury brand from the United States goes back to its restrained designs made from extremely fine materials, which are just perfect for every occasion and every style. 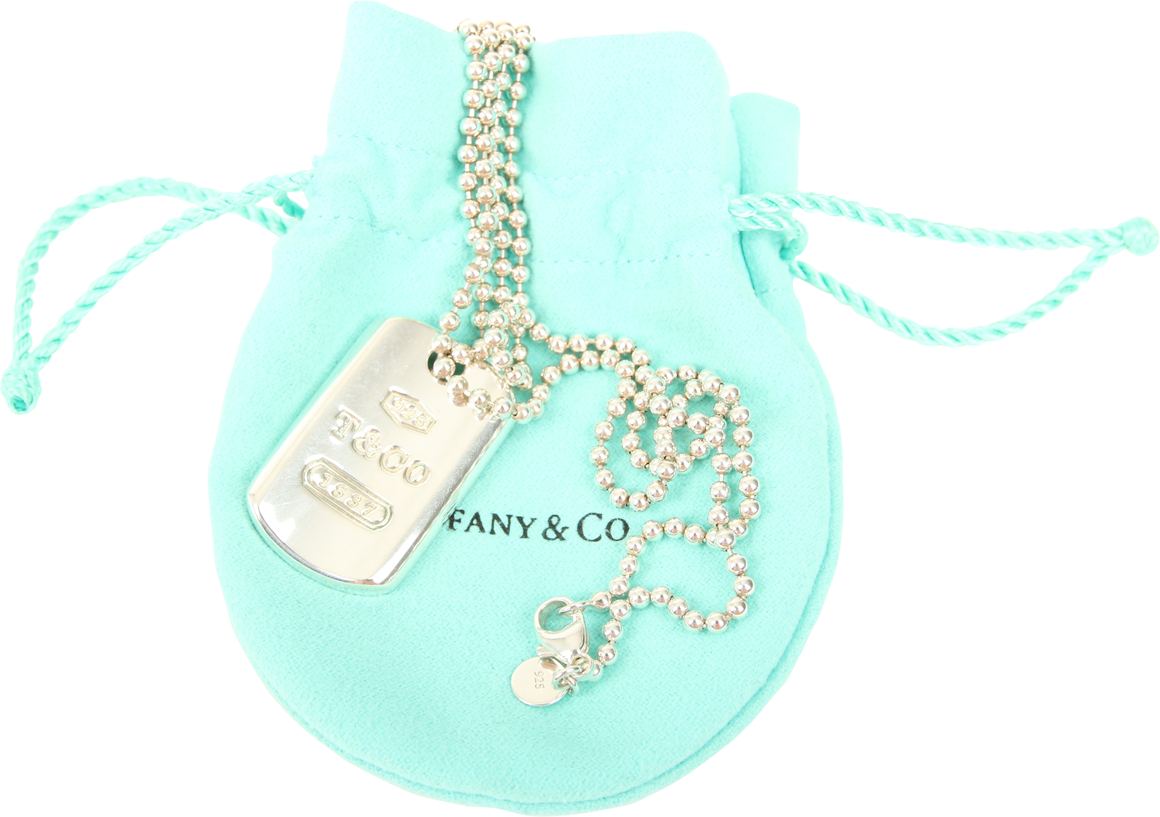 Anyone who owns a piece from Tiffany & Co., carries a piece of jewelry history, which dates back to the mid-19th century.

Tiffany & Co. was founded in1837: Charles Lewis Tiffany borrowed $1,000 from his father to open a shop in Manhattan, where he and school friend - John Burnett Young – started selling stationary and associated fancy goods. They were only moderately successful in doing so, and the earnings were far below expectations but could sustain the business. A little later, another business partner, Jabez Lewis Ellis, joined and the company became known as “Tiffany, Young & Ellis”. Both co-owners were paid out in 1853 by Charles Lewis Tiffany. The company was henceforth called “Tiffany & Co.”.

In the coming years, Tiffany achieved remarkable success with his newly introduced assortment of silverware. Additionally, he bought, for example, crown jewels from France in 1887 and was quickly referred to as the “King of diamonds”. Today (as of 2017) Tiffany & Co. has more than 300 own stores worldwide and has achieved international success.

The iconic designs by Tiffany & Co. are a tribute to all women around the world. At Tiffany & Co., tradition and modernity come together to become incomparably beautiful pieces of jewelry. The products are always packed in the chic and elegant “Blue Box”, whose color scheme has been trademarked since 1878.

Tiffany & Co. also has high-quality accessories and leather goods, which are usually kept in the typical Tiffany & Co. blue tone. Key rings, watches and sunglasses as well as the innovative Tiffany & Co. handbags complete the offer of the brand manufacturer from the USA.

Since the earliest 20th century, Tiffany & Co. has been popular with well-known stars and celebrities such as Jacqueline Kennedy Onassis and Elizabeth Taylor. Further fame came through the iconic 1961 movie “Breakfast at Tiffany’s”. Therein, Audrey Hepburn represents the style of Tiffany & Co.

Today, stars such as Angelina Jolie or Kate Winslet wear Tiffany jewelry and accessories for a glamorous appearance on the Red Carpet. 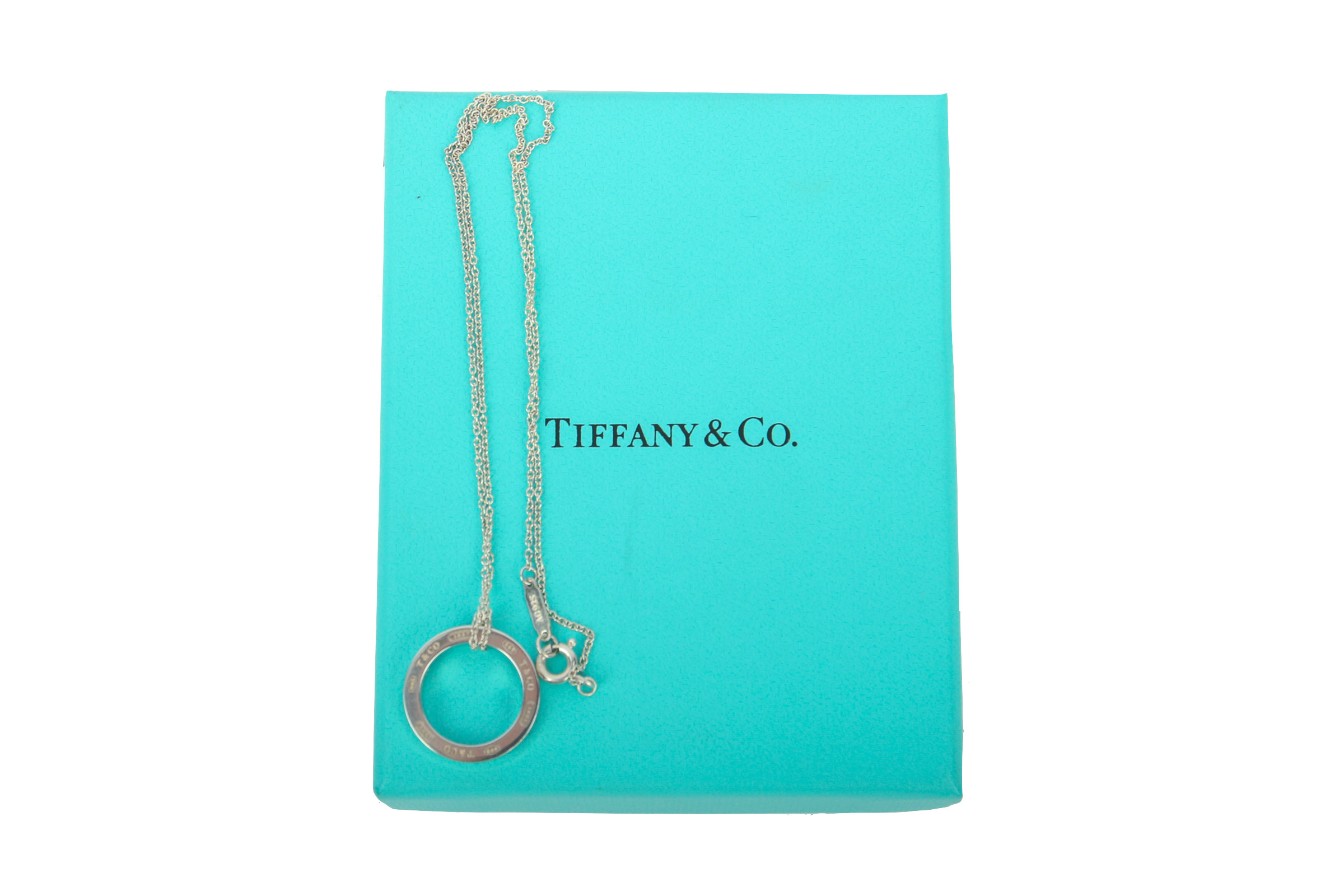 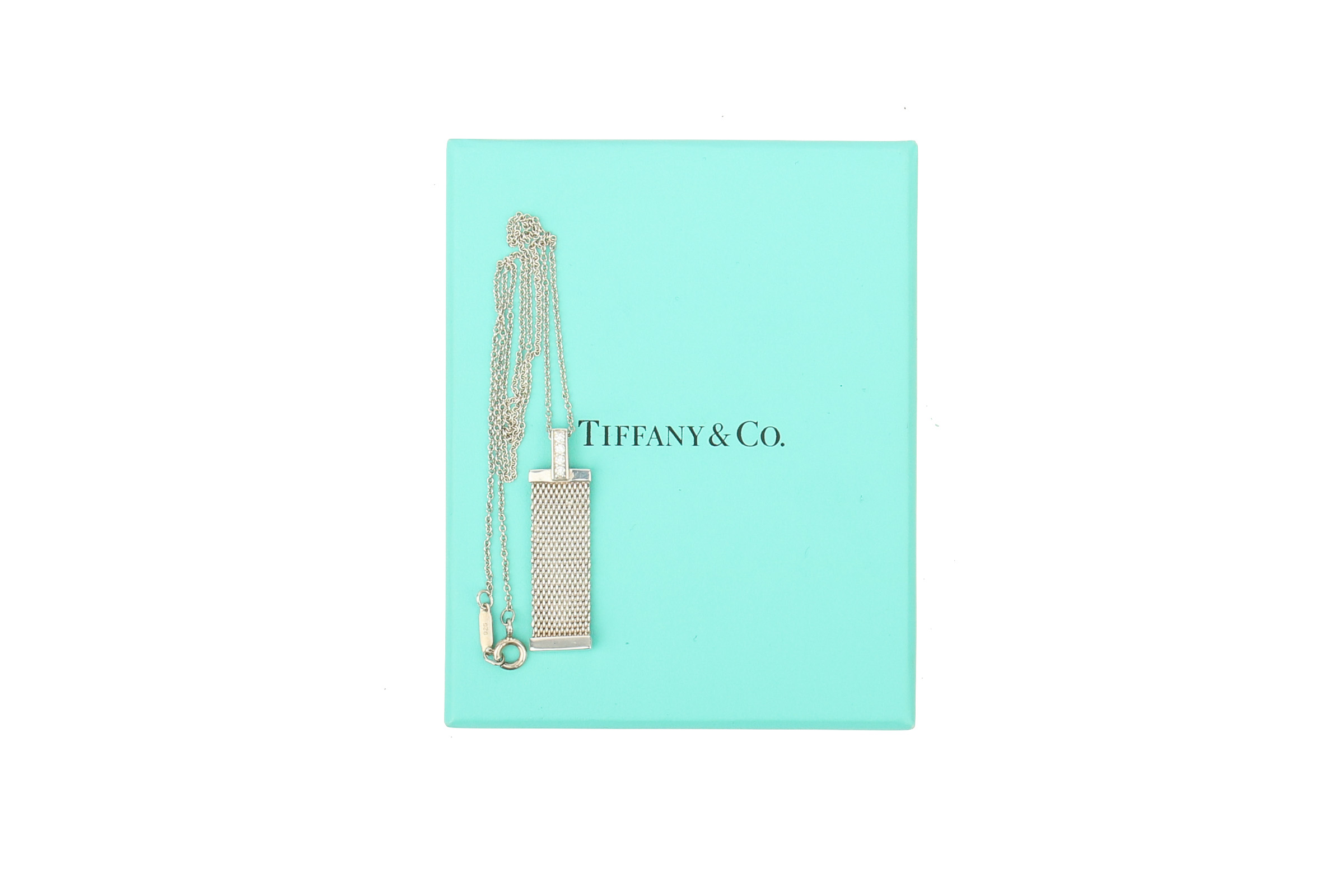 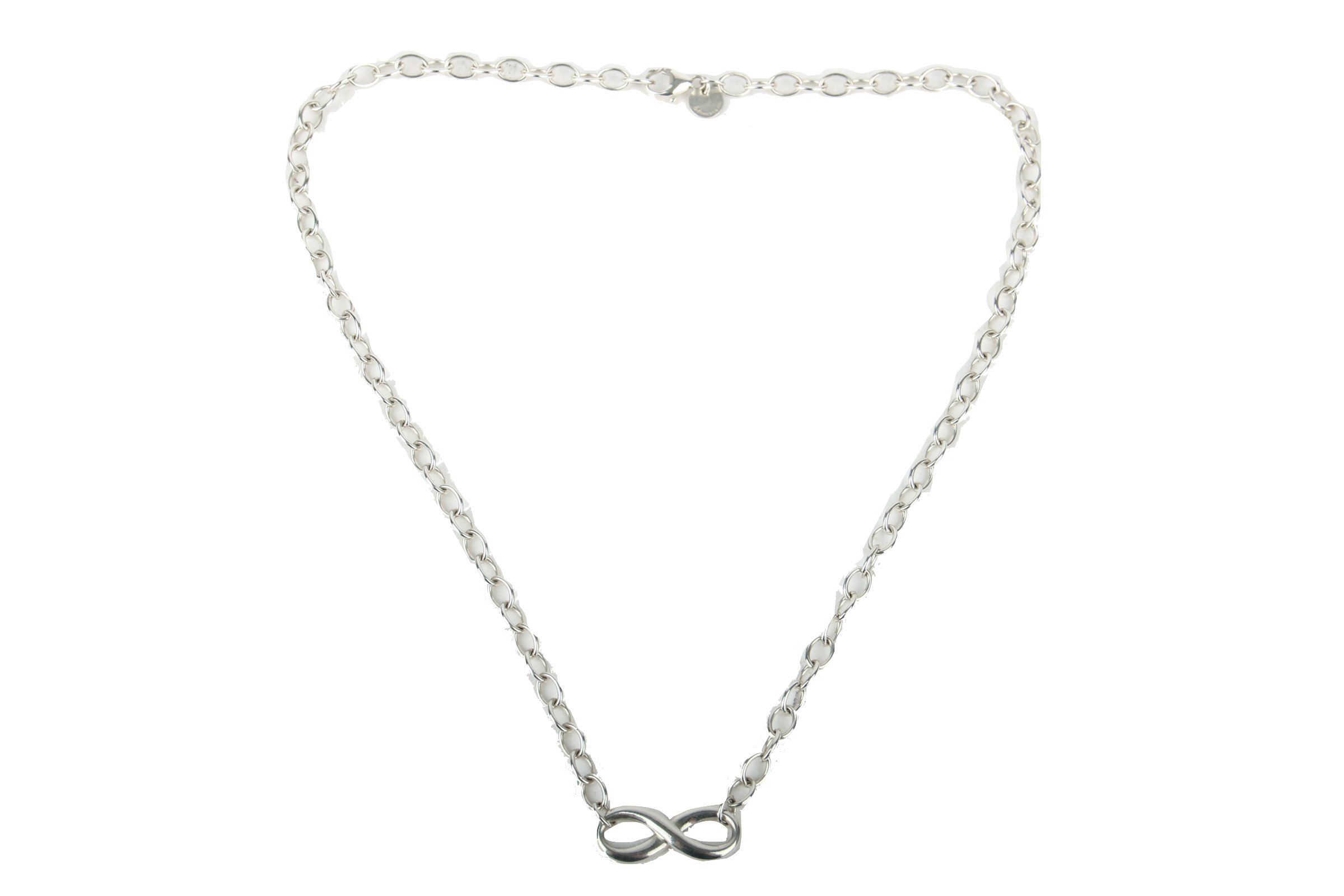 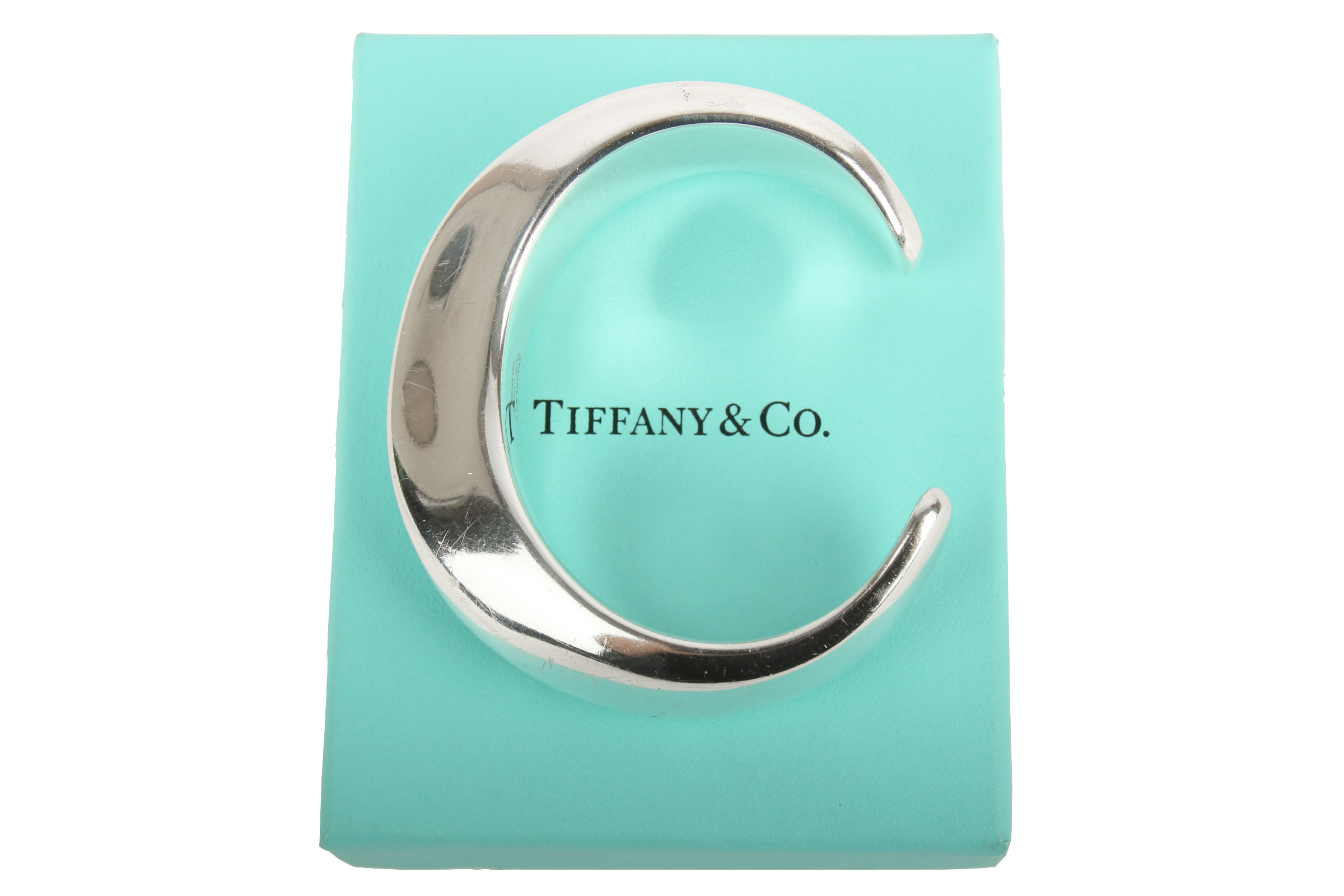