The unmistakable style of Victoria Beckham

While some fashion designers specifically equip celebrities so that they pose for photos in their clothes or with their accessories, label founder Victoria Beckham is herself a star. Classy elegance meets sex appeal - the style of the British fashion icon has a high recognition factor. 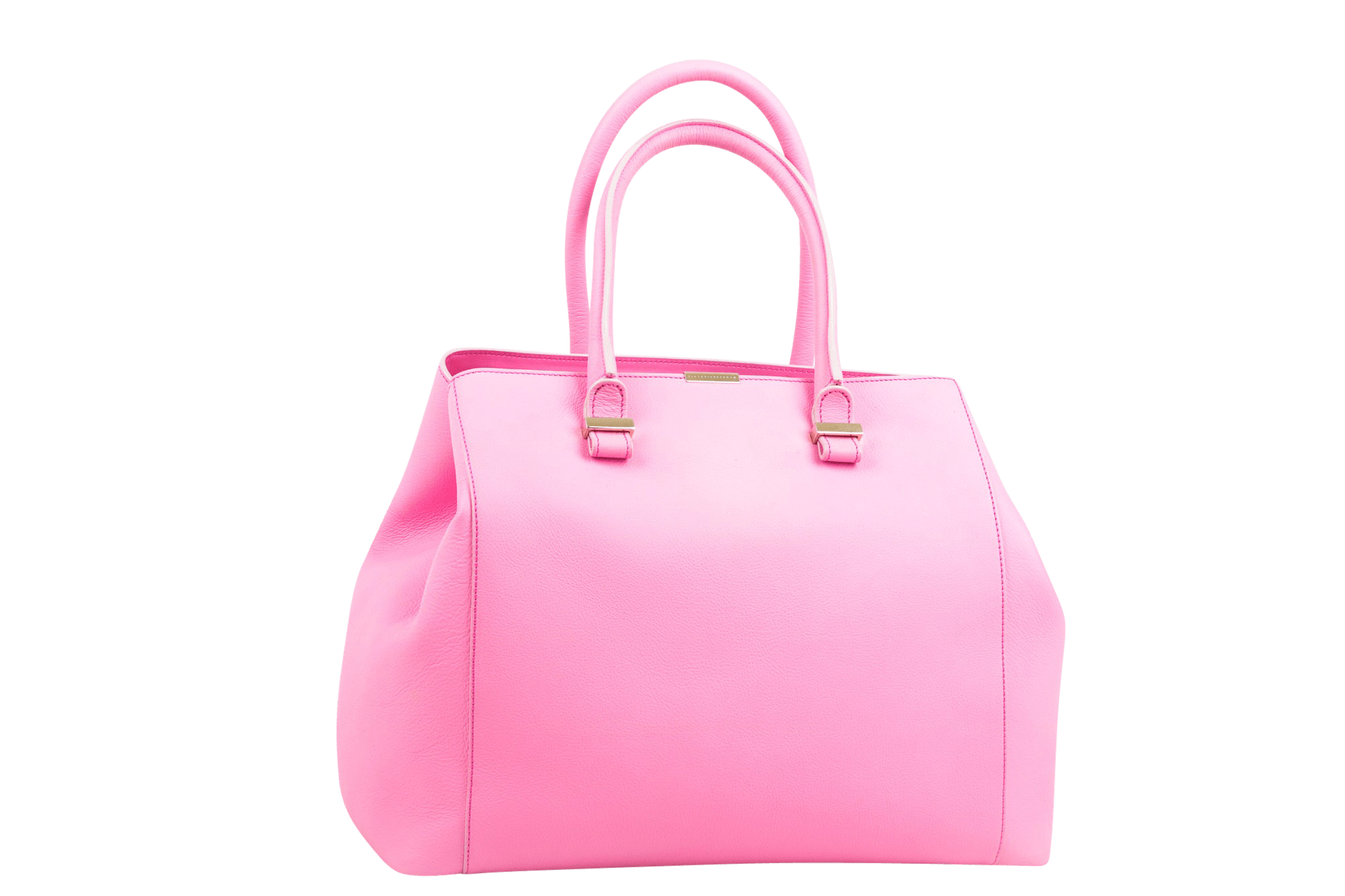 With her unique style, the successful fashion designer embodies a self-confident woman who skillfully defines her femininity. Her baby steps as a designer took place at the jeans brand Rock & Republic, for which Victoria Beckham designed several collections from 2004 onwards. In 2006 she started her own label with her first label “dVb Style”. Since 2008 Victoria Beckham produces fashion under her own name.

Her debut as a participant at the New York Fashion Week 2009 delighted the audience and critics alike with her elegant and classic models with sophisticated details. The body-contoured silhouette with an accentuated waist became something of the trademark of Victoria Beckham. In 2011, she received the “British Fashion Award” for the best designer brand.

Victoria Beckham has appeared on the cover of Vogue magazine a number of times, including the British, German and Russian editions of the magazine. The international fashion magazine “ELLE” also featured her repeatedly. In fact, the issues with the British designer on the title page were absolute best-sellers.

For Italian fashion designer Armani, Victoria Beckham modeled in seductive lingerie. Thus, the stylish mother followed in the footsteps of her husband David Beckham. During her time as a successful singer for the Spice Girls, Victoria Beckham, then known as Victoria Adams, met football icon David Beckham. The two married in 1999 and together have four children, with whom the couple lives in Los Angeles. In public, Victoria Beckham is always extremely smartly dressed and with sky-high heels, obligatory sunglasses and a typical poker face.

The fan base of Victoria Beckham’s collections includes actresses, singers and models. Her good friend Eva Longoria regularly wears outfits from the label, as does Blake Lively or Jennifer Lopez. One the red carpet, Victoria Beckham is always a good choice, which explains the popularity of the line with stars like Sienna Miller, Amber Heard and Jennifer Lawrence. In addition to the dresses of Victoria Beckham, handbags of the designer are very popular.

In addition, Victoria Beckham herself is the best model for her collections. The fashion designer simply knows what turns a handbag into a desirable object. 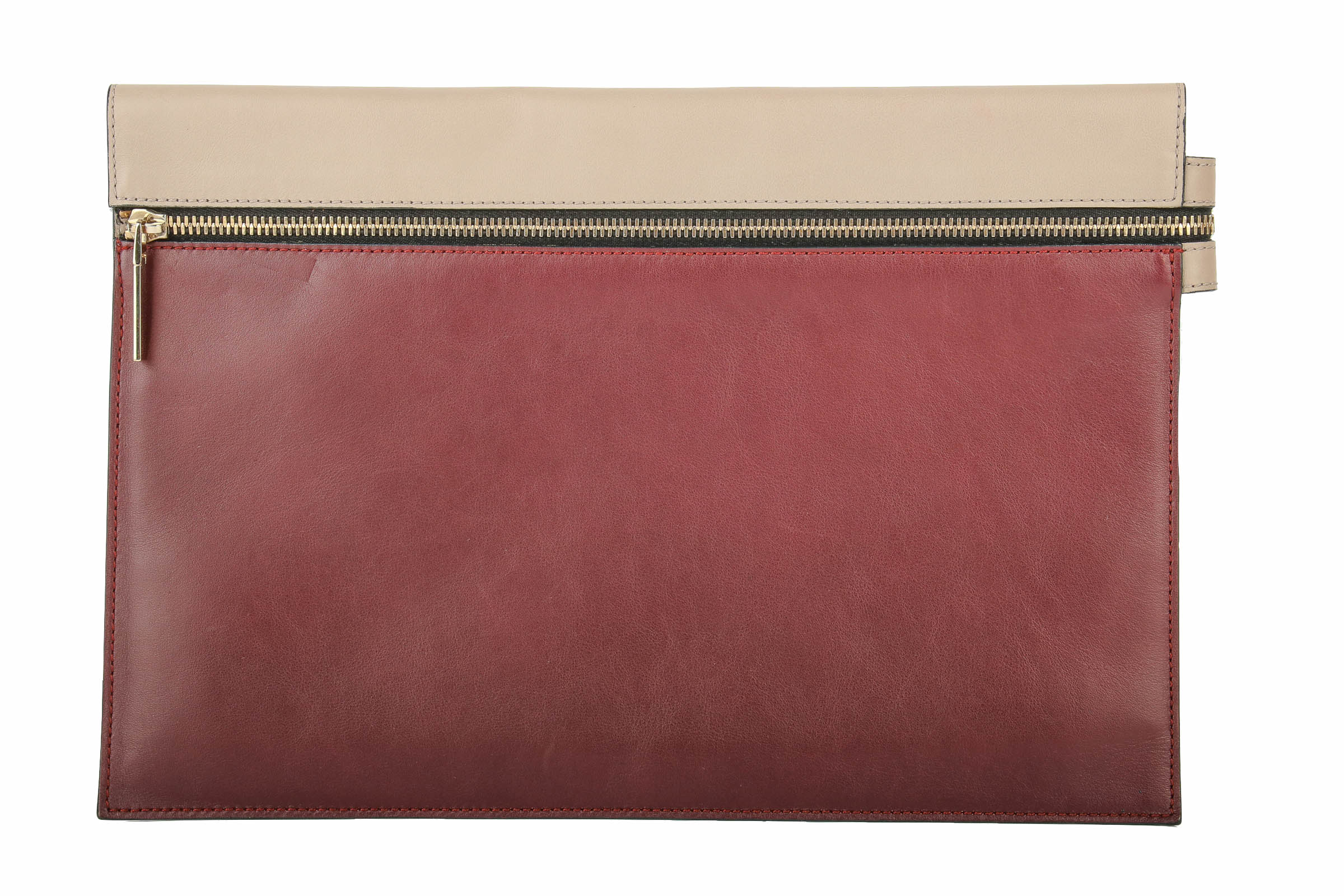